The Inglewood Oil Field is one of the biggest oil fields in California and the biggest inner-city oil field in the United States. Since its discovery 1924, almost 400 million barrel of oil were extracted here out of roughly 500 drills. The responsible authority, the California Department of Oil, Gas and Geothermal Resources (DOGGR), estimates that, with modern extraction methods like Hydraulik fracturing, shortly fracking, another 30 million Barrel can be squeezed out of the ground prospectively. The more than 1000 Acres/400 Hektar wide oil field sits in the Los Angeles basin, embedded between L.A. and its northwestern suburbs Culver City, Baldwin Hills, and Ladera Heights. In its immediate vicinity live hundreds of thousands of people.

Approaching the Blair Hills where the oil field is located. 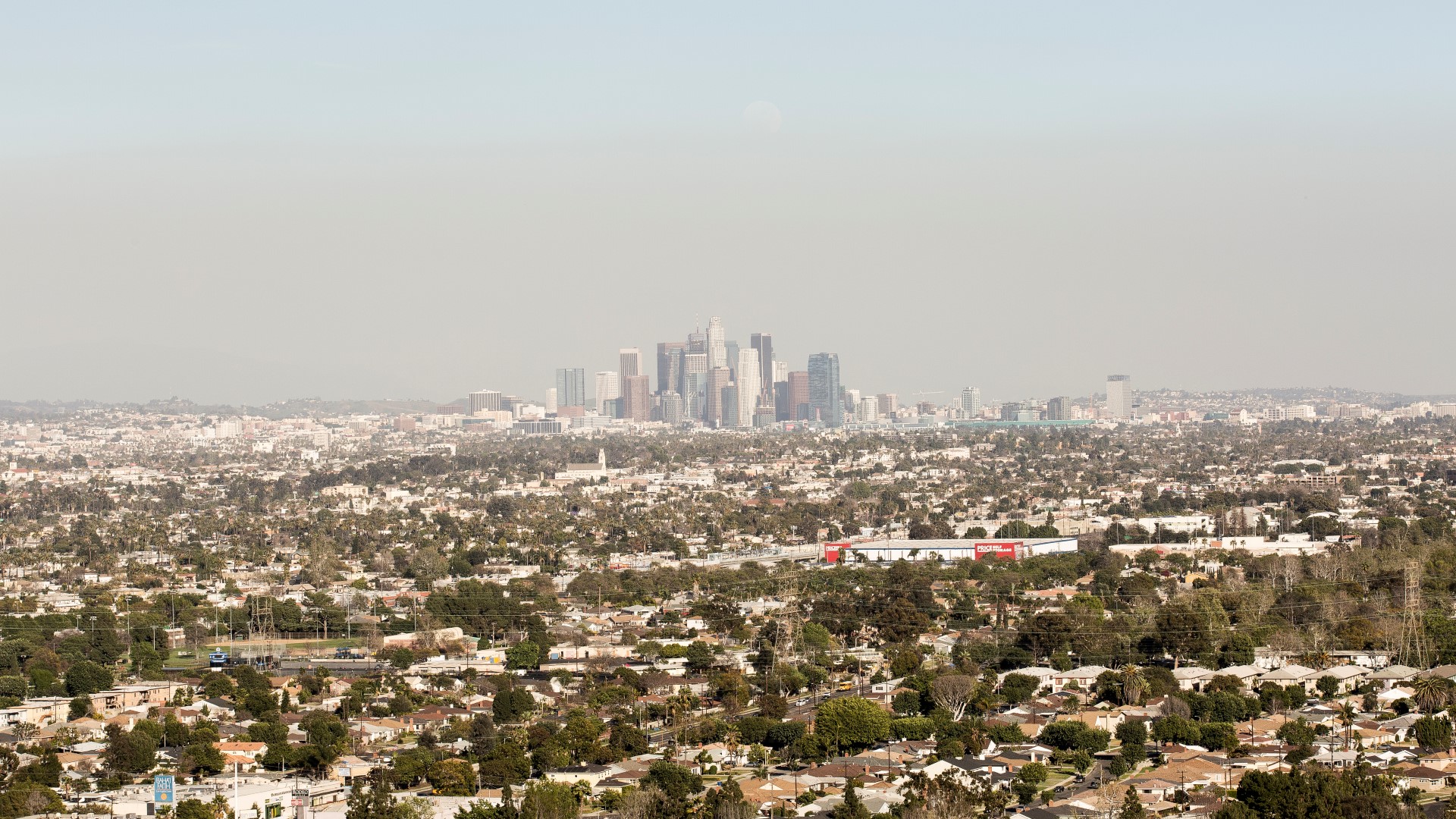 View from the top of the Blair Hills. 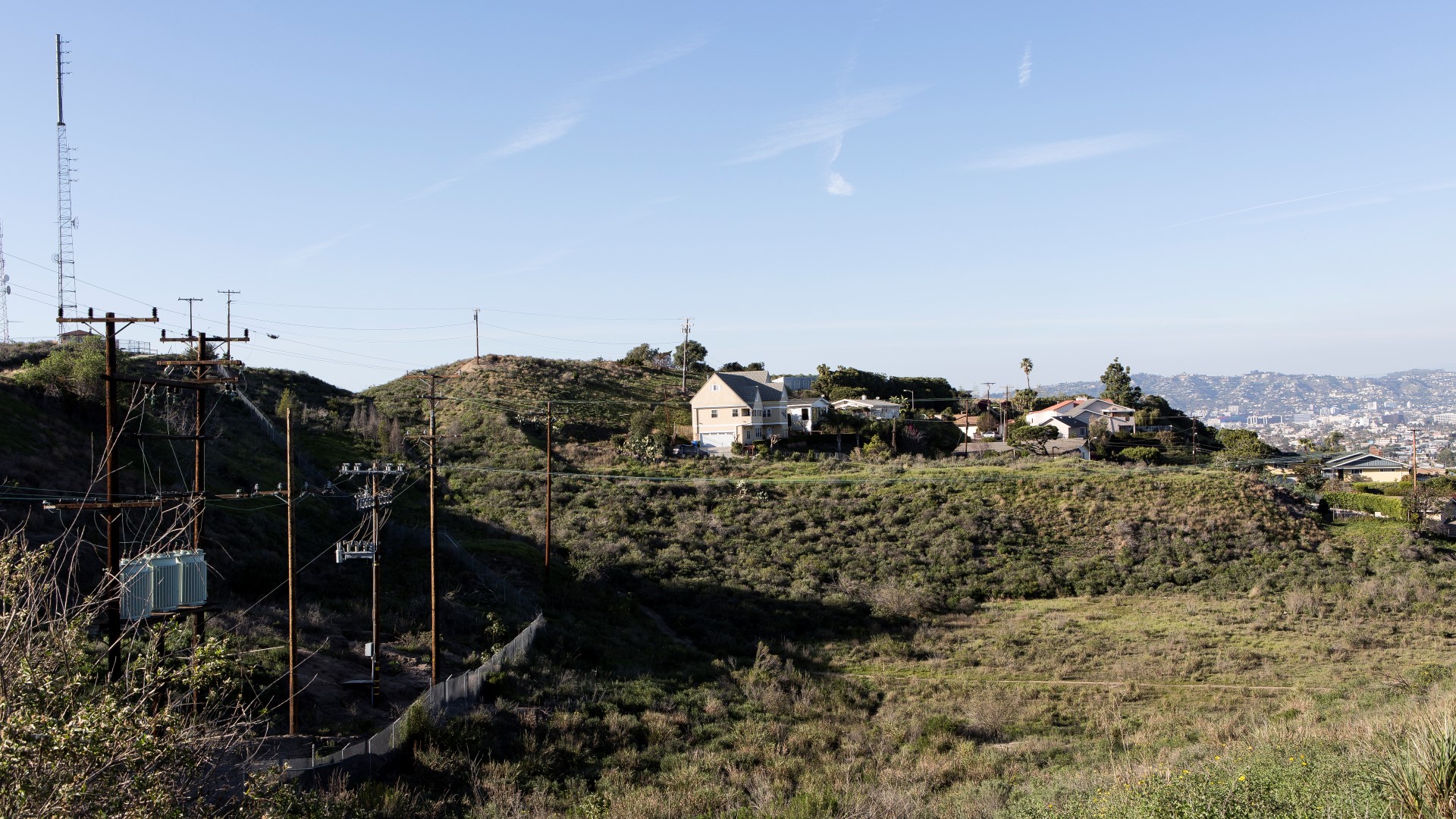 Approaching the Oil field on top of the Blair Hills.

The area itself looks like a blend between early industrial steampunk romanticism and stereotypical SoCal countryside. Between high over the hilly landscape rising palm trees and partly green partly bald bushes stand rusty, hydraulic oil pumps on the dusty ground. Its outdated technology plus its, by the torrid Californian sun, bleached out paintwork and the seemingly random surrounding wooden power poles let the setting appear like fallen out of time. As if somebody had forgotten to proclaim the postmodern era. 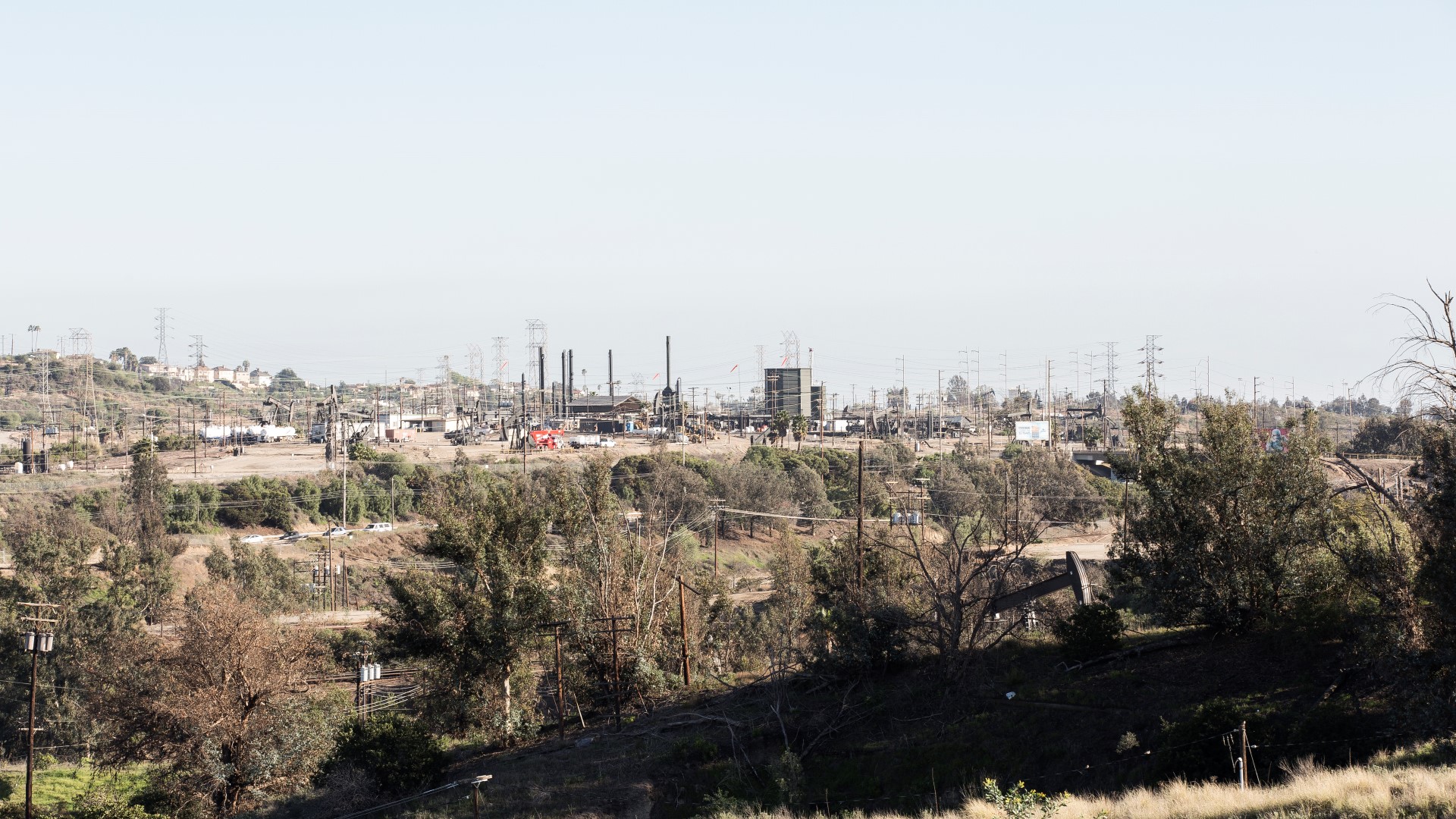 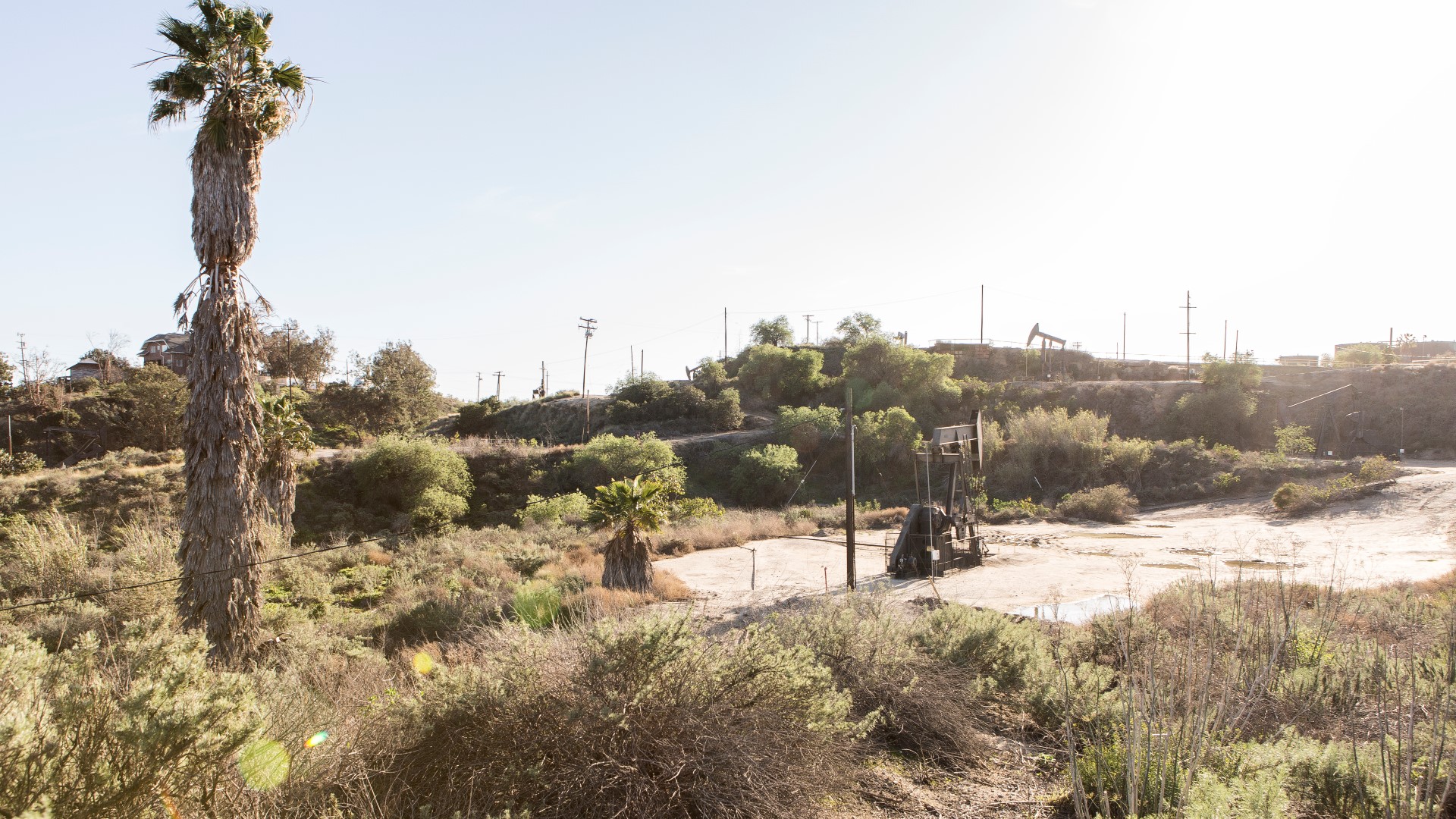 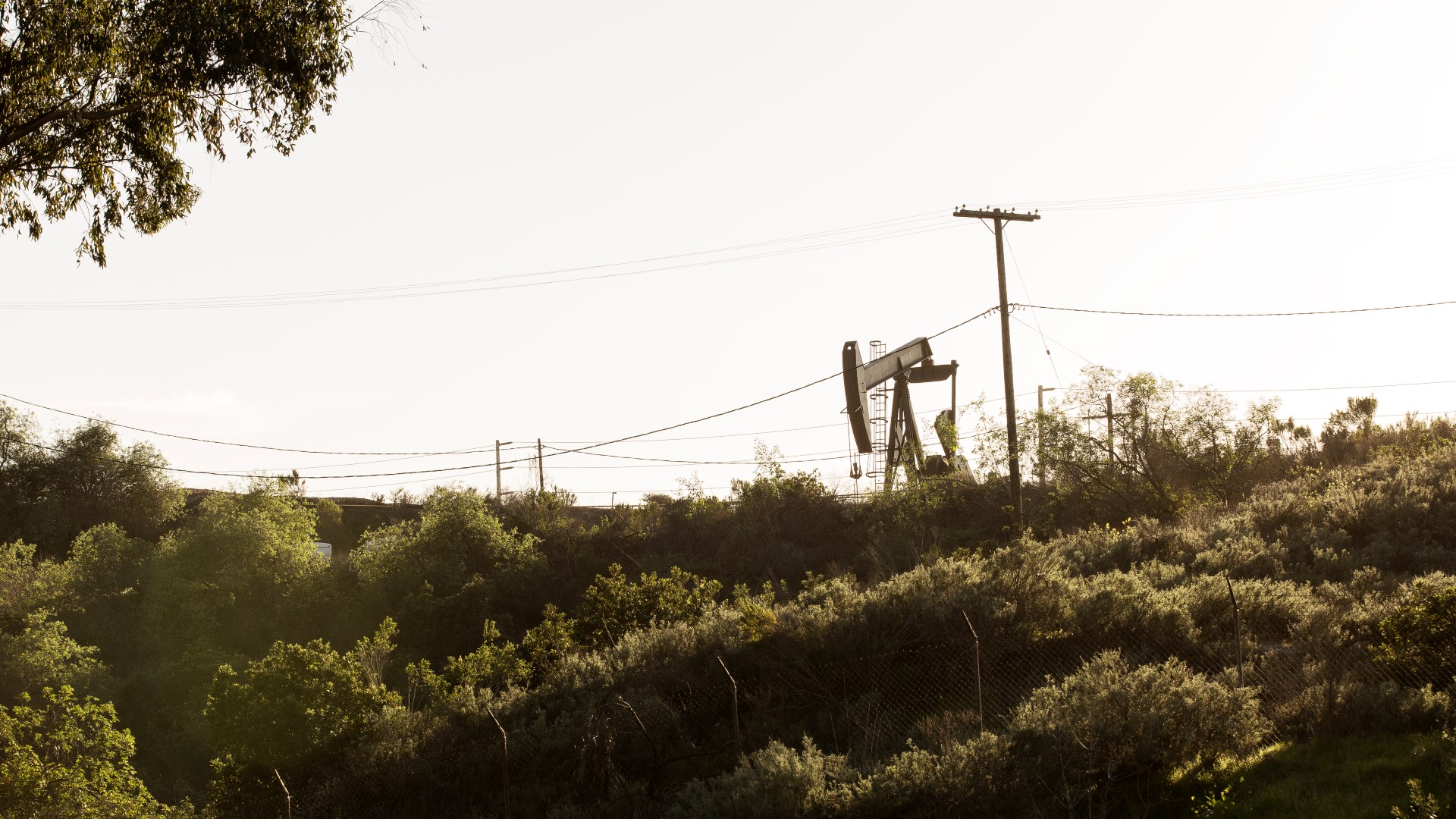 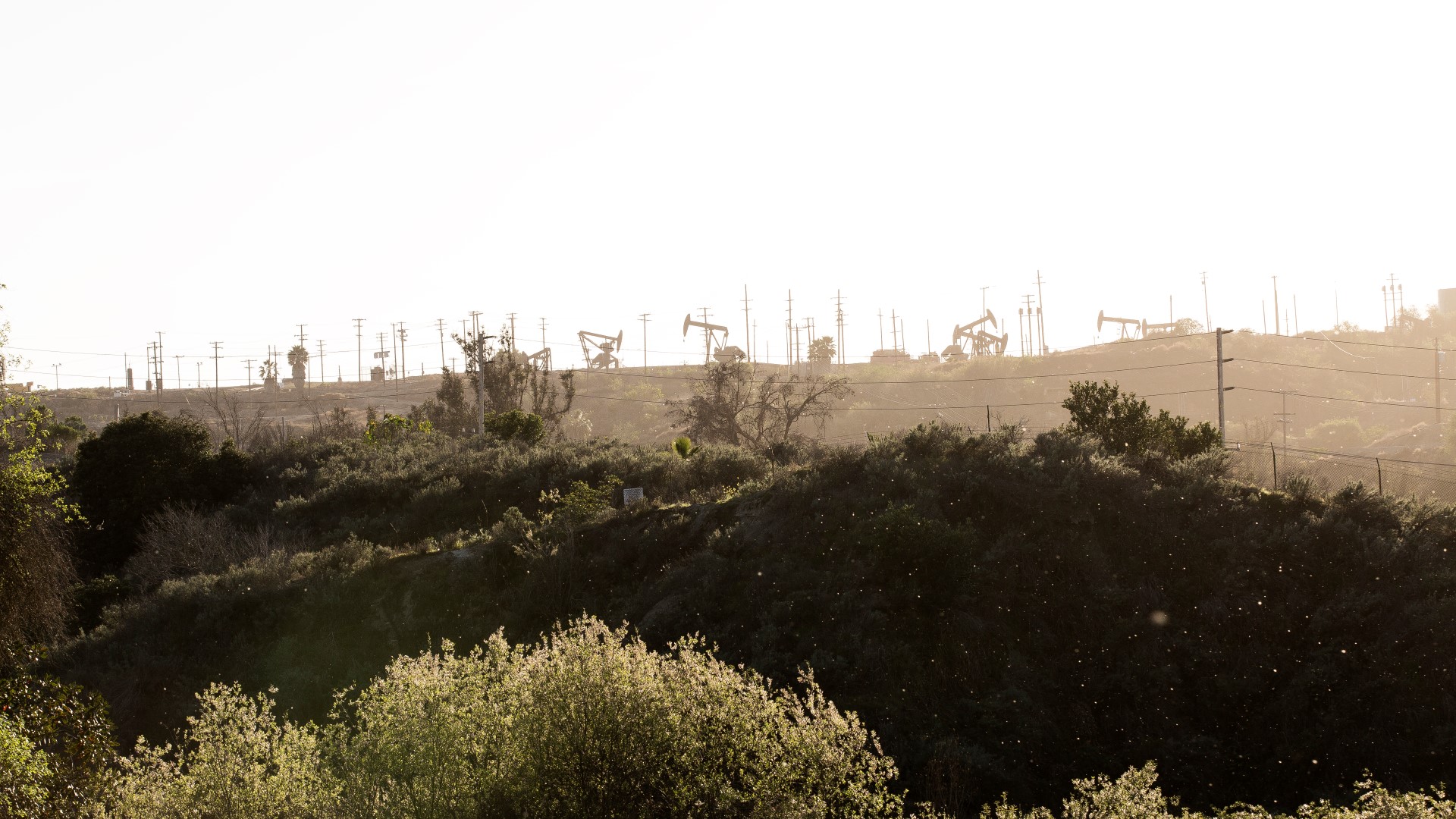 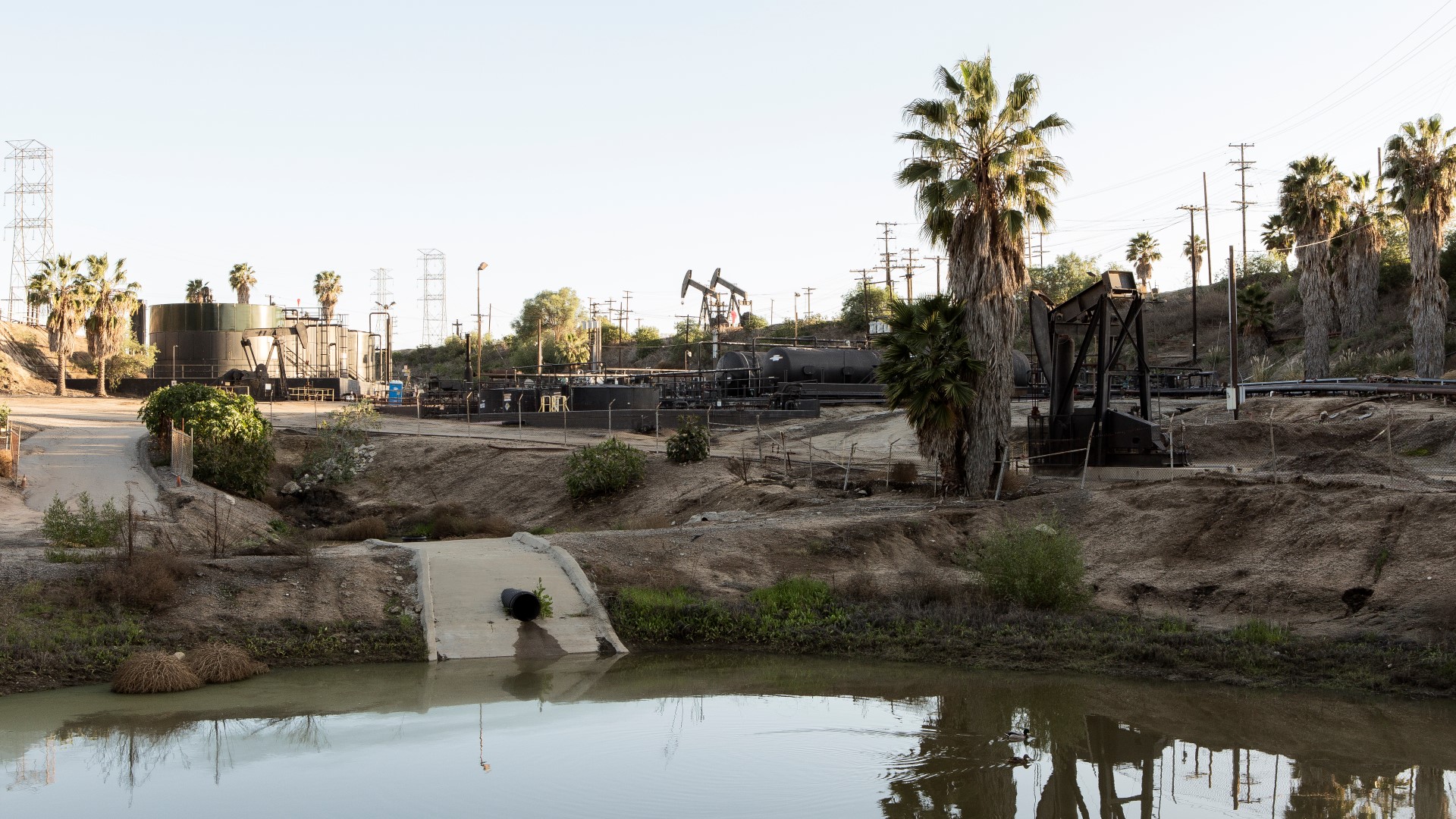 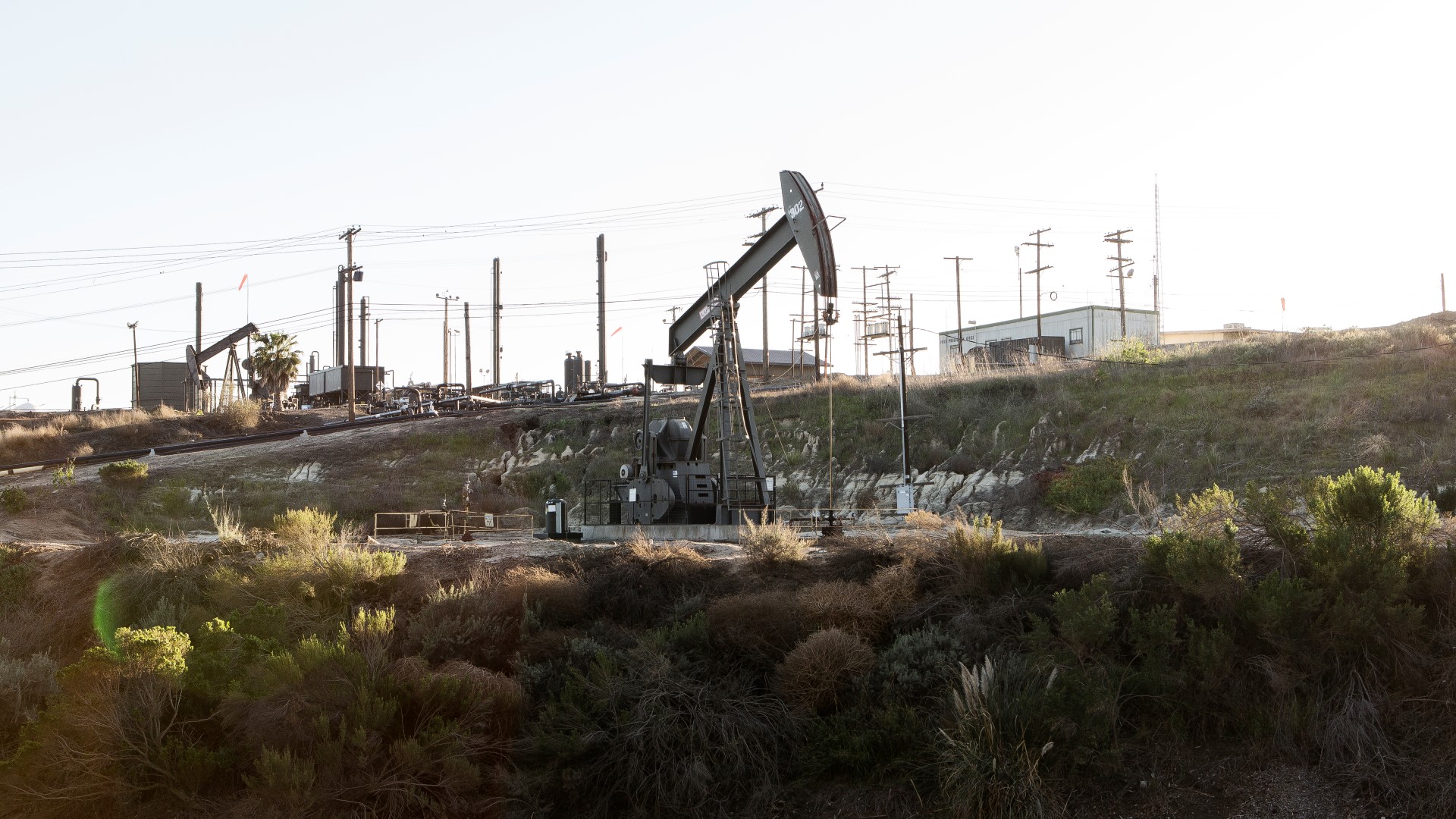 The immediate vicinity to inhabited territory results in frequent resistance and protests by the local population. Especially the contentious extraction method fracking, which gained rising popularity in the USA in recent decades, cares for controversial discussions. Here, water shifted with proppant like quartz sand and chemical thickener, gets pressed in boreholes to burst low-lying rock-layers and release therein trapped fossil commodities like oil and gas. The risks for the environment and the local population usually get downplayed by the responsible industry officials, lobbyists, and allegedly independent experts. However they are blatant.

A contamination of the ground water and therewith the central water supply trough fractfluid is possible. The chemicals admixed with the fractfliud are numerous and more or less known. A few of them are so called EDCs (endocrine disrupting chemicals) wich can disturb the human sex hormone balance. Oestrogen EDCs are qualified as a cause of infertility and cancer.

Furthermore fracking increases the earthquake risk. Fracking itself is the attempt to trigger an artificial subterranean microquake. This however is hardly noticeable at the surface. Nevertheless, fracking in the wrong place can loosen existing frictions in deep lying rock layers, which can lead to seismic swarms with single distinctly stronger convulsions. in many regions of North America the seismic activity has risen drastically in the course of the fracking-boom.

Besides that, there have been cases of methane contaminated ground and tap water in the USA. Videos of burning taps and dead scared housewives wander around the internet and affected people are in unwittingly life-threatening situations.

Altogether, fracking in populated areas is absolutely irresponsible and should be prohibited as quickly as possible. If you ask us, knock it all down and pack it with solar panels. Maybe Leo can save his mansion in the Hollywood Hills before the flood, then. 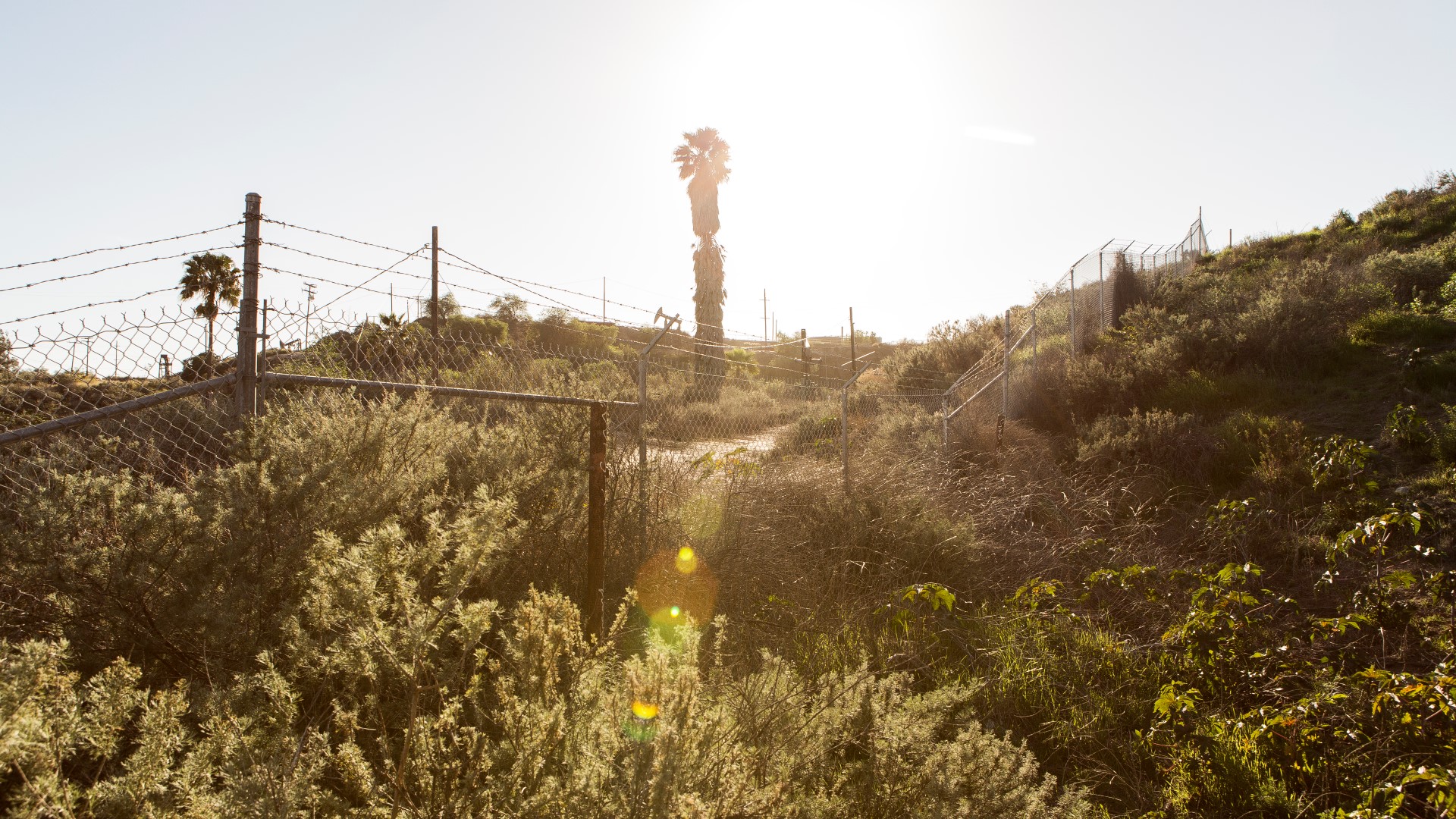 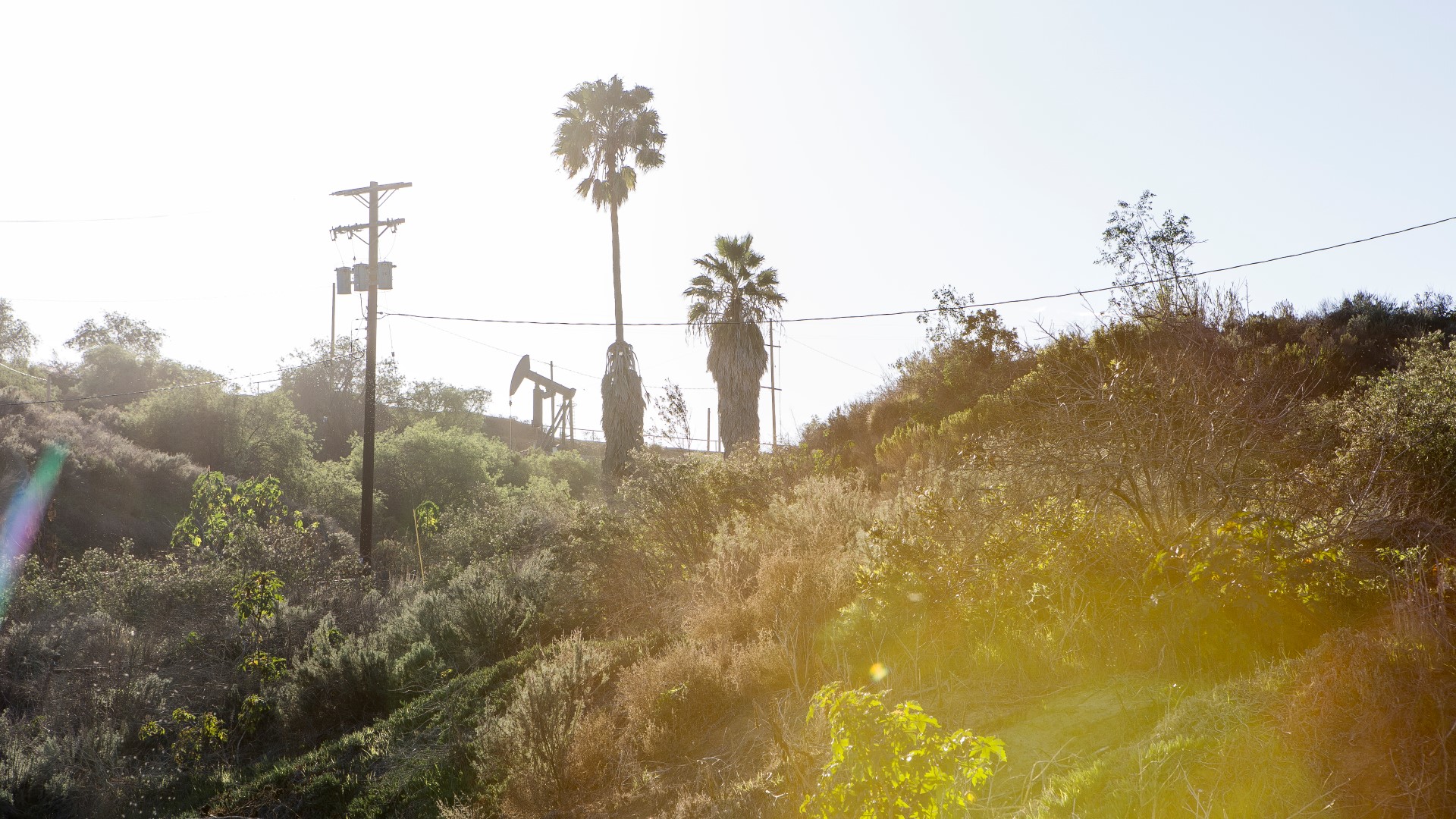 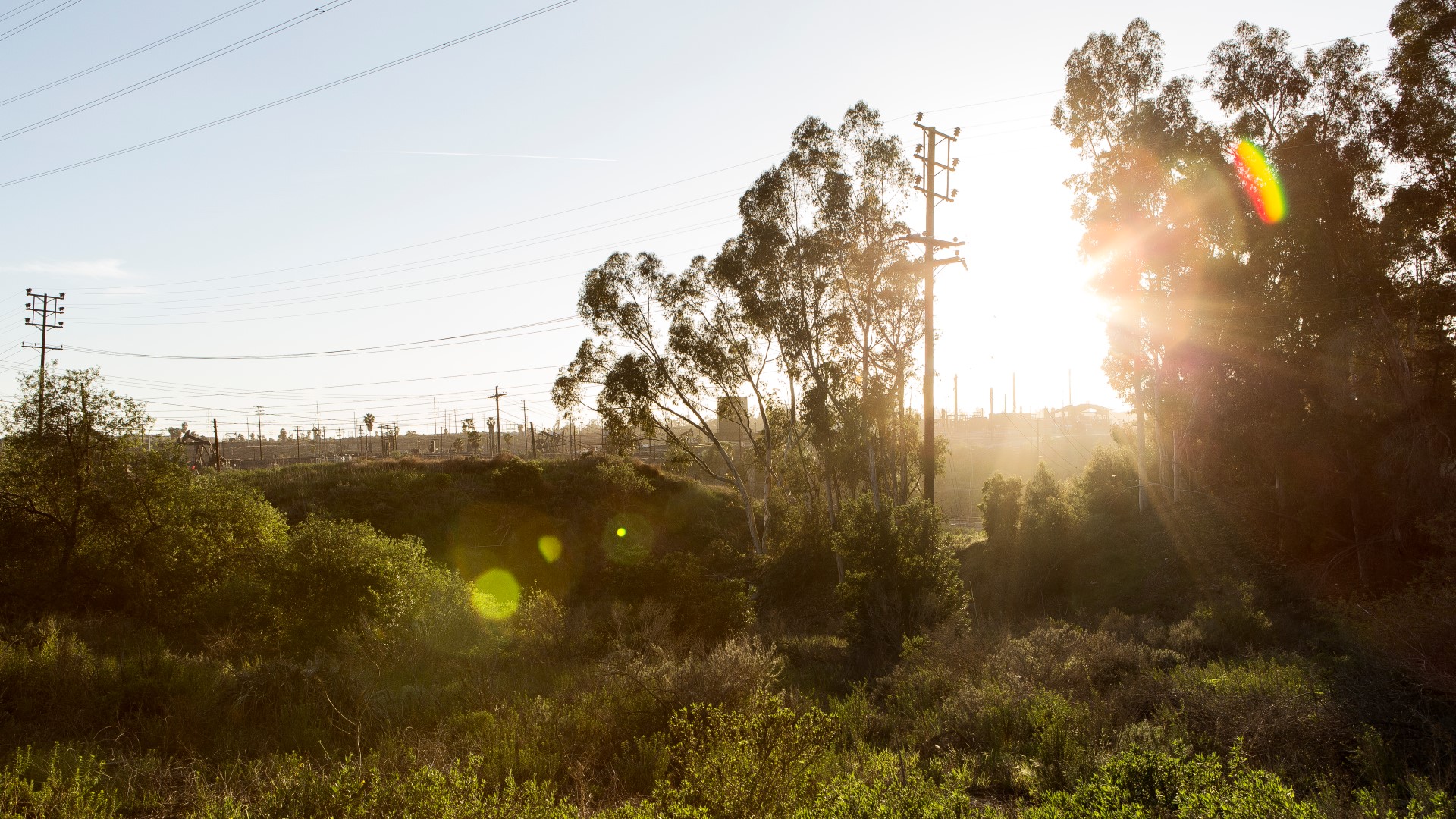 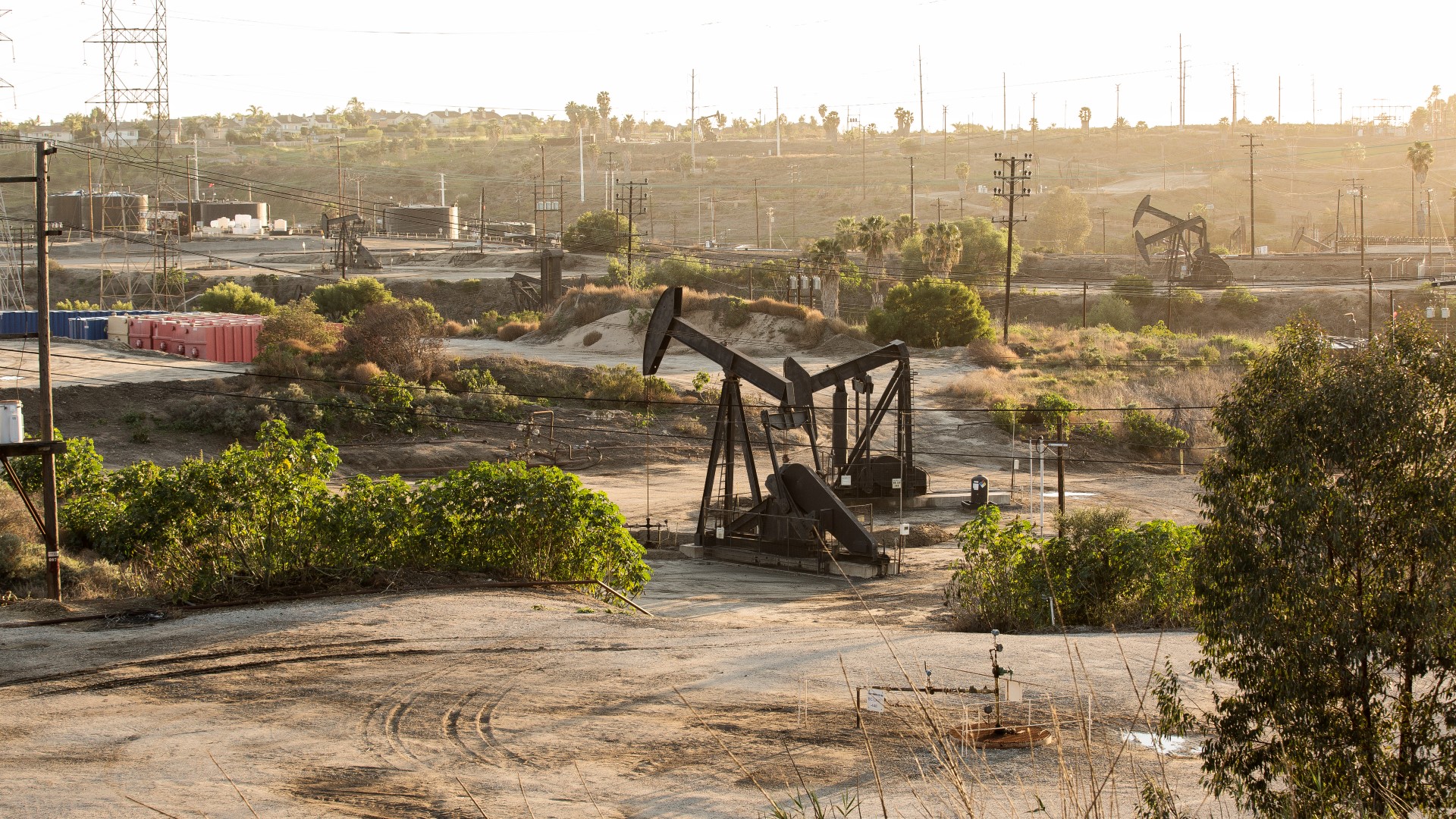 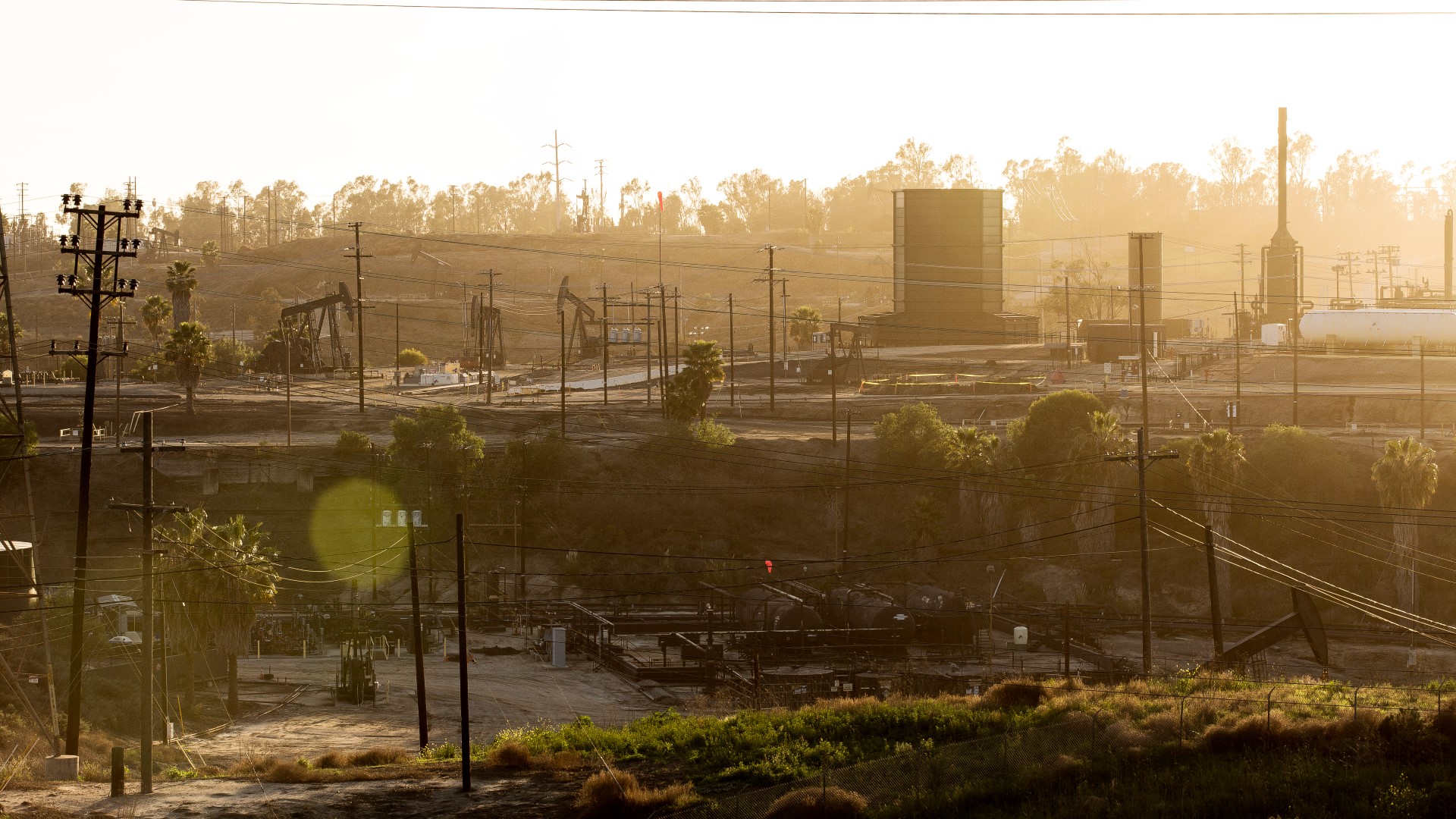 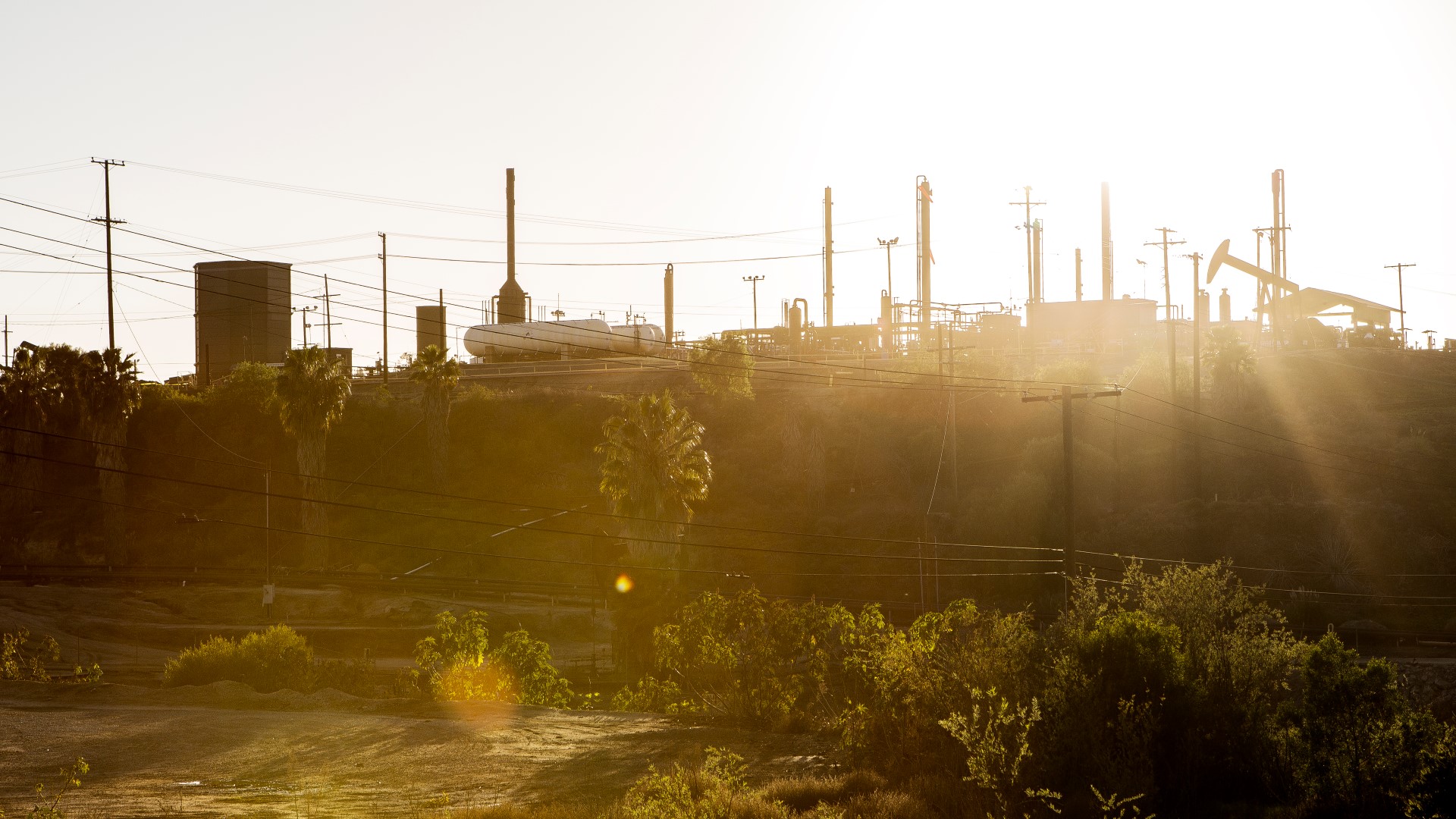 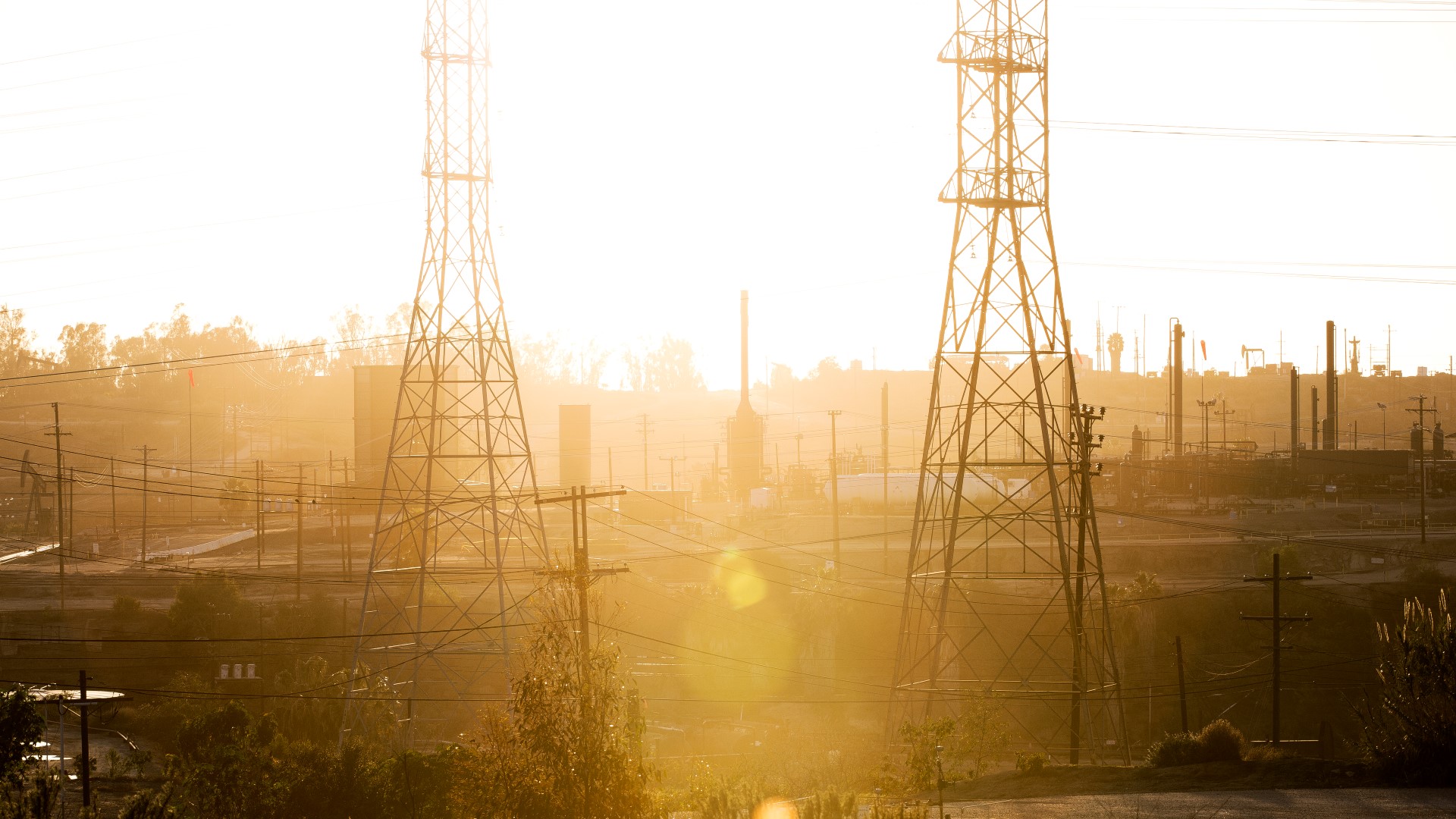 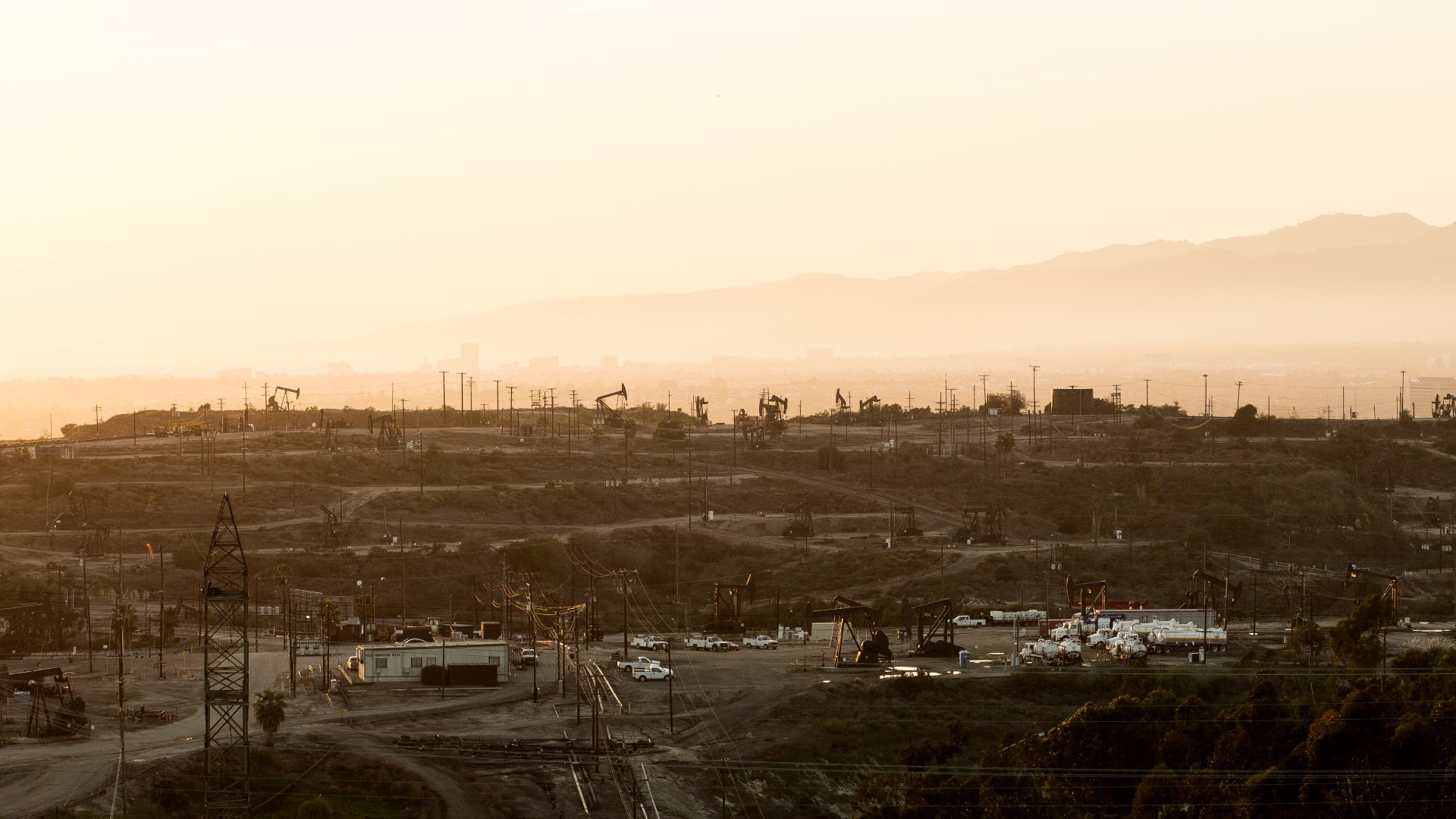 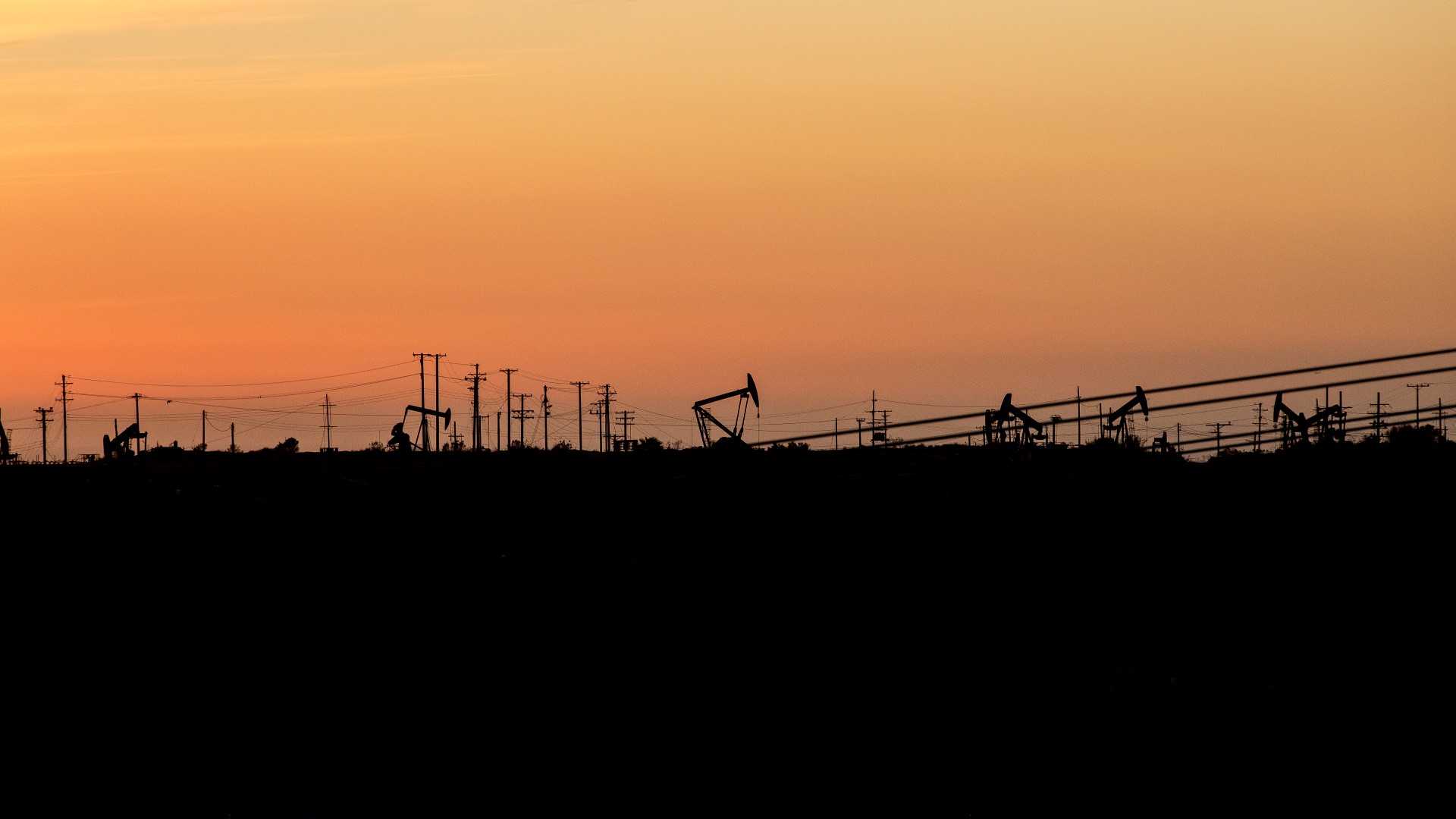 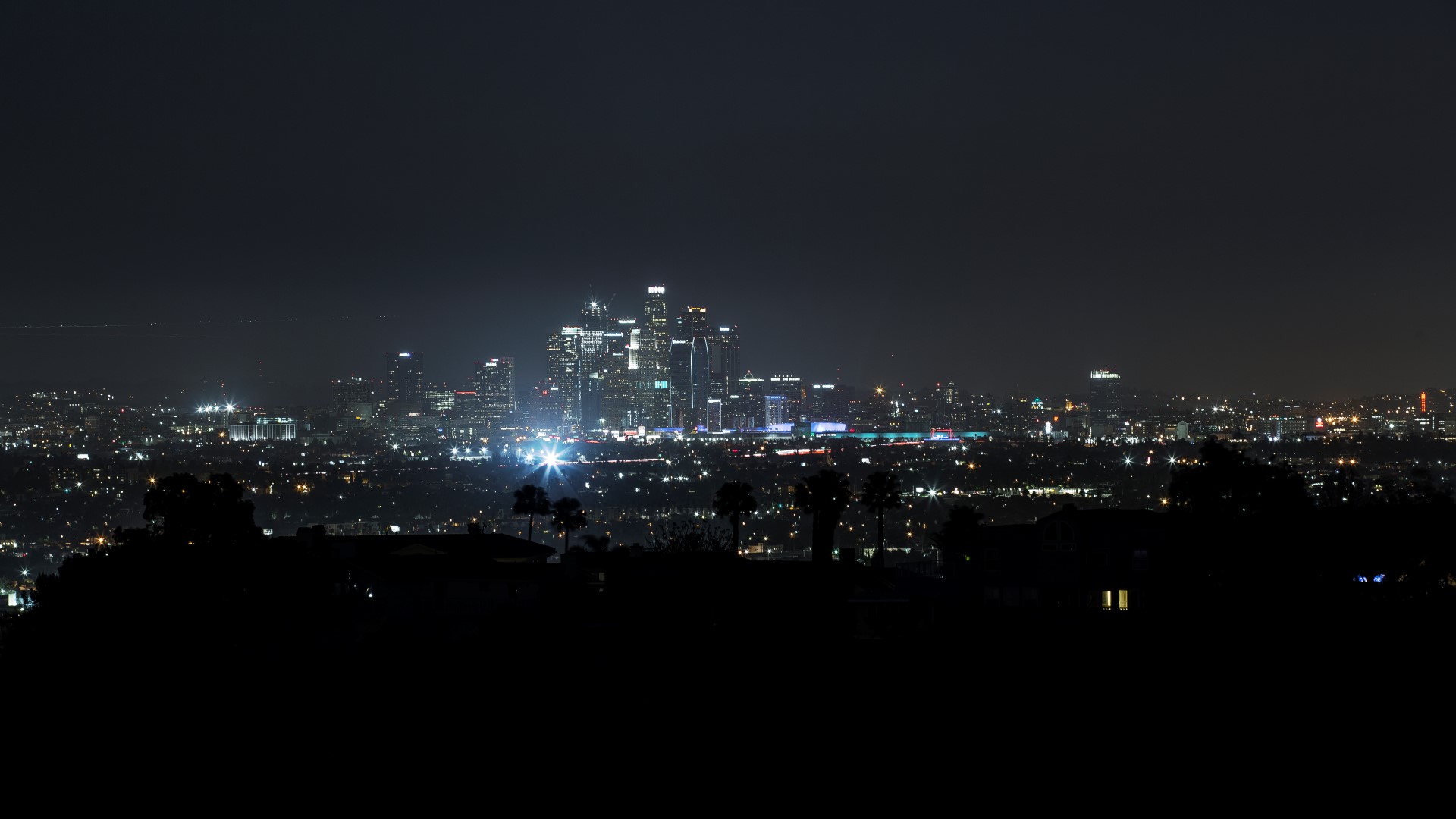 During my stay in Los Angeles in early 2016 I was constantly searching for places that offer a good view over the city. With a little help from my friend Max who lives and … USA – Los Angeles | Urban Stroll | February 2016

Wandering aimlessly around the city. You meander through the streets without a certain target in mind. What seems appealing sets the way. The city becomes accessible in a different way … USA – Los Angeles | Urban Stroll | February 2016

The Lindenauer Harbor was supposed to be an inland harbor but because economic necessities changed during the construction process the waterway connections to surrounding canals were never completed. The construction …
We use cookies on this website to make your experience better. By continuing to browse you agree to our use of cookies. If you do not consent to the use of cookies, please alter your settings.OKPrivacy Policy