An icon. A landmark. Seen in countless movies, shows and music videos, the Sixth Street Bridge was an important and famous part the Los Angeles cityscape. The viaduct bridge connected the Arts District in Downtown Los Angeles with the Boyle Heights neighborhood. It traversed the Los Angeles River, the Santa Ana Freeway, the Golden State Freeway as well as Metrolink and Union Pacific railroad tracks and several local streets. Despite its historical status and huge popularity demolishing of the 1932 build bridge started in January 2016 due to structural problems. During the construction of the viaduct in the 1930s an onsite plant was used to supply the concrete for construction. However the quality of the concrete turned out to have a high alkali content and led to an alkali-silica reaction which creates cracks in the concrete and saps the strength of the structure.

While staying in Los Angeles during my 2016 US trip, I payed the historic bridge one last visit before it was demolished. 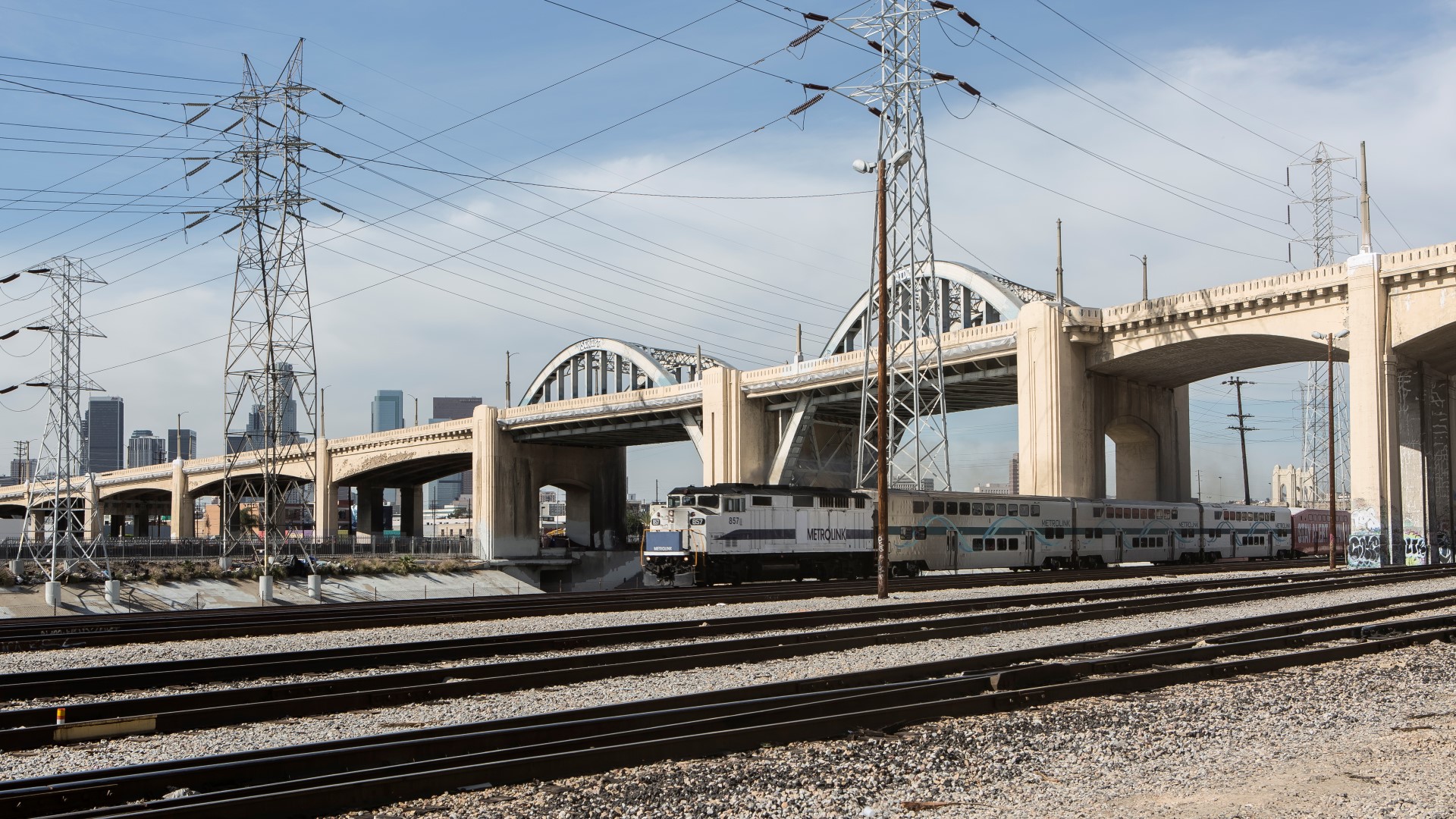 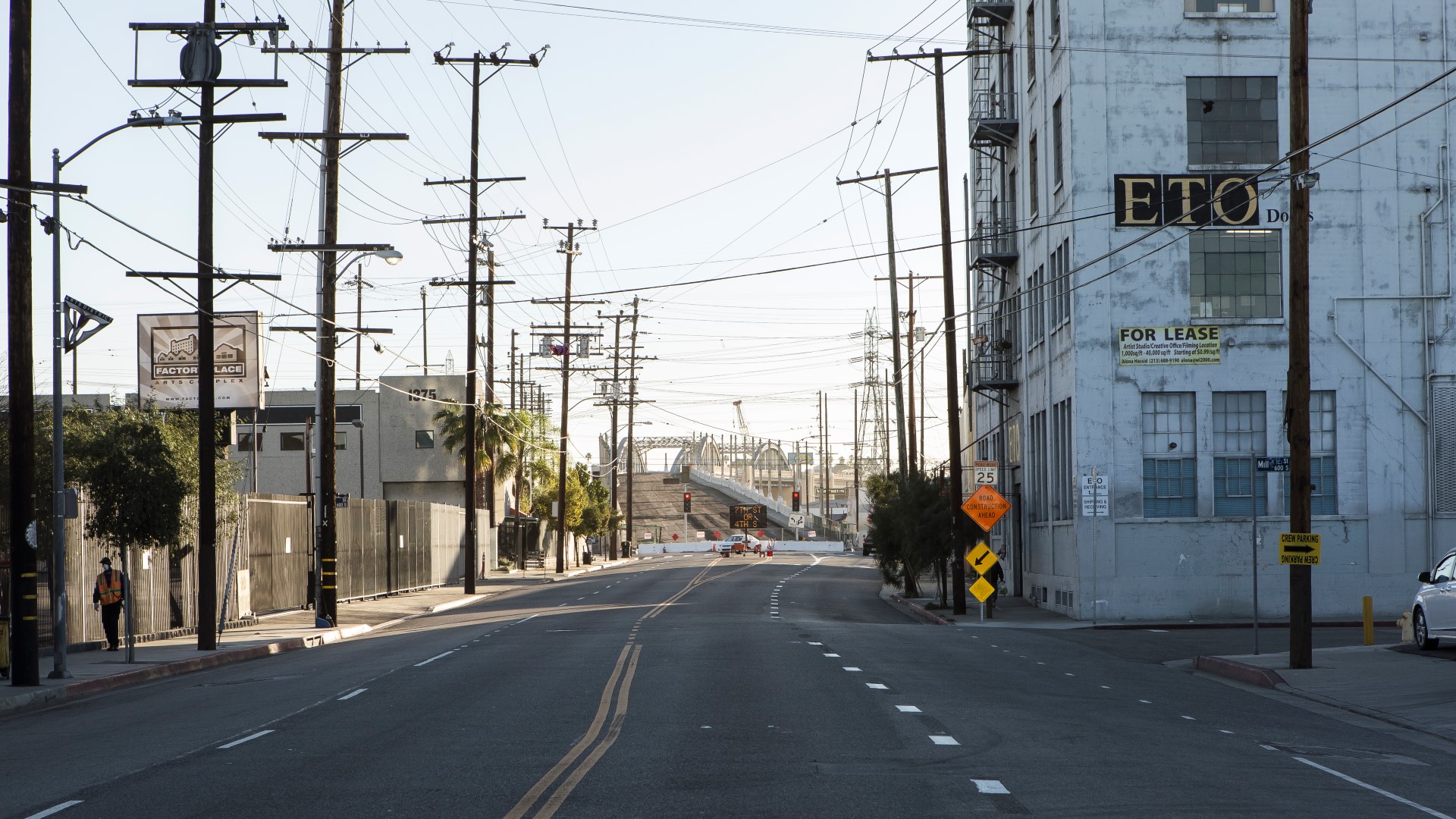 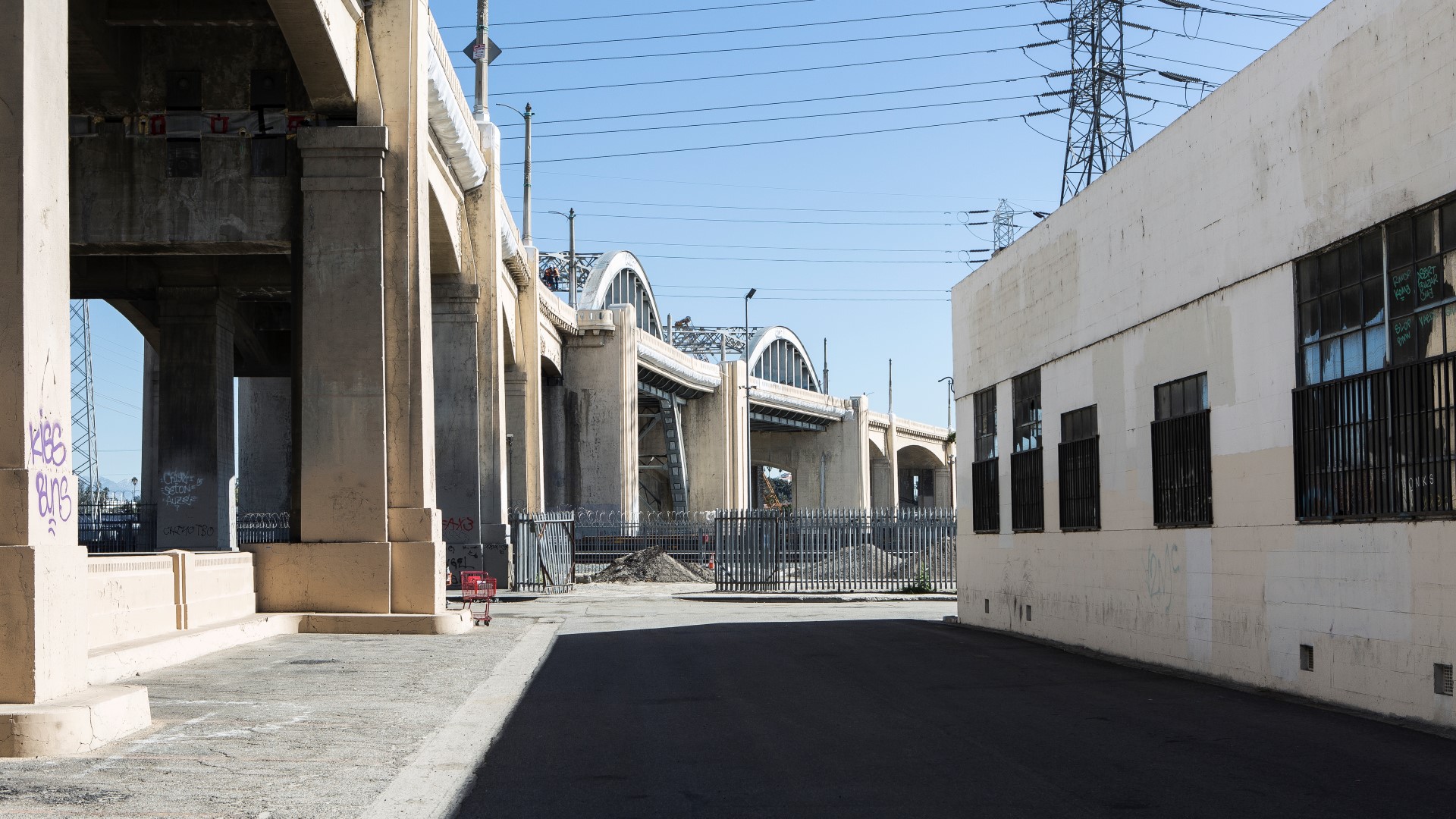 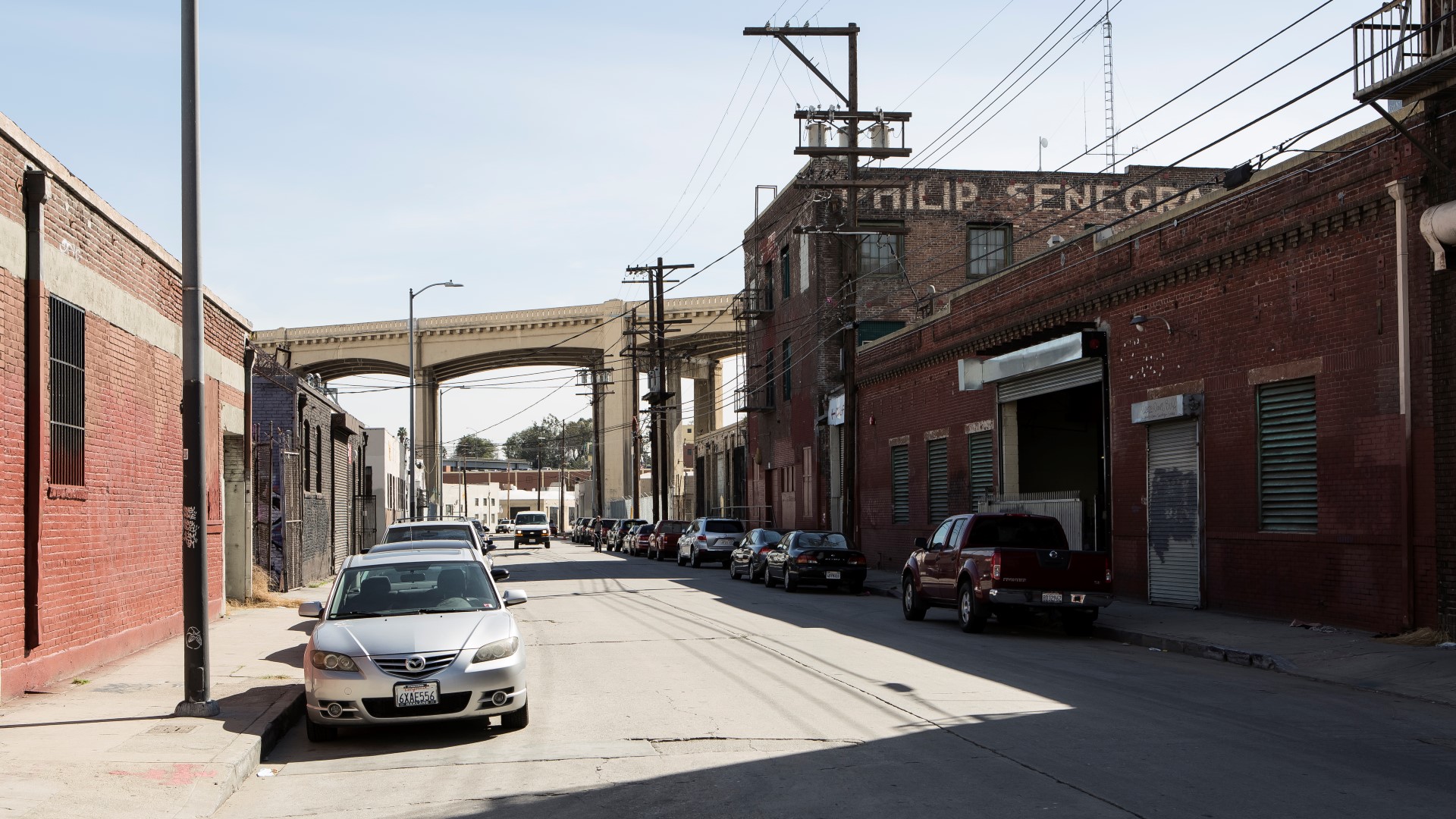 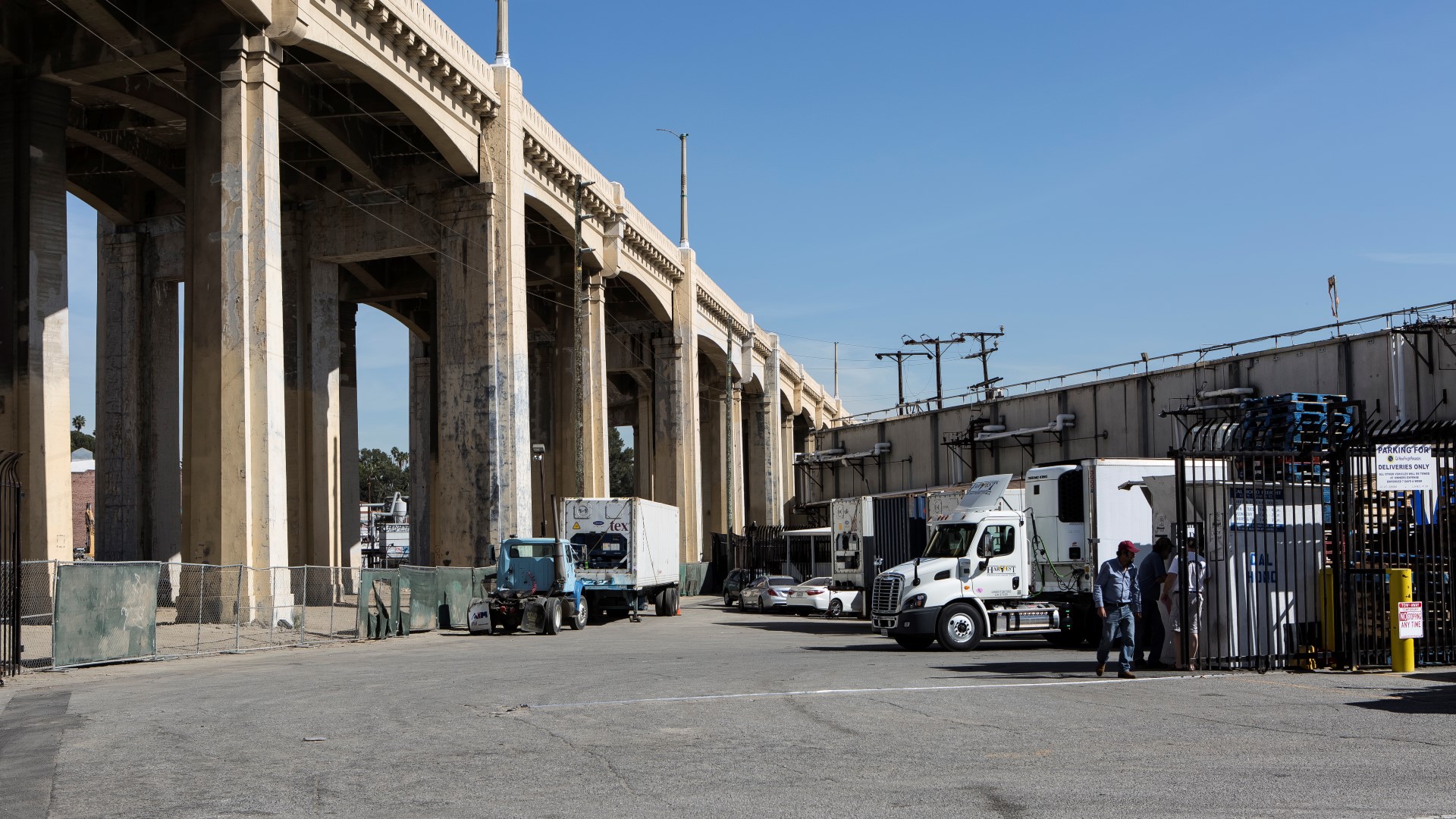 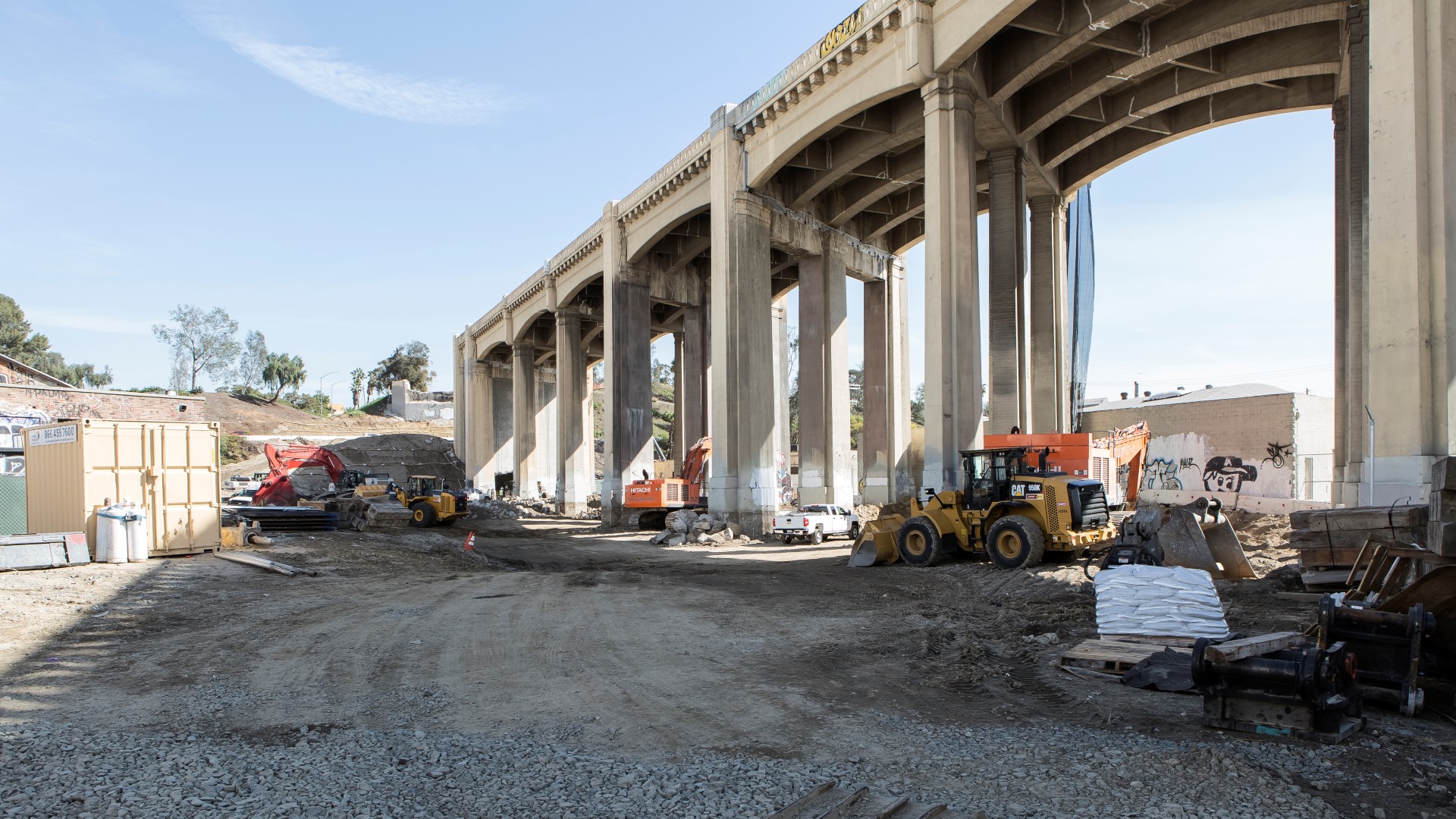 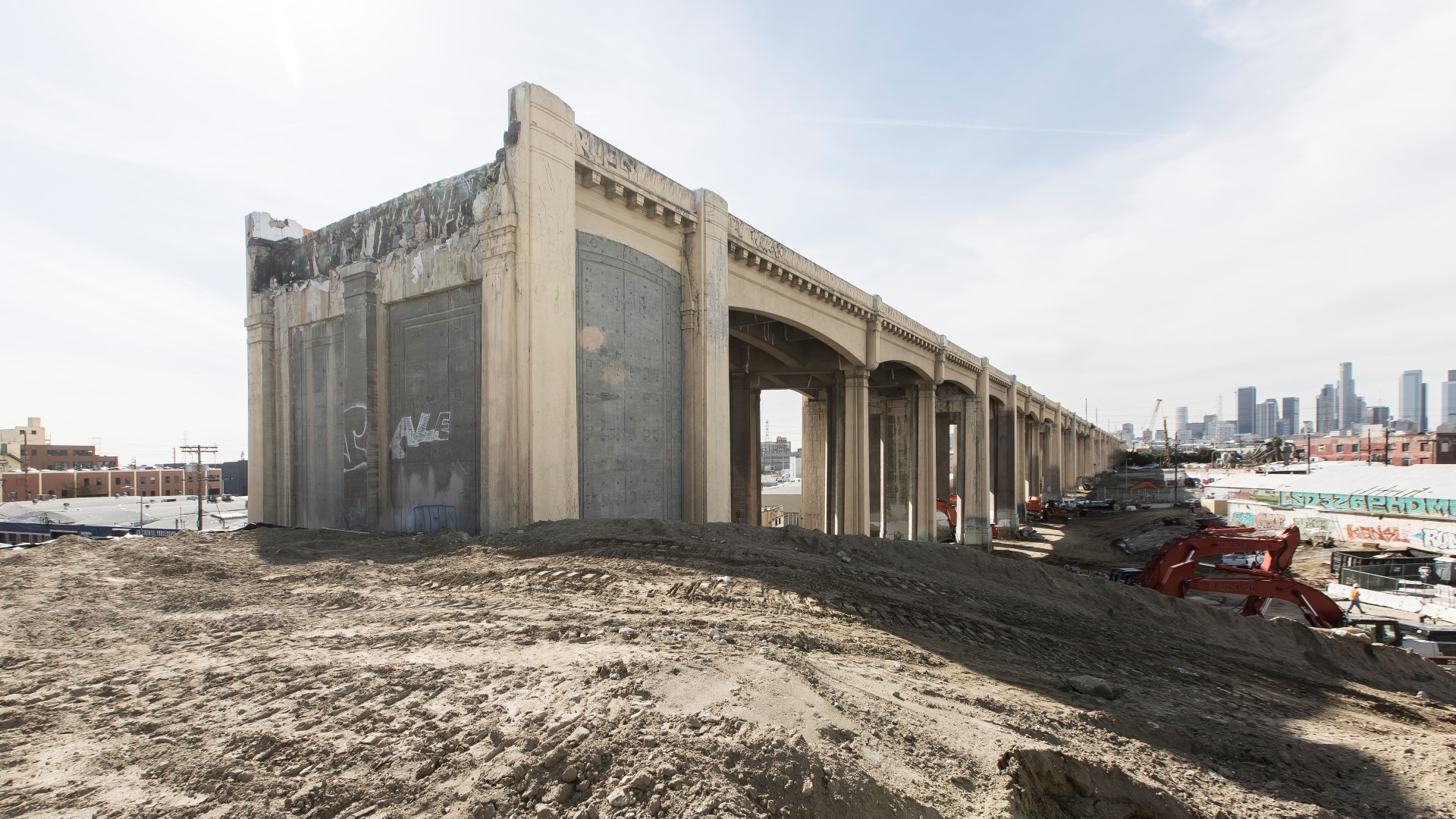 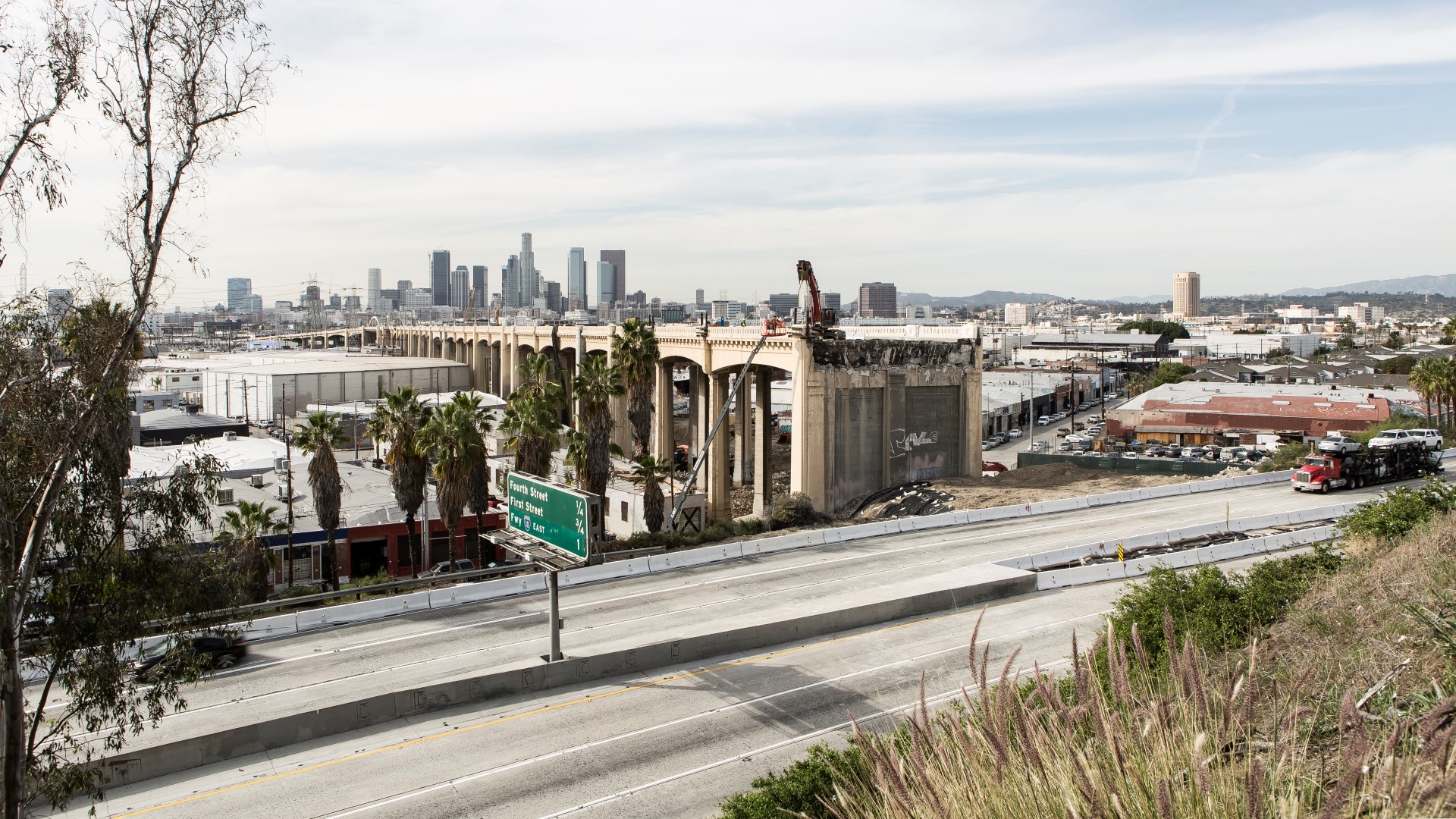 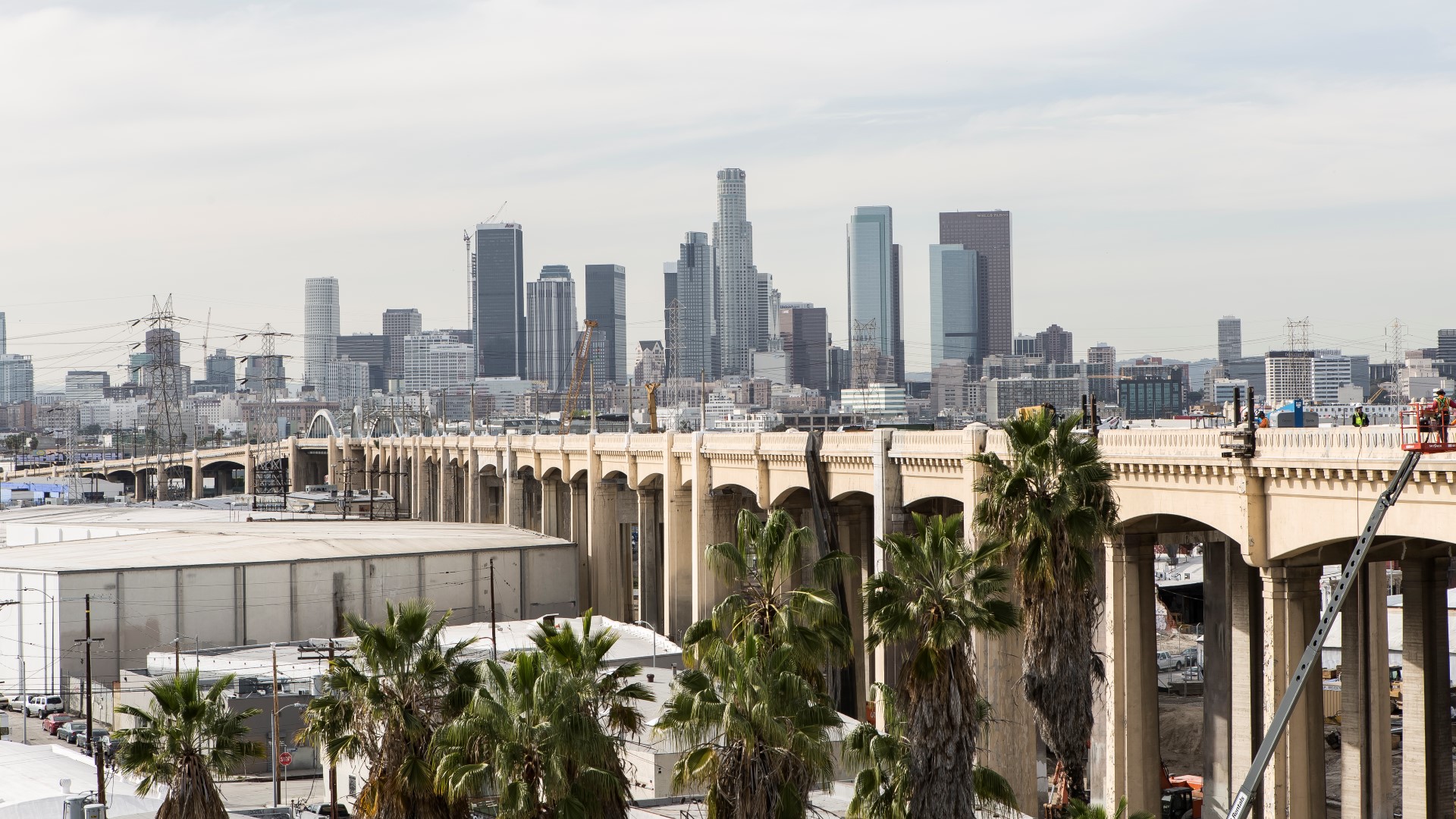 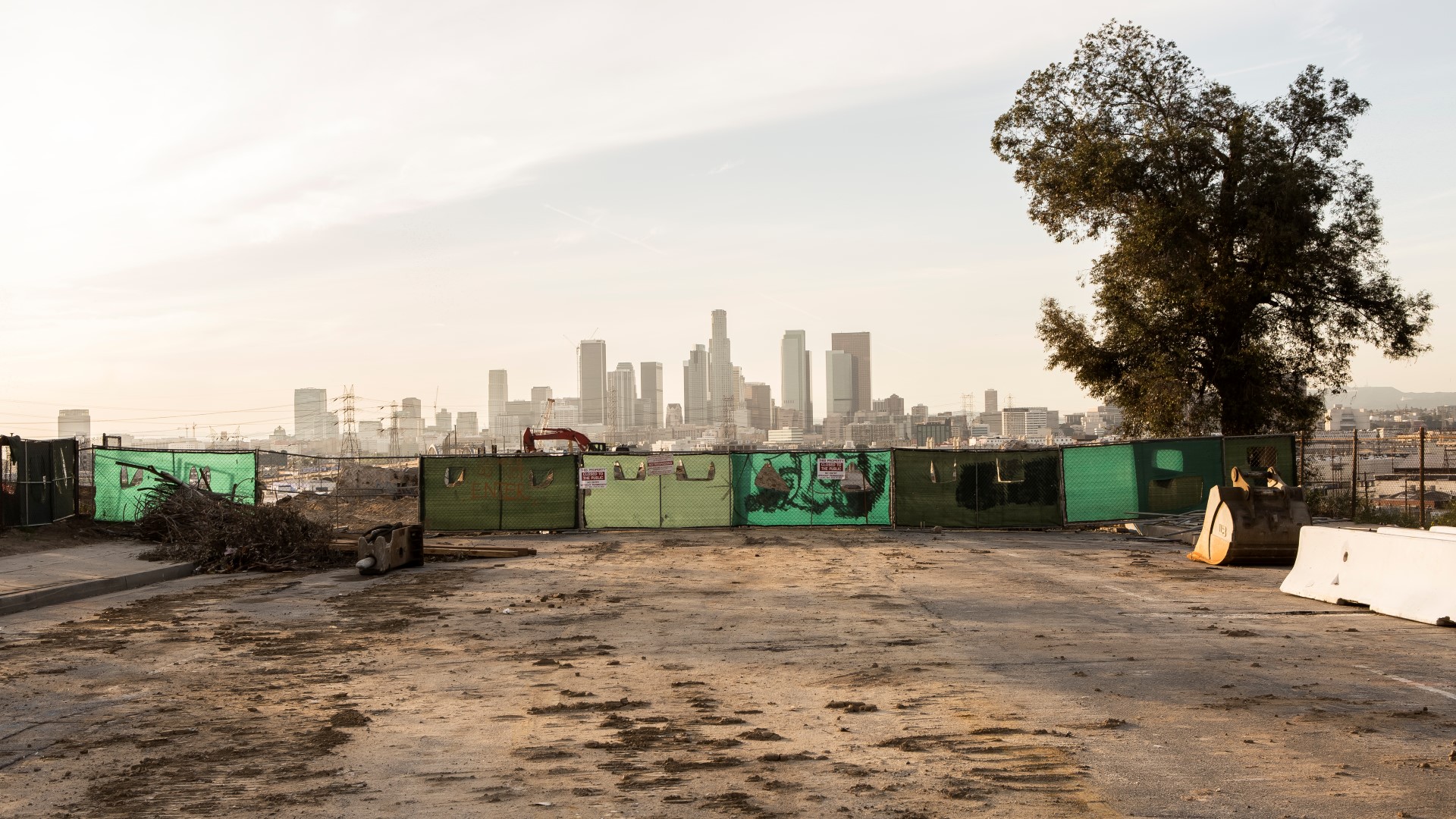 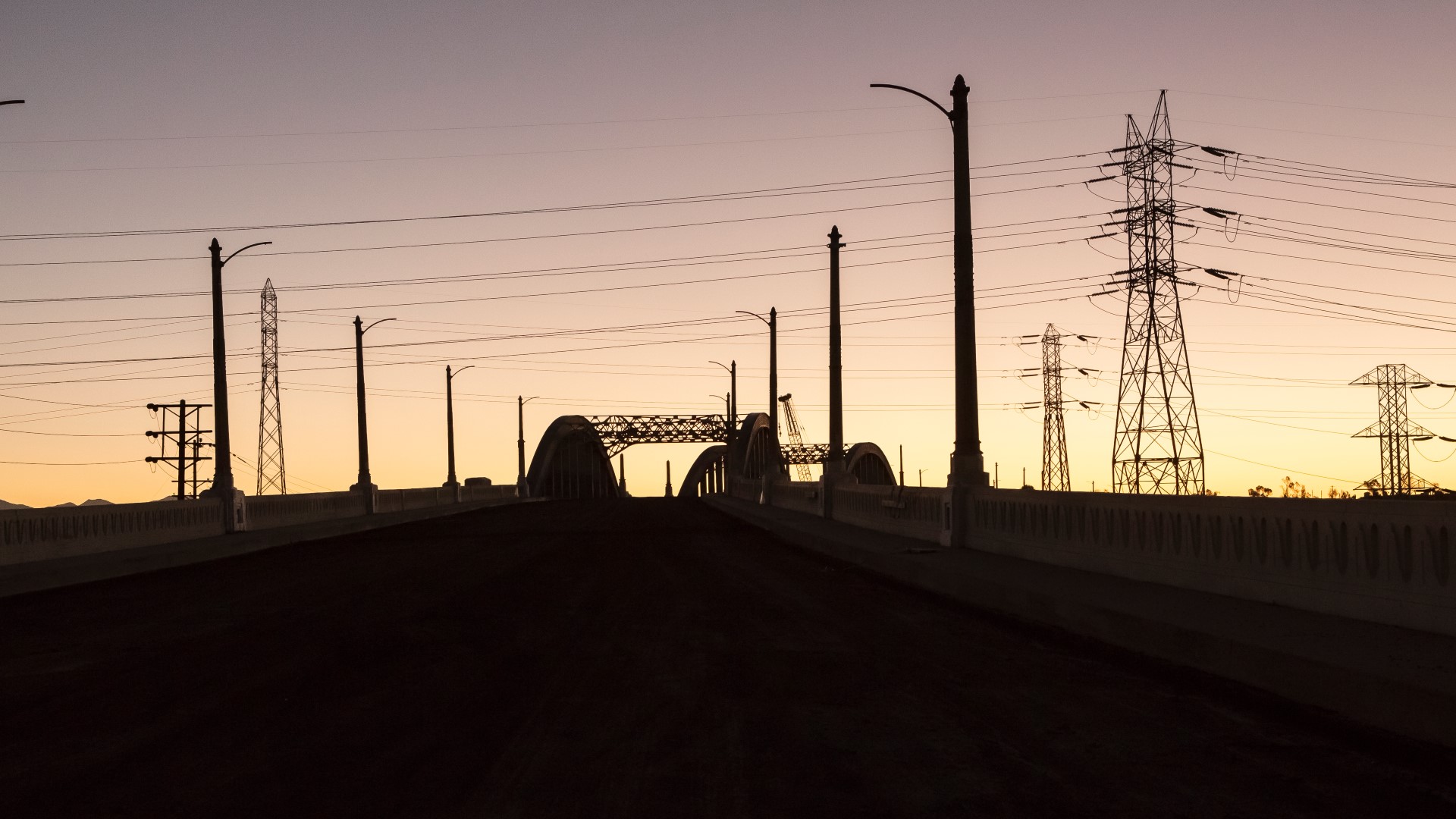 The new bridge, designed by architect Michael Maltzan and the HNTB Design-Build team, is set to be completed in 2019. City leaders are also looking into building parks and plazas around the newly built bridge.

During my stay in Los Angeles in early 2016 I was constantly searching for places that offer a good view over the city. With a little help from my friend Max who lives and … USA – Slab City | Story | January 2016

Nothing less than “the last free place in America”. Where no rents or fees apply, no property ownership exists and no limits are set. From the entrance as far as … USA – Los Angeles | Documentary | February 2016

The Inglewood Oil Field is one of the biggest oil fields in California and the biggest inner-city oil field in the United States. Since its discovery 1924, almost 400 million barrel … Germany – Thüringen | Story | October 2015

The steel rope crunches like a guitar string during tuning. Nobody speaking. With each pull the tension rises. The rattling of small pebbles on our helmets can be heard sporadically.
We use cookies on this website to make your experience better. By continuing to browse you agree to our use of cookies. If you do not consent to the use of cookies, please alter your settings.OKPrivacy Policy