During my stay in Los Angeles in early 2016 I was constantly searching for places that offer a good view over the city. With a little help from my friend Max who lives and works in LA, I found the by far most beautiful sunset spot: The Ascot Hills. The hills are located in a residential area not far from downtown. The gardens are overgrown, a large rusty barbed wire fence surrounds the territory. Benches, signs or sanitary facilities are missing.

Plans to transform the hill into a park date back to the 1930s. Generations already strived for the appointment of Ascot Hills to become a public park. Funds were approved and then canceled, plans created and discarded. In 2000 a citizens’ initiative successfully fought against the city’s intend to flatten the unkempt territory for football and baseball fields.

7 years later it was almost certain for the hills to become a park finally. The municipality built a parking lot and an entrance gate which today, only a decade later, is already dilapidated. Two small gravel paths stretch over the hills. The remaining building project has been left unfinished but the stagnation is thoroughly manageable.

Instead of a public green space the terrain is now home to a number of wild plants and animals. The ways are devoid of people and from the summit you can calmly enjoy the most spectacular sunset view over the city.

As the night falls coyotes take over the place and it is time to leave. 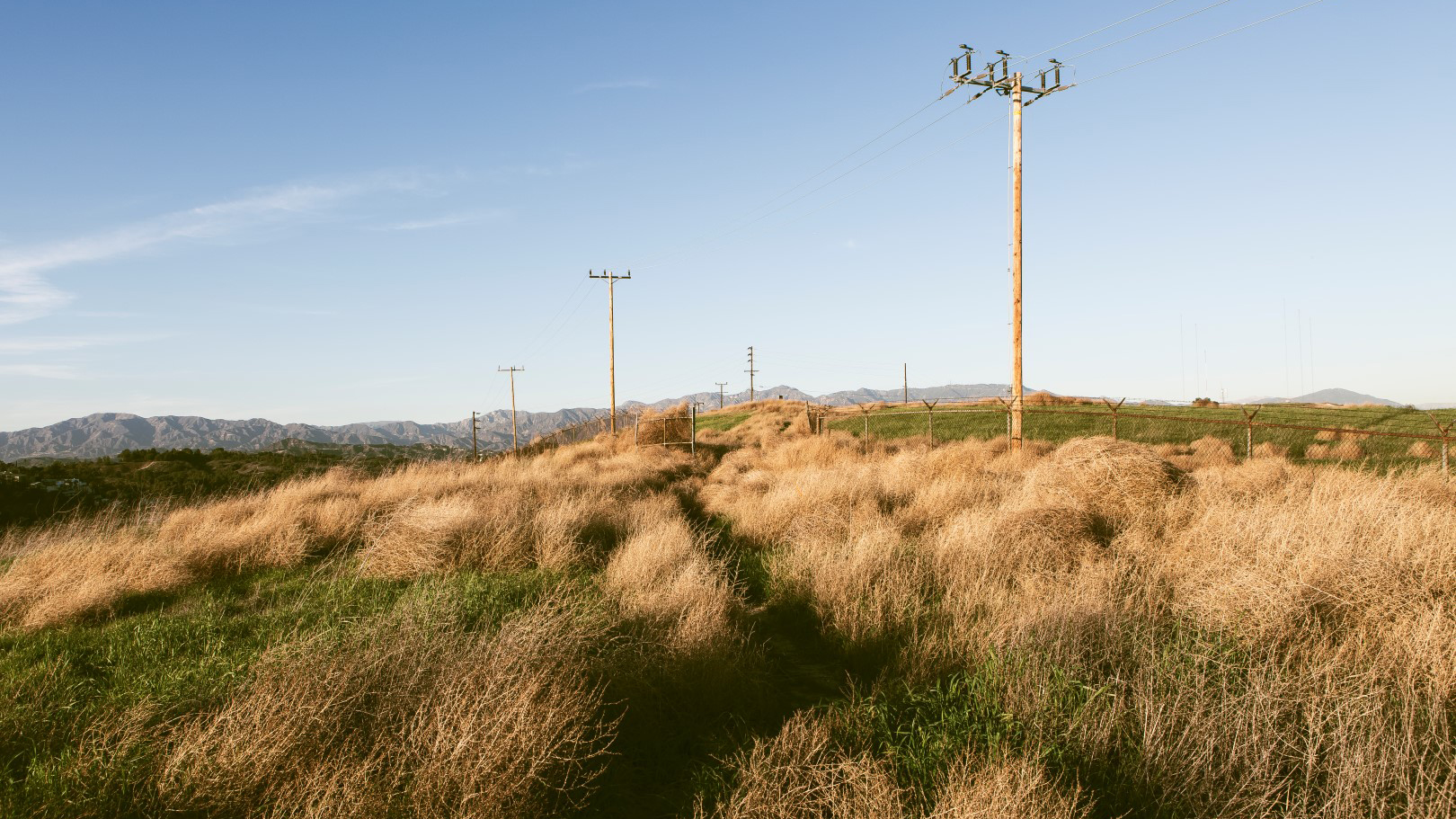 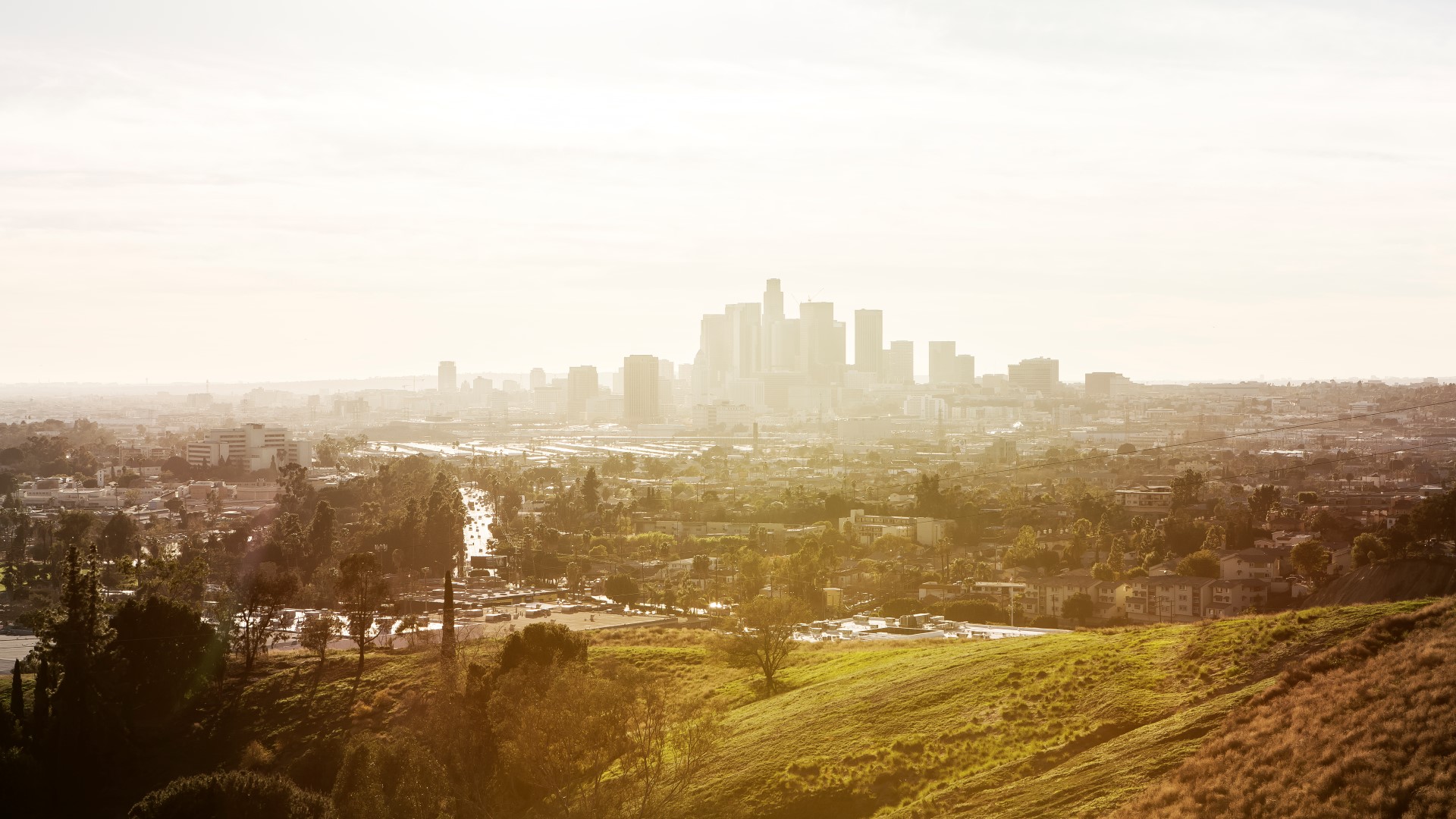 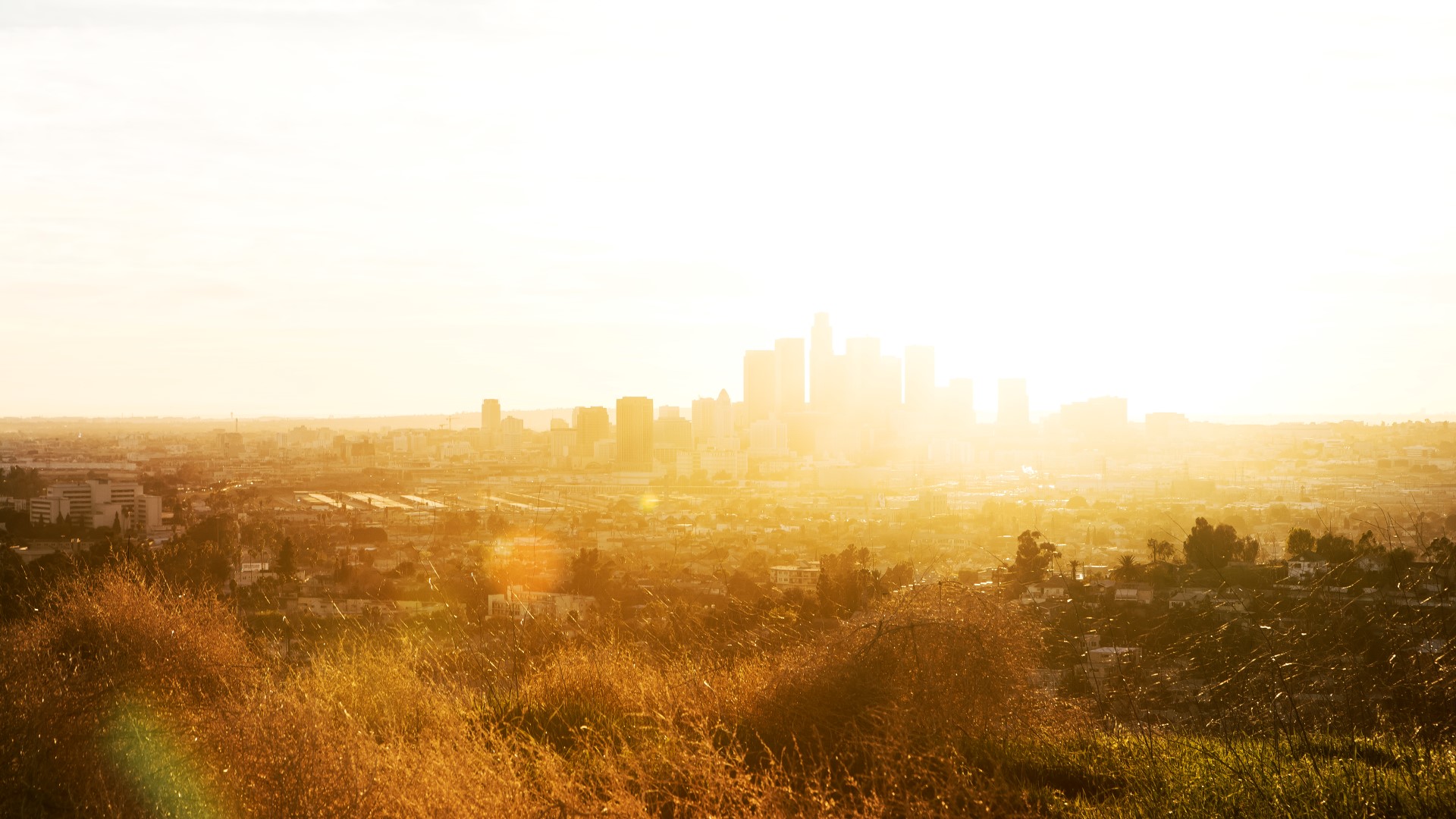 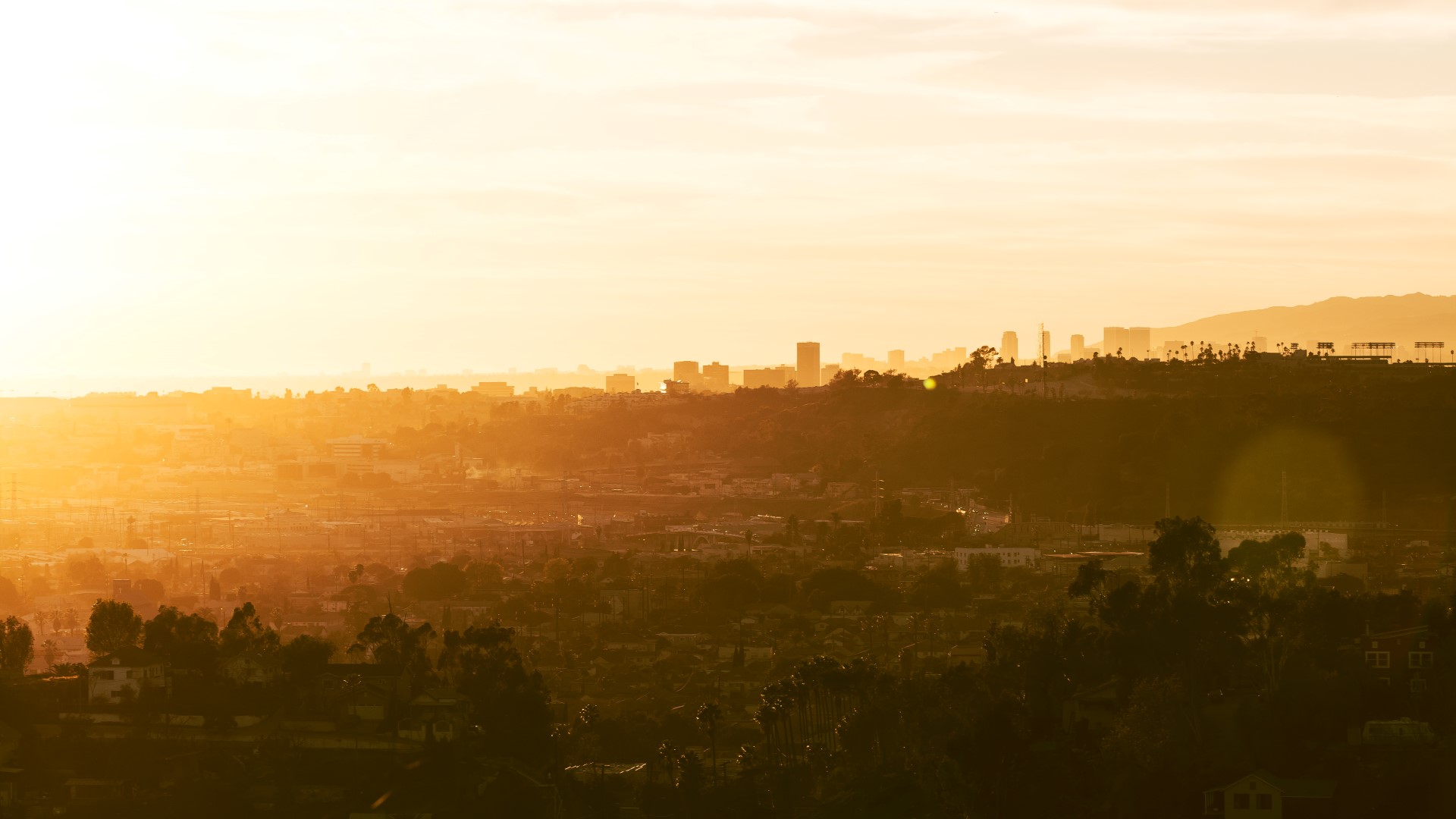 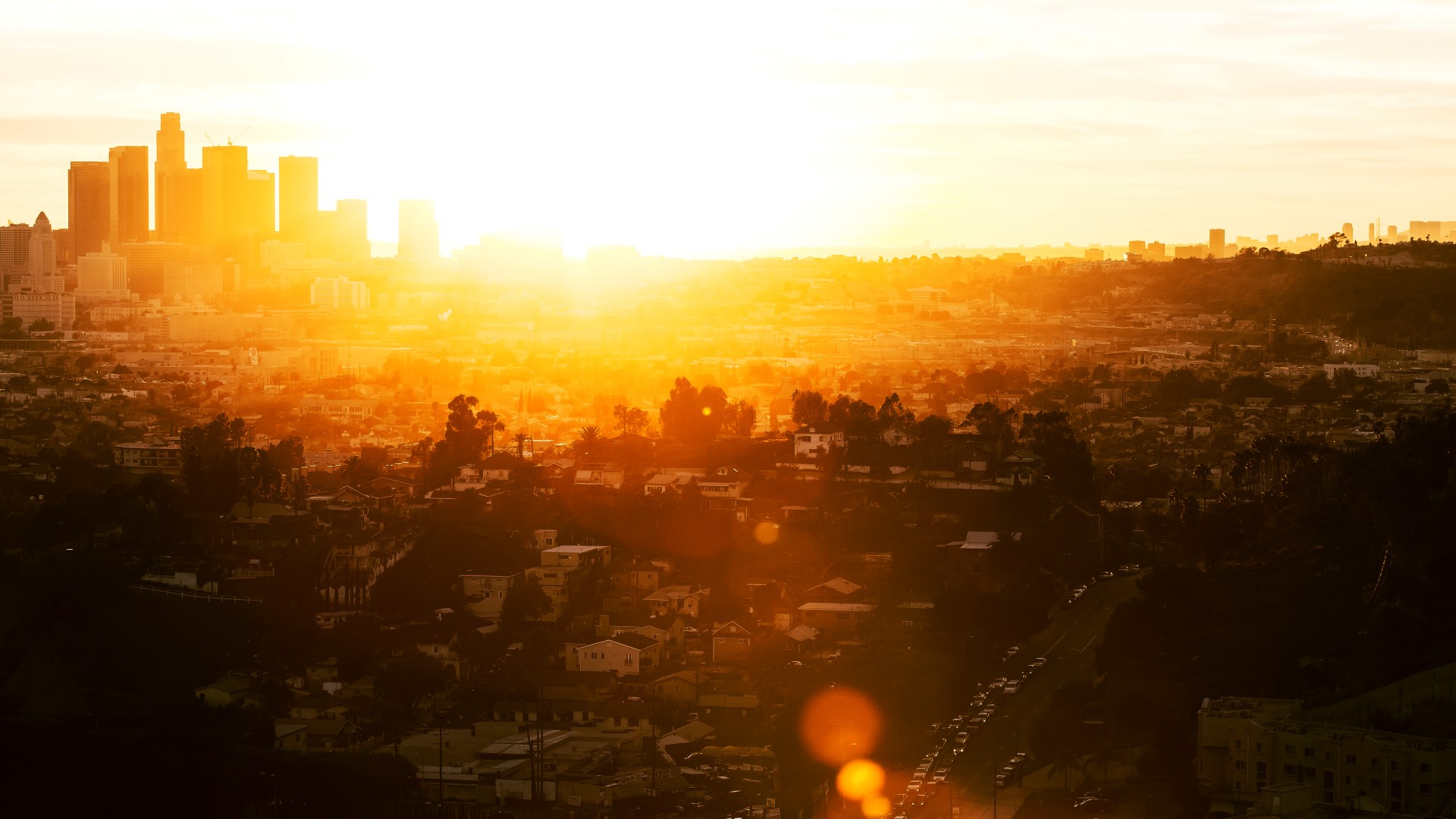 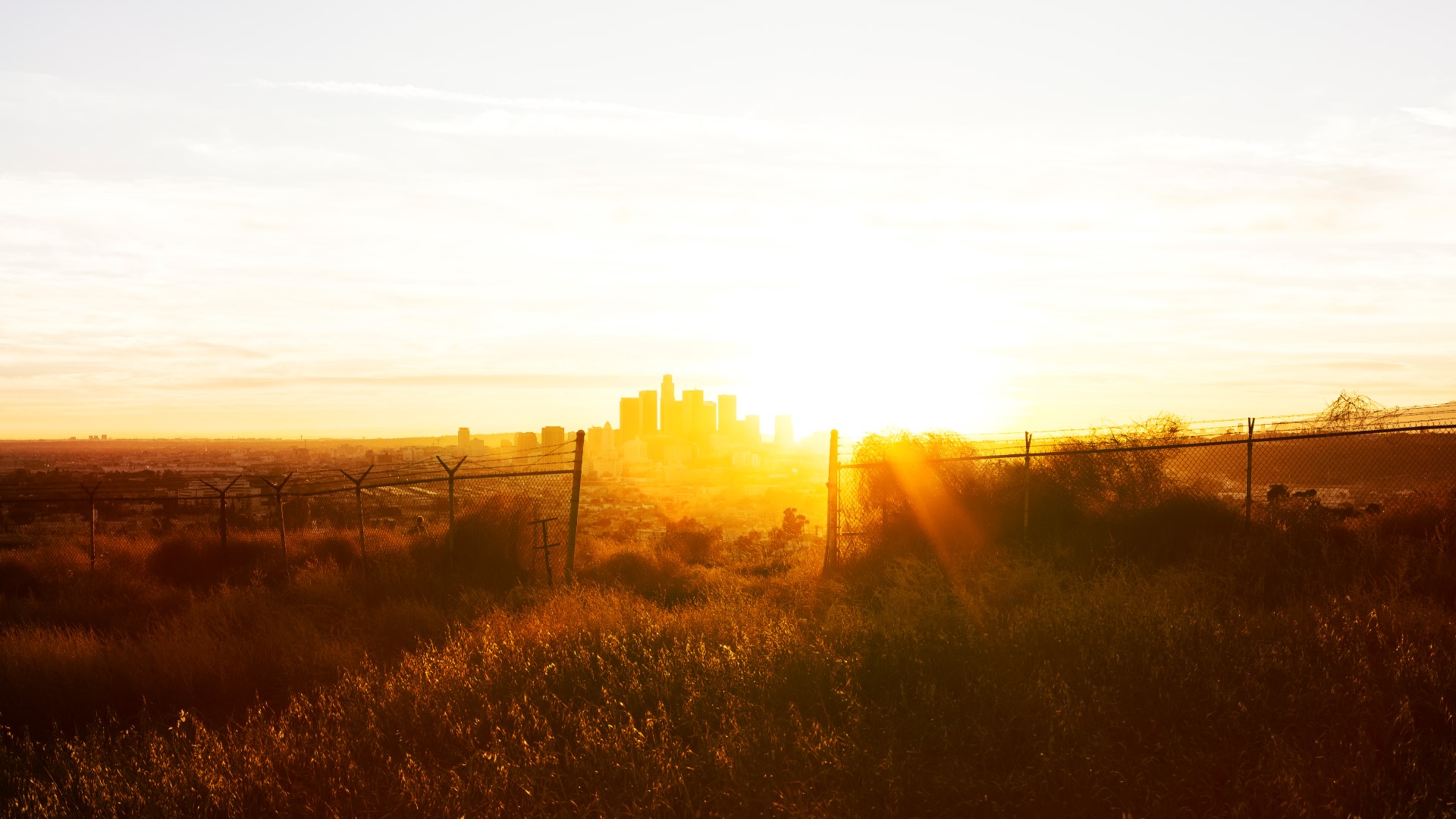 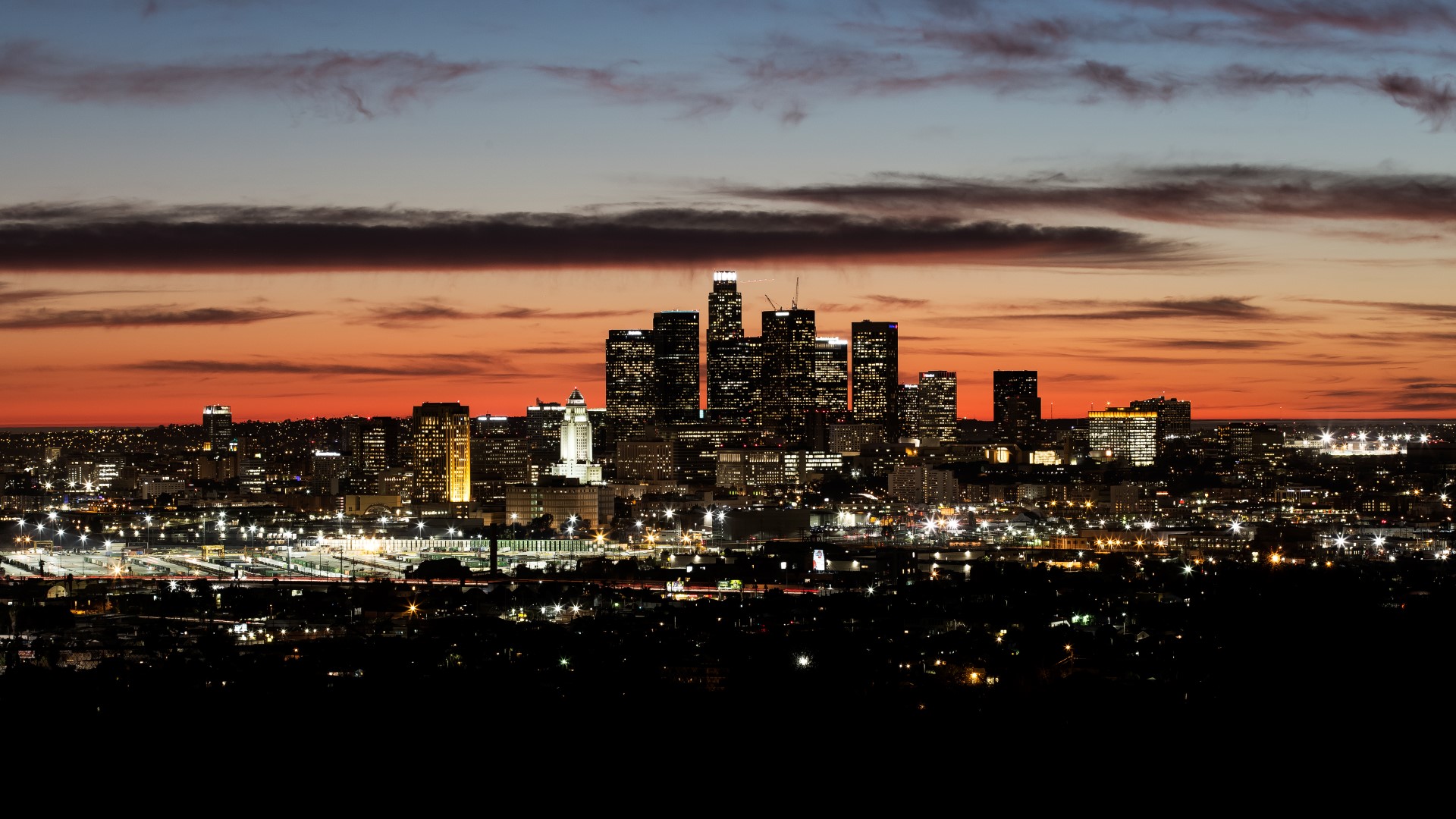 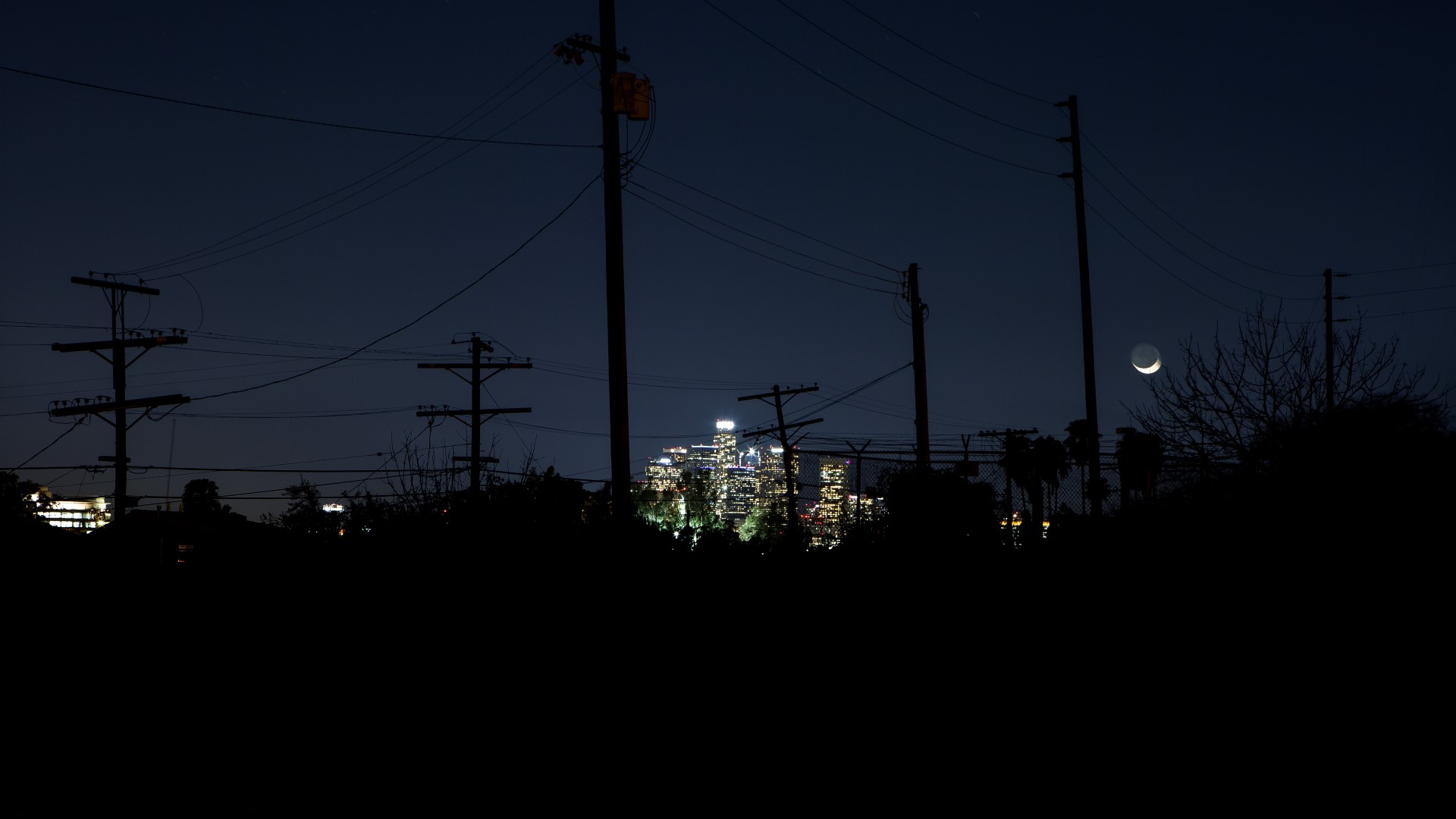 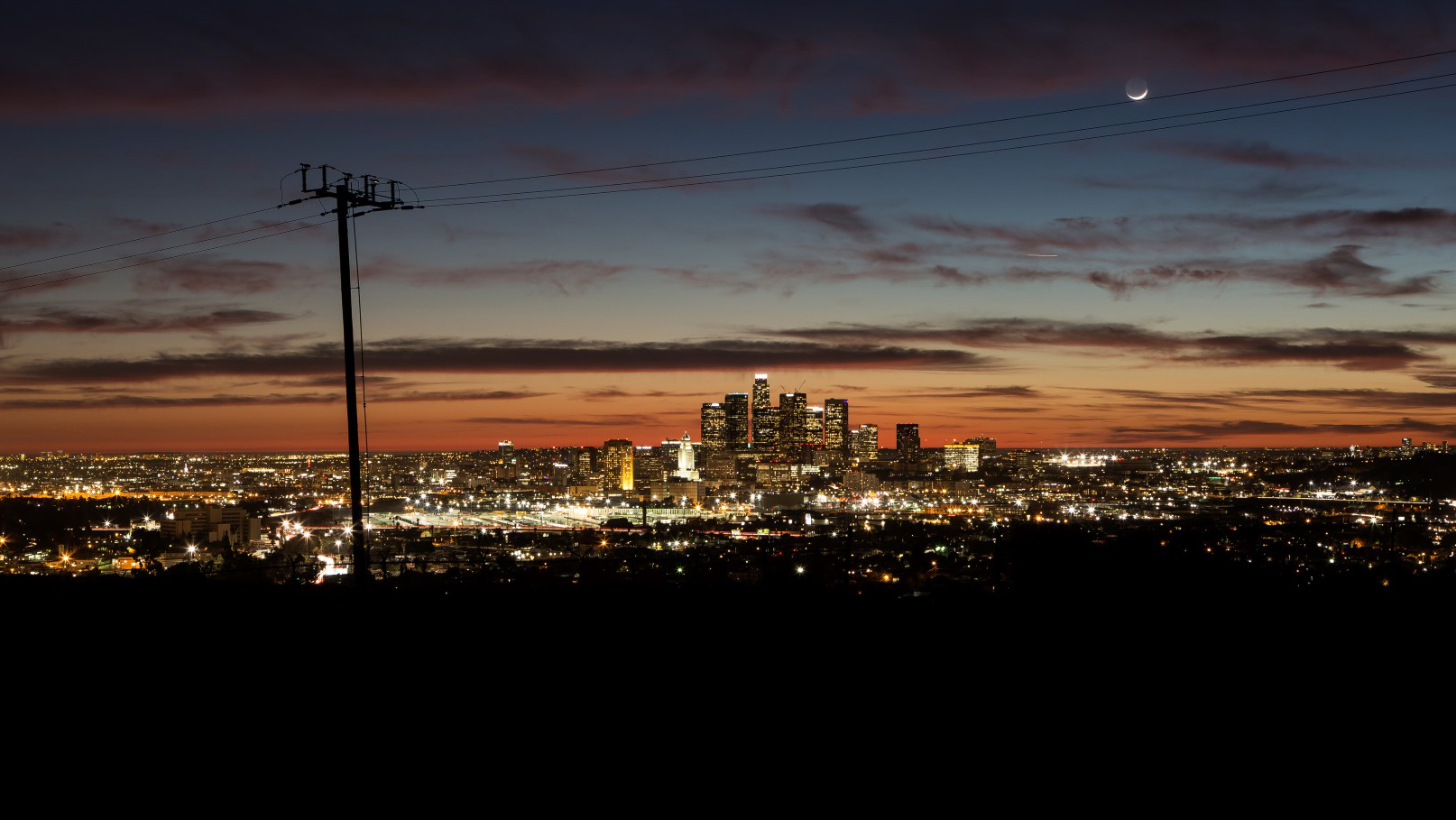 The Inglewood Oil Field is one of the biggest oil fields in California and the biggest inner-city oil field in the United States. Since its discovery 1924, almost 400 million barrel … USA – Slab City | Story | January 2016

Nothing less than “the last free place in America”. Where no rents or fees apply, no property ownership exists and no limits are set. From the entrance as far as … Germany – Leipzig | Urban Stroll | April 2015

The Stöhr&Co. Kammgarn Spinning Mill was founded 1880 and grew over the years to Leipzig biggest industrial plant with over 3000 employees on its peek in 1913. Partially destroyed in …
We use cookies on this website to make your experience better. By continuing to browse you agree to our use of cookies. If you do not consent to the use of cookies, please alter your settings.OKPrivacy Policy