Located on the south side of the Isfjord on Svalbard the Russian town Barentsburg, is one of the northernmost, permanently inhabited settlements in the world. Surrounded by nothing than ice and a moonlike landscape. No trees and, for four months of the year, no sunlight. Owned and operated by Arktikugol, a coal-mining company operated by the Russian government it is home to about 400 permanent inhabitants. Most of them coalminers from Ukraine. Though officially established for the extraction of coal, the town was an important focus for Russian geopolitical interests during World War 2 and the Coal War. Furthermore, with no hierarchy and no unemployment, the remote town once represented the ambition and ideology of the Soviet Union. It was a concrete realization of Soviet utopia. The Arctic town felled out of Russian favor after the Cold War and is now experiencing a renaissance. Russia has taken a newfound interest in Barentsburg because of its strategic location in the Arctic. The state-owned mining company is developing the town as a tourist destination and desperately trying to keep the town alive, impractical as that may be. The unprofitable mine is still kept alive, the Hotel together with a few other buildings had been restored and modernized and a new bar and a souvenir shop had opened. Boats from Longyearbyen are bringing groups of tourists on daily bases. They storm the quiet town for a couple of hours each day, wander around the town center, guided and protected by an armed tourist guide and disappear soon afterwards. The hotel stays most of the time empty and hardly anybody of the visitors stays longer than a few hours or gets a deeper view inside the town. While we stayed for two days in the town we tried to delve deeper inside this place, these are our impressions 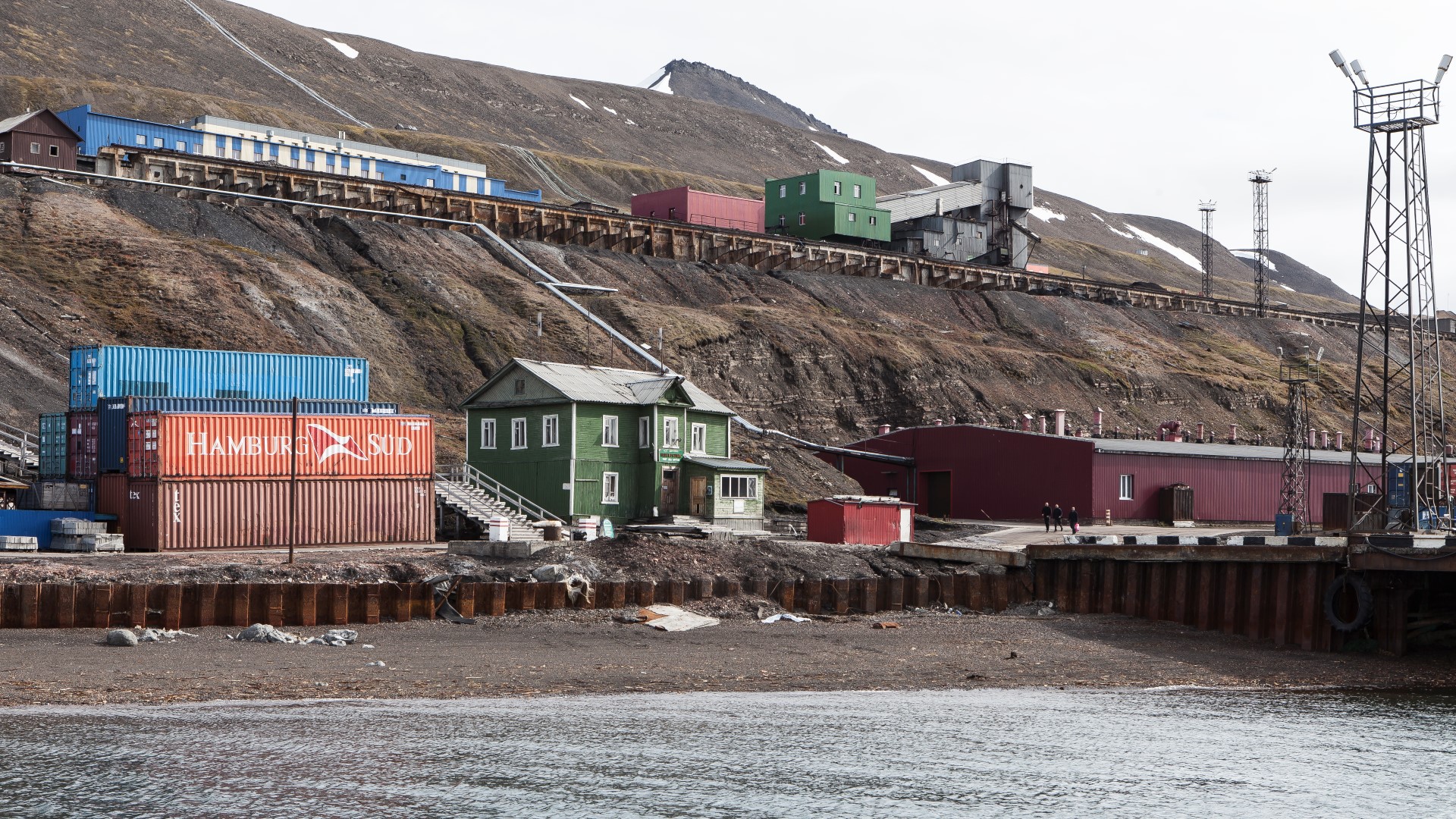 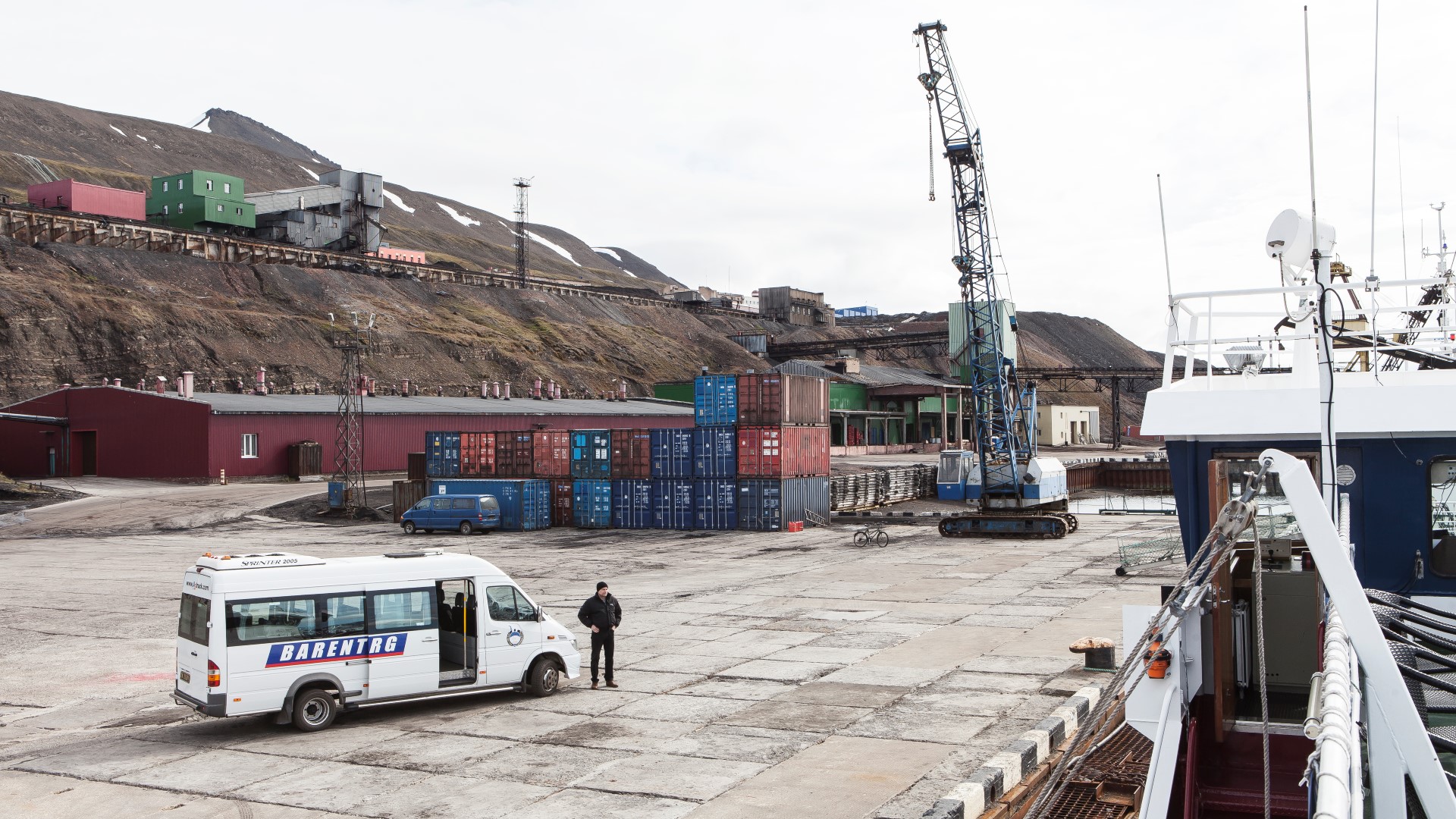 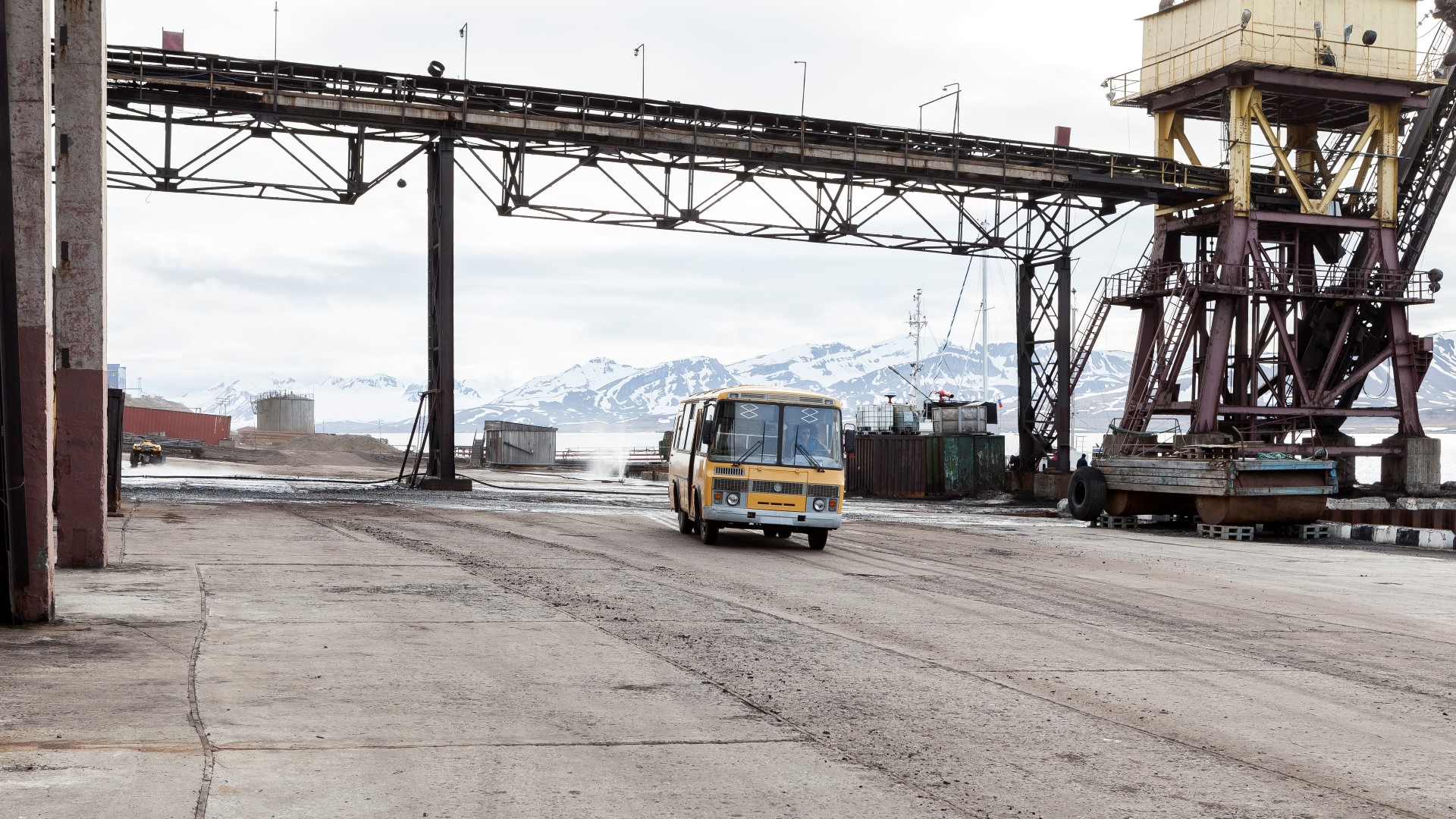 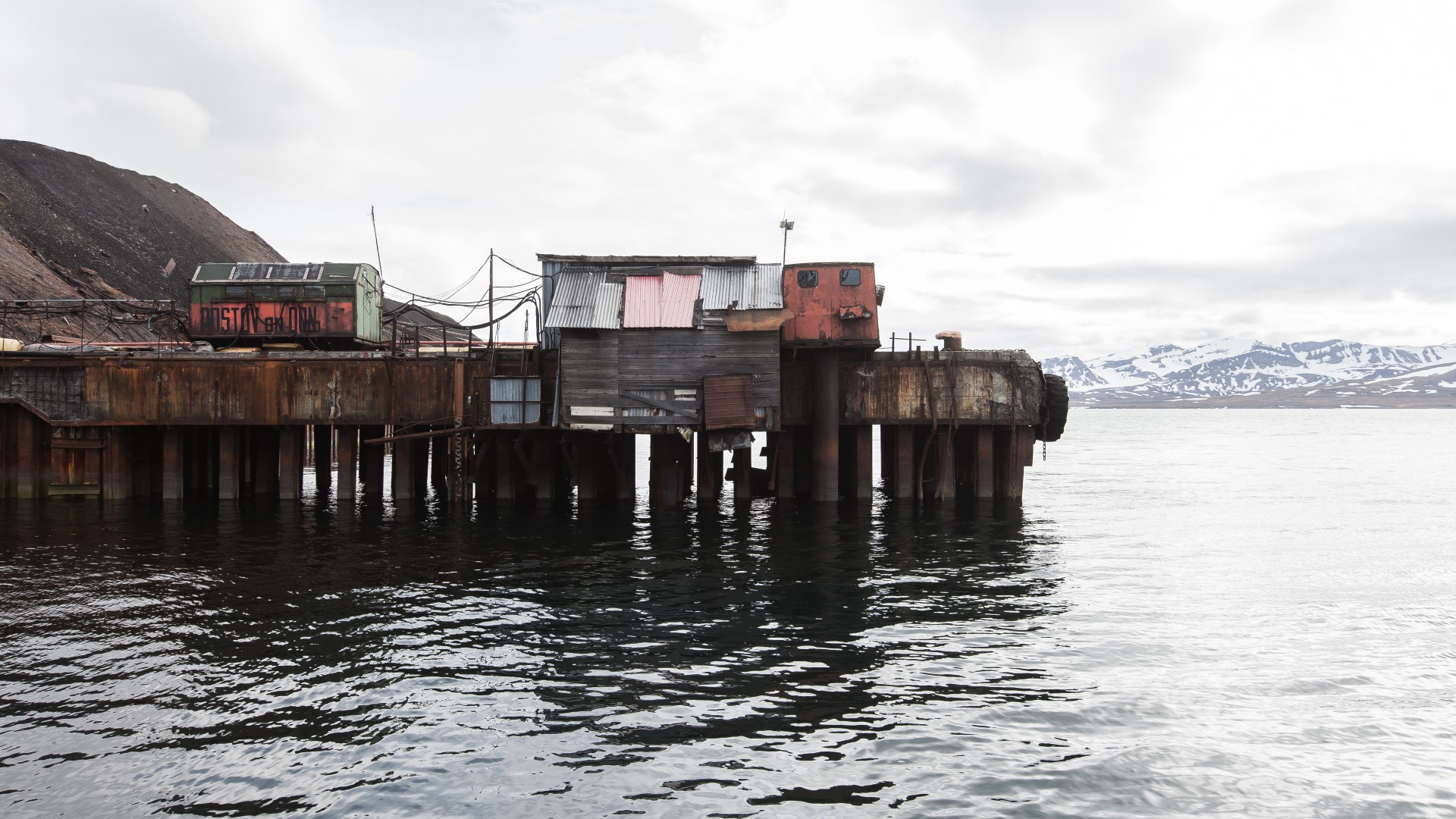 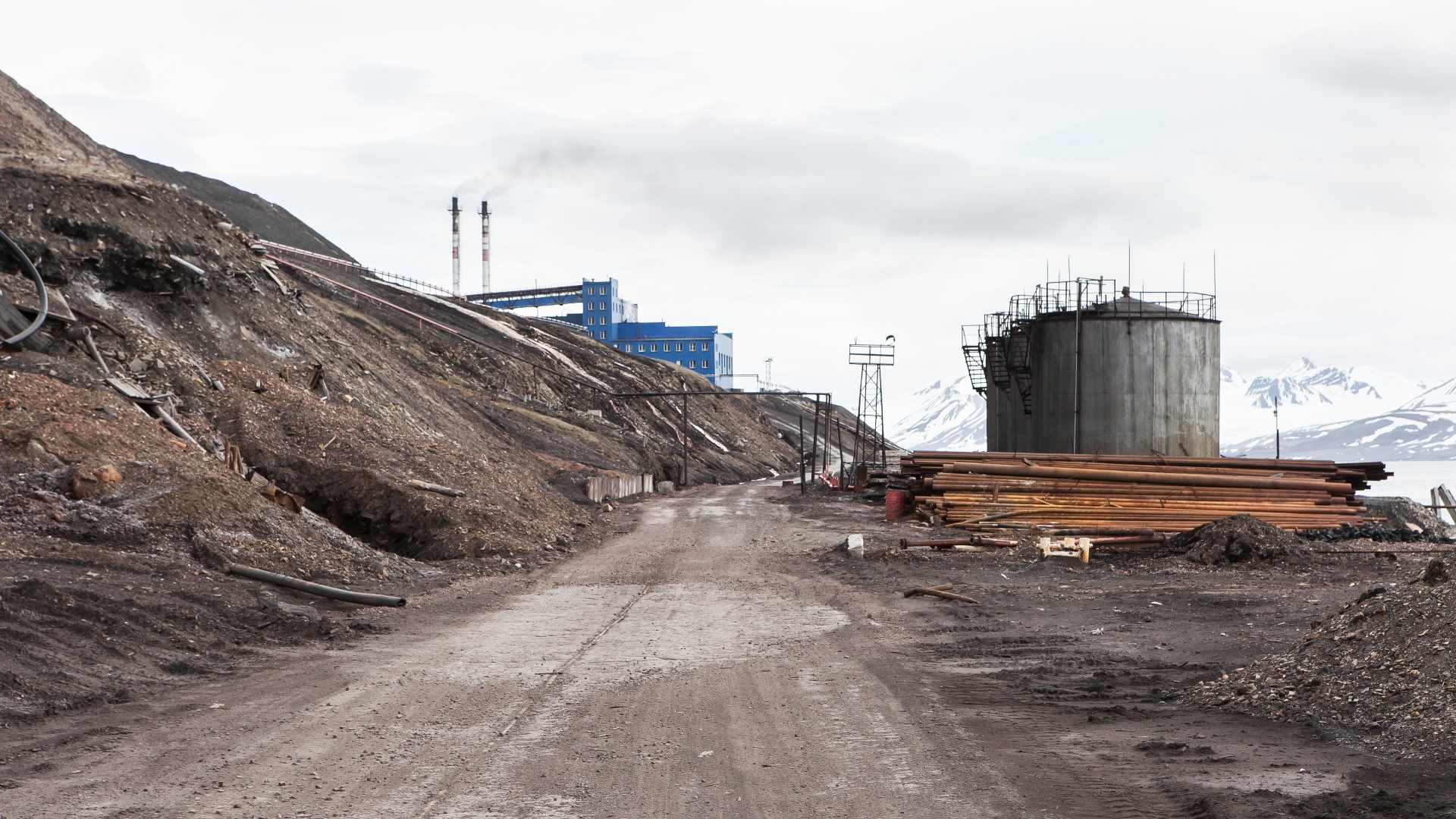 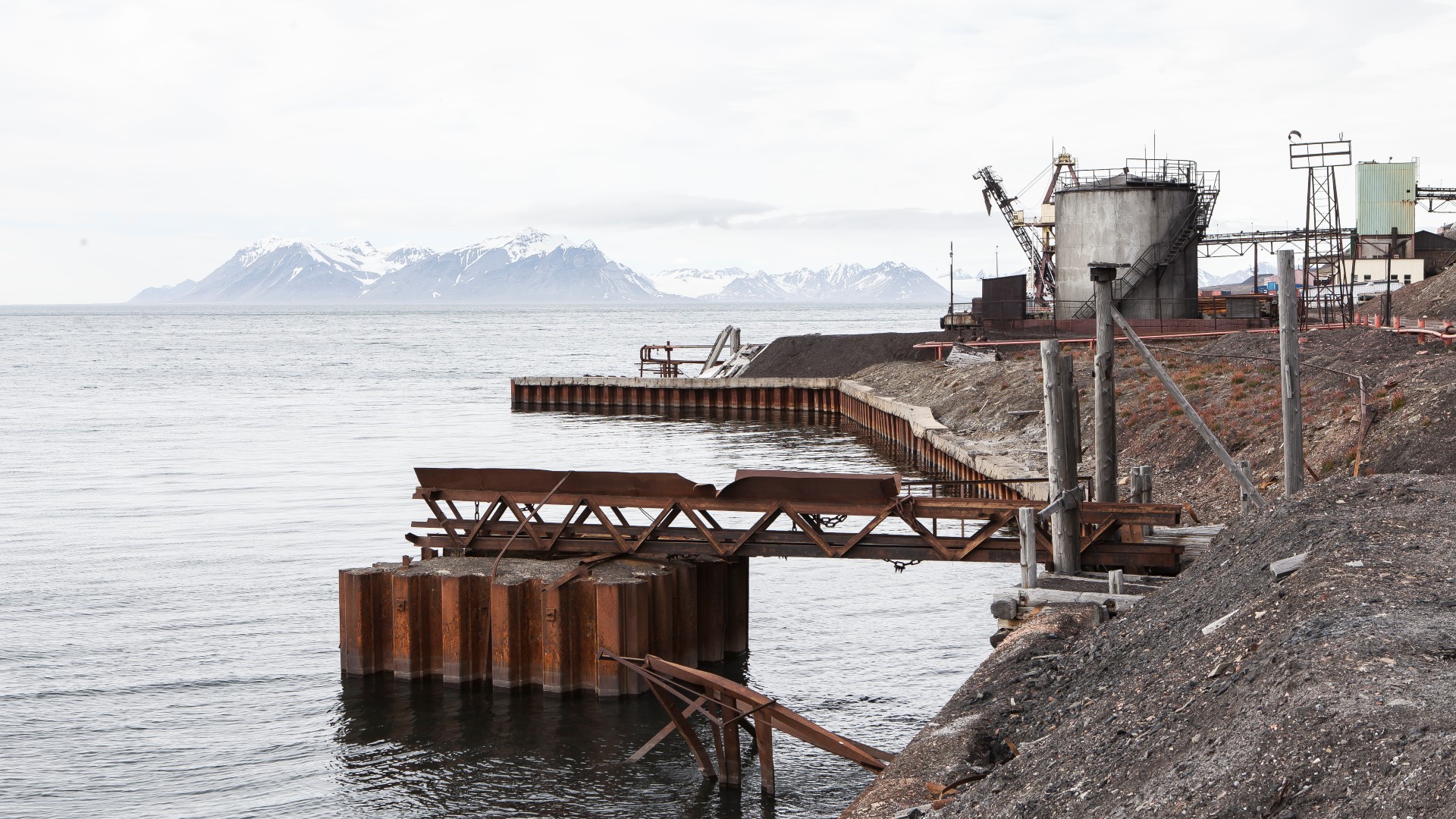 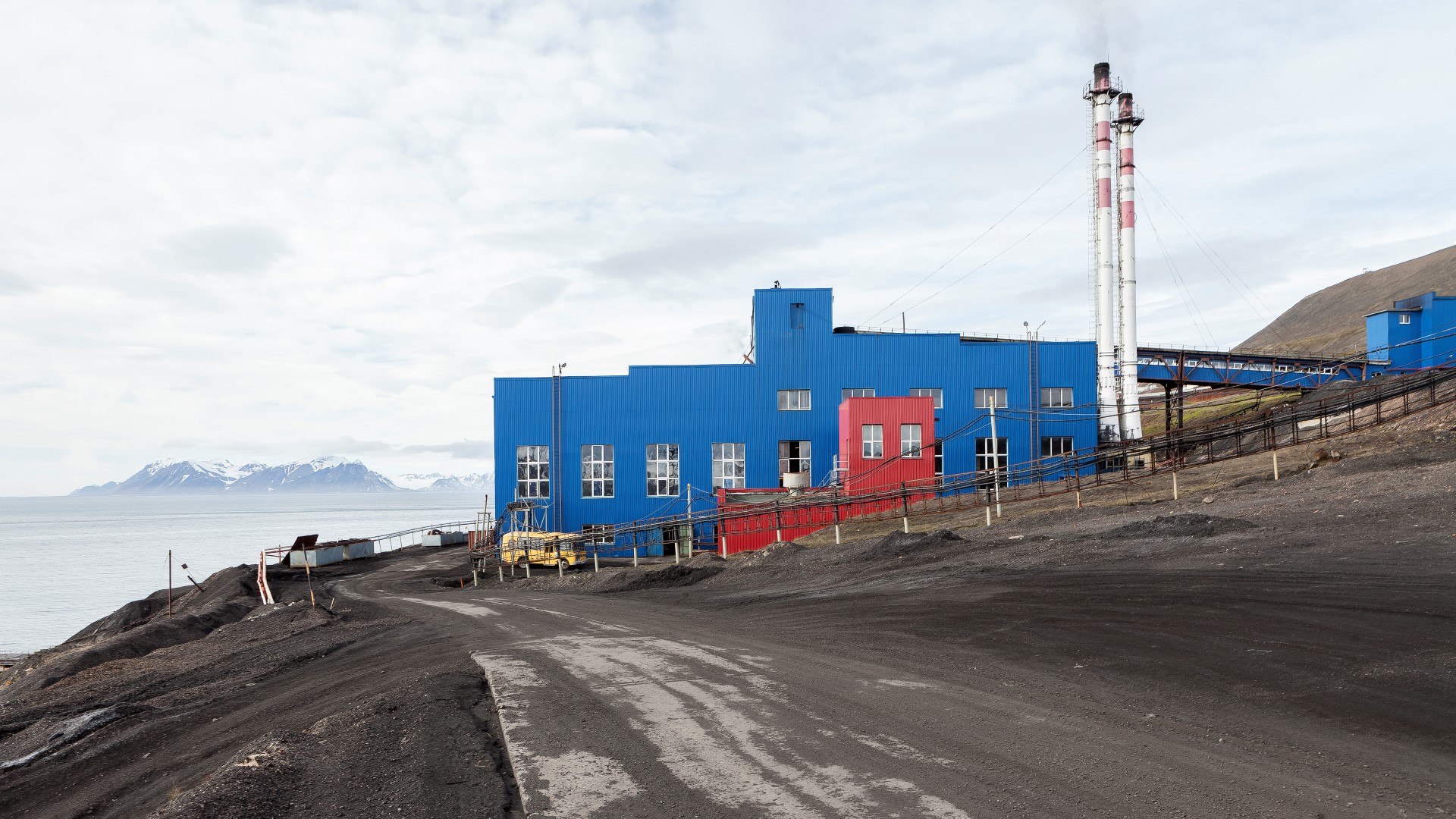 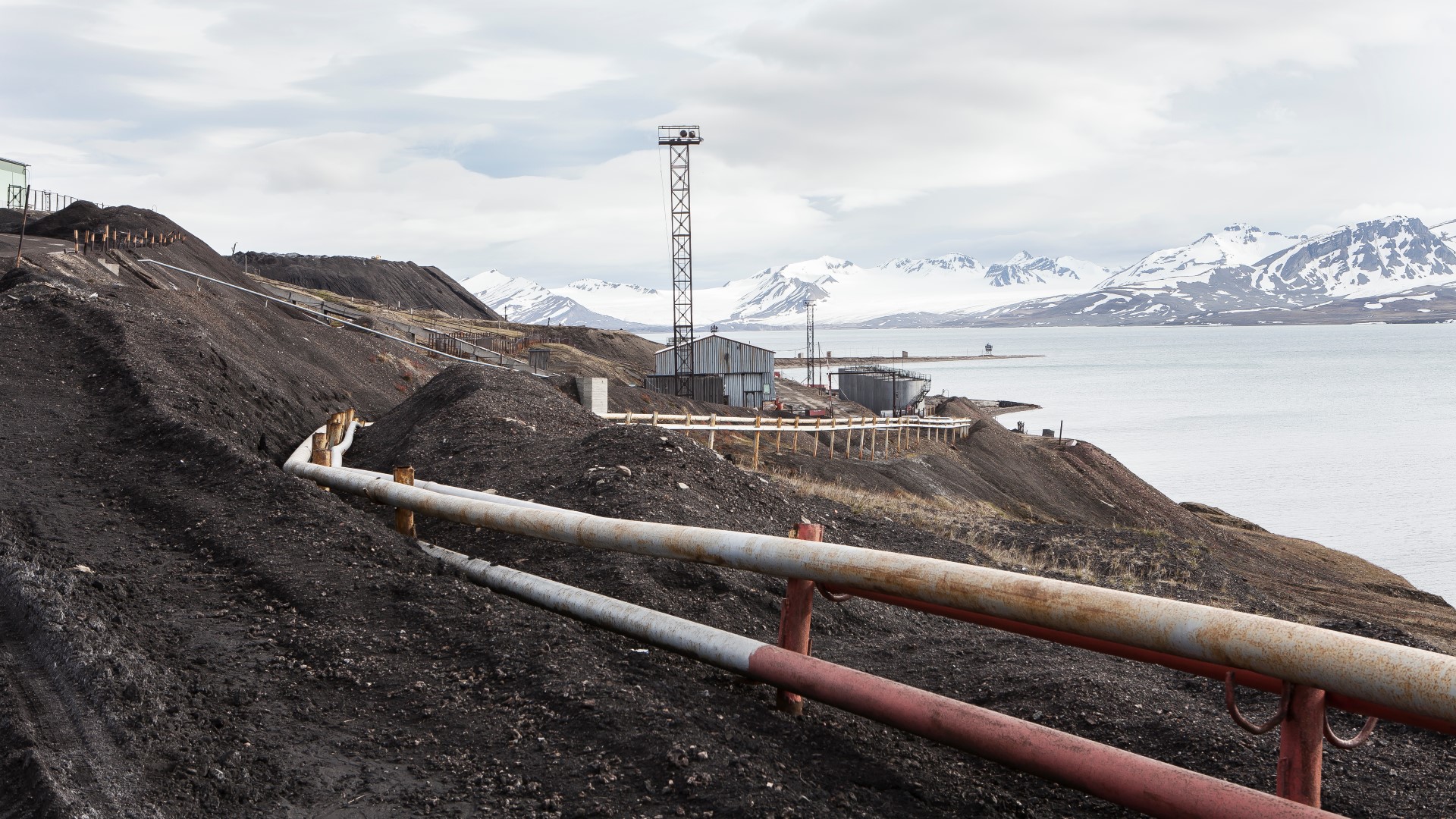 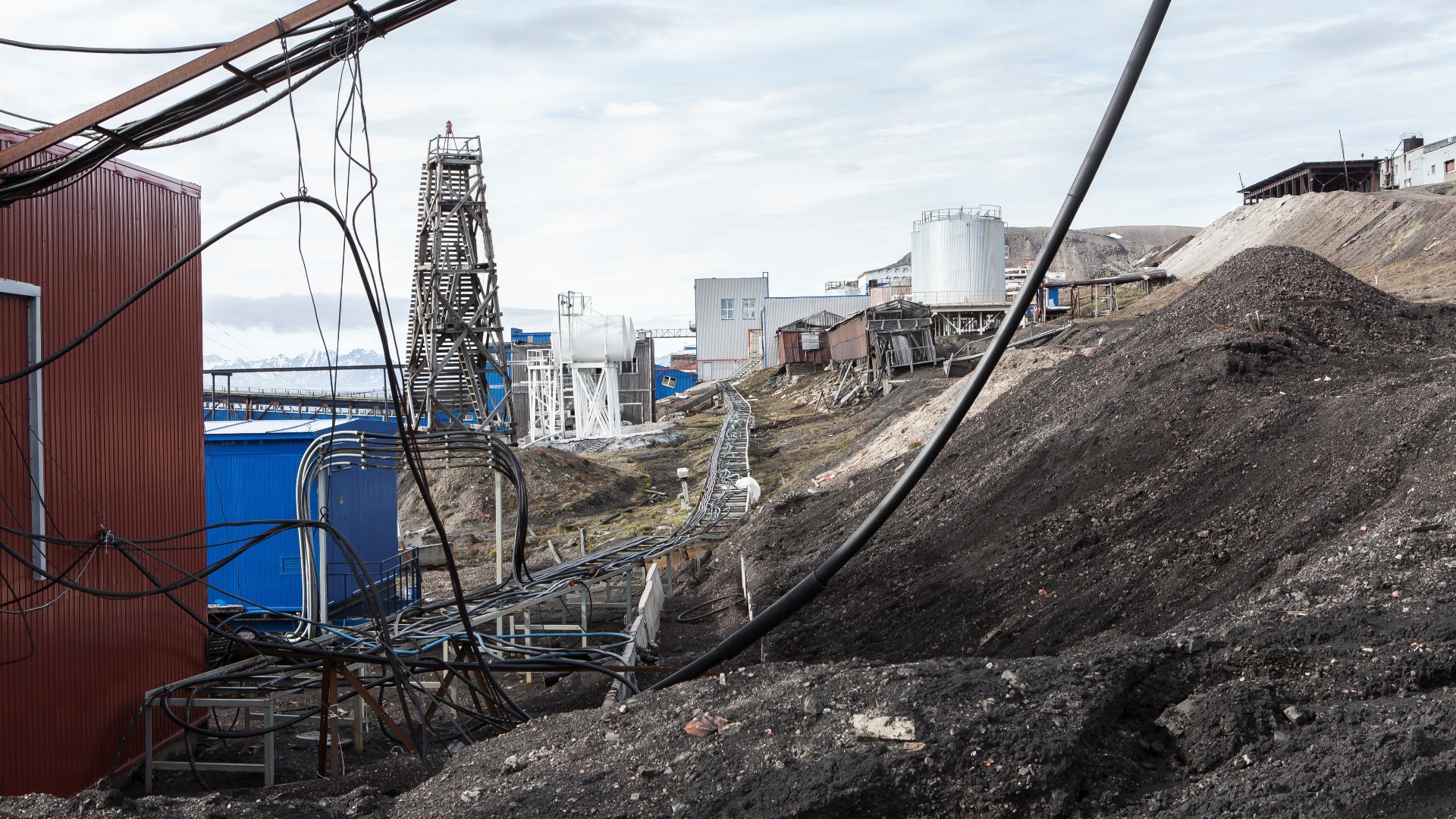 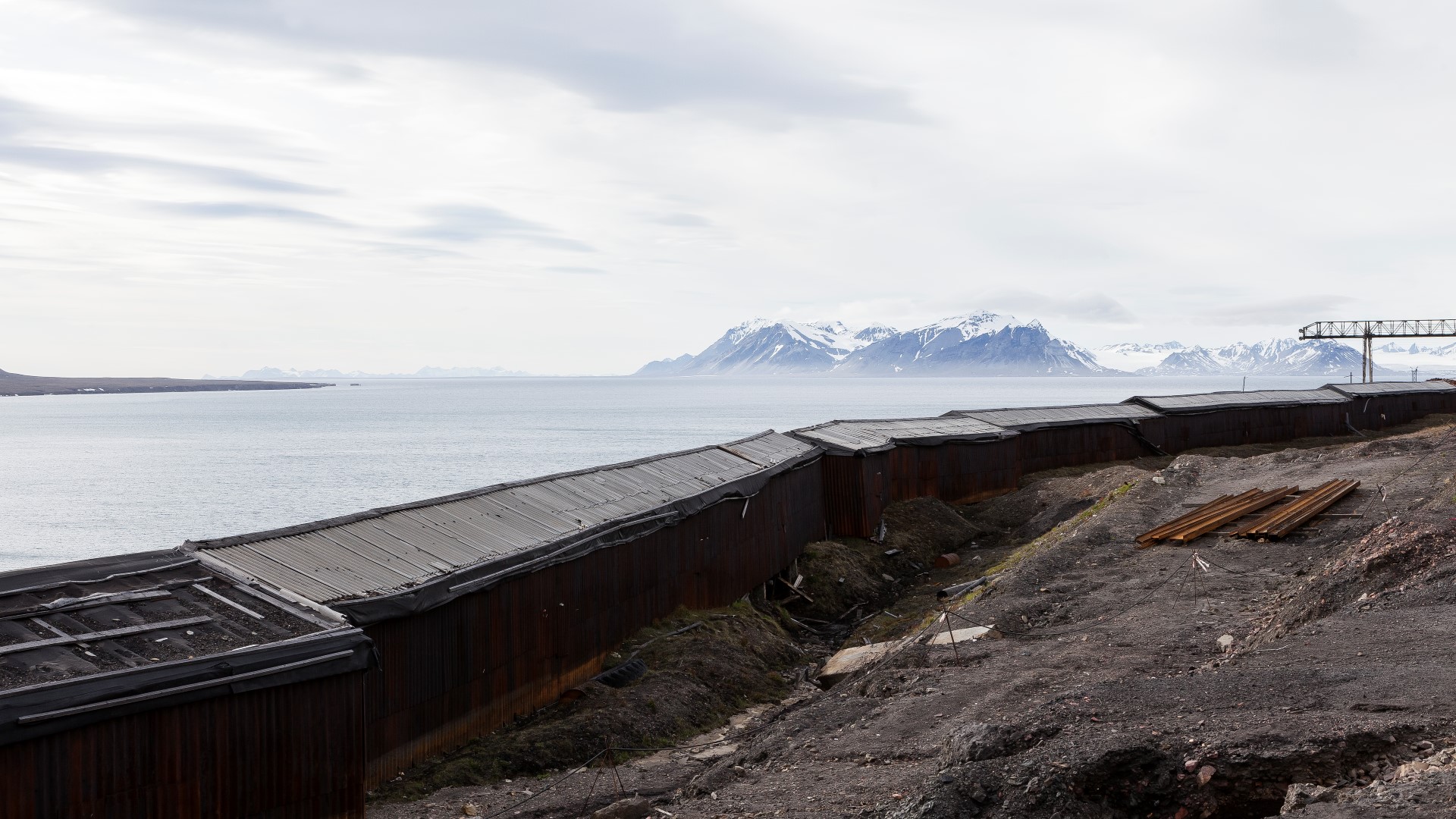 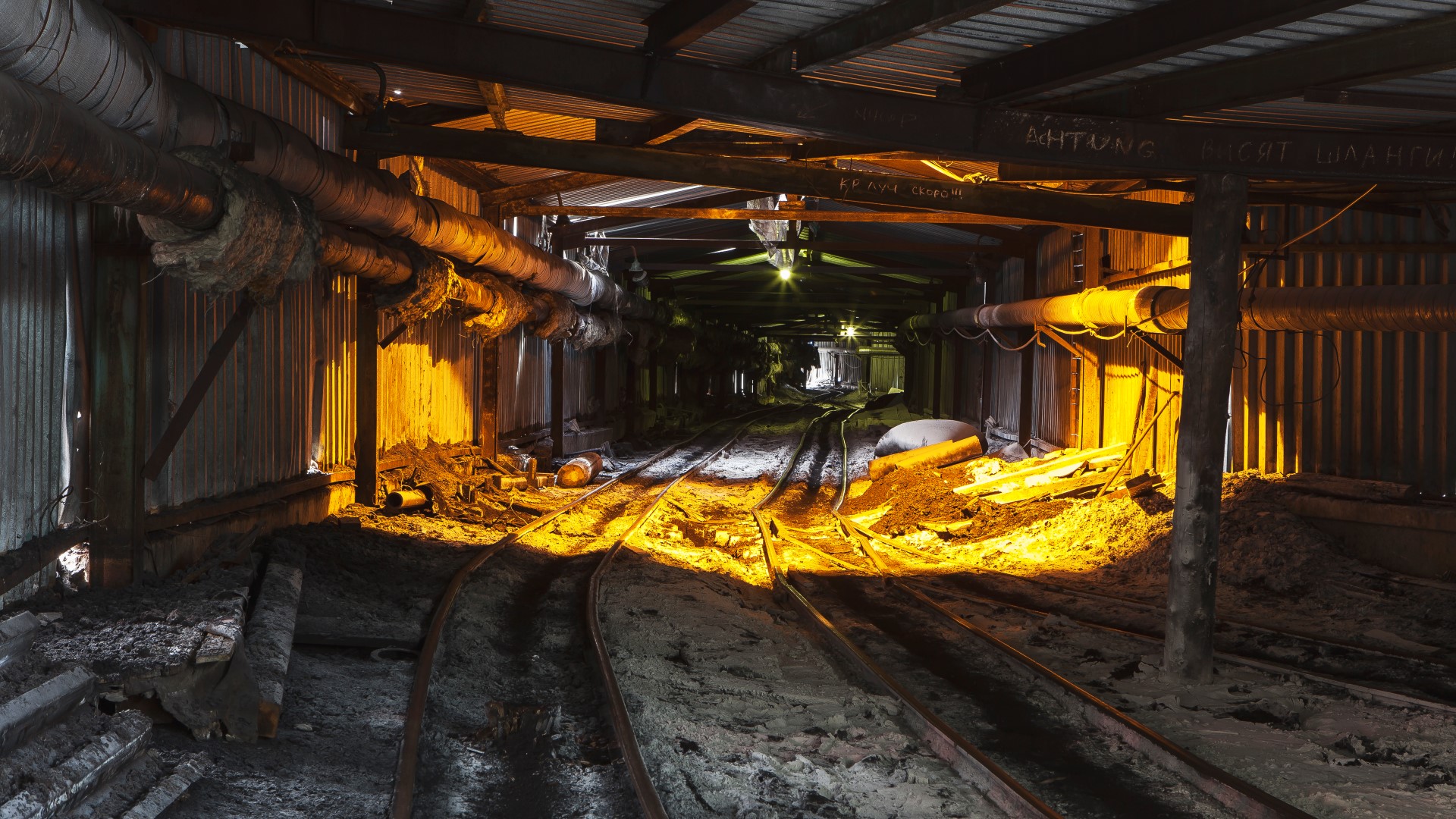 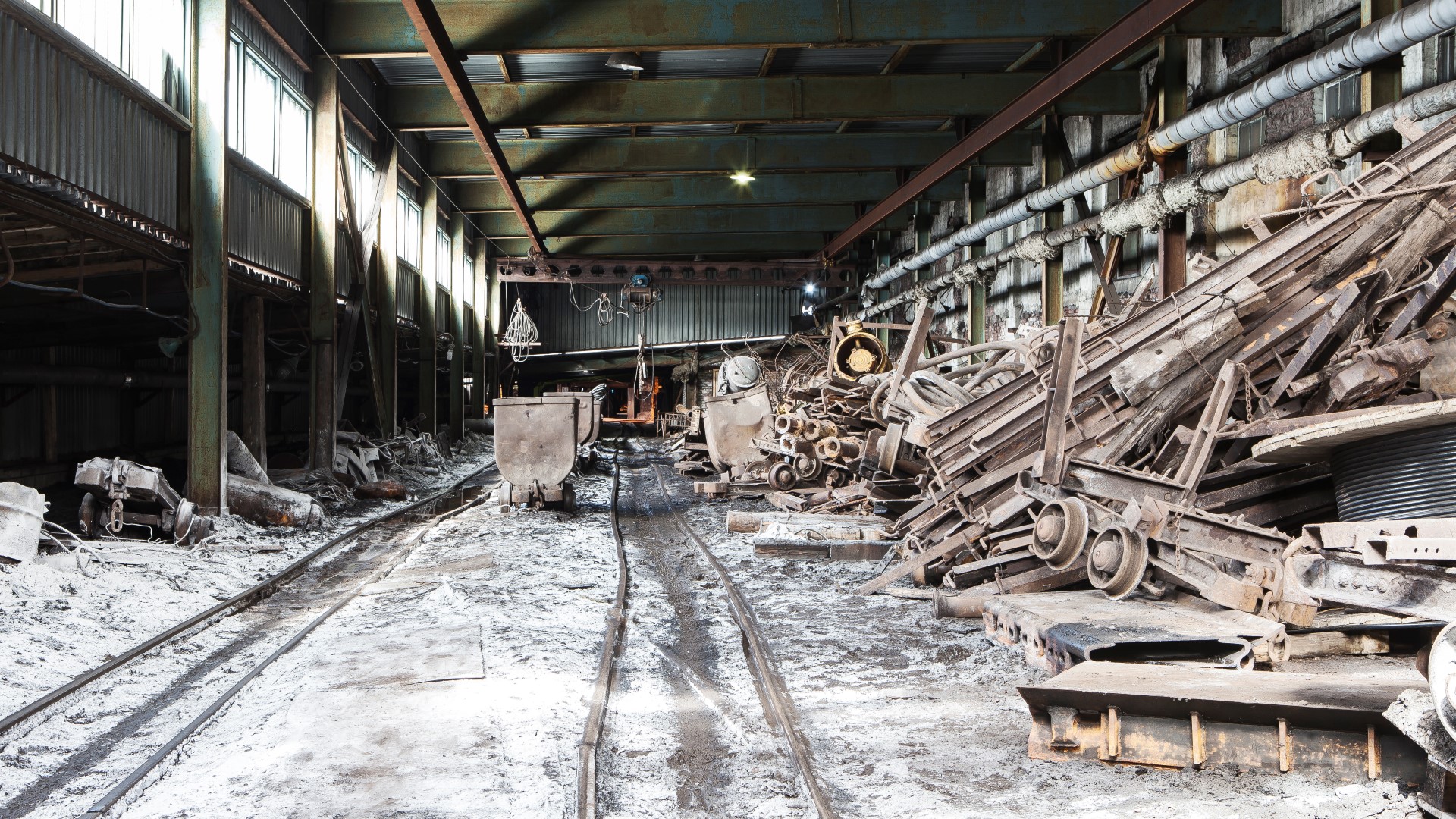 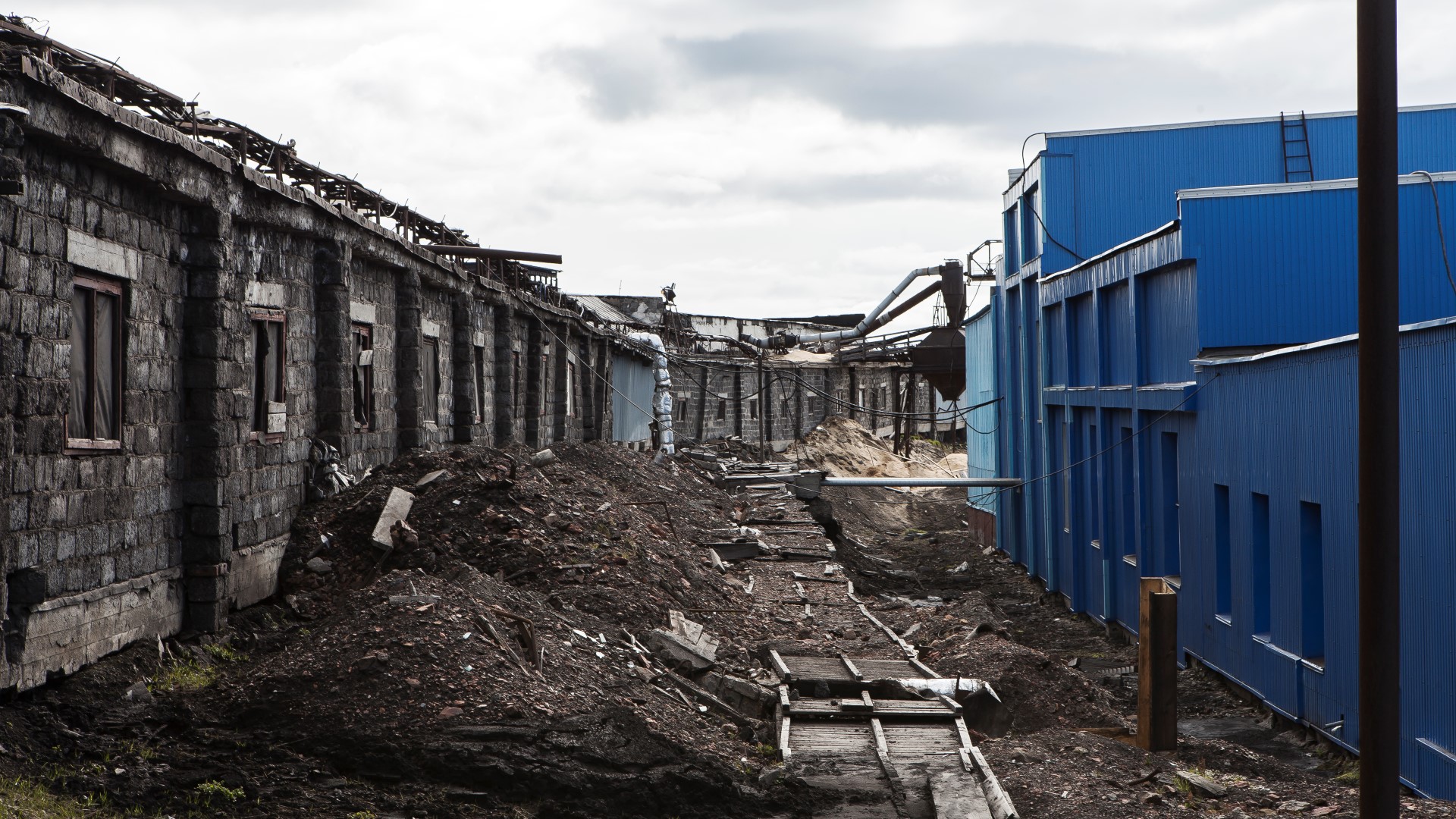 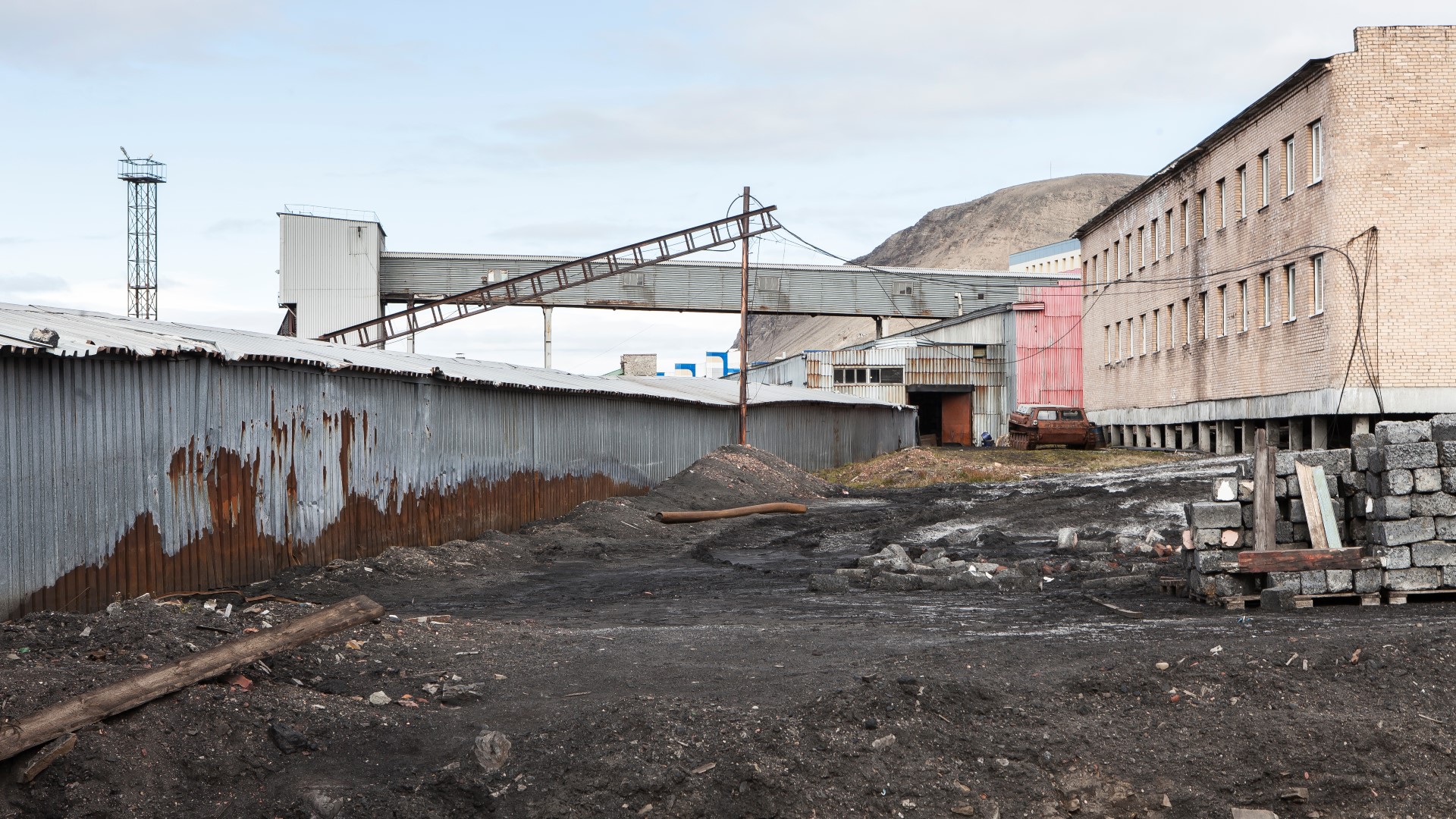 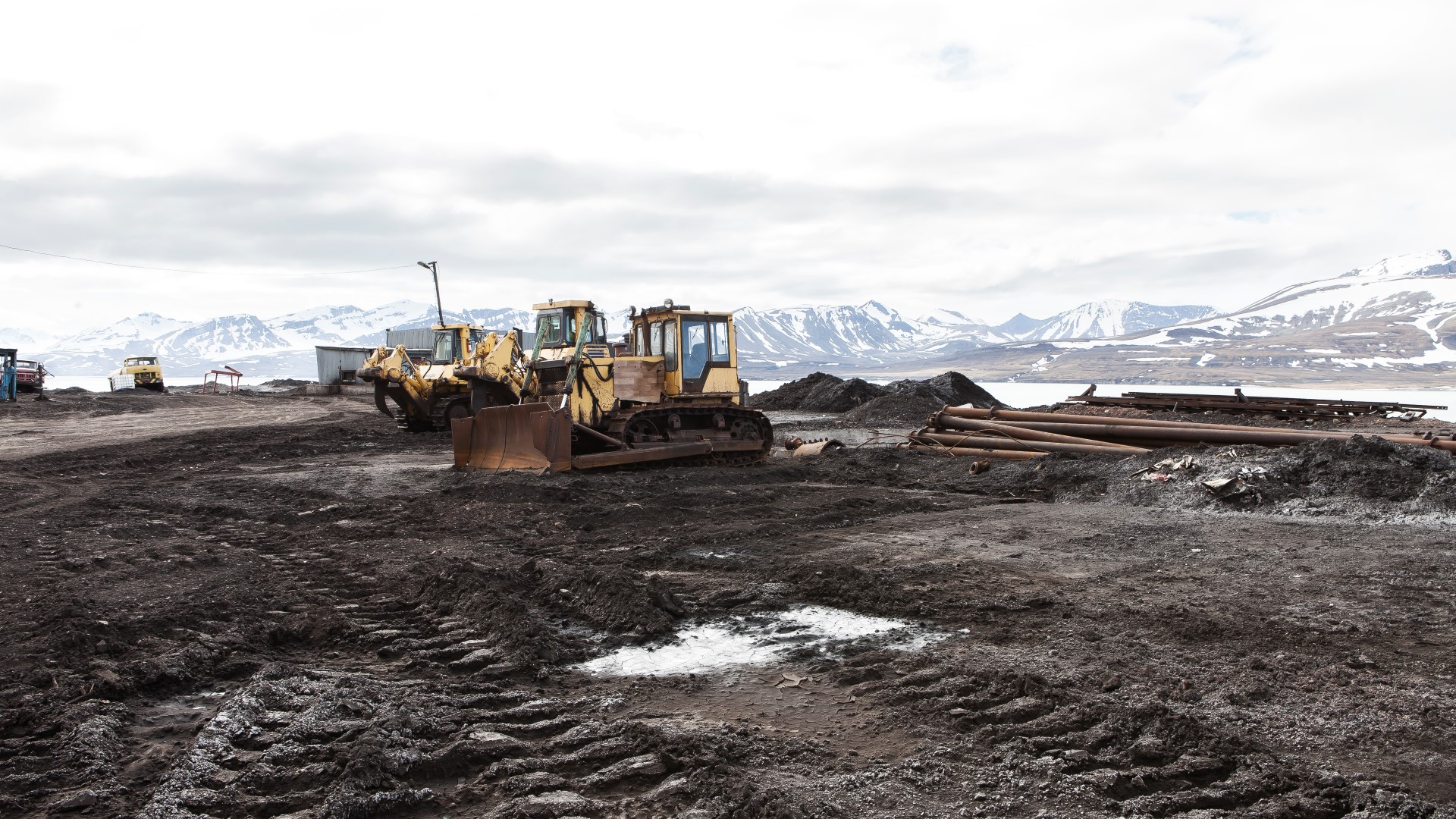 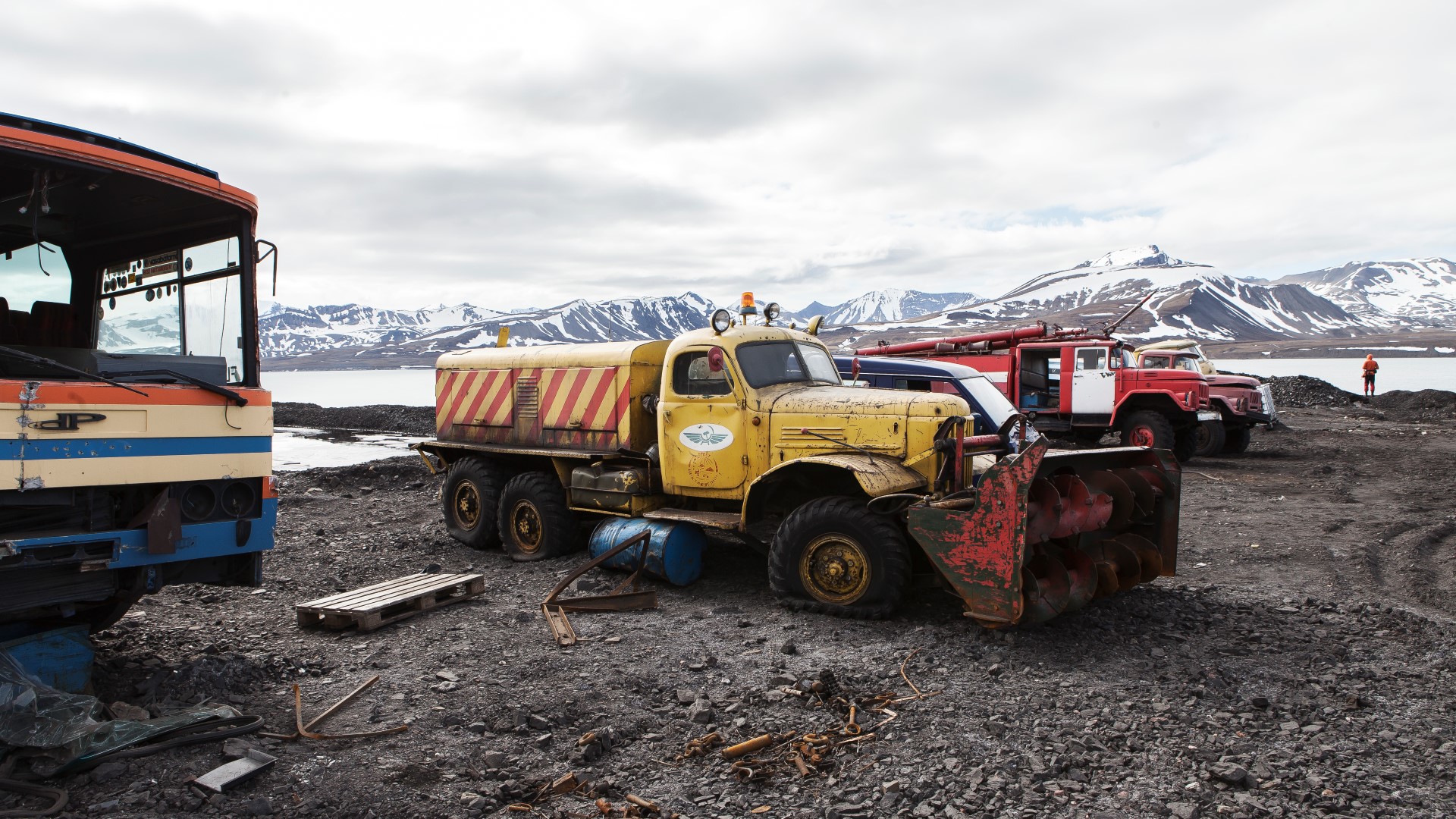 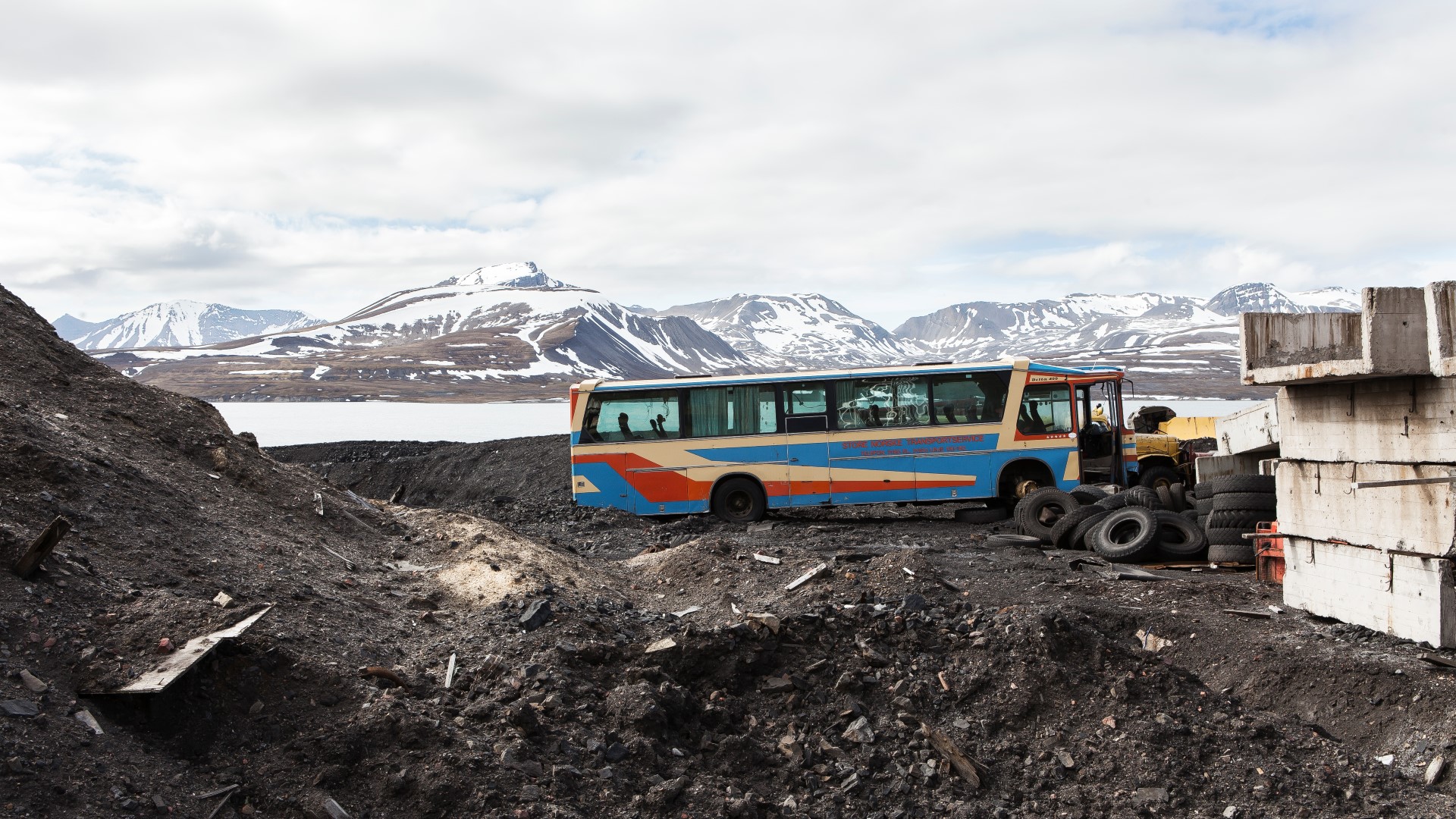 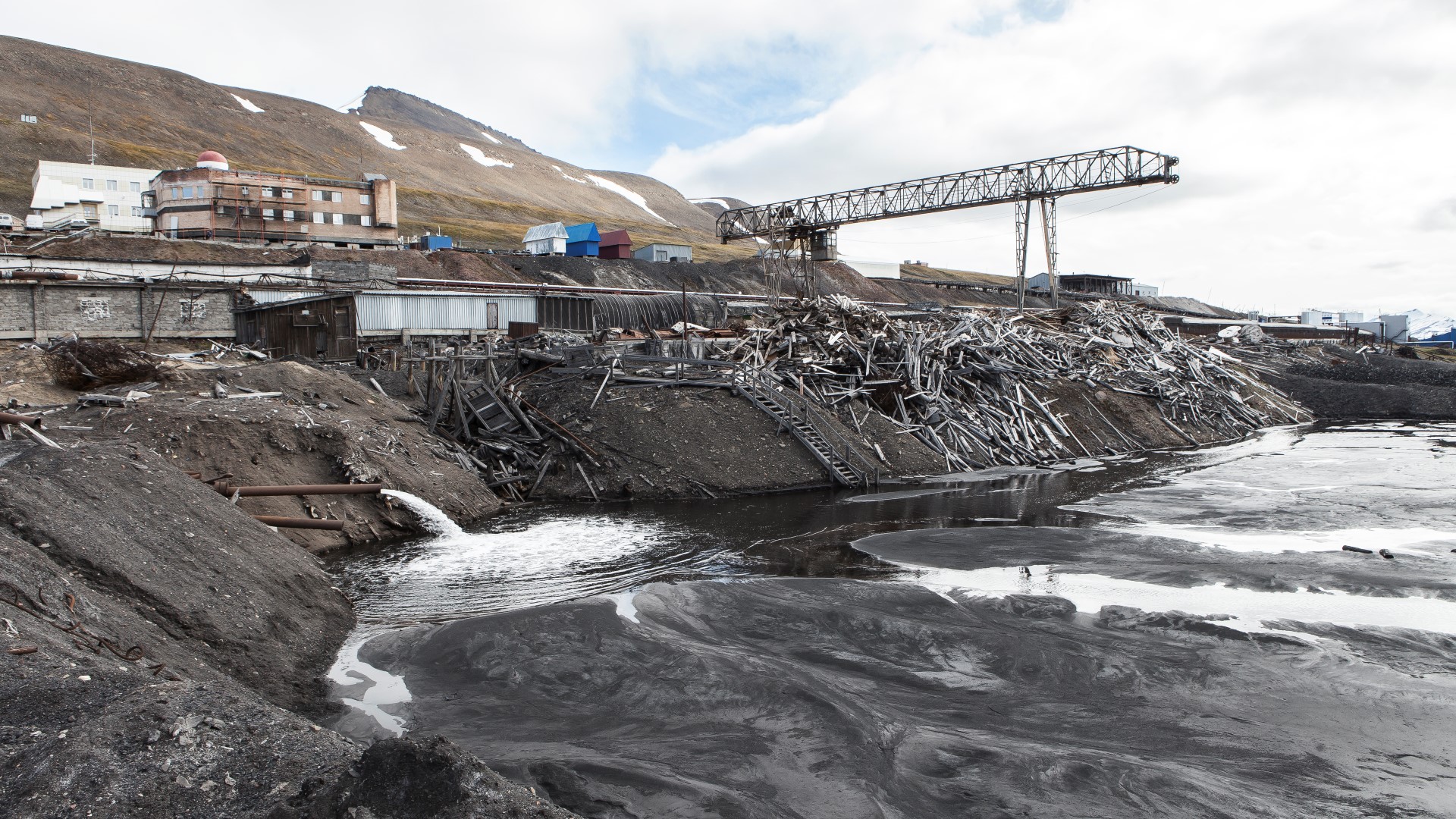 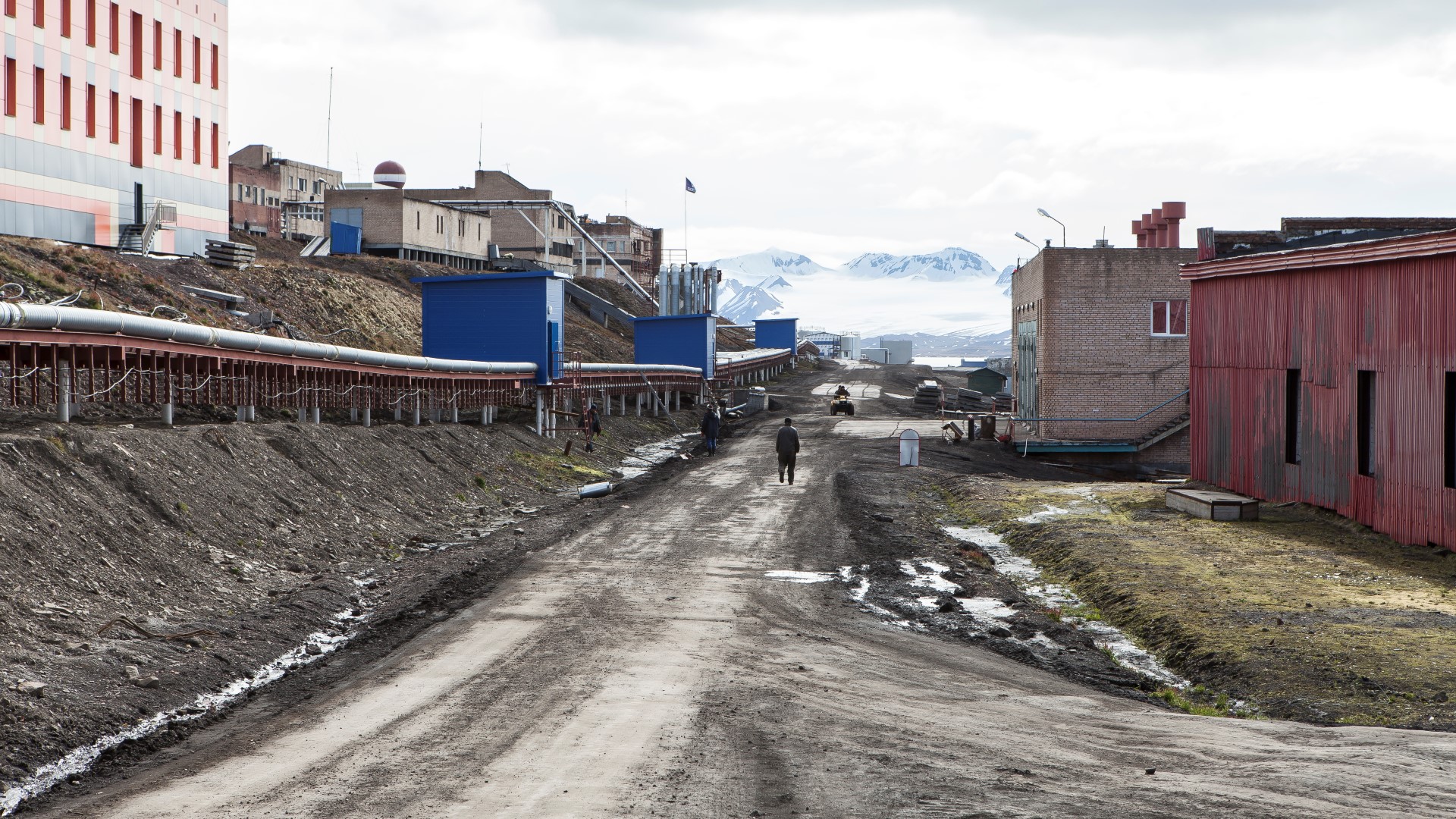 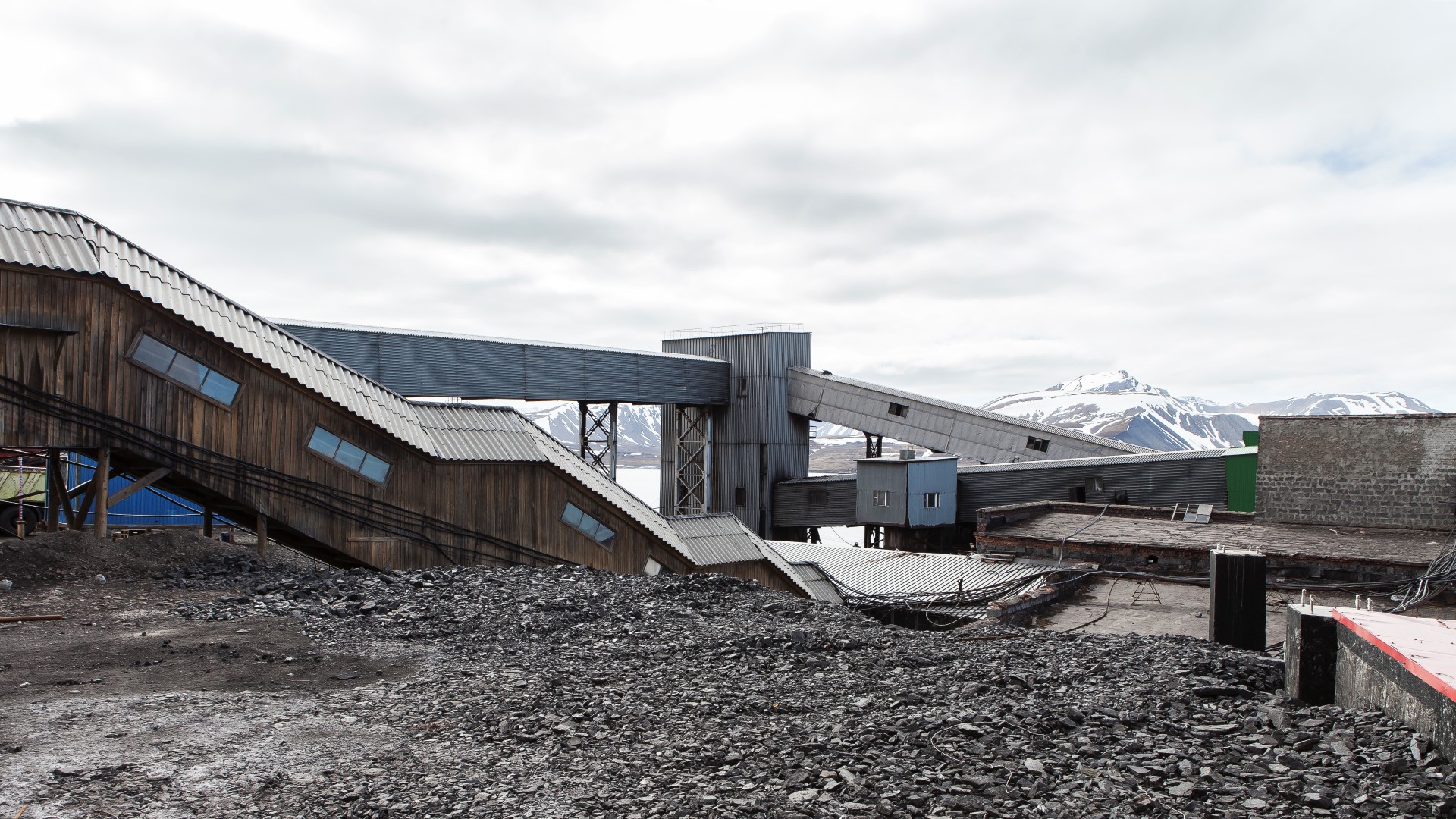 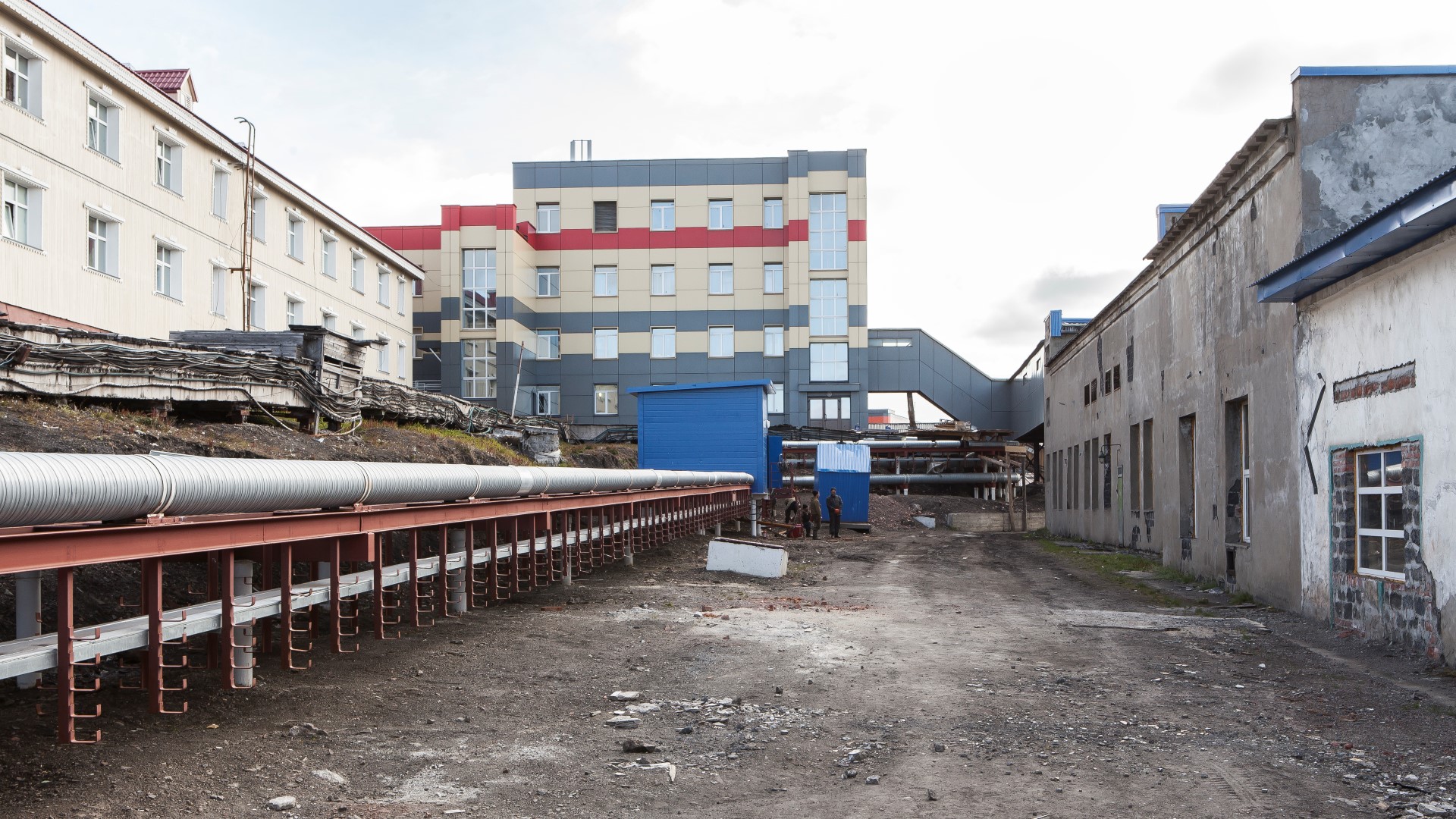 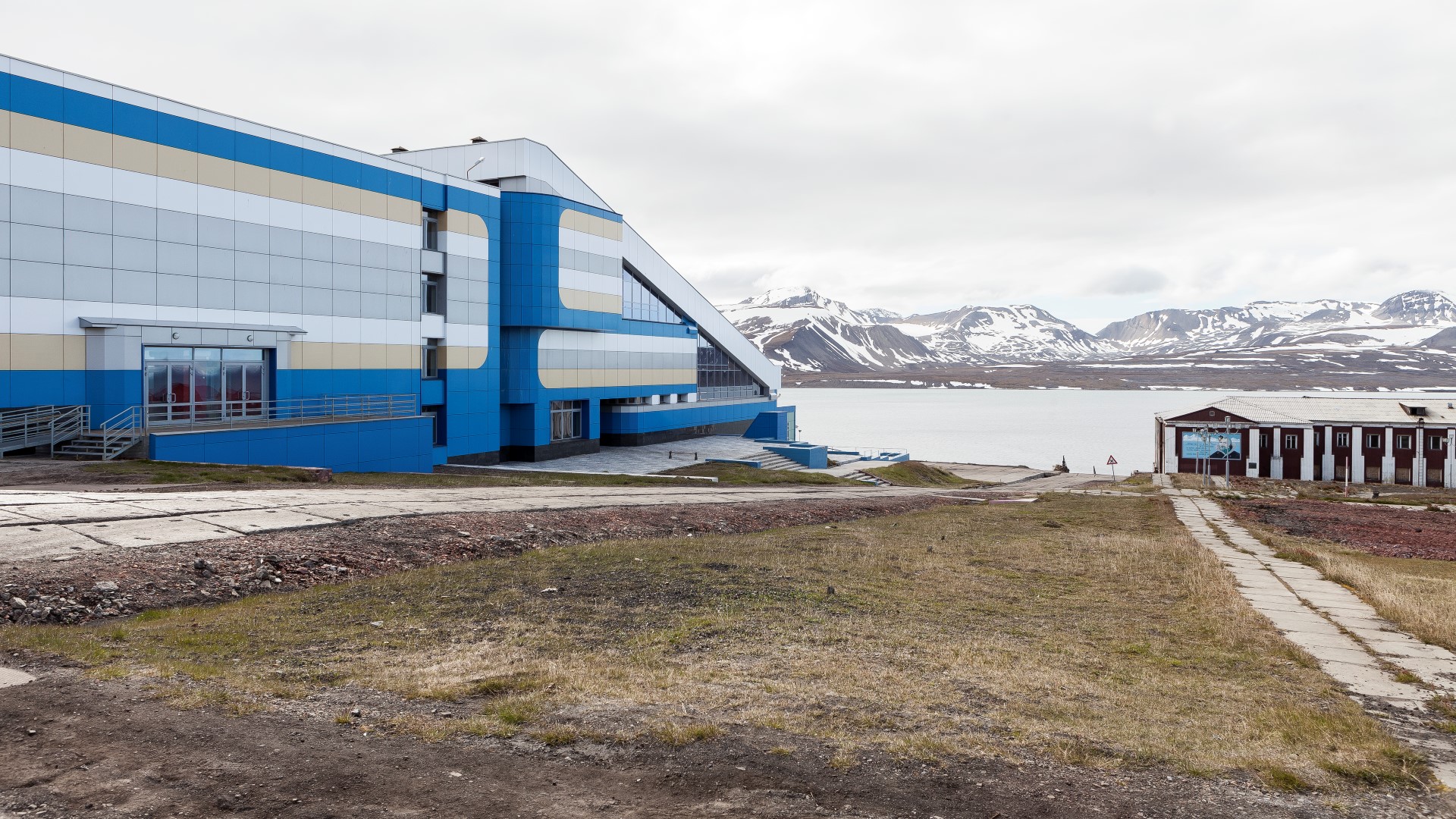 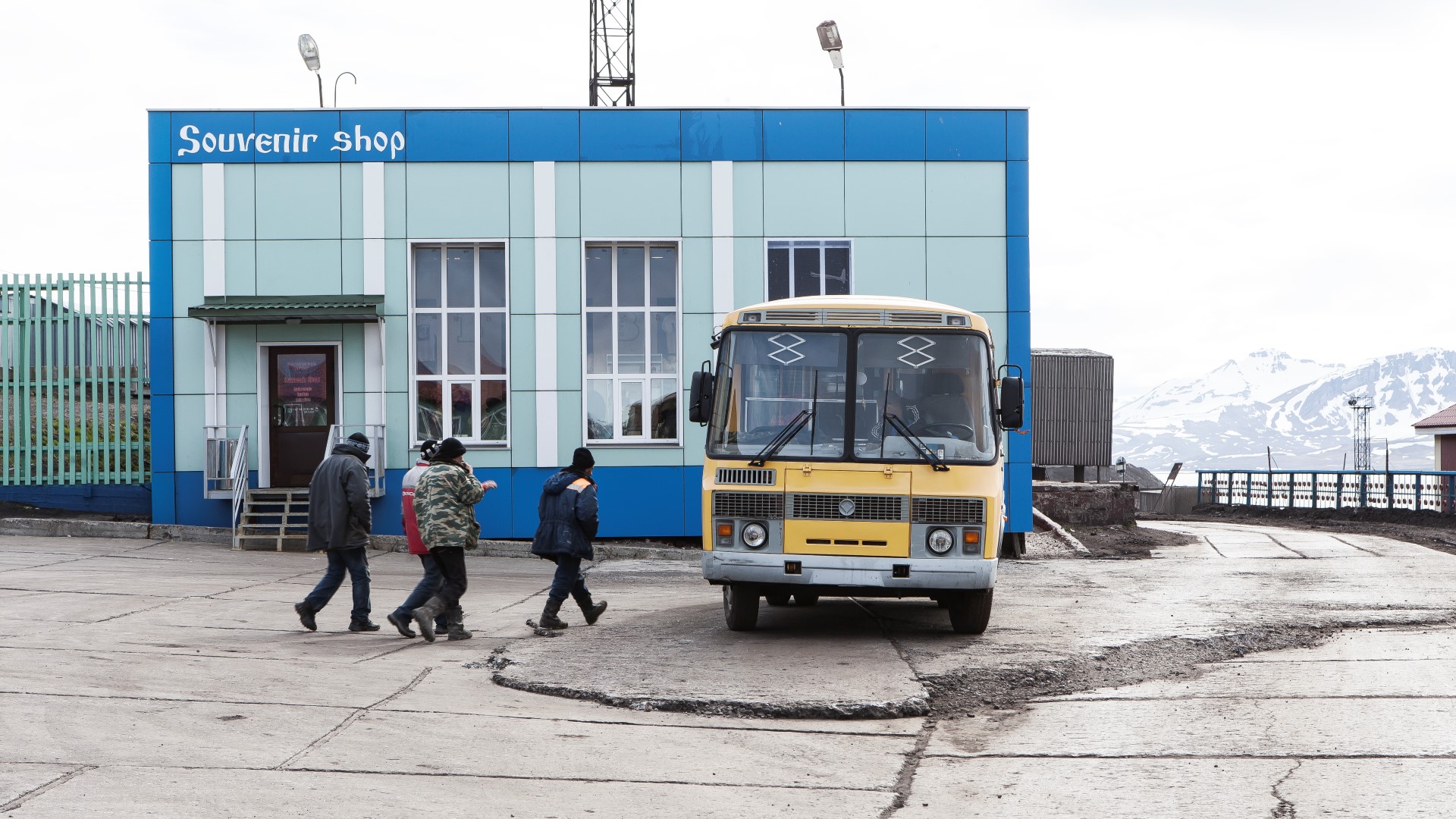 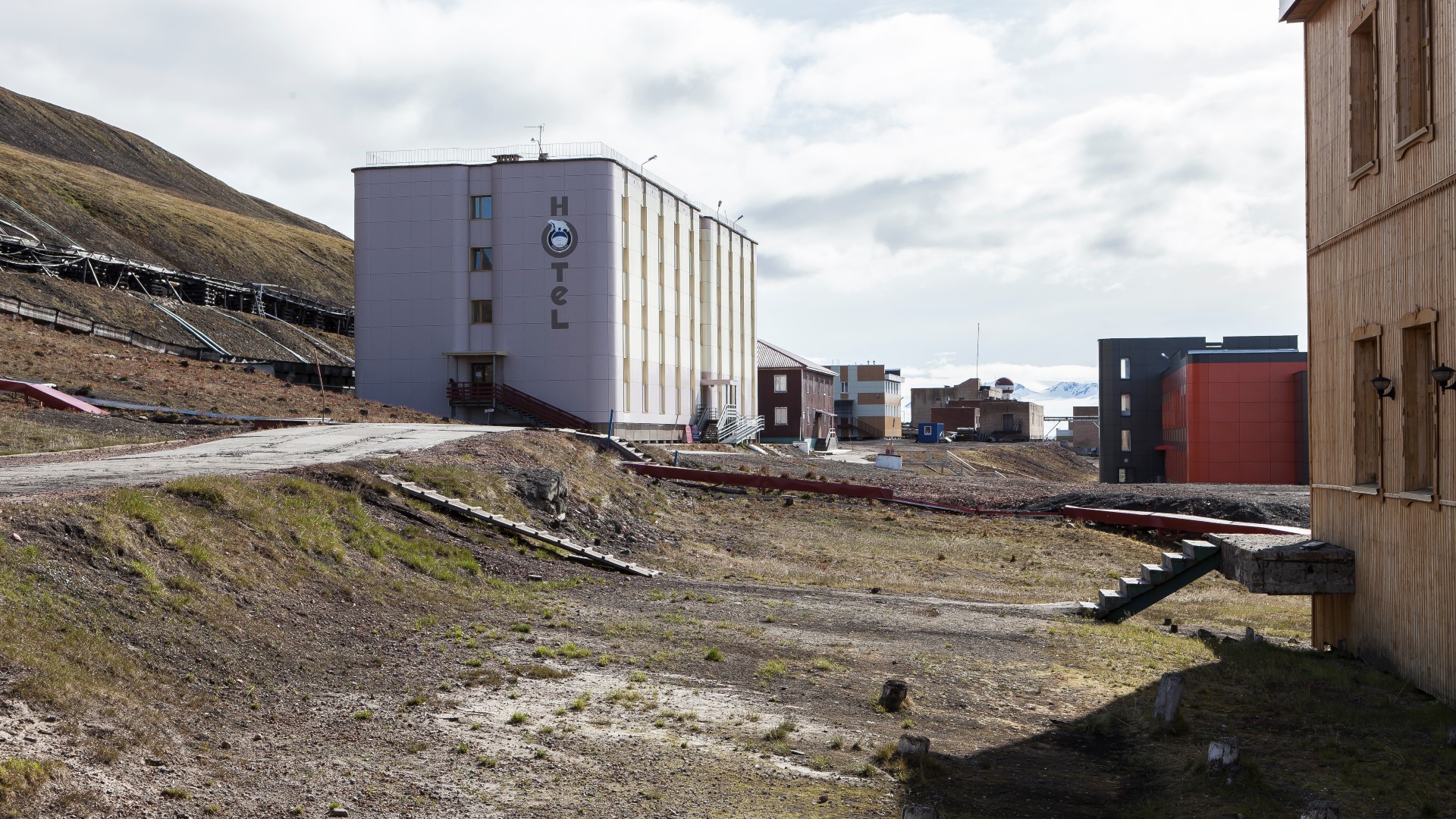 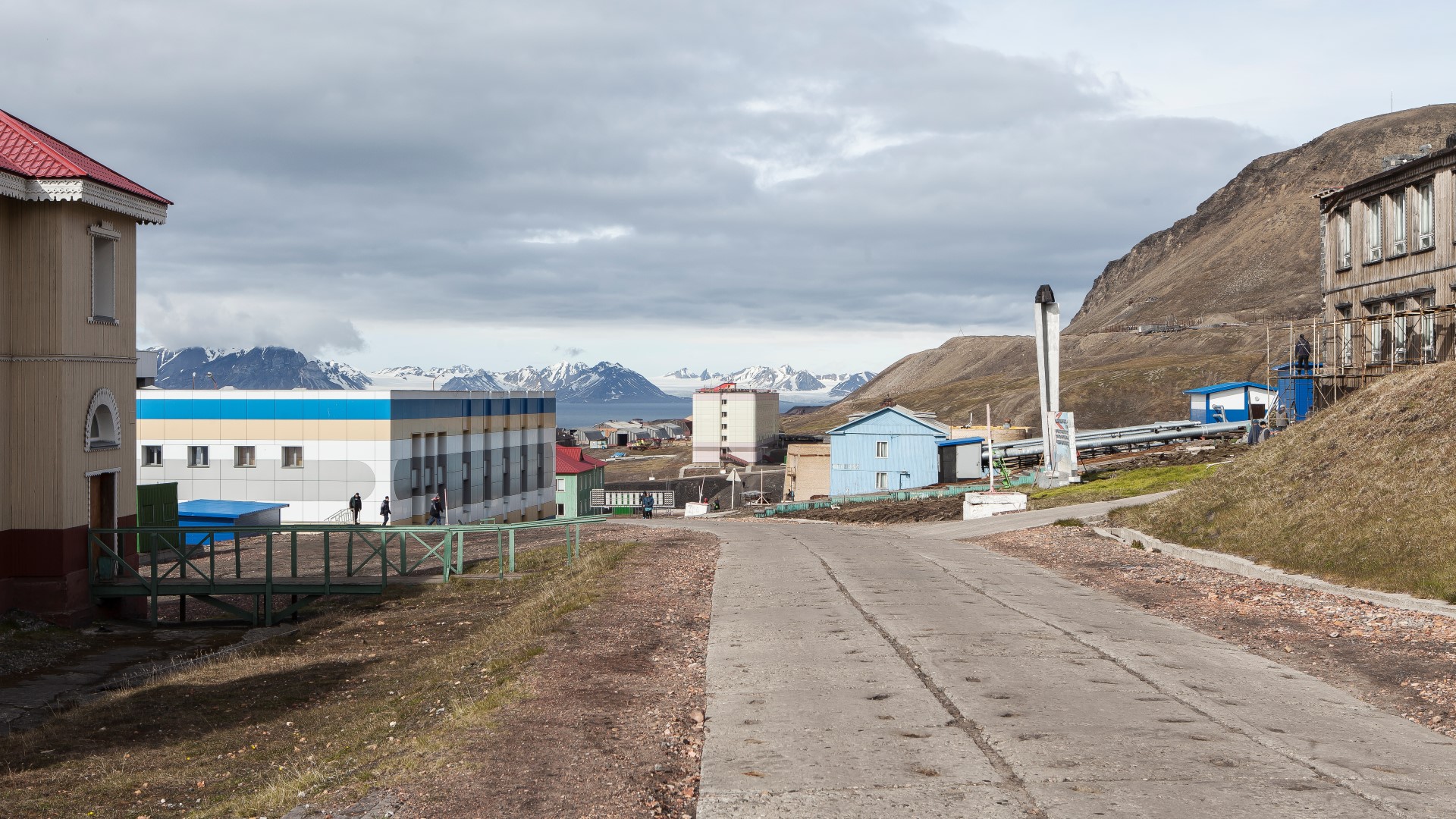 The Lindenauer Harbor was supposed to be an inland harbor but because economic necessities changed during the construction process the waterway connections to surrounding canals were never completed. The construction … Germany | Urban Stroll | July 2011

In search of nature in the strictly cultural environment of the city. Simply isolated by the frame of the viewfinder. Italy – Matera | Urban Stroll | October 2017

With a long history of first human settlements dating back to around 10,000 B.C., Matera has again become a place of public interest after being repudiated for decades. USA – Los Angeles | Urban Stroll | February 2016

During my stay in Los Angeles in early 2016 I was constantly searching for places that offer a good view over the city. With a little help from my friend Max who lives and …
We use cookies on this website to make your experience better. By continuing to browse you agree to our use of cookies. If you do not consent to the use of cookies, please alter your settings.OKPrivacy Policy