With a long history of first human settlements dating back to around 10,000 B.C., Matera has again become a place of public interest after being repudiated for decades.

Matera is undergoing a makeover these days. Small works of beautification to big restaurations and rehabilition works are taking place all over the piazzas and winding alleys. The city’s homogenous silhouette is constantly disrupted by dozens of cranes, scaffoldings and railings. Matera is doing its best in preparing to shine for 2019 when its going to be the annual European Capital of Culture. This portraits a major step for a city that was commonly seen as Italy’s eyesore even until the late 1940s since over 15,000 people still lived in caves and in simplest forms of habilitation without mains water supply and electricity back then. The insufficent hygiene conditions, as portrayed in Carlo Levi’s »Christ Stopped at Eboli« led to a Malaria epidemic in 1948. The government in Rome reacted consequently and from the early 1950s until 1968 all the inhabitants were relocated to new blocks of flats in the emerging new town of Matera and many familys stayed there ever since. The old caves decayed and just in the late 1980s some of them were listed under monumental protection. Today mostly all caves (called Sassis) and houses are inhabited again, being renovated and adapted to 21st century living standards. Only few had to make room for hotels and B&Bs.
Matera now has about 60,000 inhabitants. It is mostly known for being one of the oldest continuously inhabited cities in the world with a rich history dating back to 10,000 B.C. Since 1993 its historical center »Sassi« with its inhabited caves and its architecure emerging out of the rocks, is considered a World Heritage Site by UNESCO. 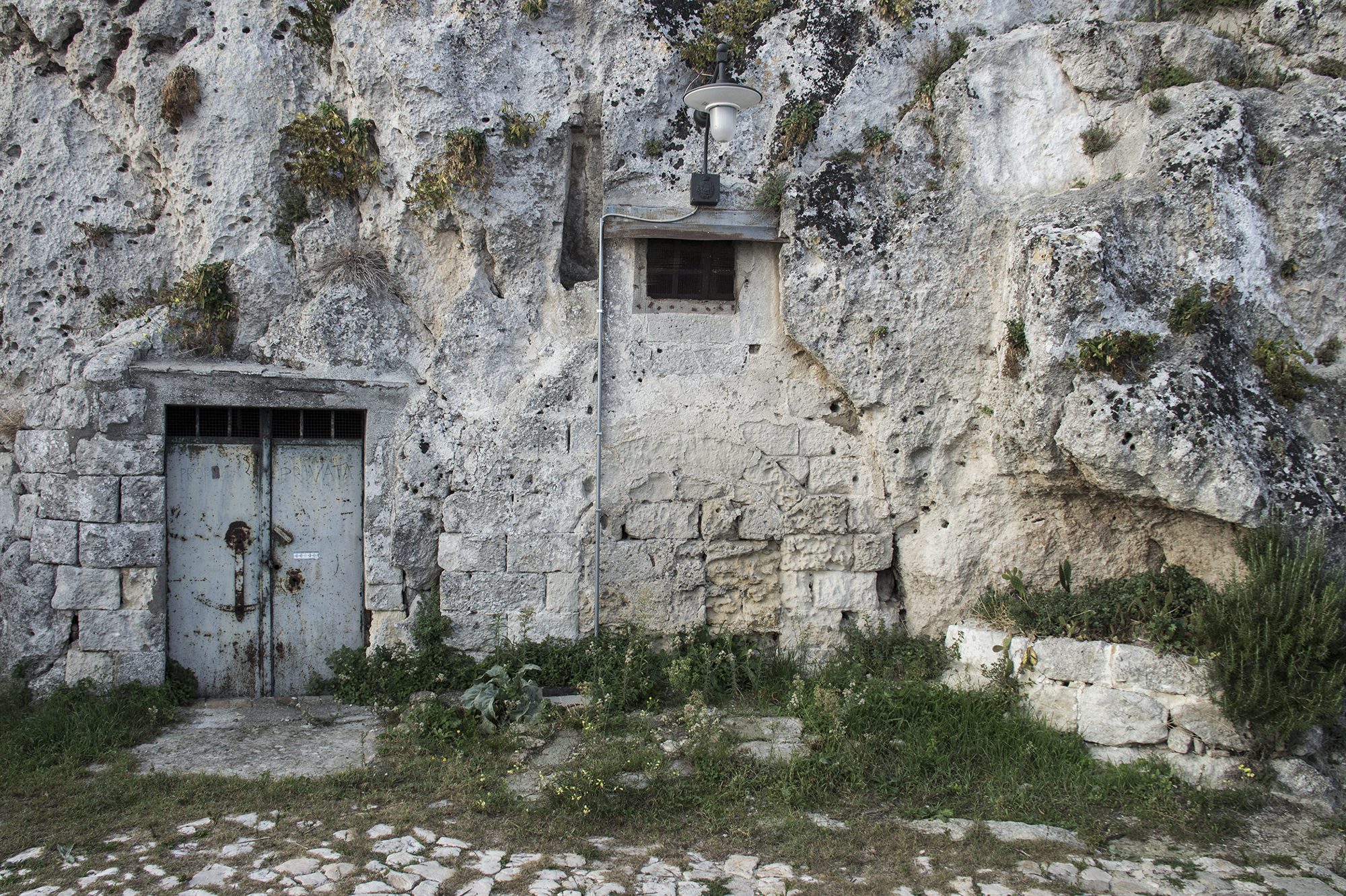 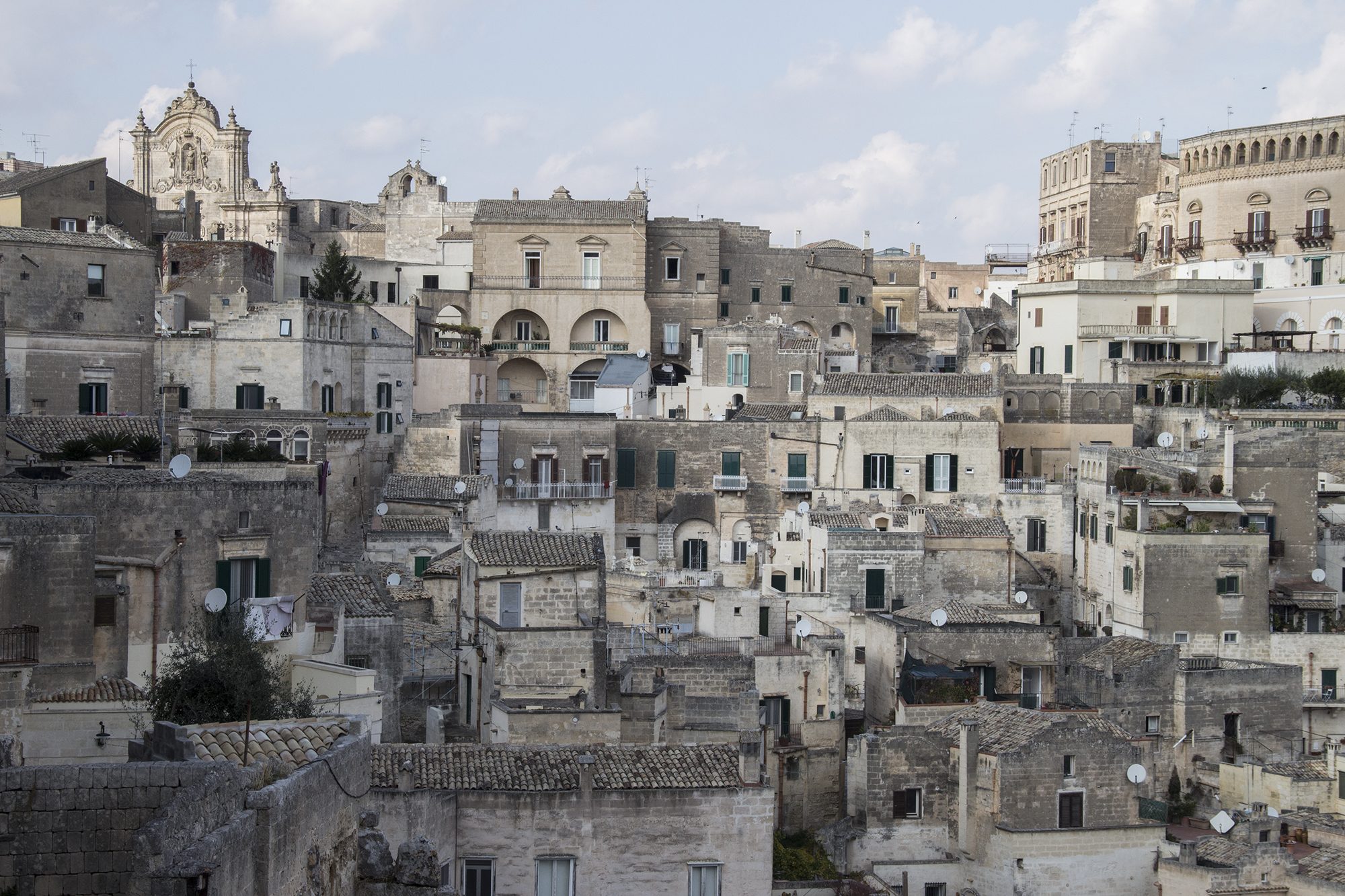 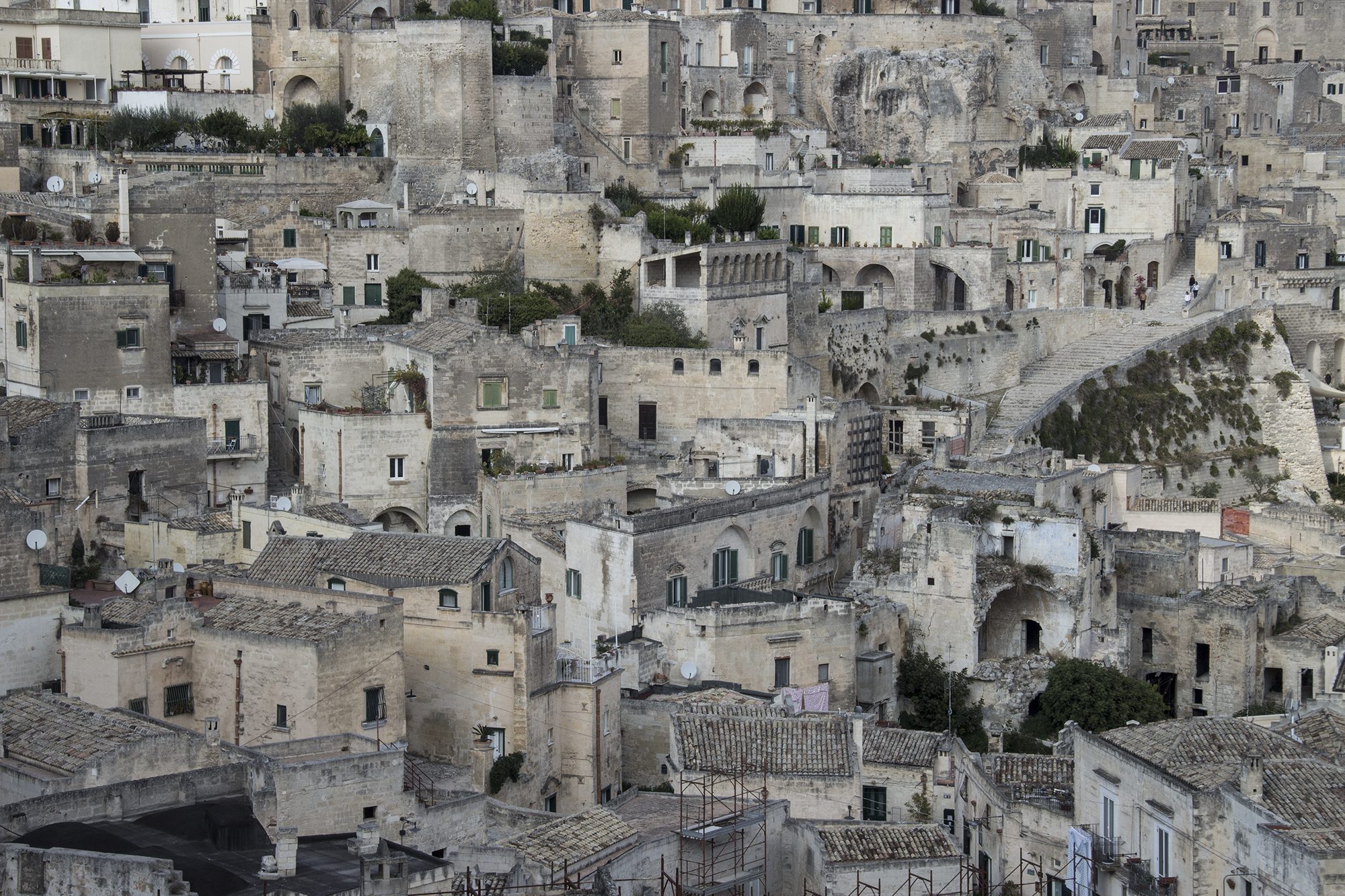 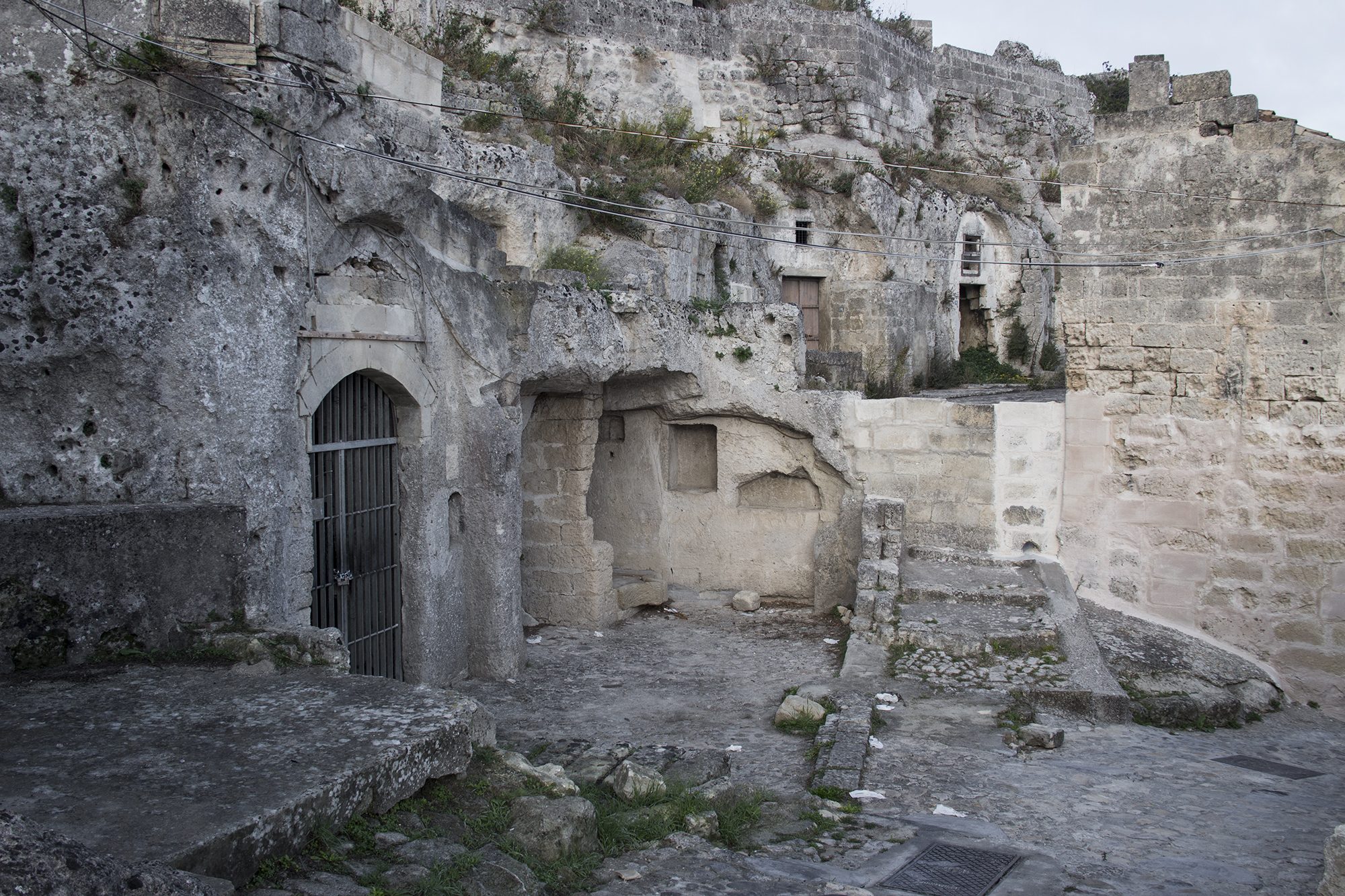 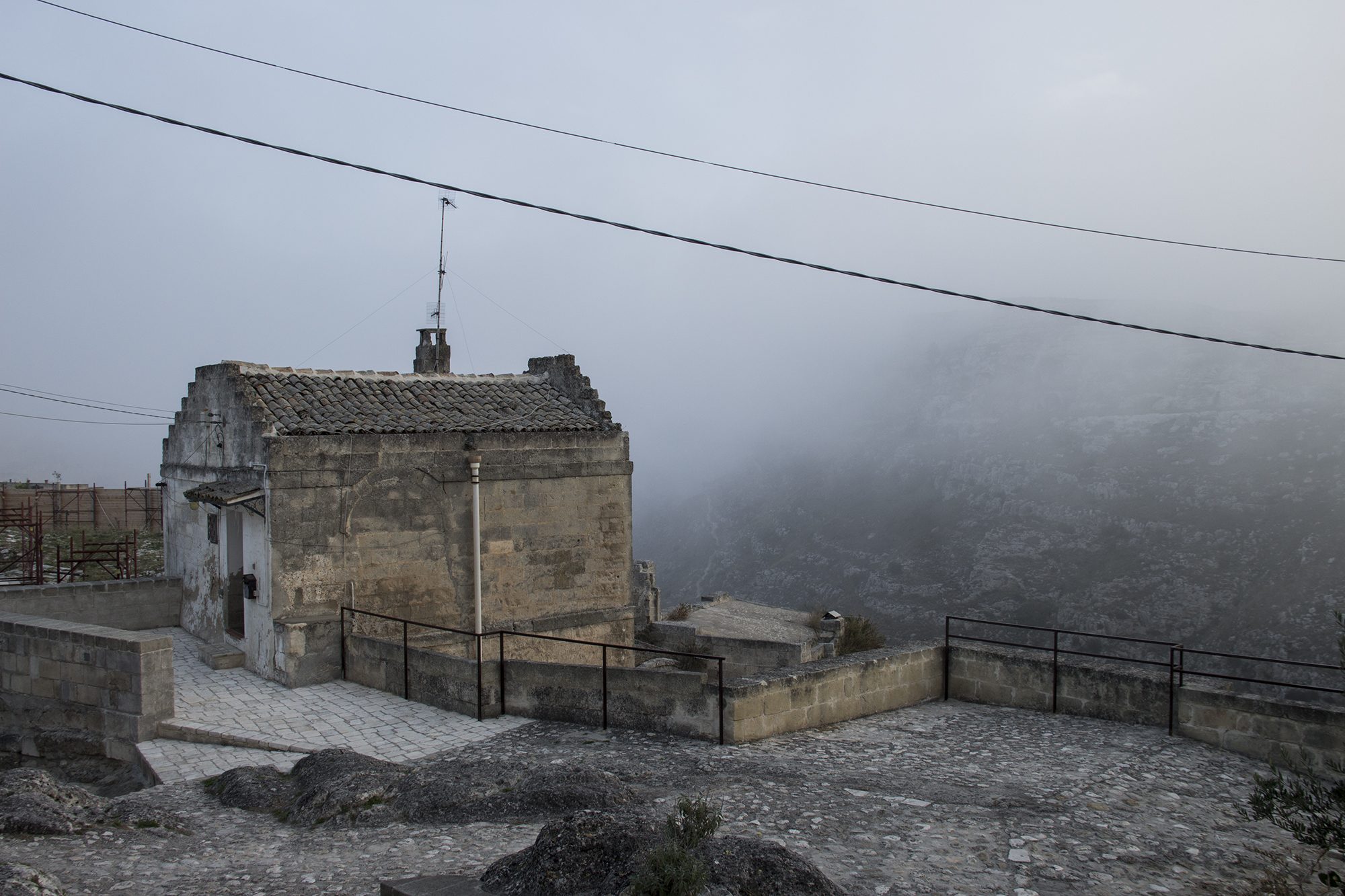 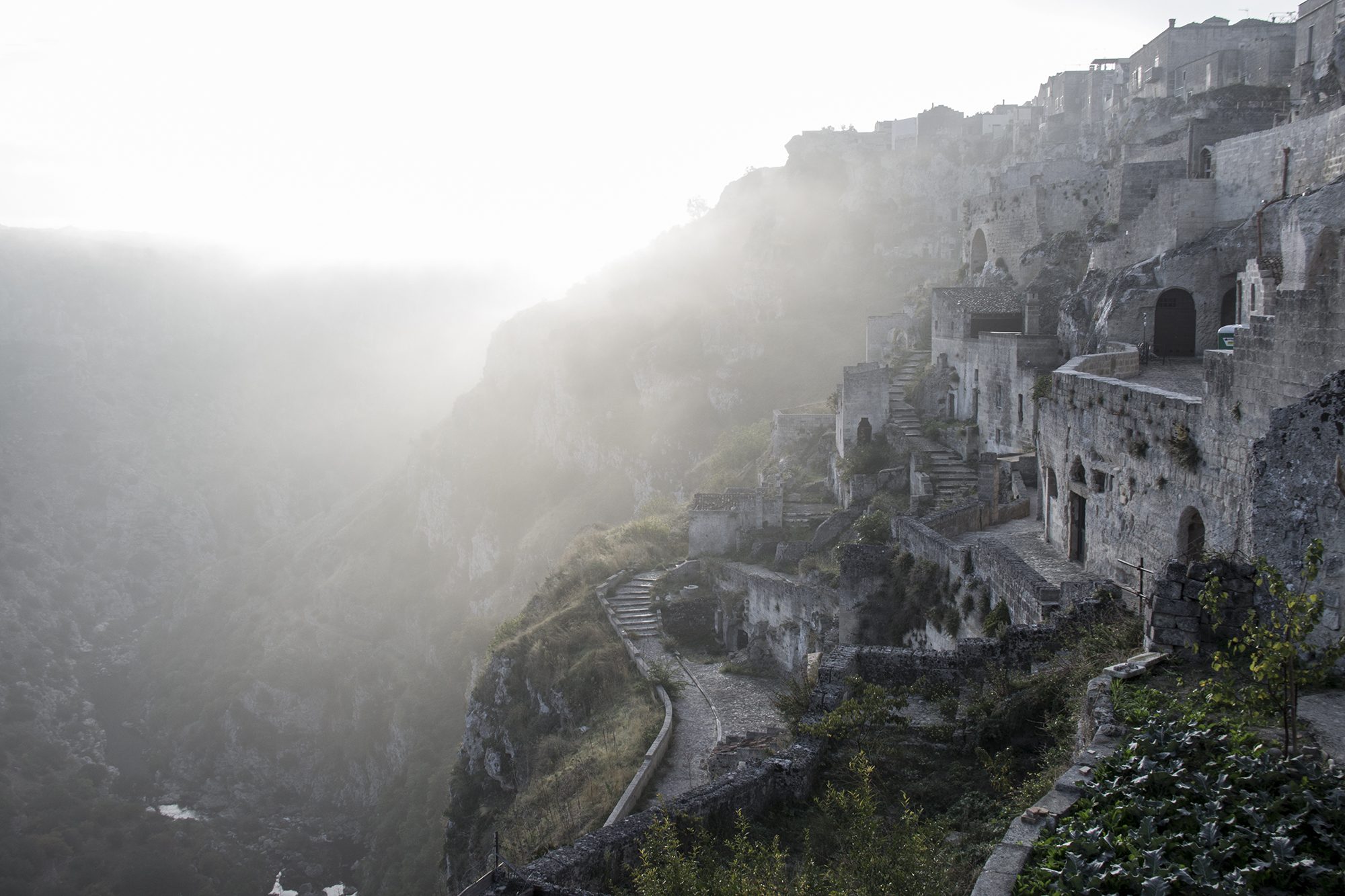 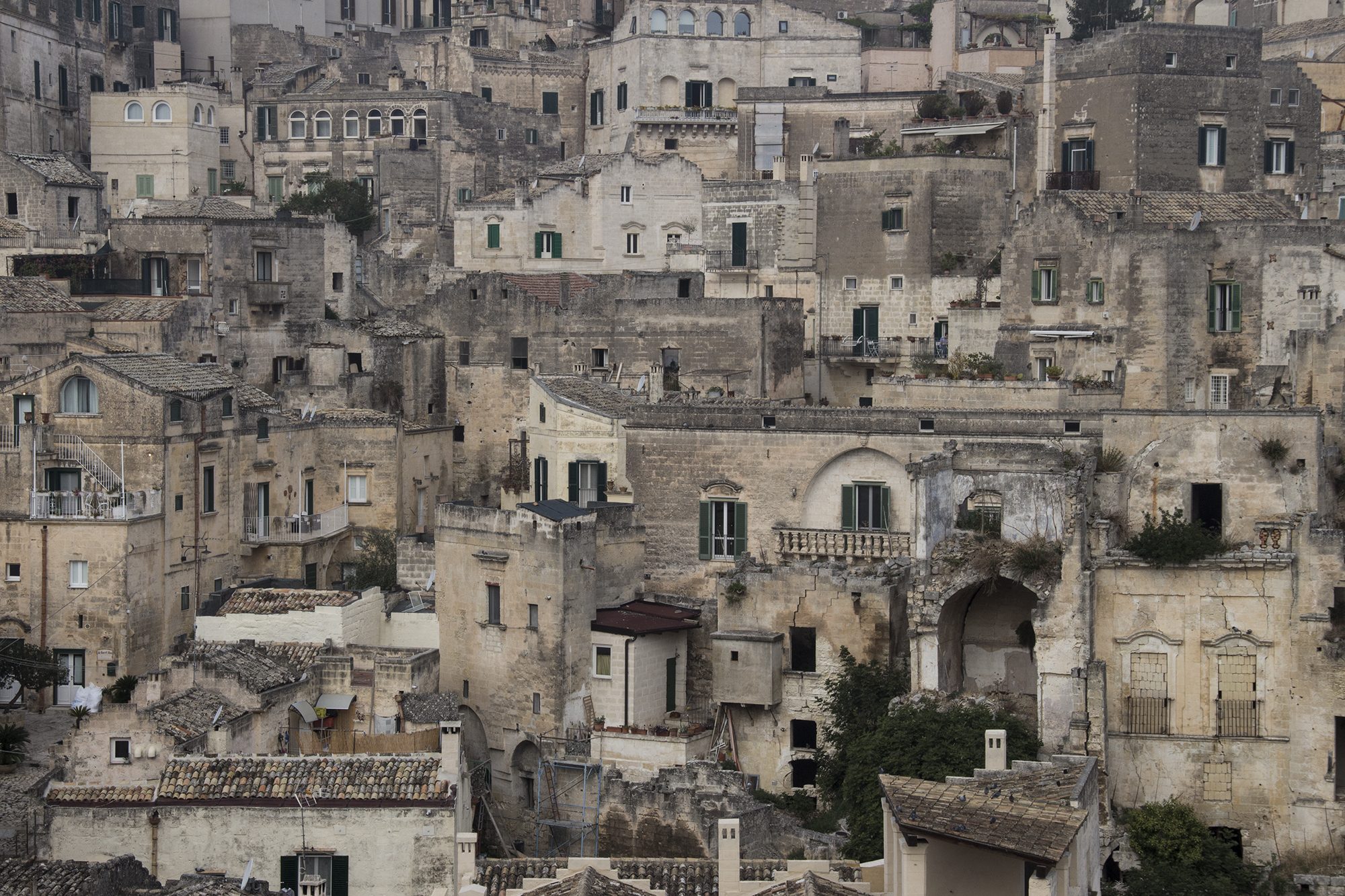 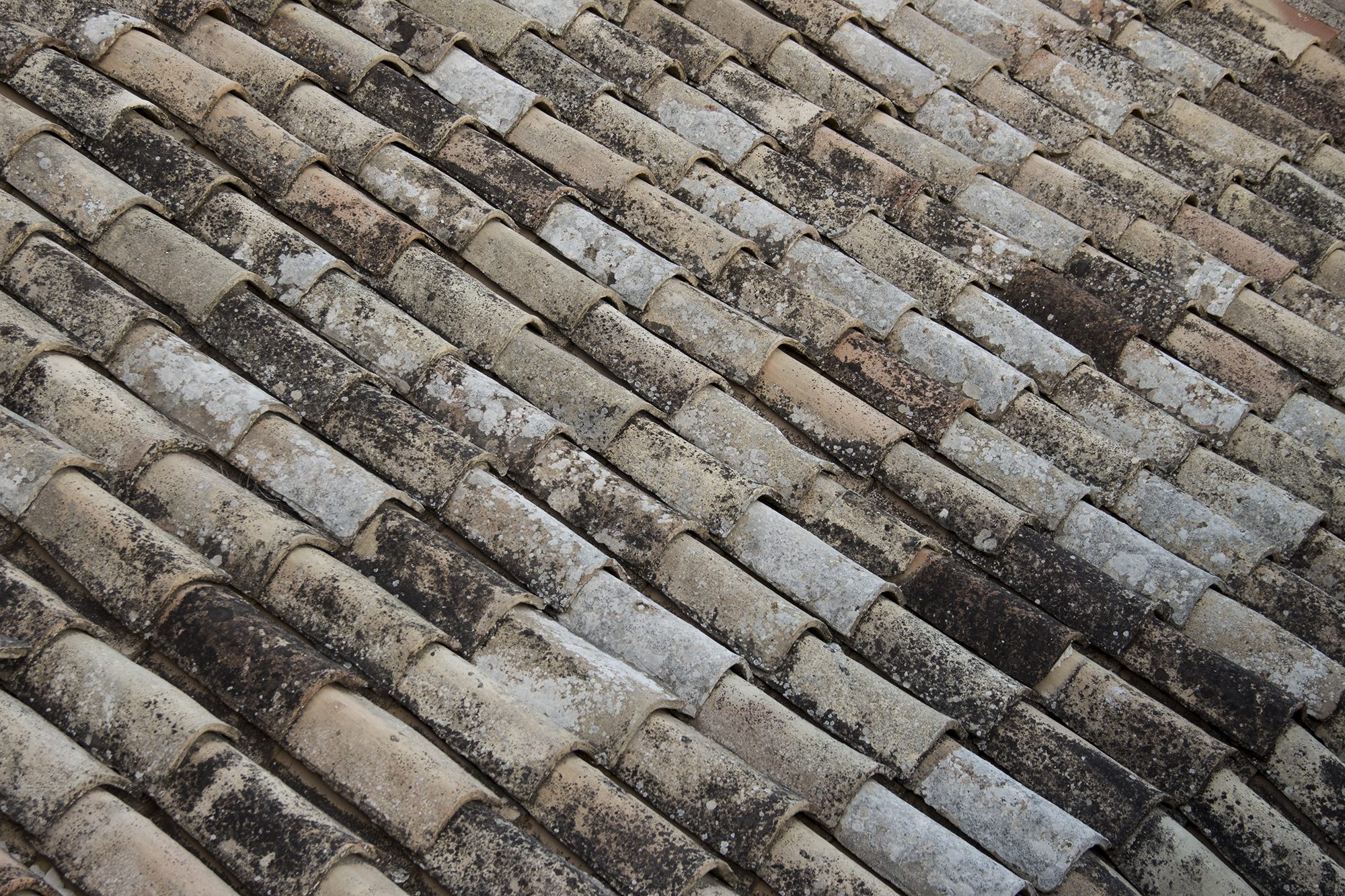 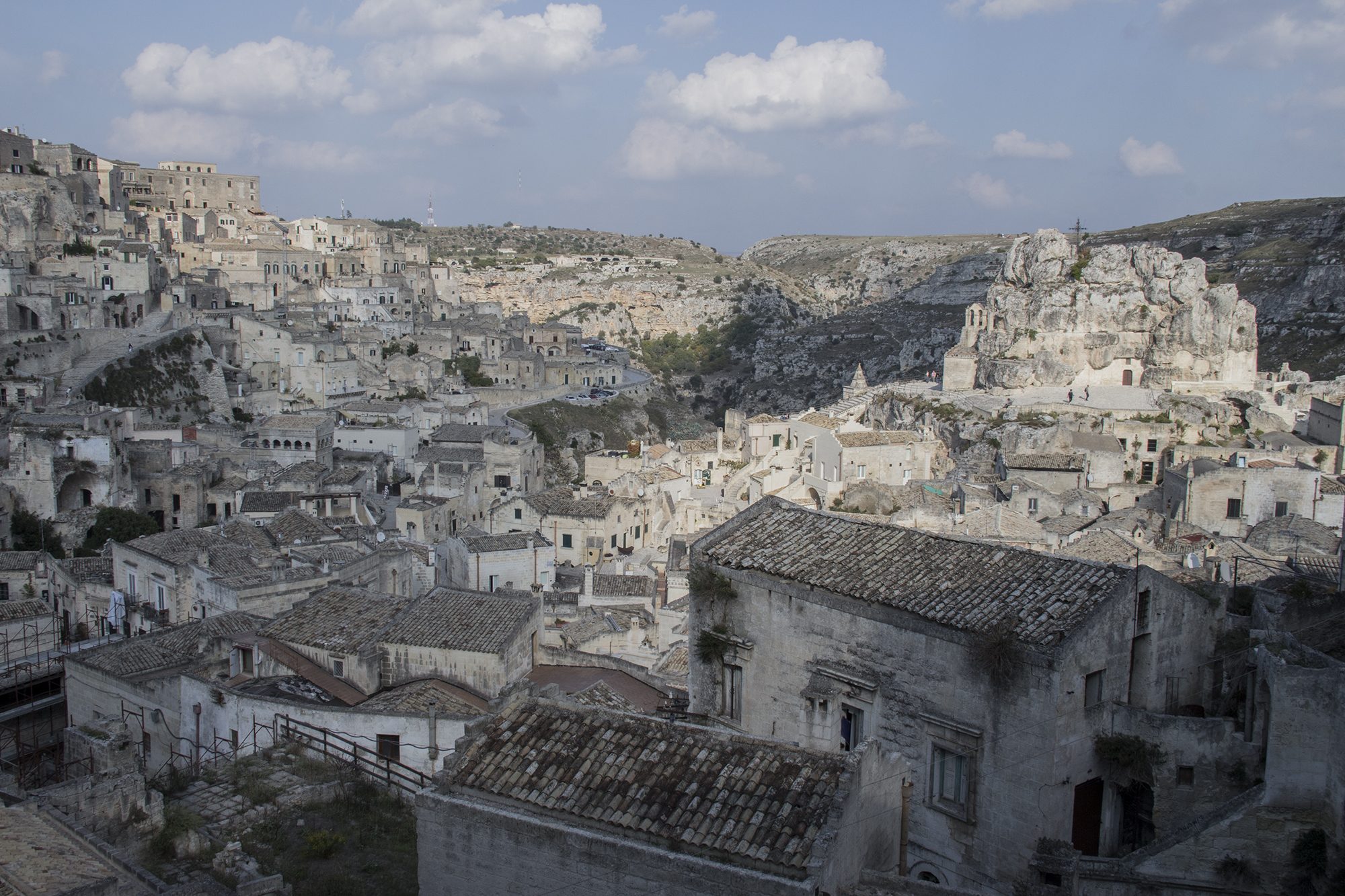 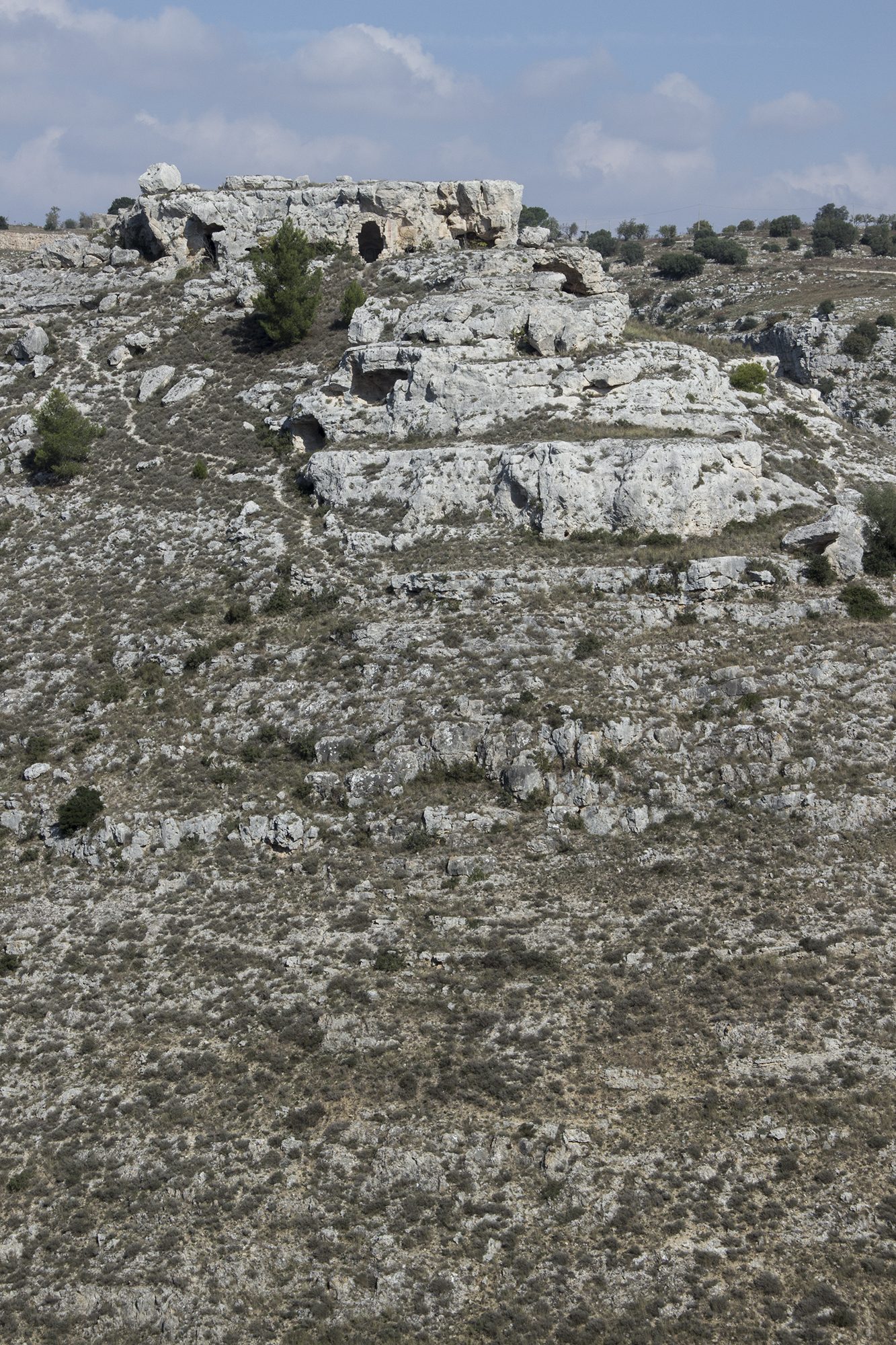 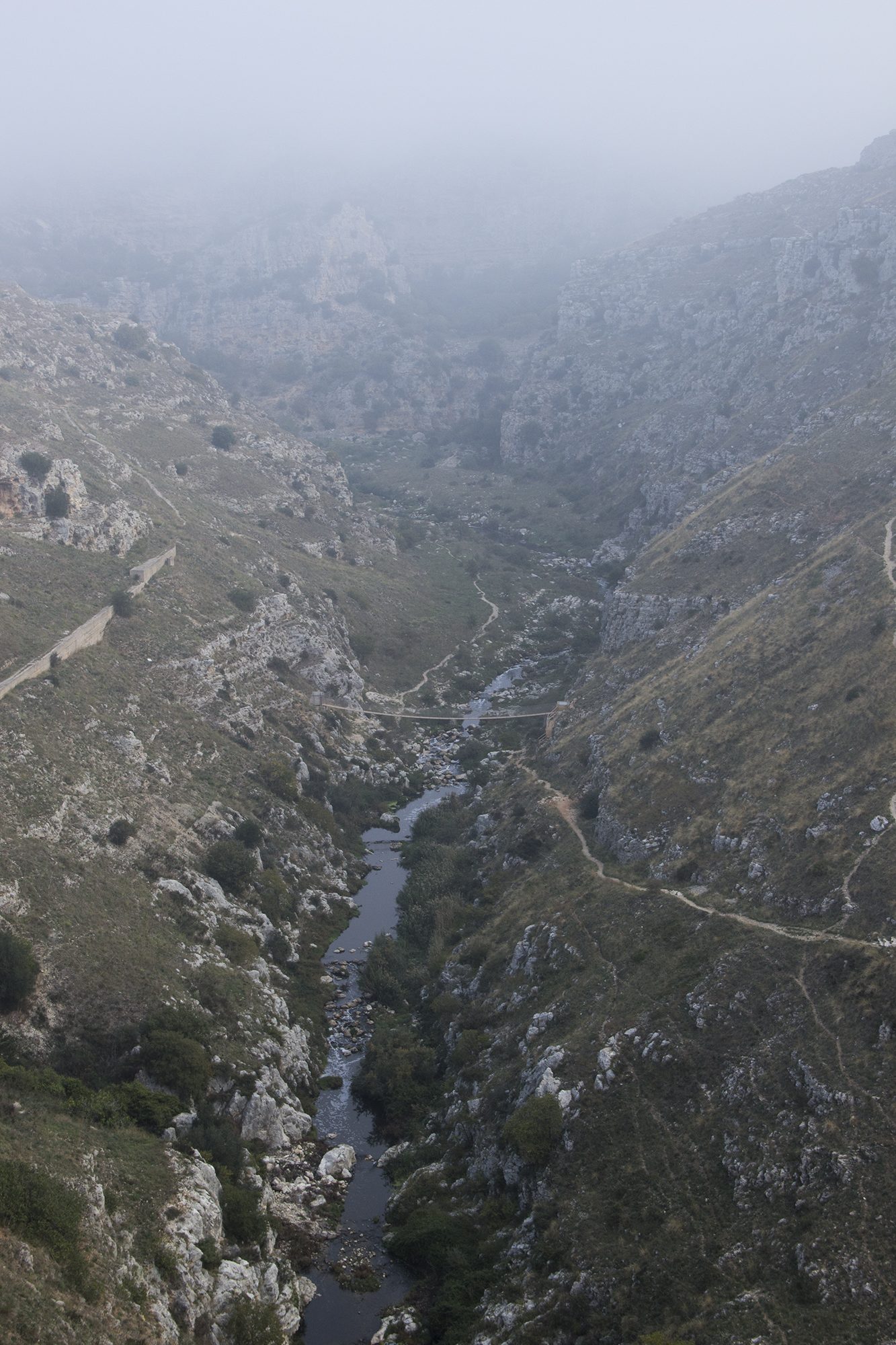 Matera has the potential to be a major tourist magnet just like venice and its visitor numbers will certainly rise over the next years since it has the typical Italian old town charm combined with an architectural heritage that ist hard to find elsewhere in Europe. (Mel Gibson filmed his »Passion of the Christ« here since the city’s muted stone coloured palette resembles the cityscape of Jerusalem.) You can get lost in its crude but simultaneously elegant appearance, meandering for hours through its tortuous paths over the smoothly treaded coblestones. On regular tuesday evenings the piazzas are filled with groups of retired men having their chat about the day, while tourists go shopping in 21st century’s fashion chains and Japanese tourists groups are on selfie sightseeing tour – the old town has become another destination on manys Europe-to-do trip list. Nevertheless the city preserved a laid-back attitude, so that you just forget about the drilling machine making its way through the tuff masonry while you have a lemon gelato cone and enjoy the view. 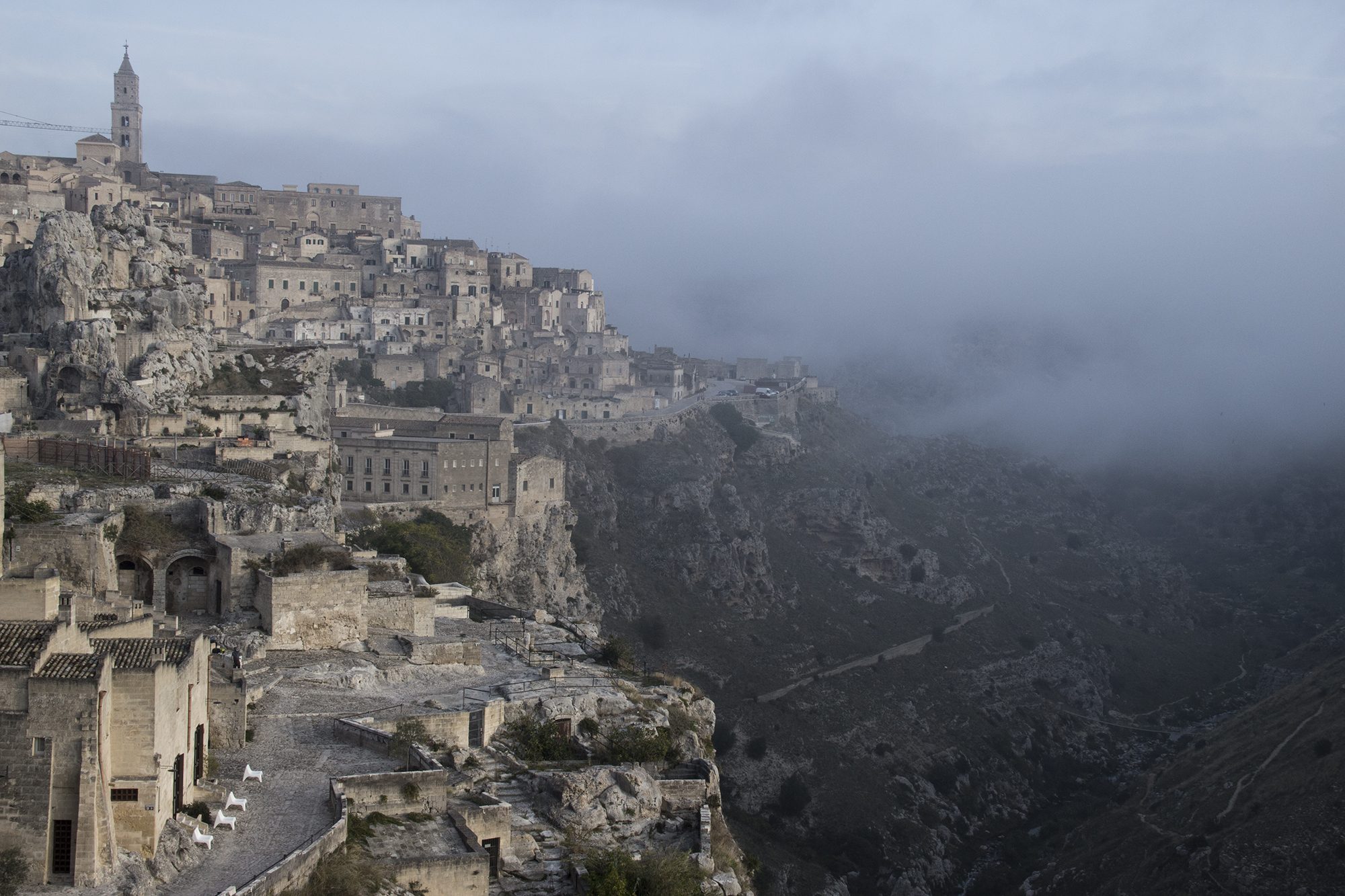 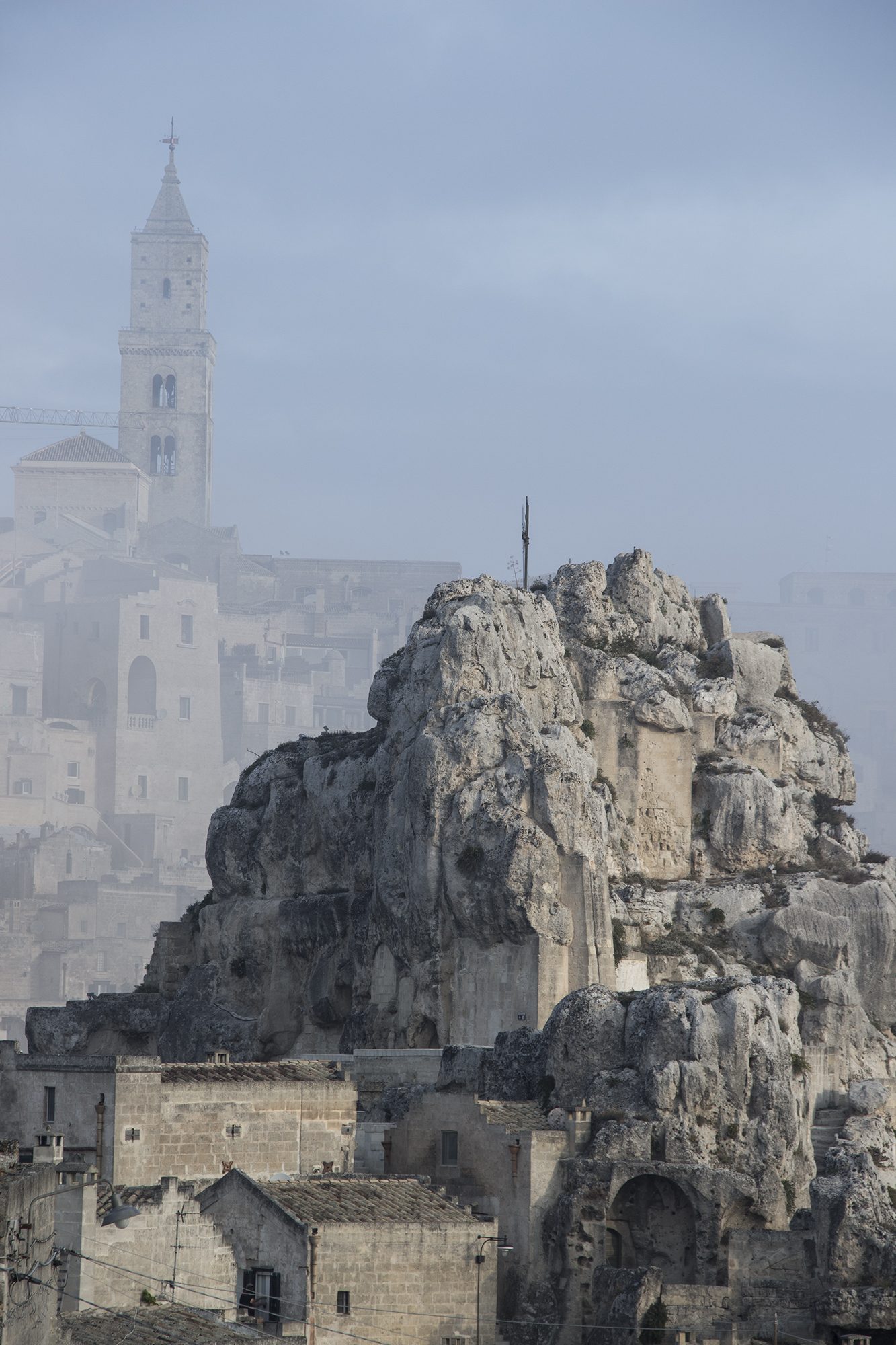 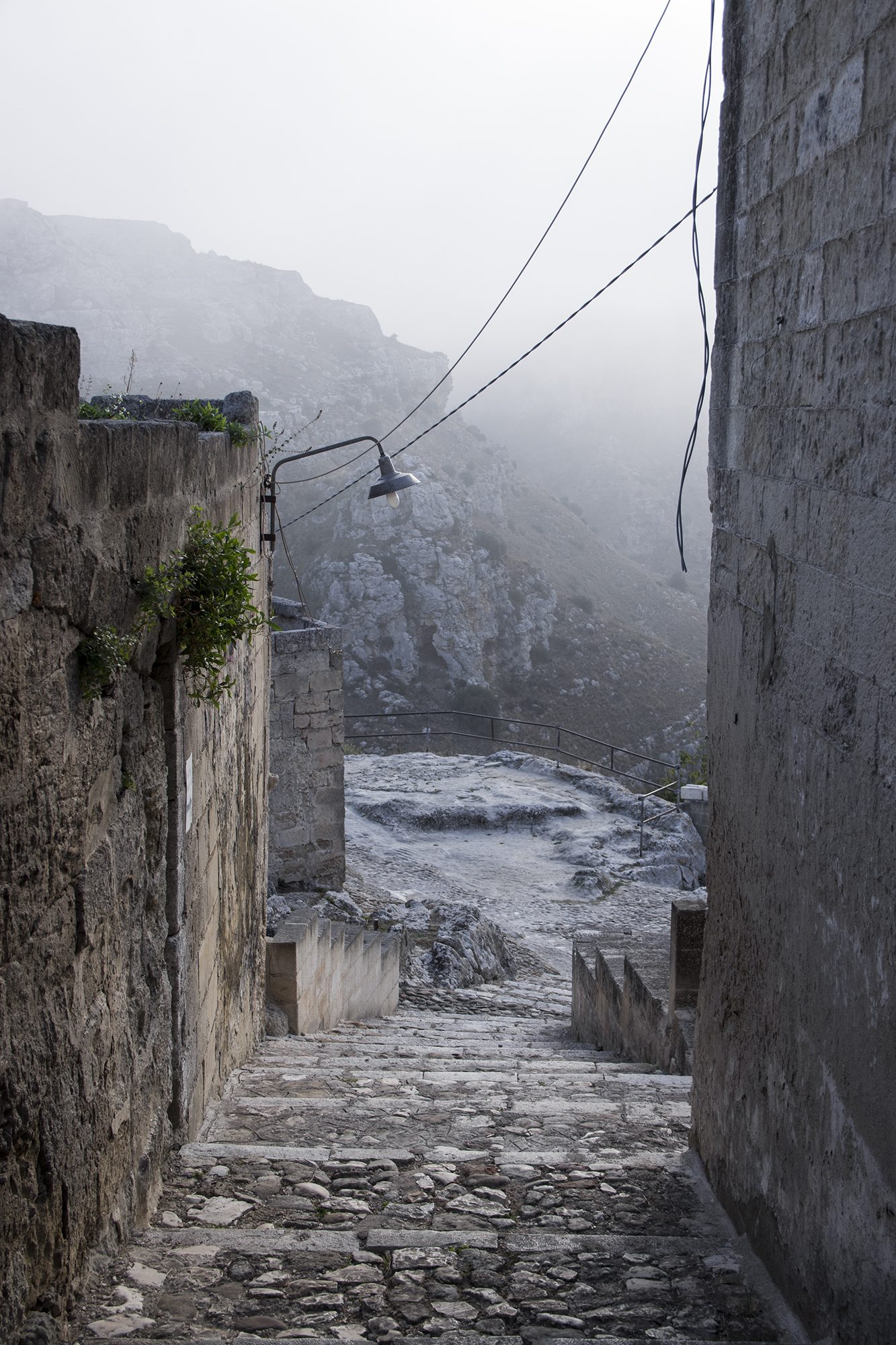 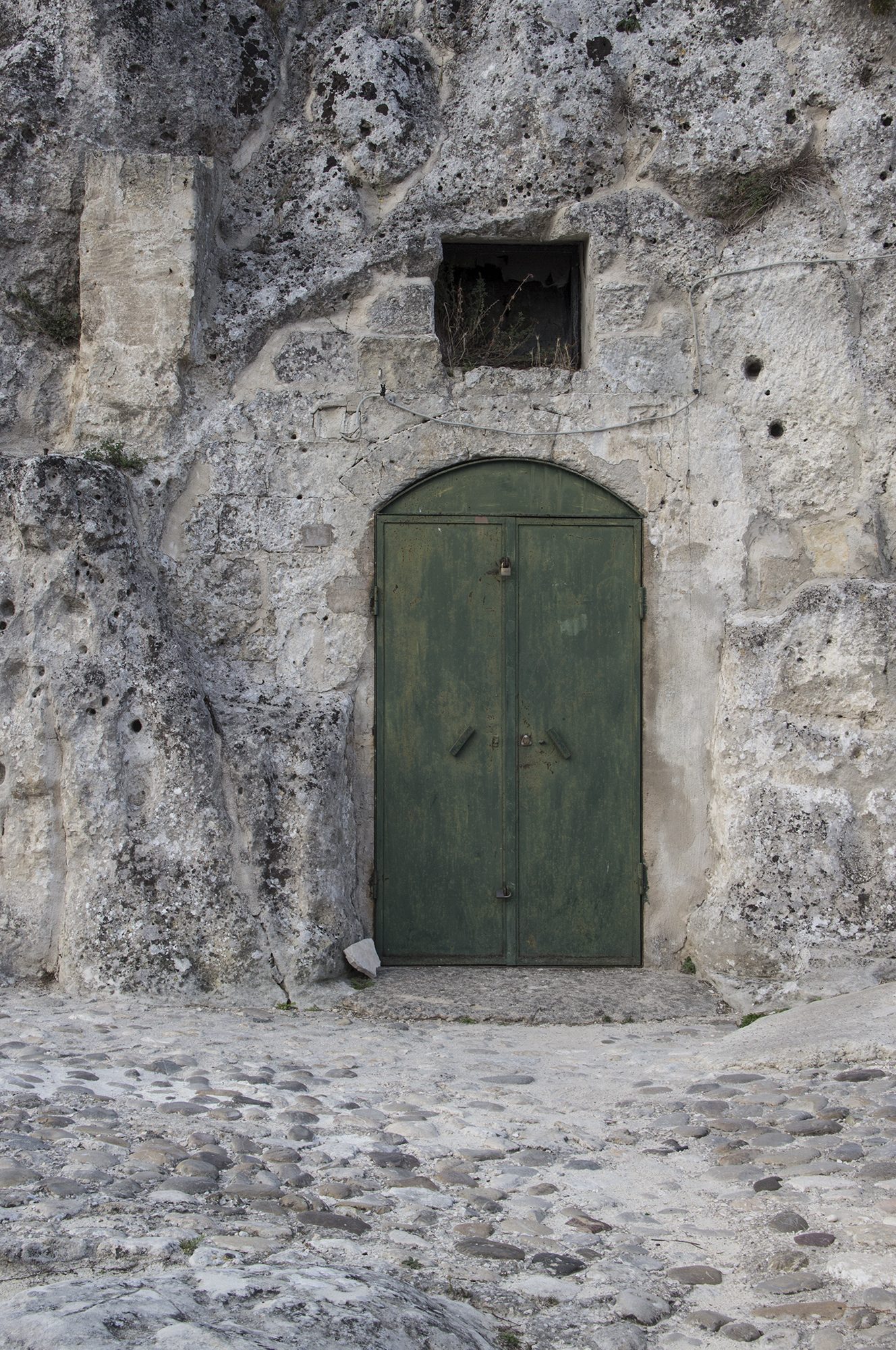 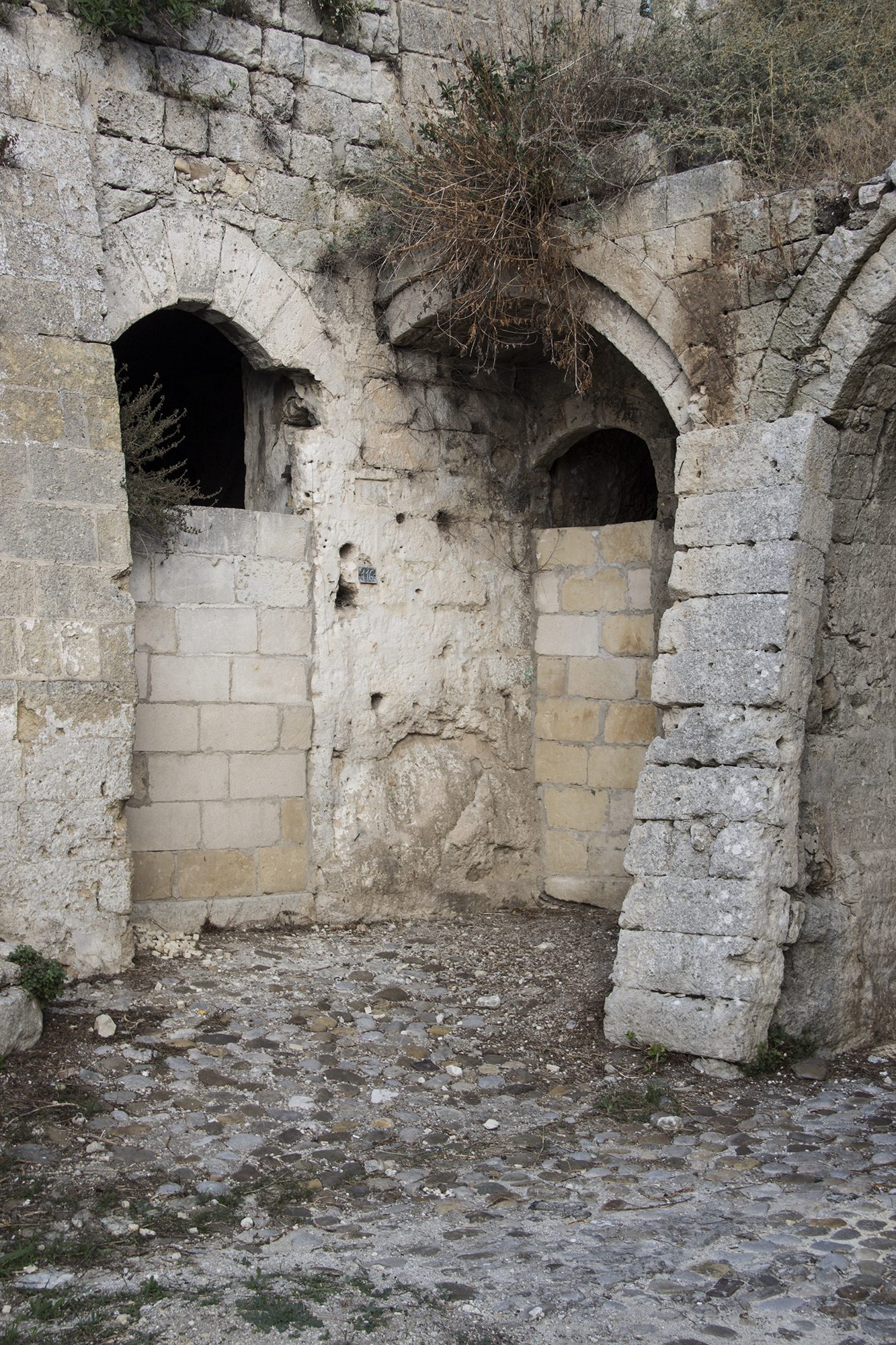 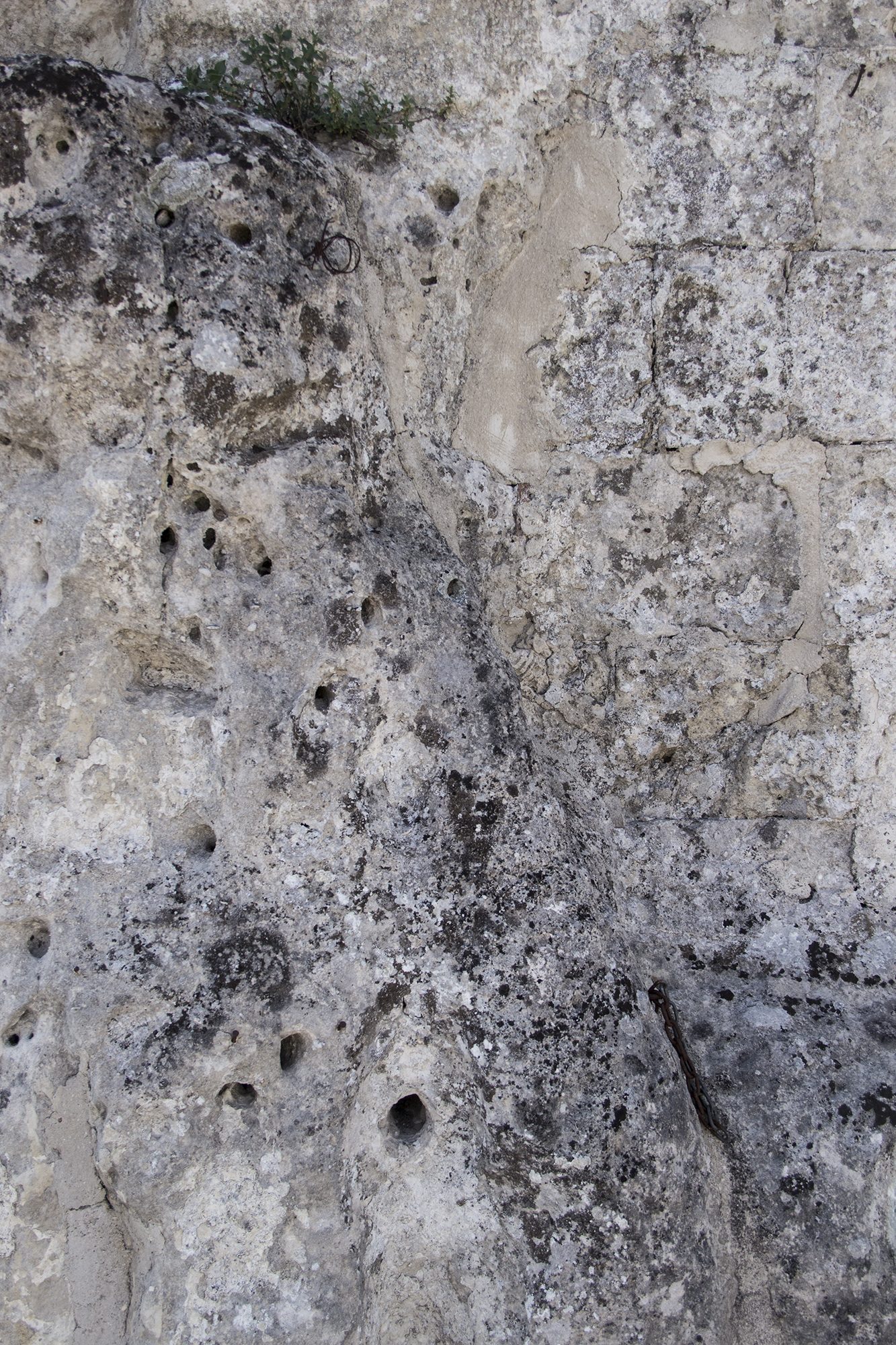 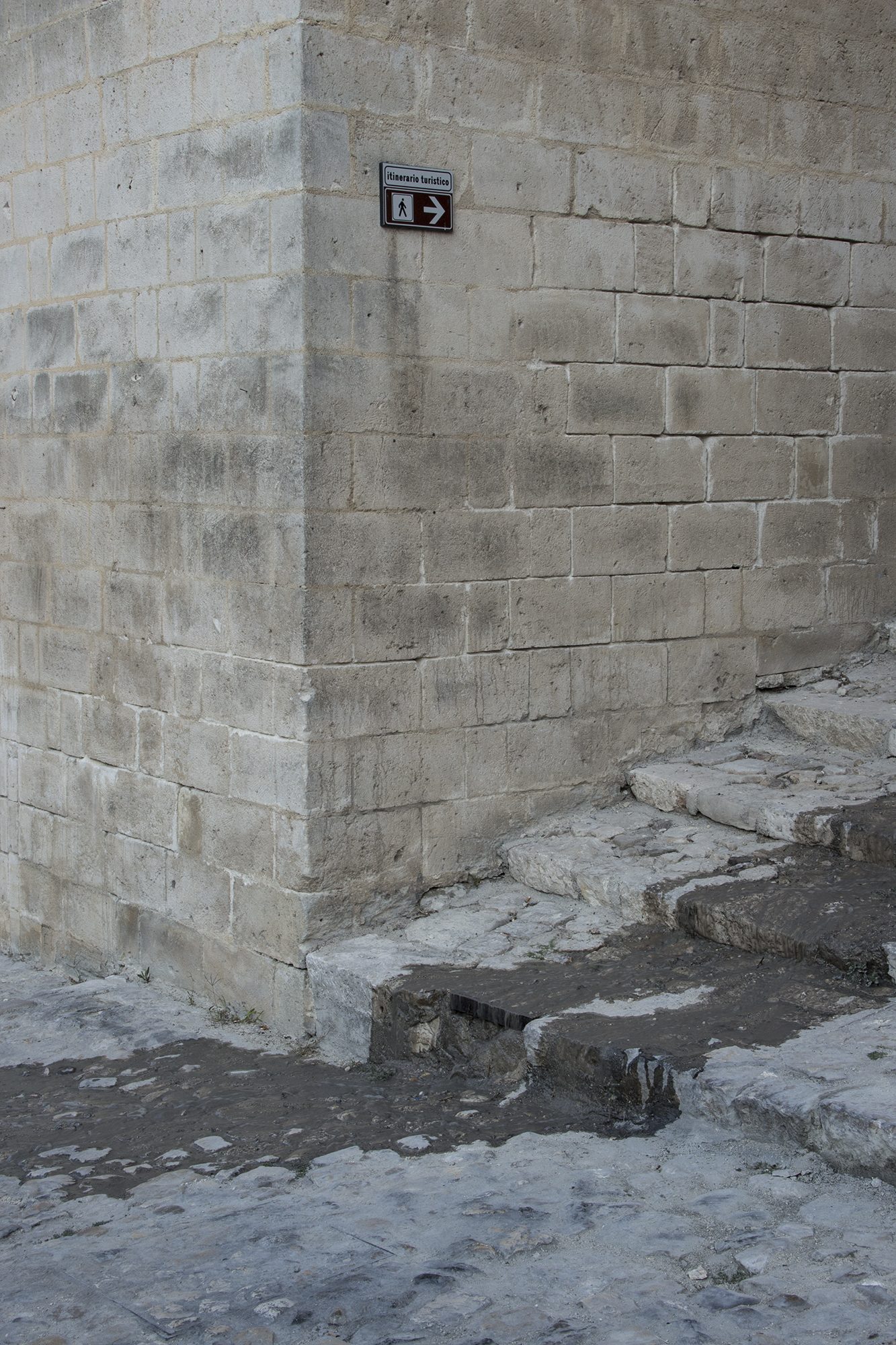 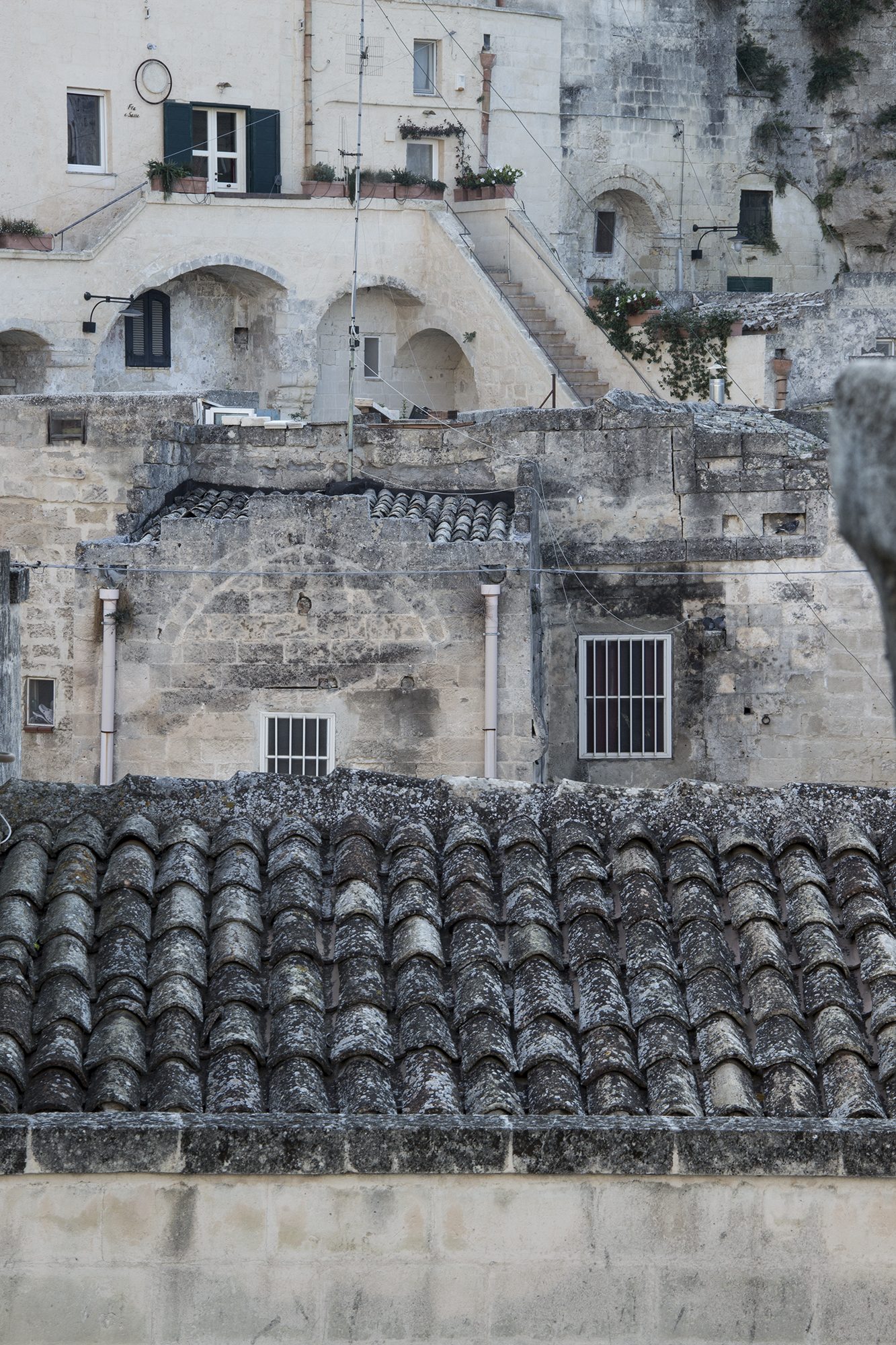 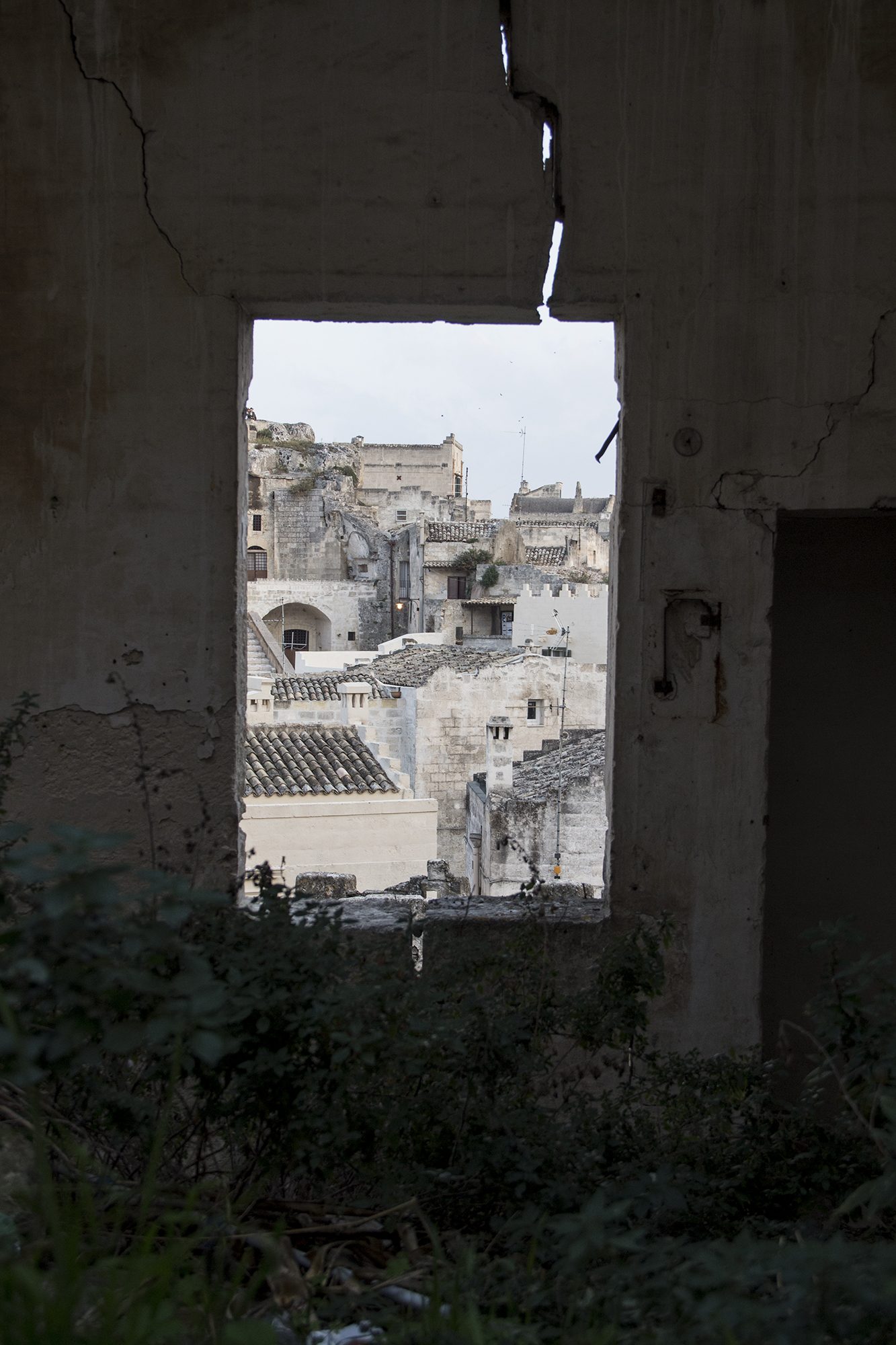 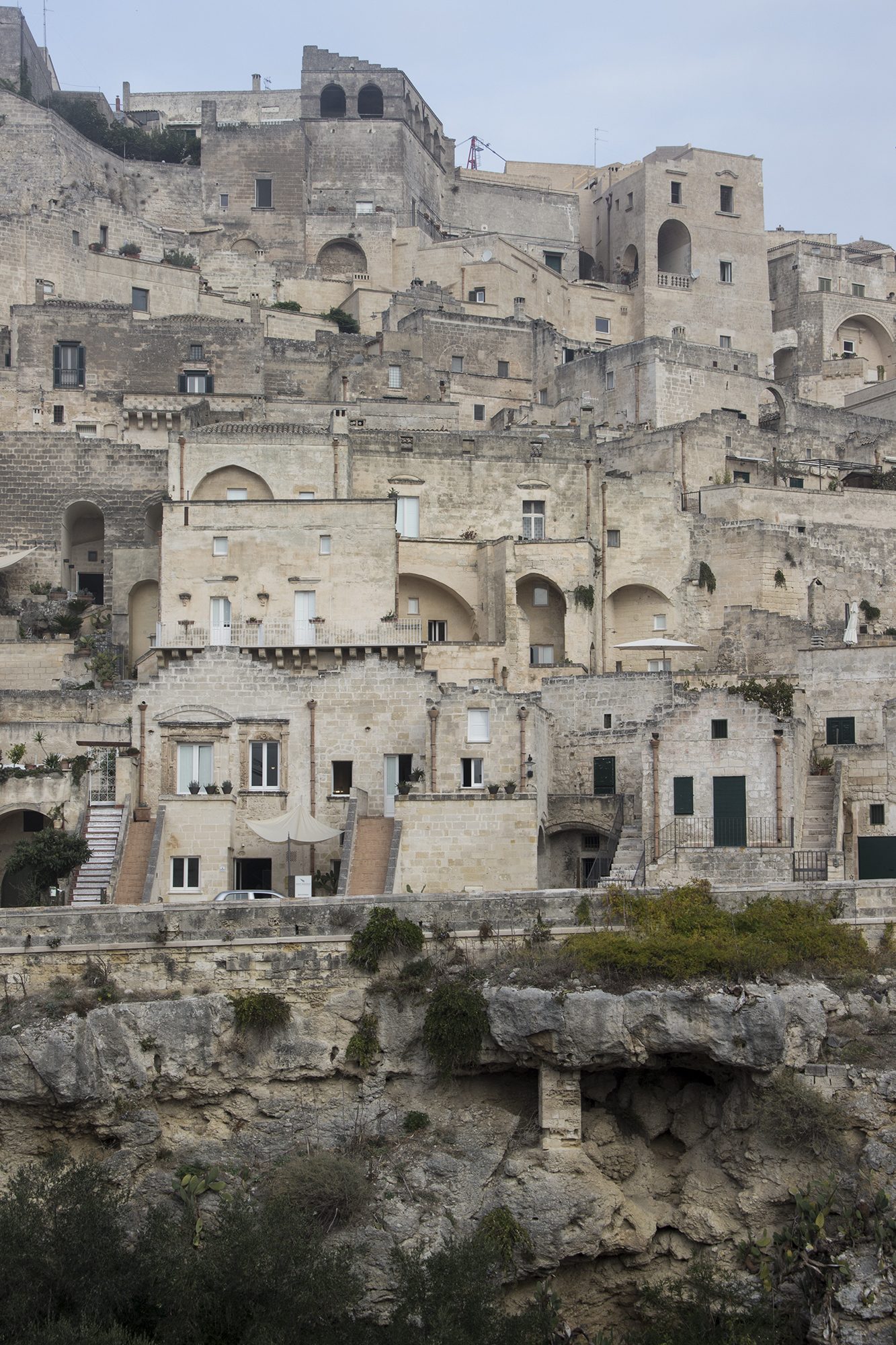 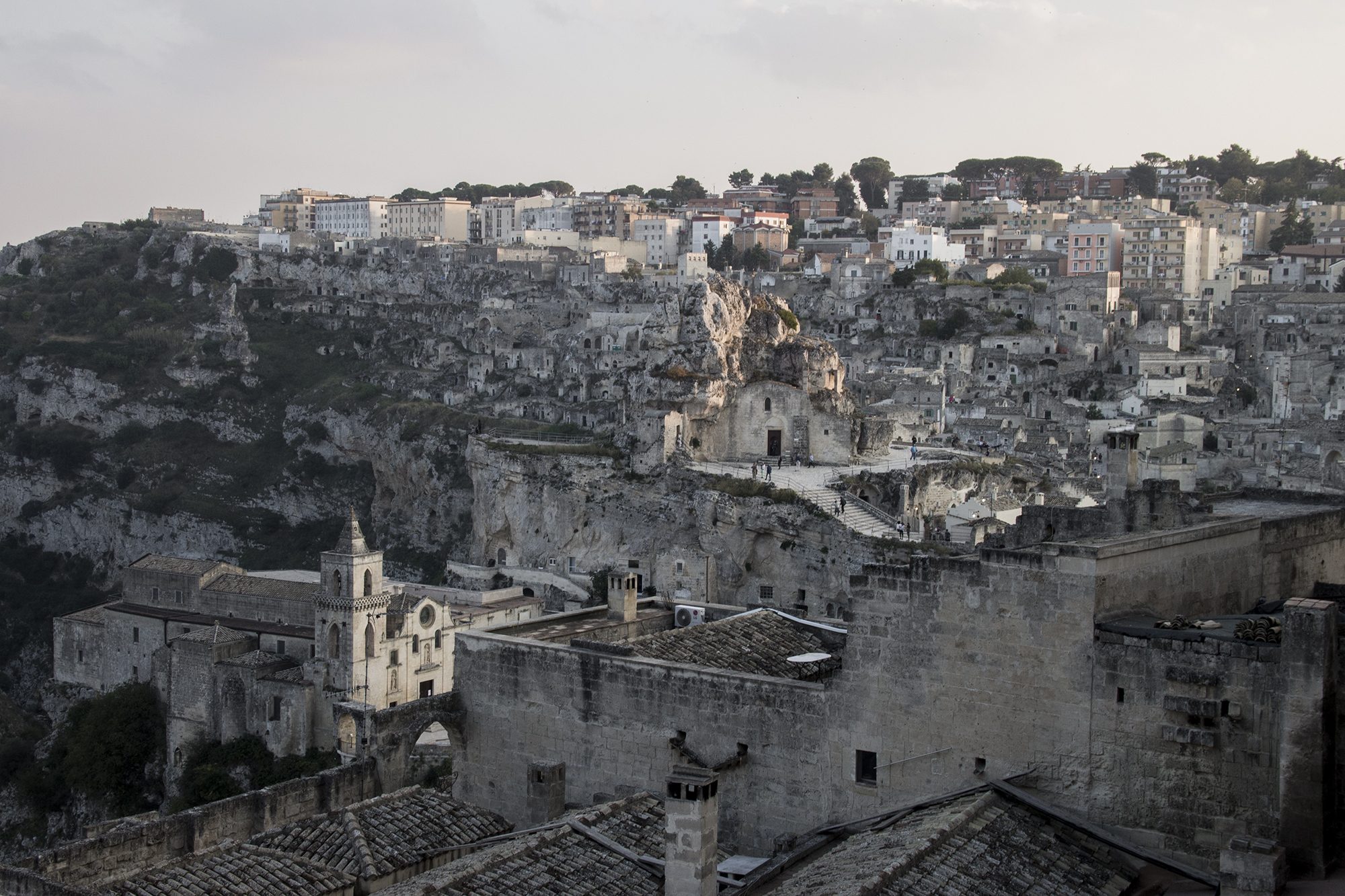 Hong Kong has created one of the most successful societies on Earth. — Prince Charles Svalbard – Barentsburg | Urban Stroll | July 2015

Located on the south side of the Isfjord on Svalbard the Russian town Barentsburg, is one of the northernmost, permanently inhabited settlements in the world. Surrounded by nothing than ice and … USA – Darwin | Story | February 2016

Three days before my return flight back home my friend Max a temporary LA local and I decided to go on a last small trip to the desert. With a … Germany – Nürnberg | Development | February 2014

Vor etwa sechs Jahren startete ich meinem ersten Blog “Gesichter der Stadt” mit einem Artikel über das Schwesternwohnheim am Nordklinikum. Das 33 Meter und 11 Stockwerke hohe Gebäude stand seit 2002 über 10 Jahre lang …
We use cookies on this website to make your experience better. By continuing to browse you agree to our use of cookies. If you do not consent to the use of cookies, please alter your settings.OKPrivacy Policy