In Nuremberg there are a number of different bunkers from different time periods. Most of them can be found underneath the Old Town. Well over 20 different facilities are hidden here below the feet of the Nurembergers. One of them is the Paniersbunker. It was created during the Second World War and build into the existing medieval rock-cut cellar system under the northern part of the city. Most of the cellars here were extended and connected with each other forming a huge underground labyrinth that extends over several levels. All the buildings above were also connected to this wide spread underground system. The number of people that found a save shelter during allied air-bombings here is suggested to be about 80,000. In addition to protection rooms for the civilian population there had been also rooms for art and cultural assets, prisoners of war, the city management and the local Gauleitung. 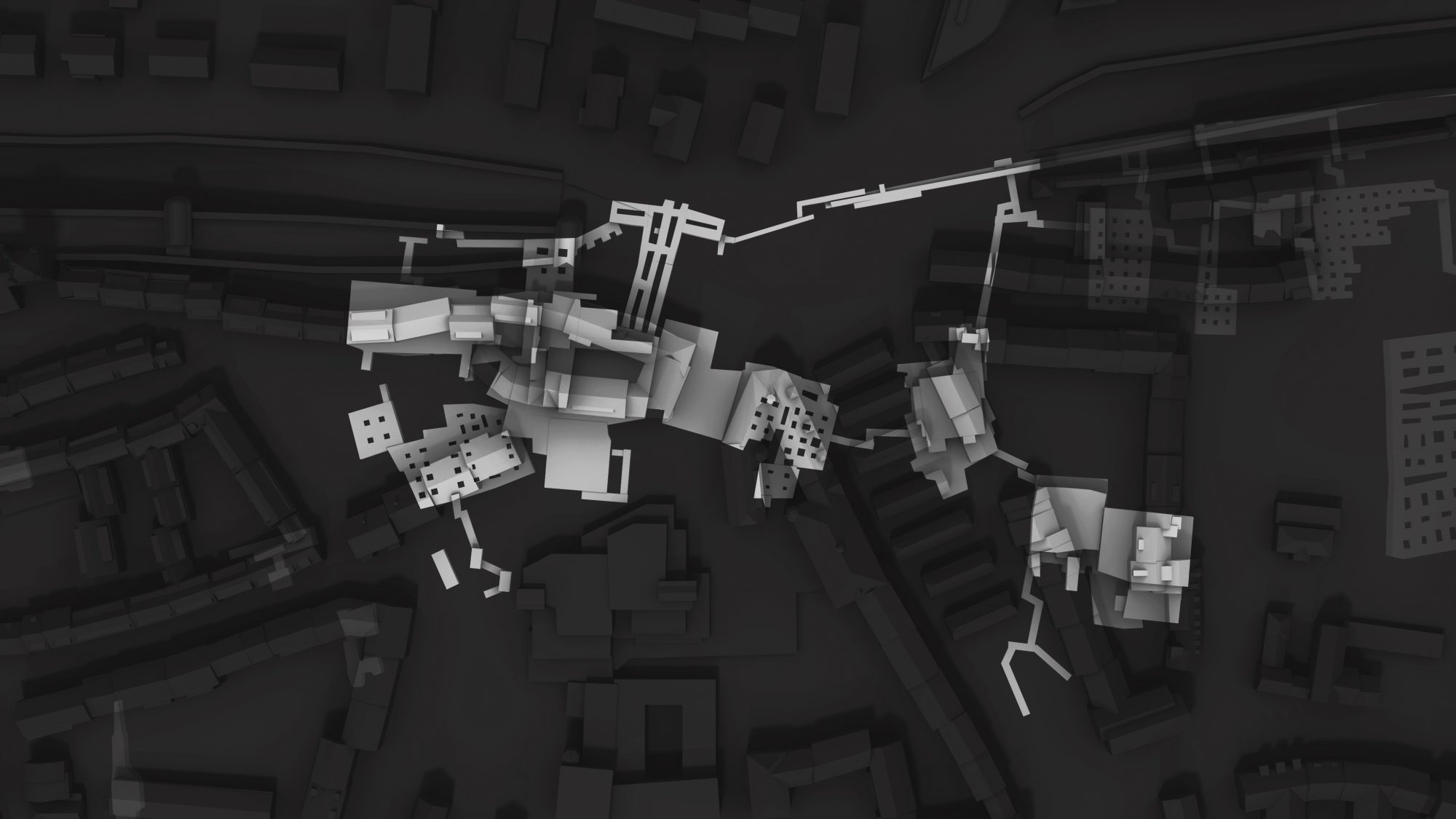 3D Model of the Paniersbunker. Model and Render by Jonathan Danko Kielkowski

While in the past most of the surrounding houses were connected to the bunker via their cellars, most of the accesses have been lost with the almost complete destruction of the Old Town during the war. The bunker is now no longer open to the public and is only accessible through a small number of hidden entrances.
In past years, I have had the opportunity to document and explore this fascinating facility. 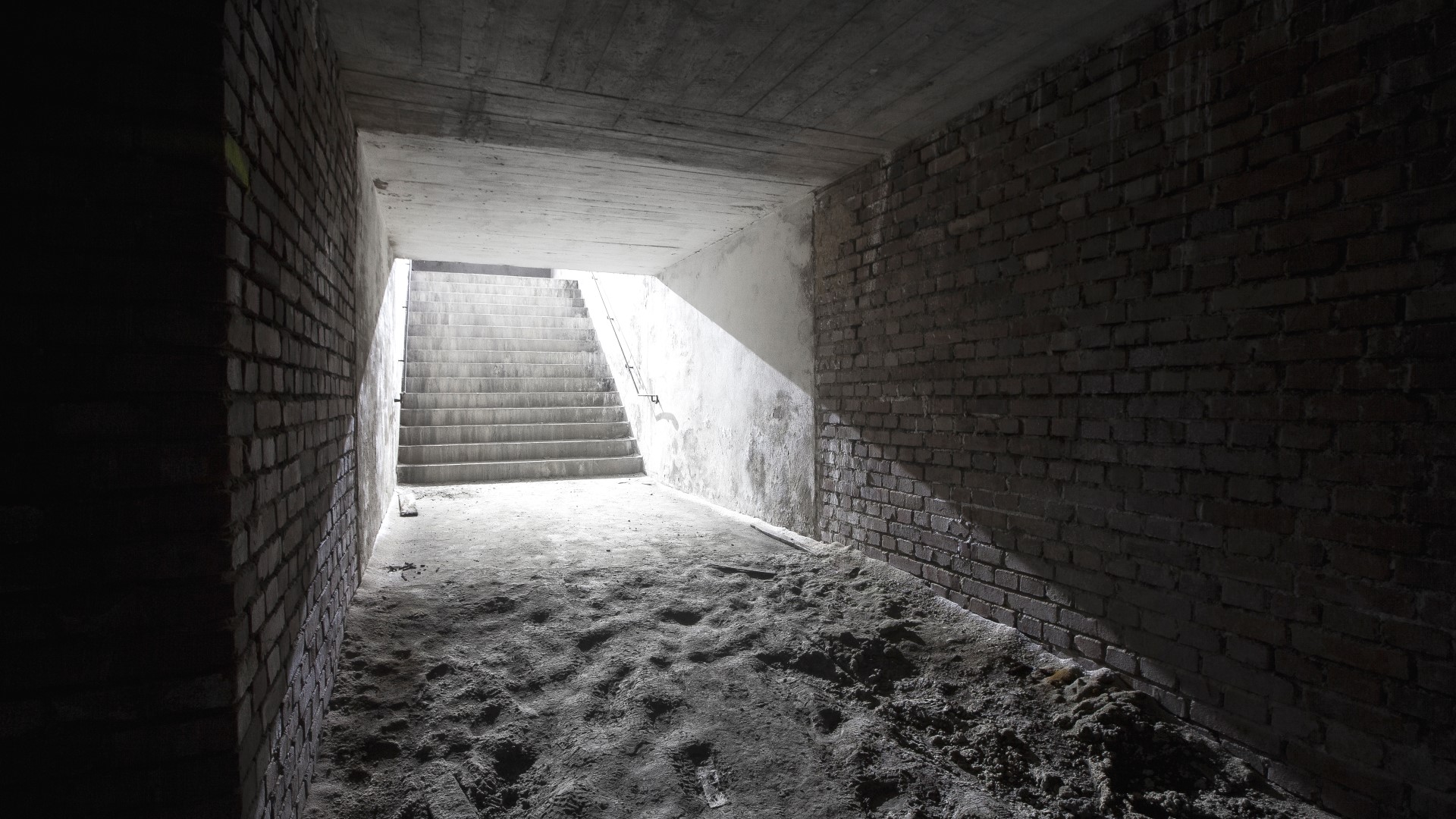 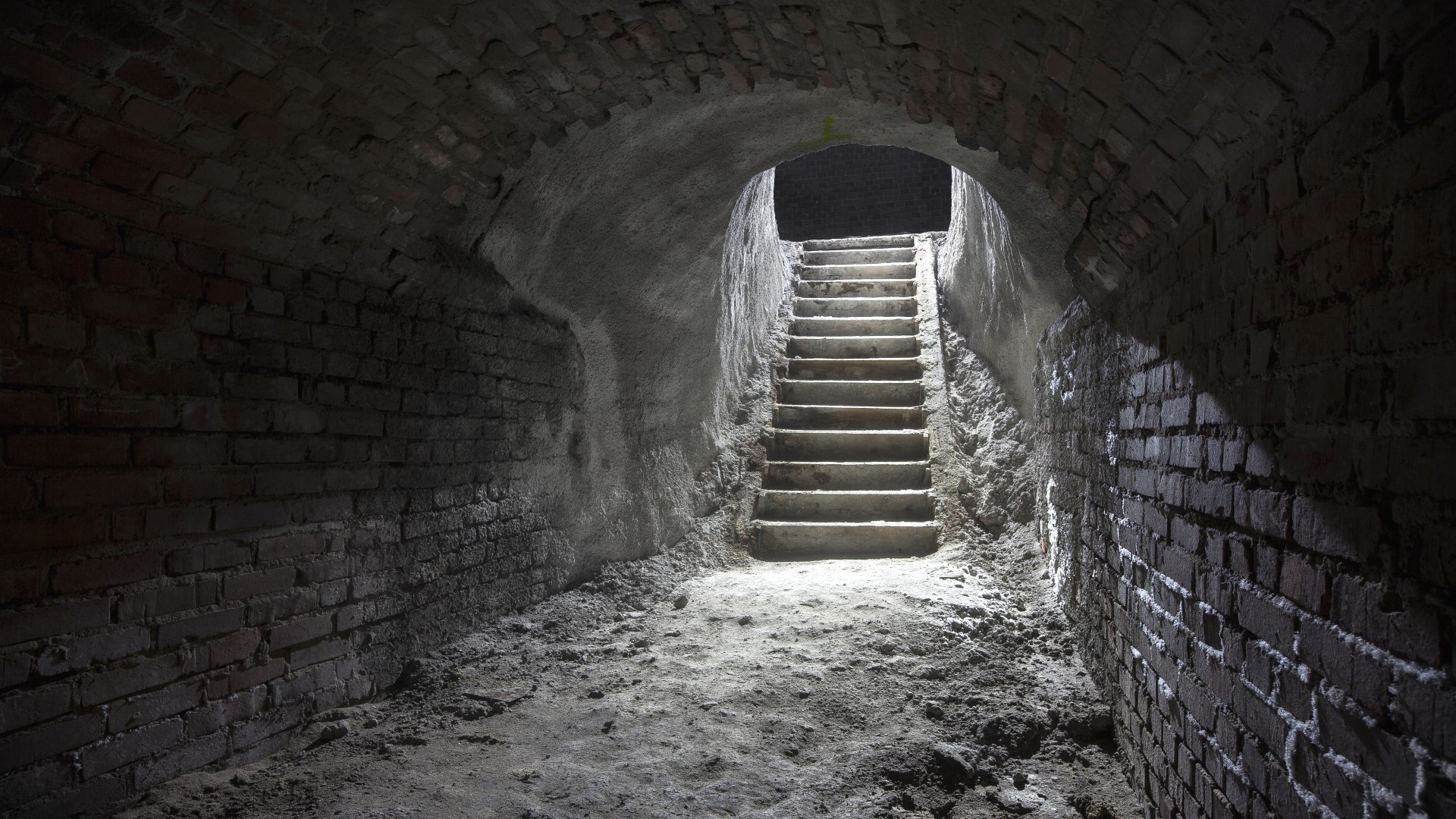 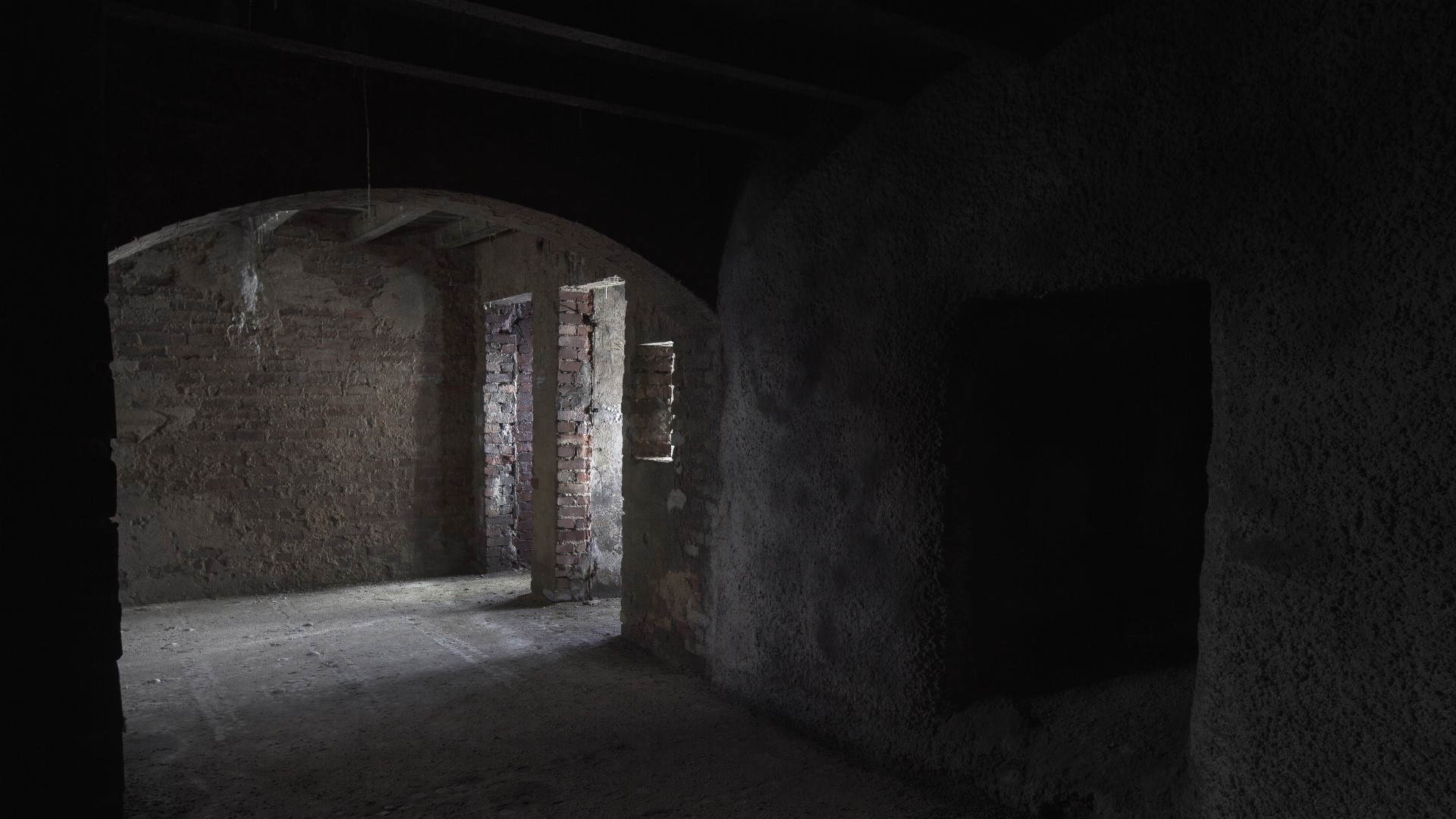 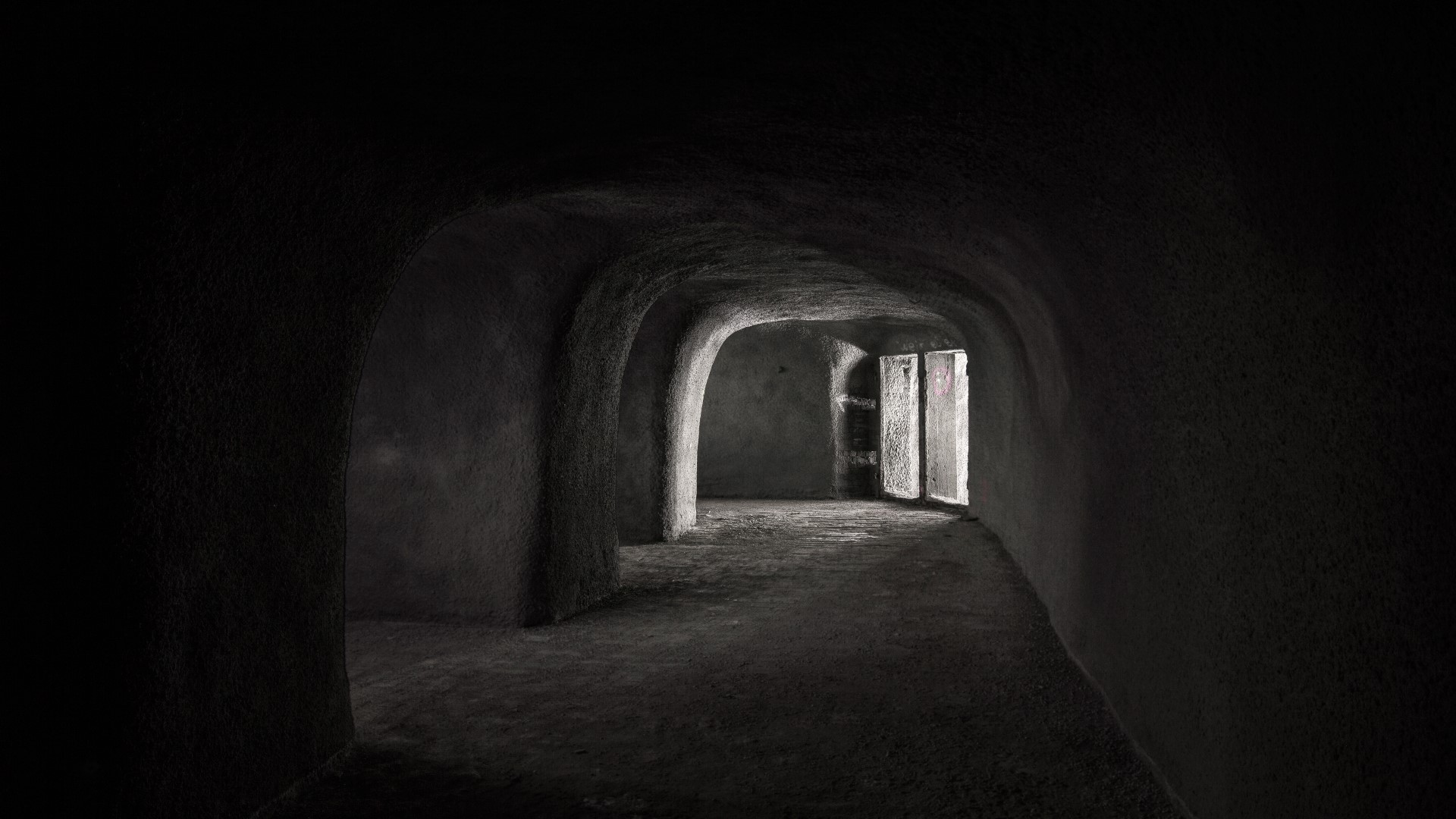 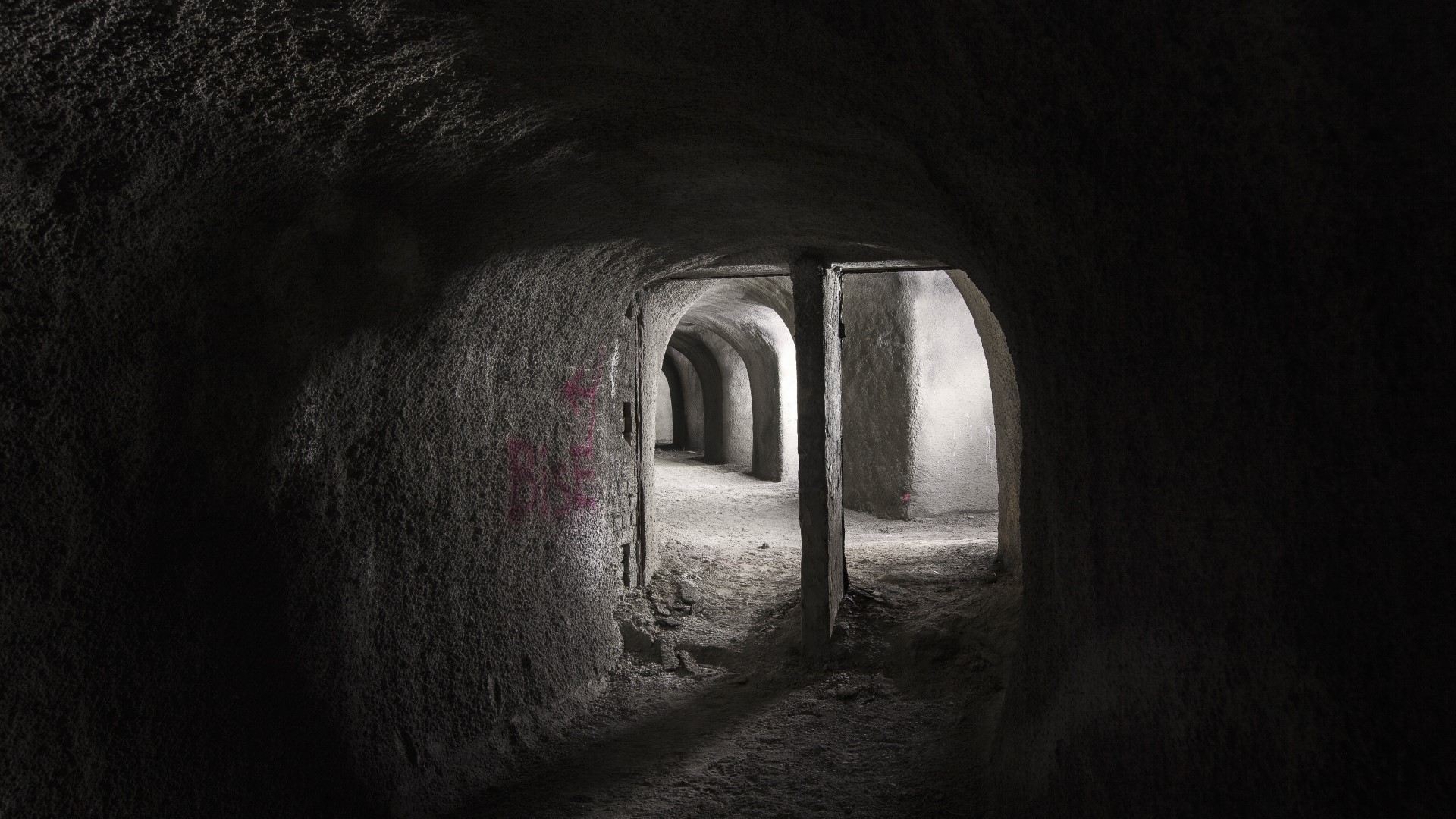 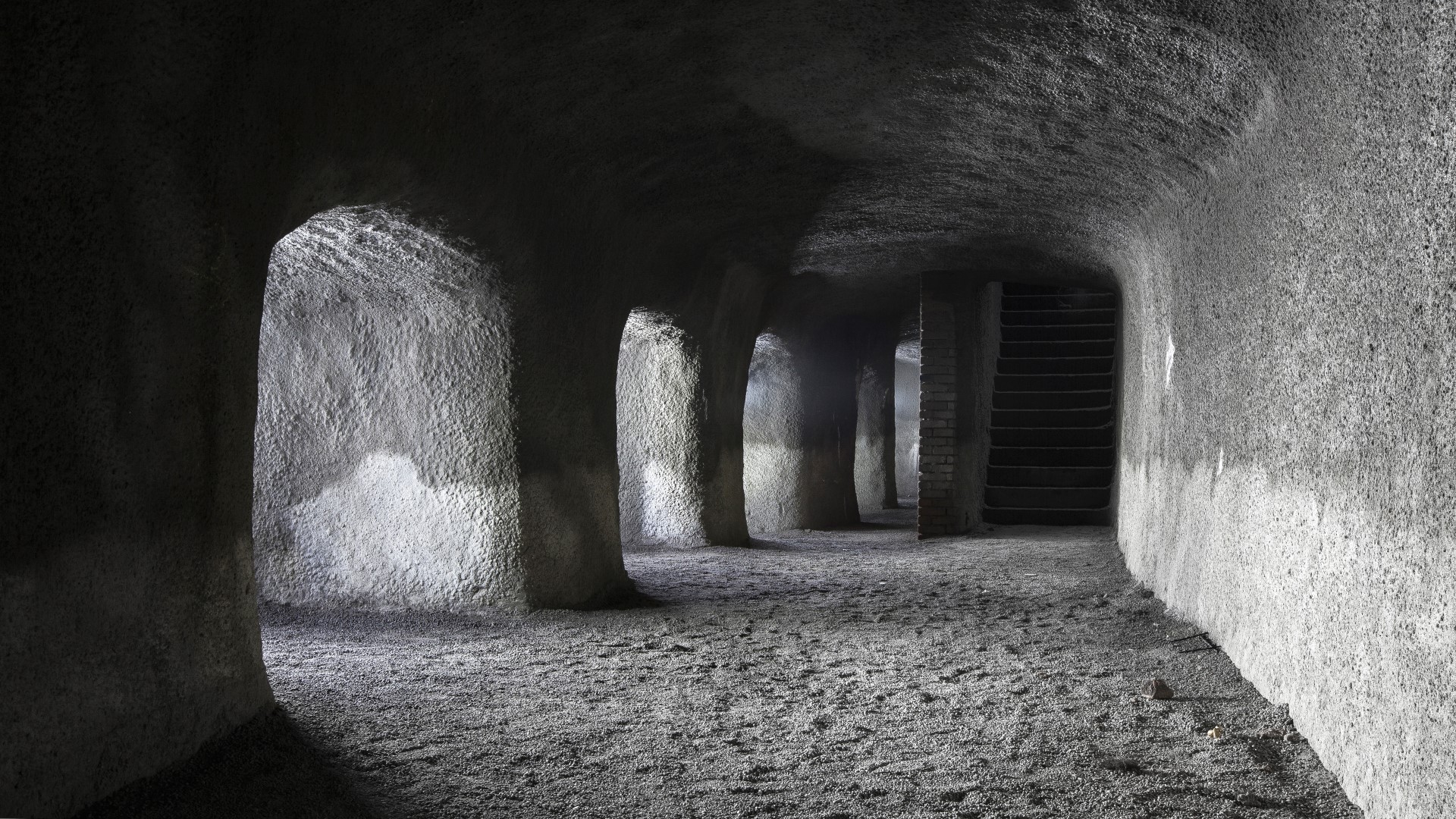 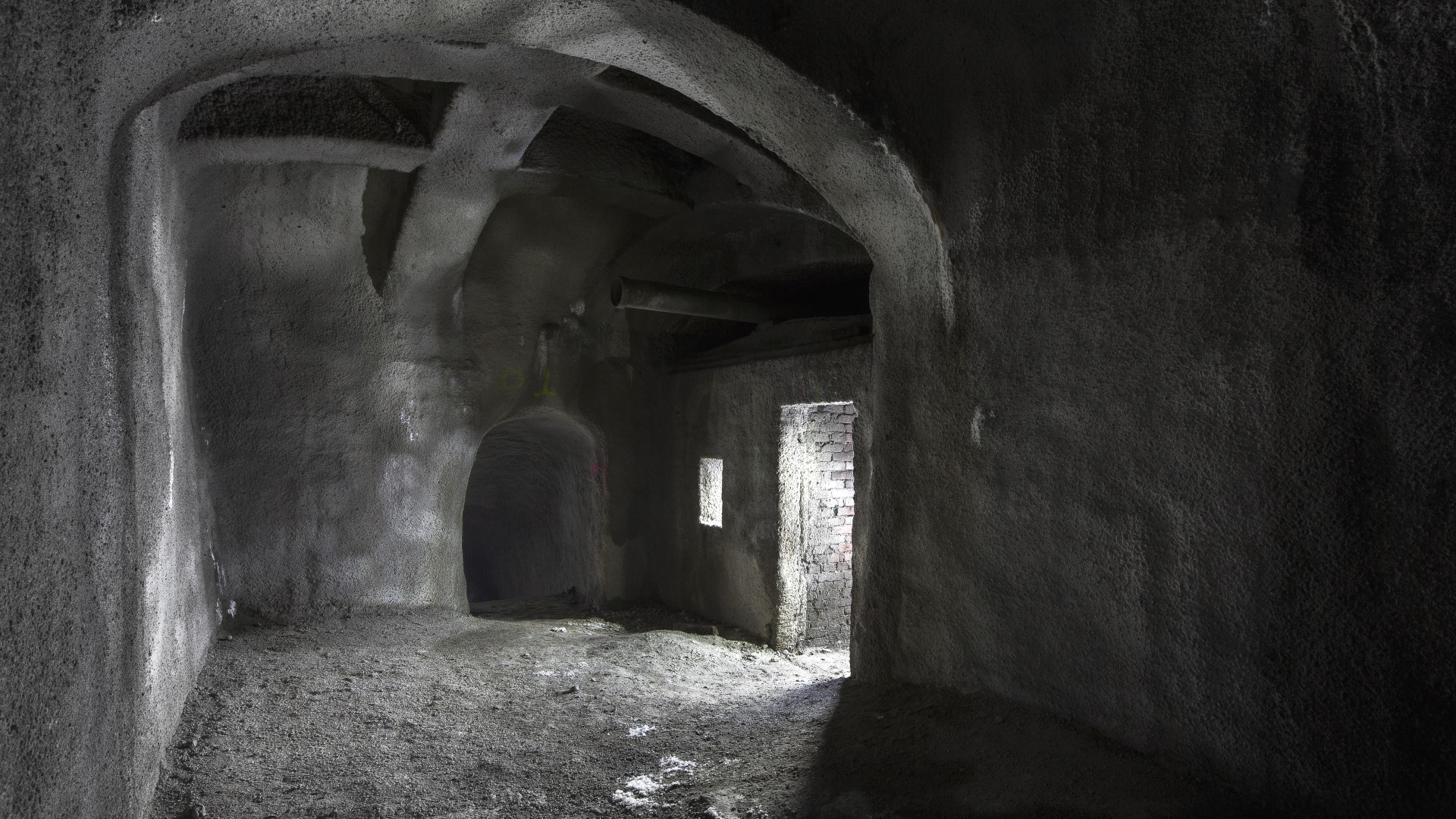 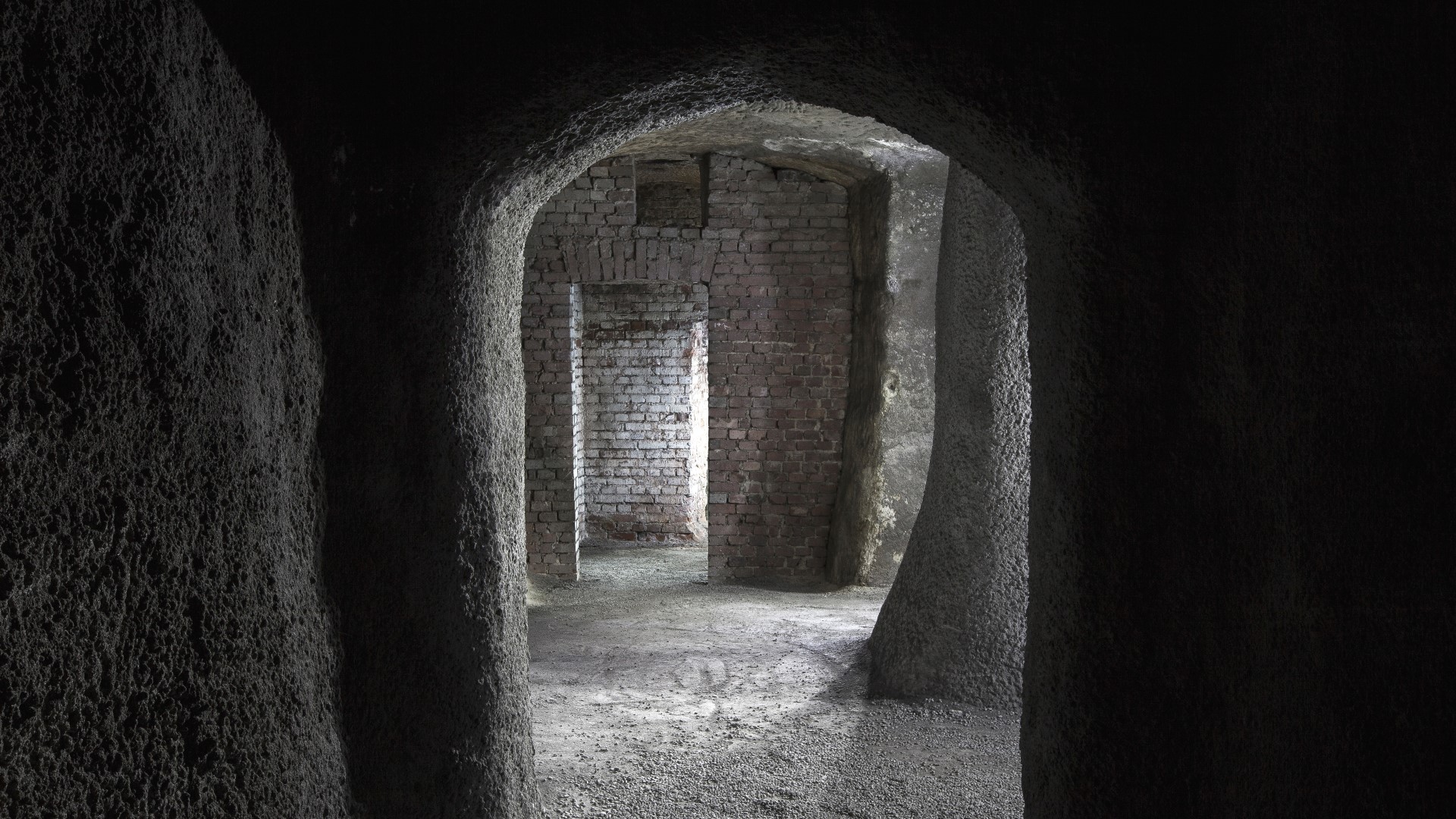 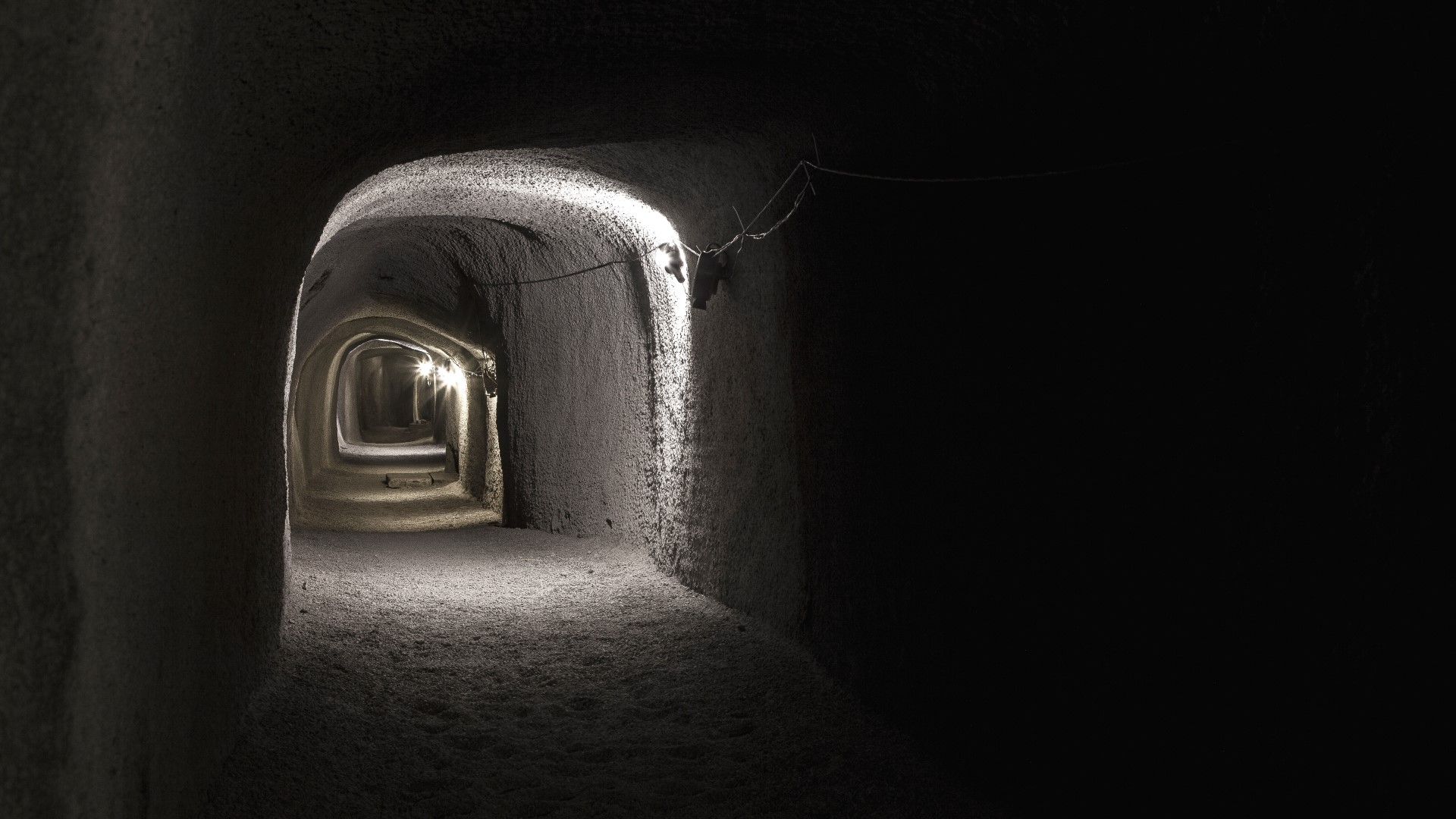 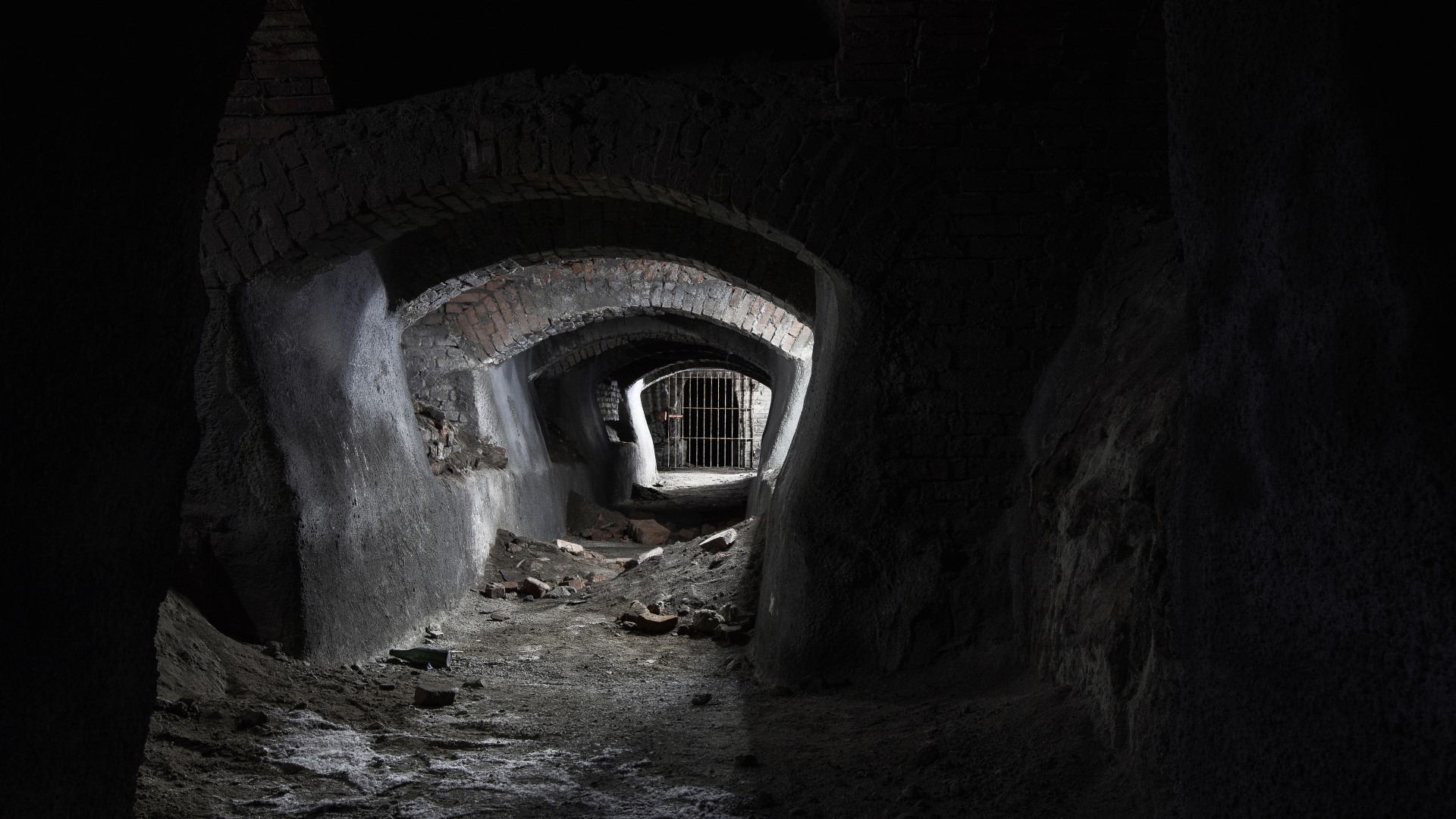 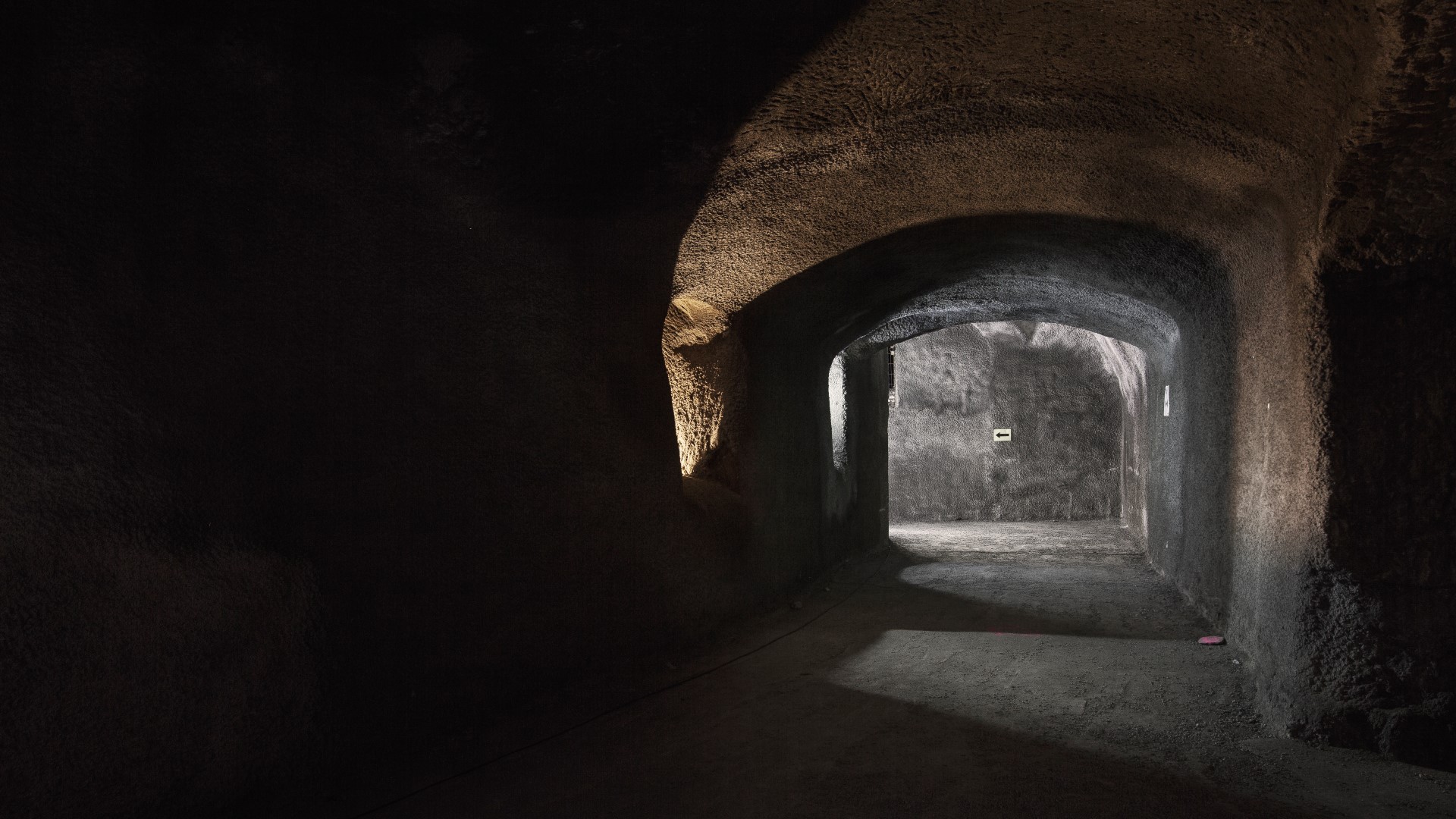 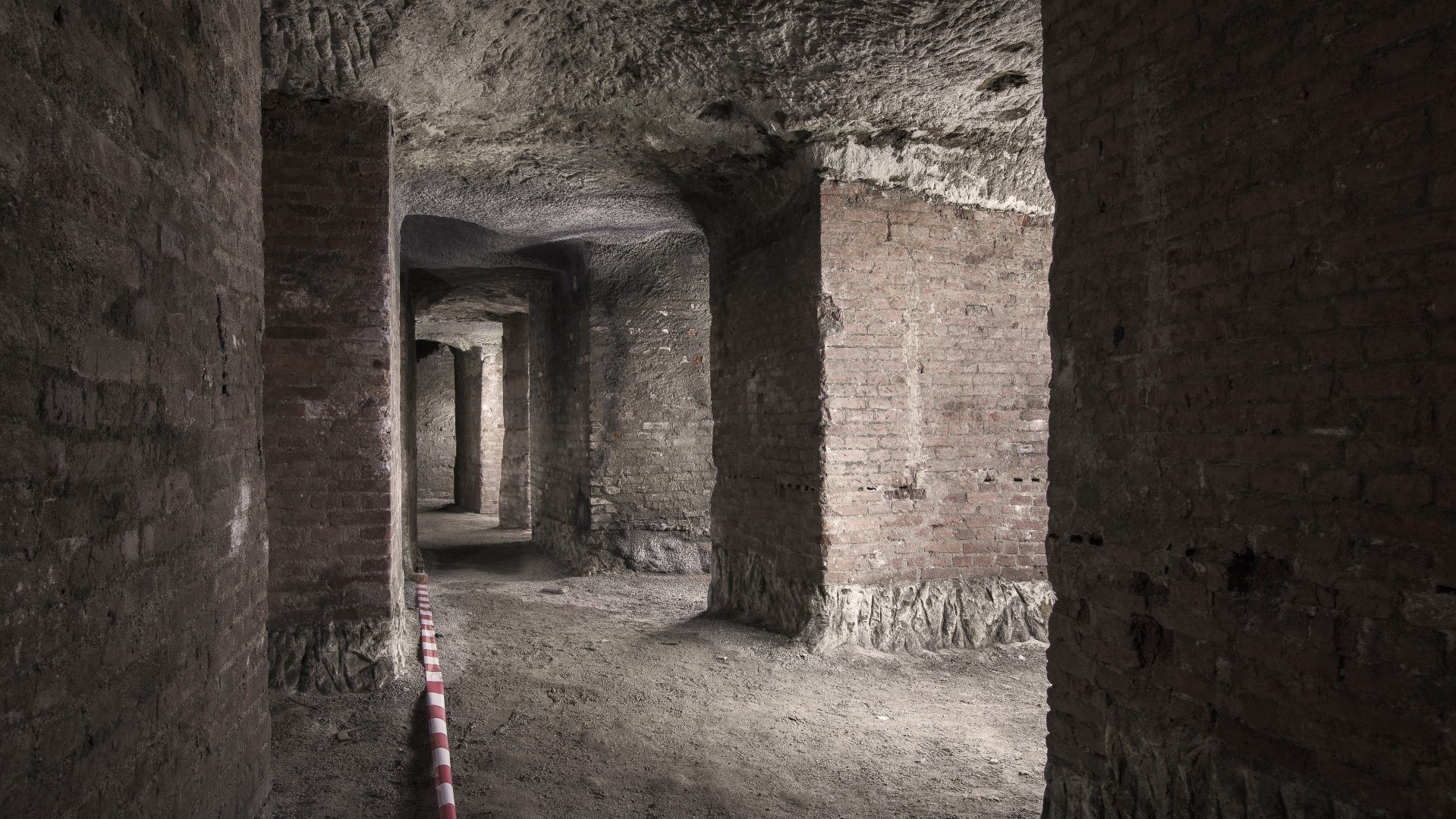 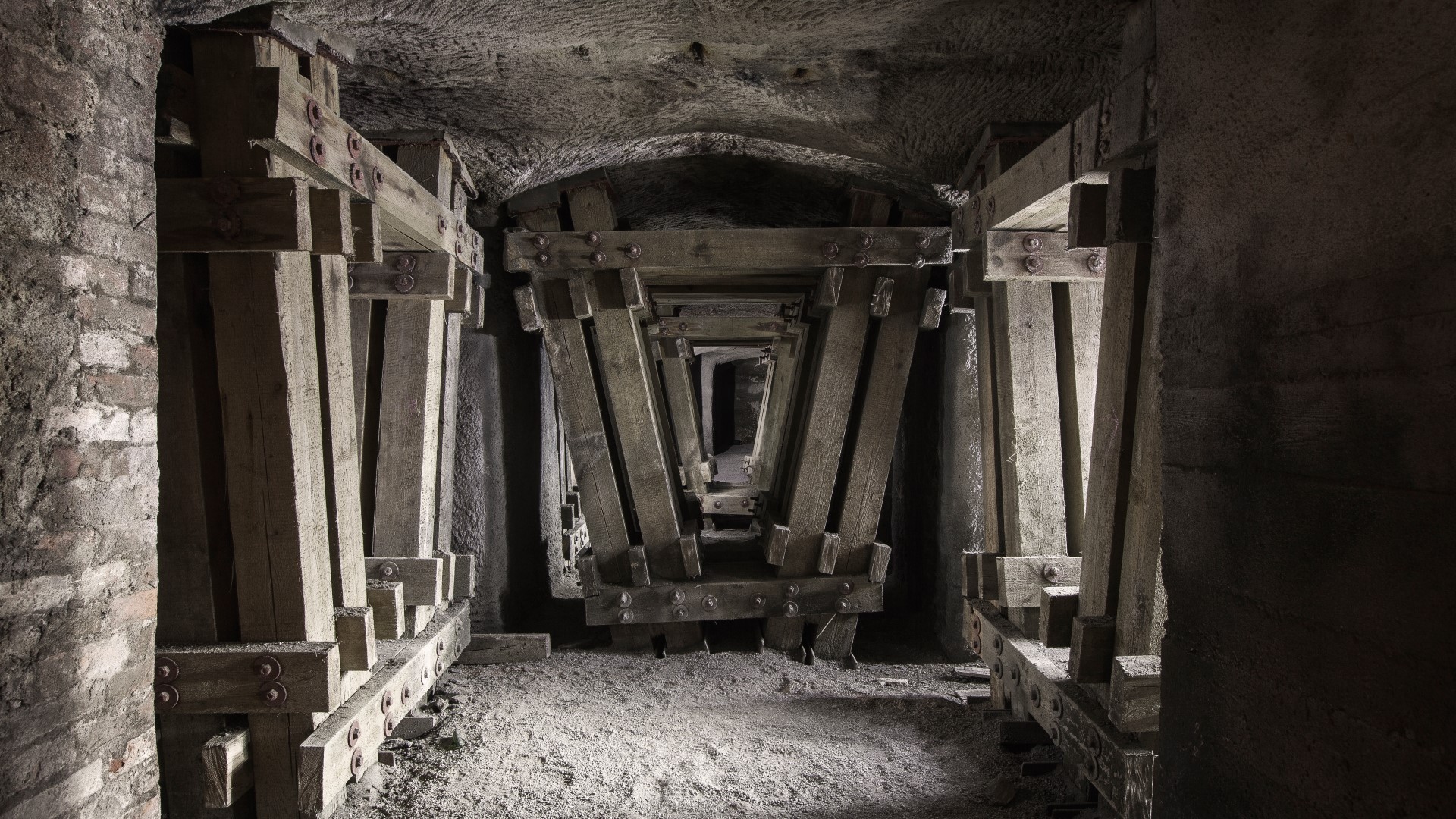 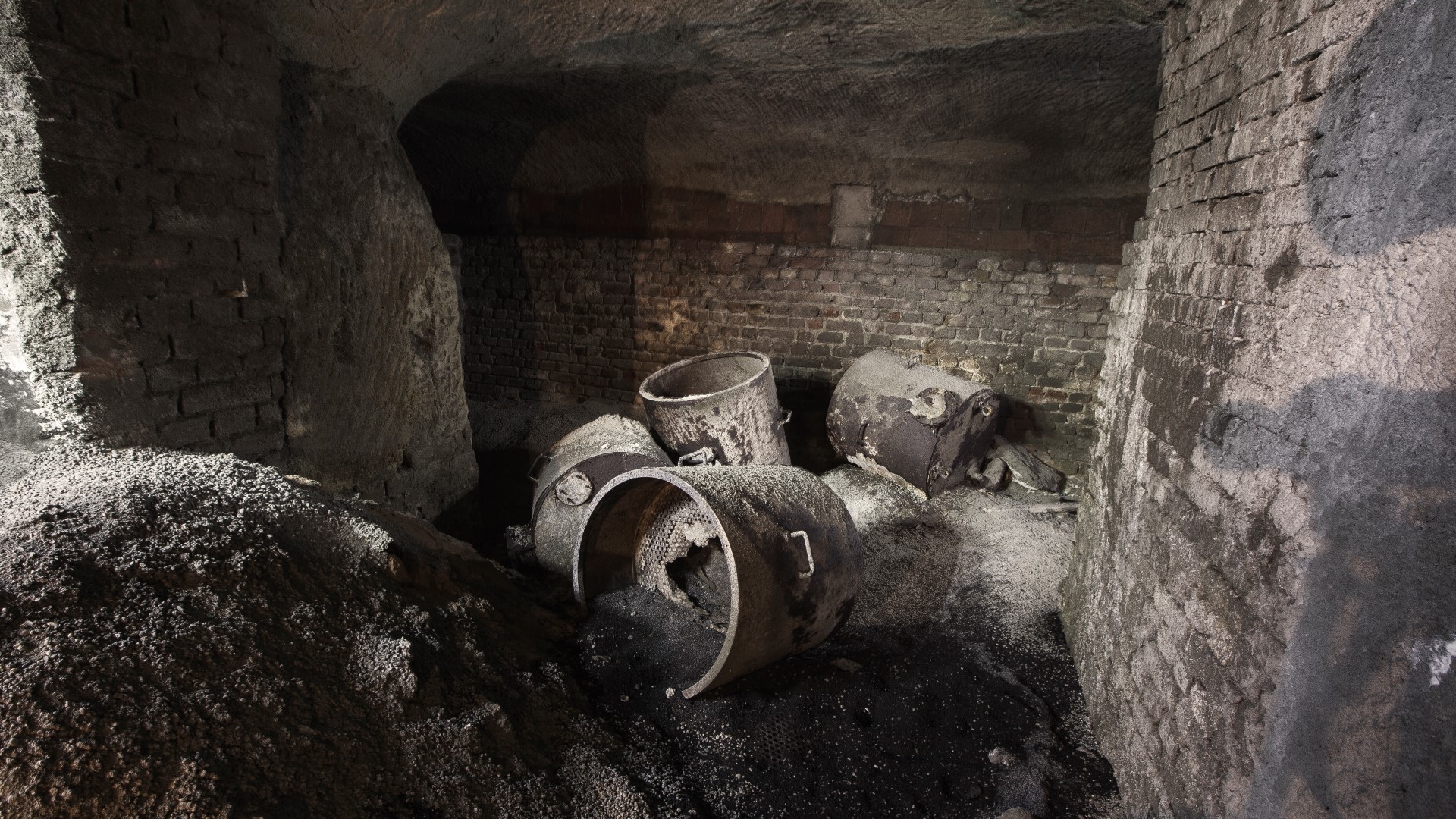 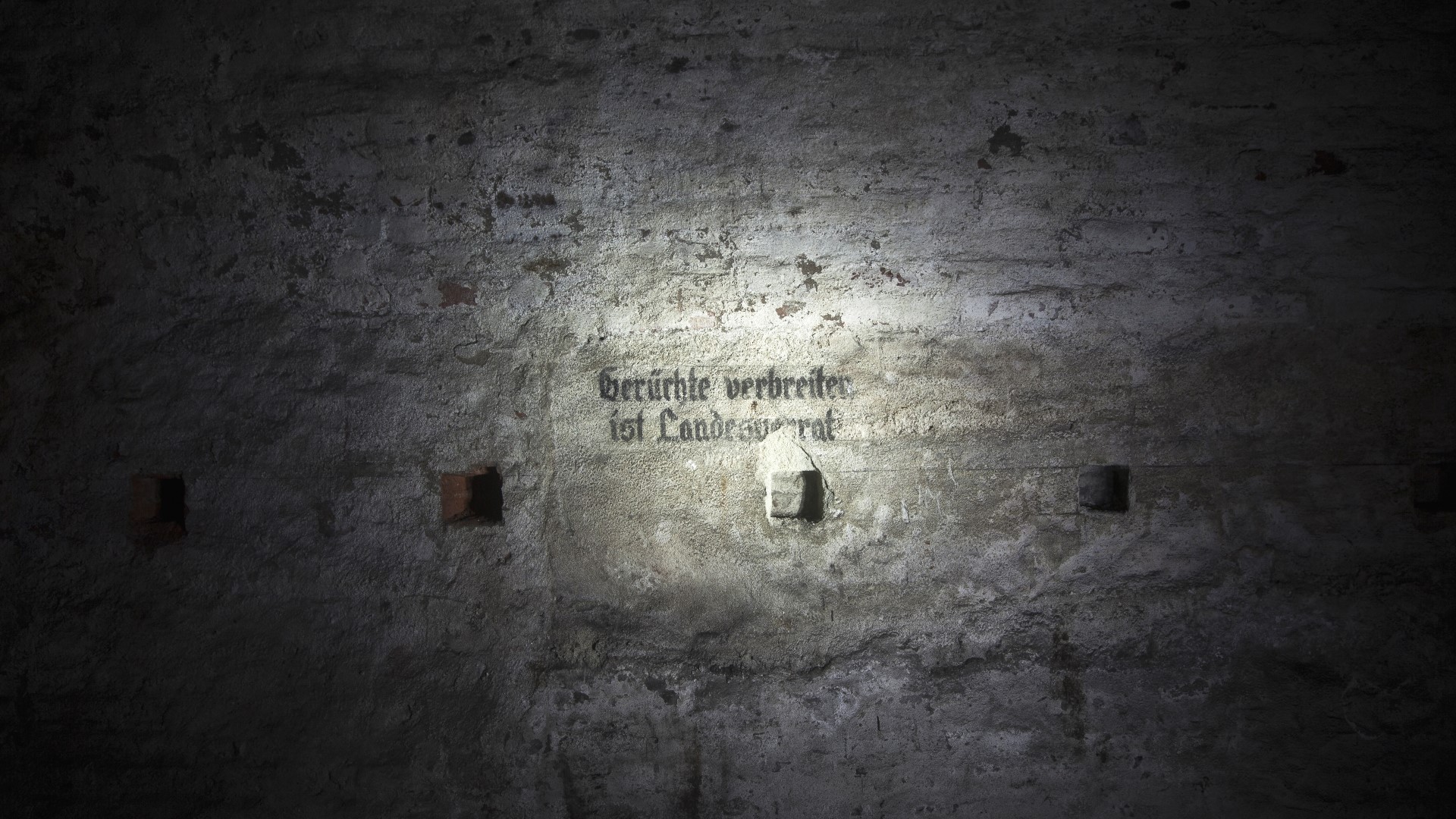 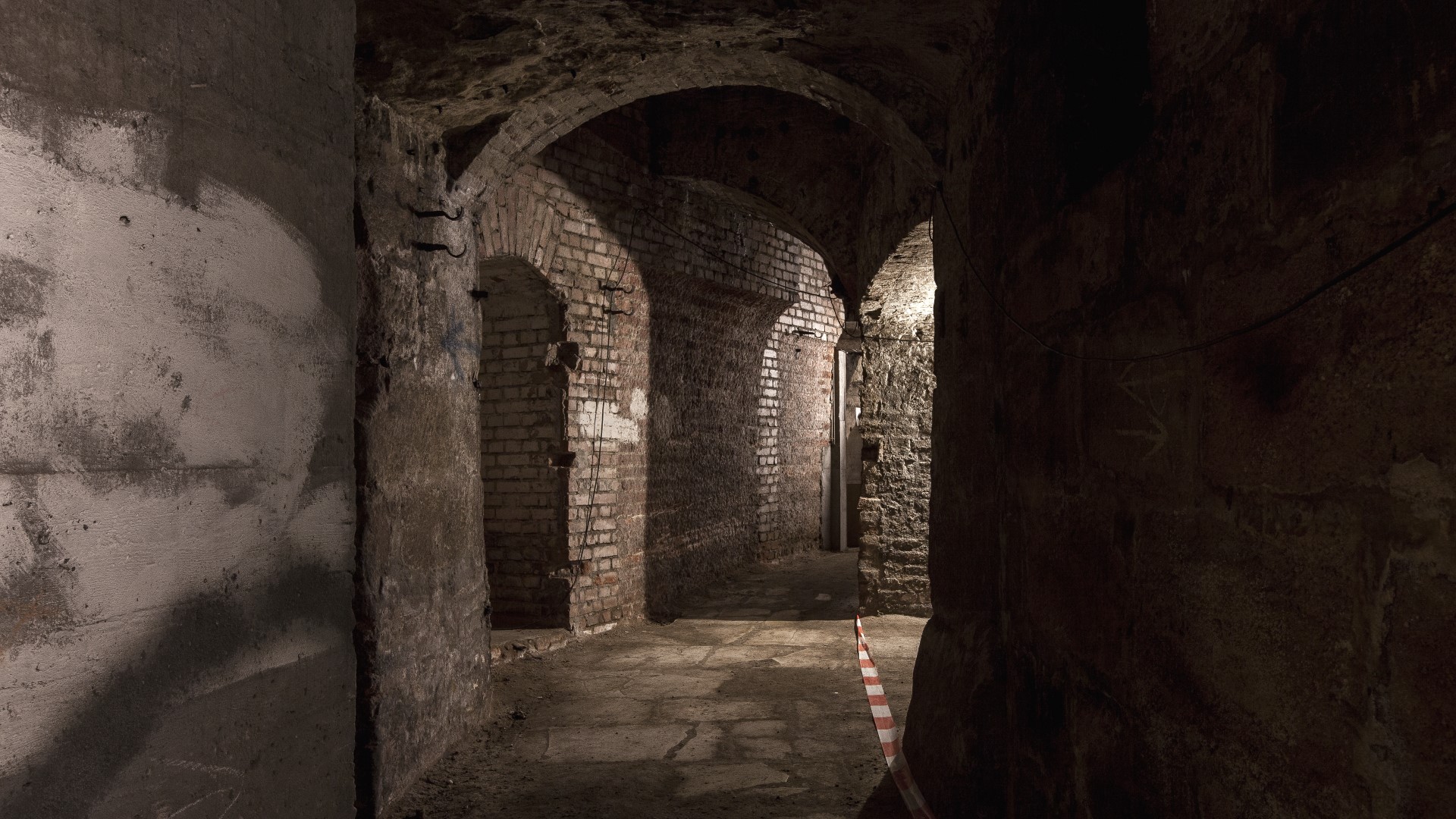 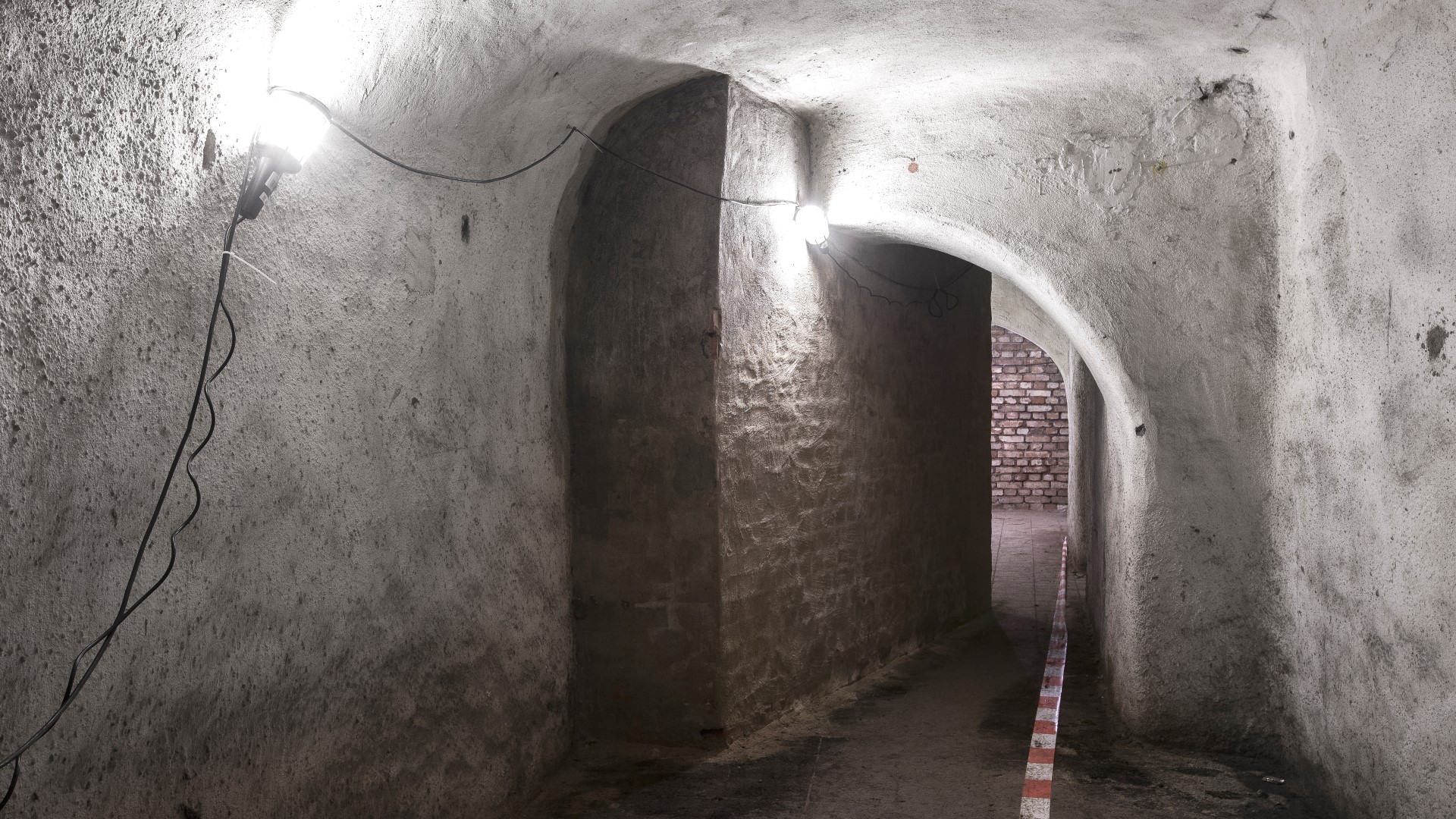 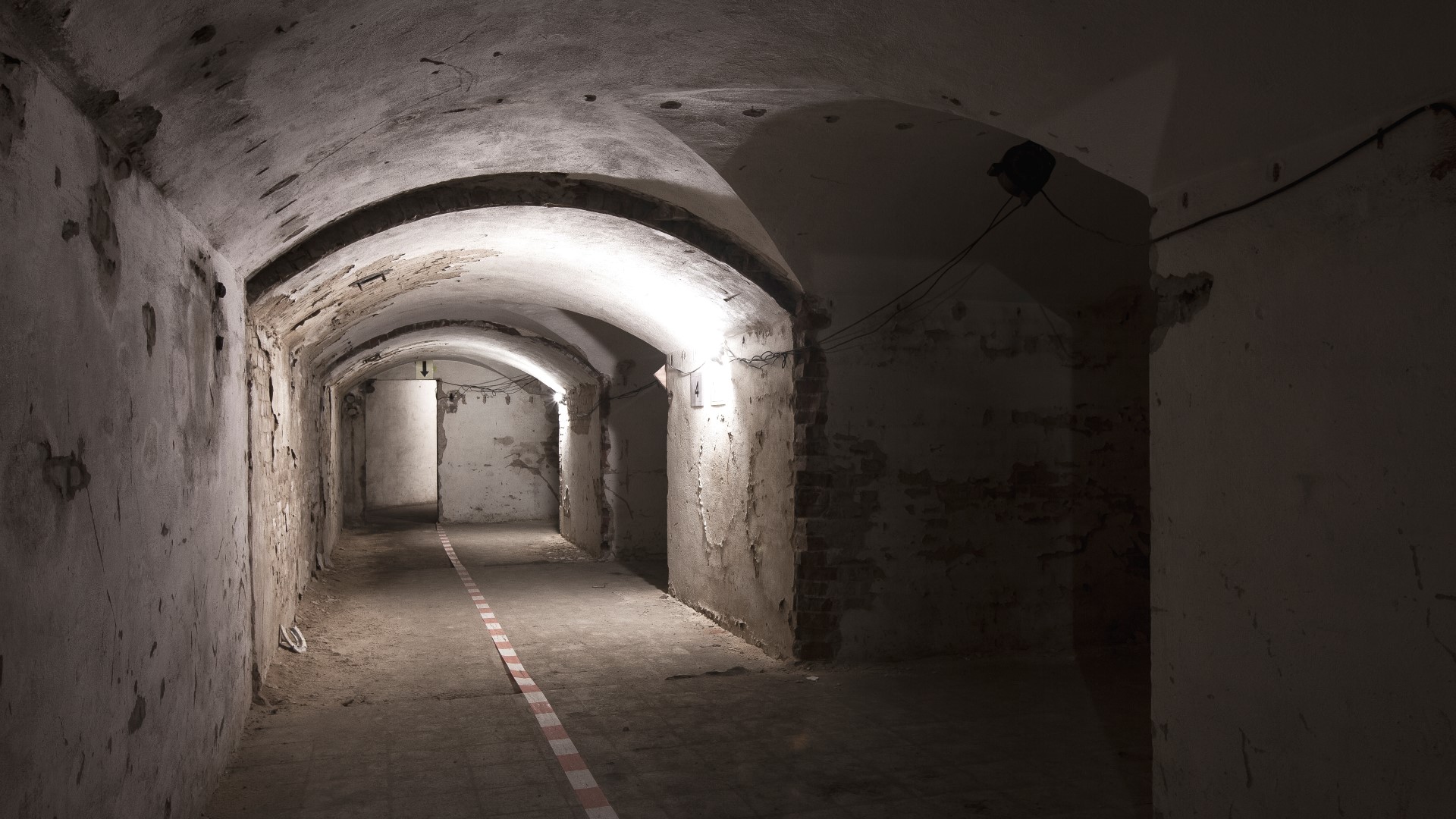 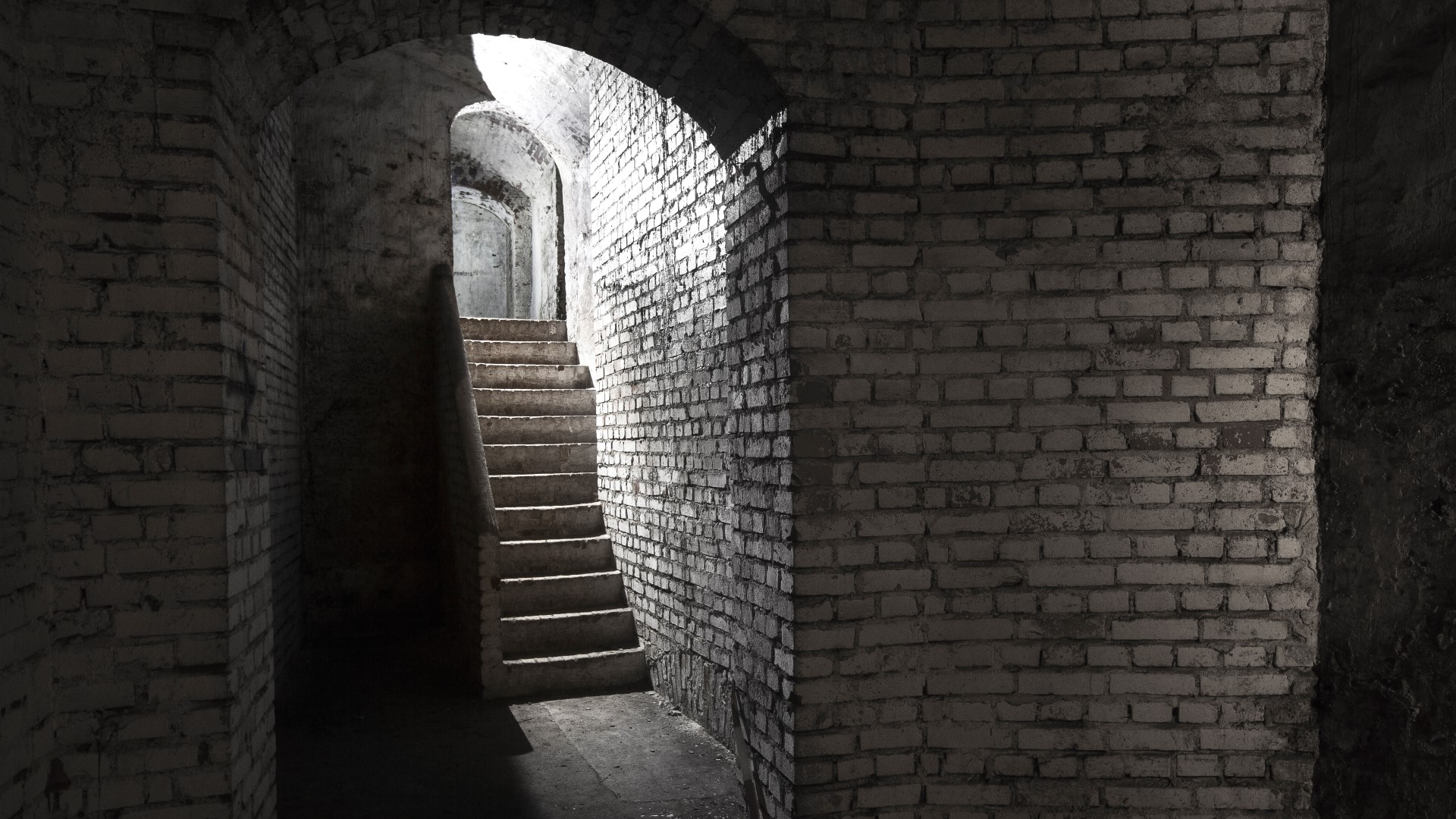 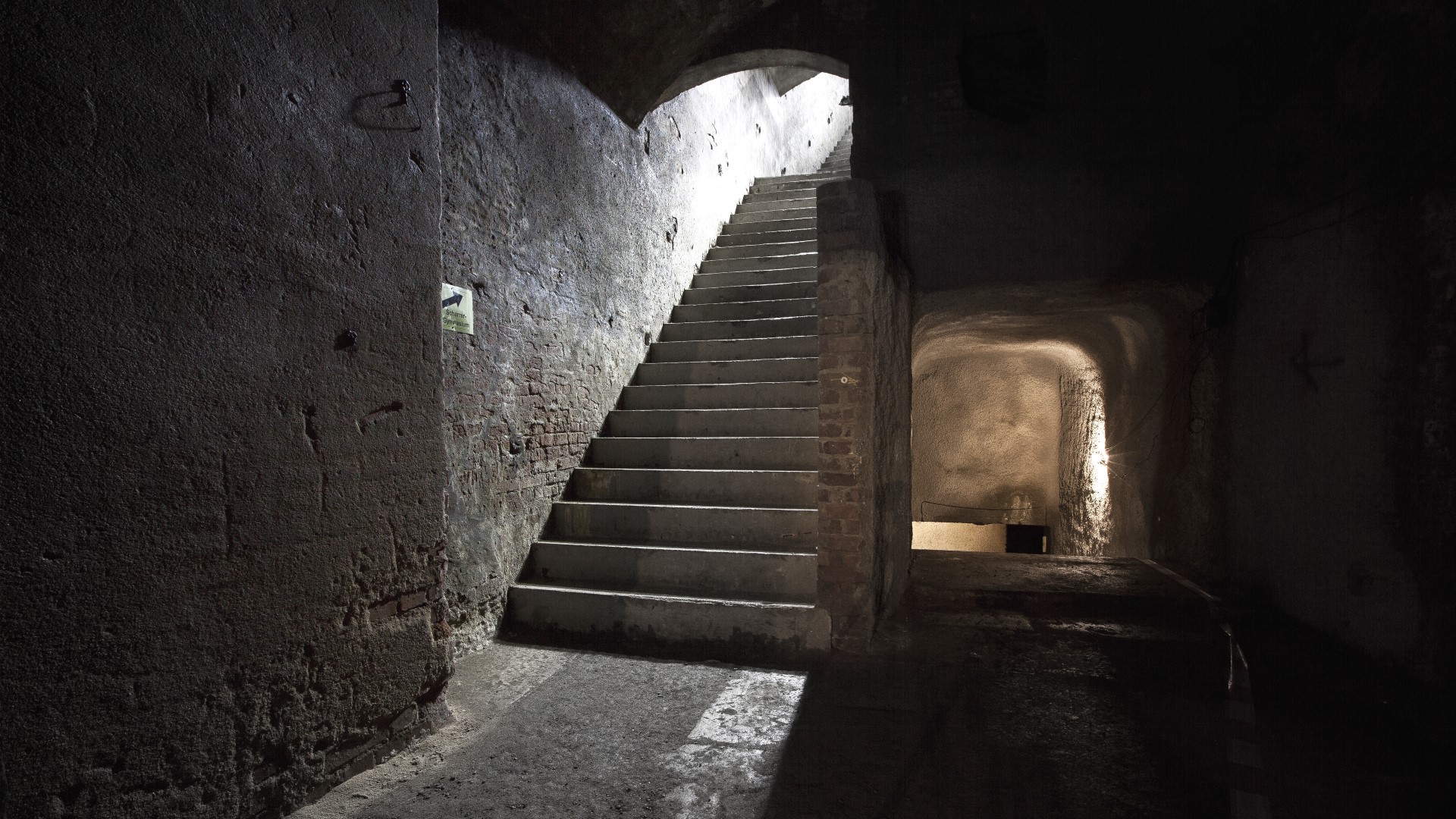 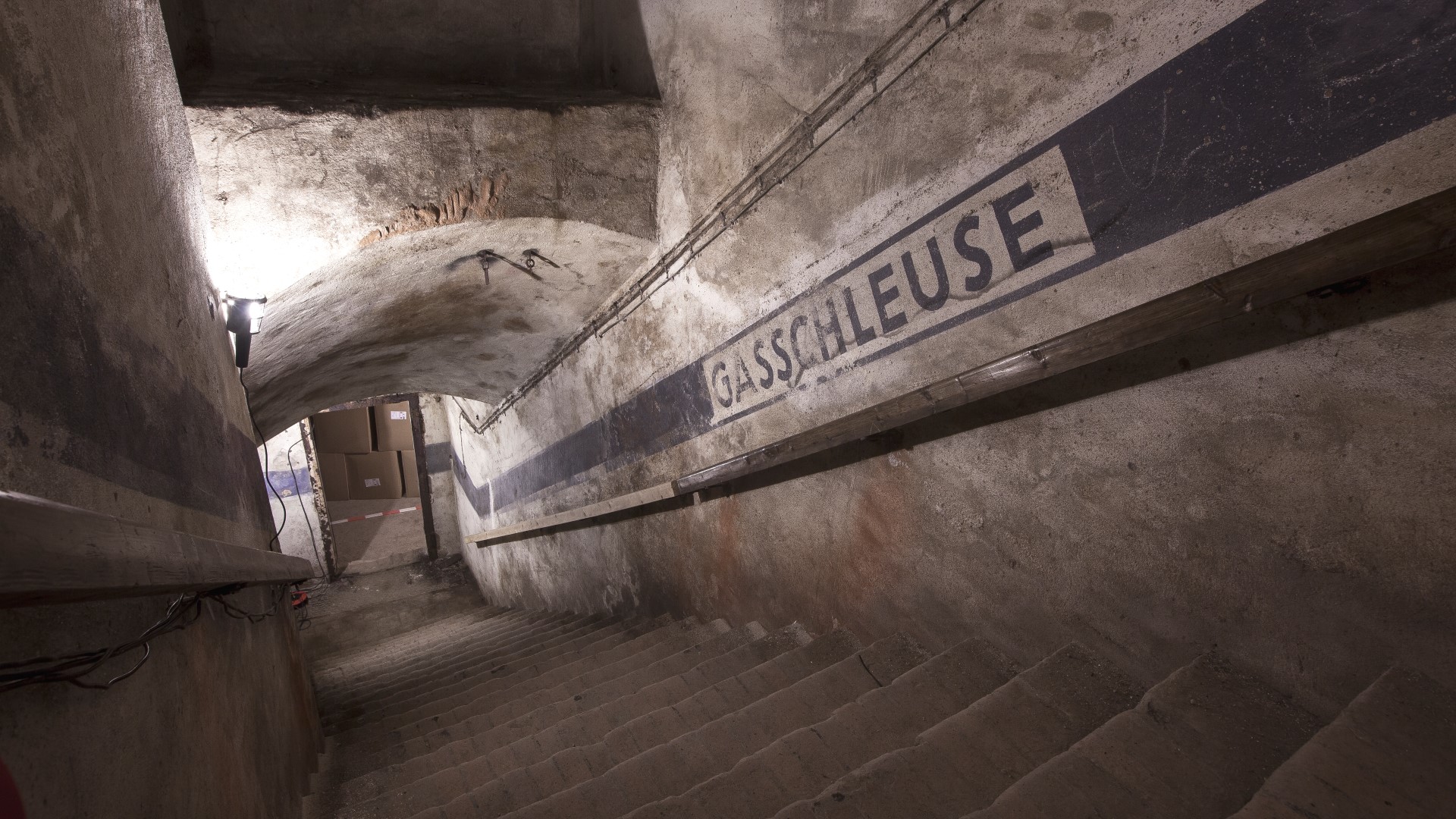 Thanks to the Nuremberg Building Authority for the permit. 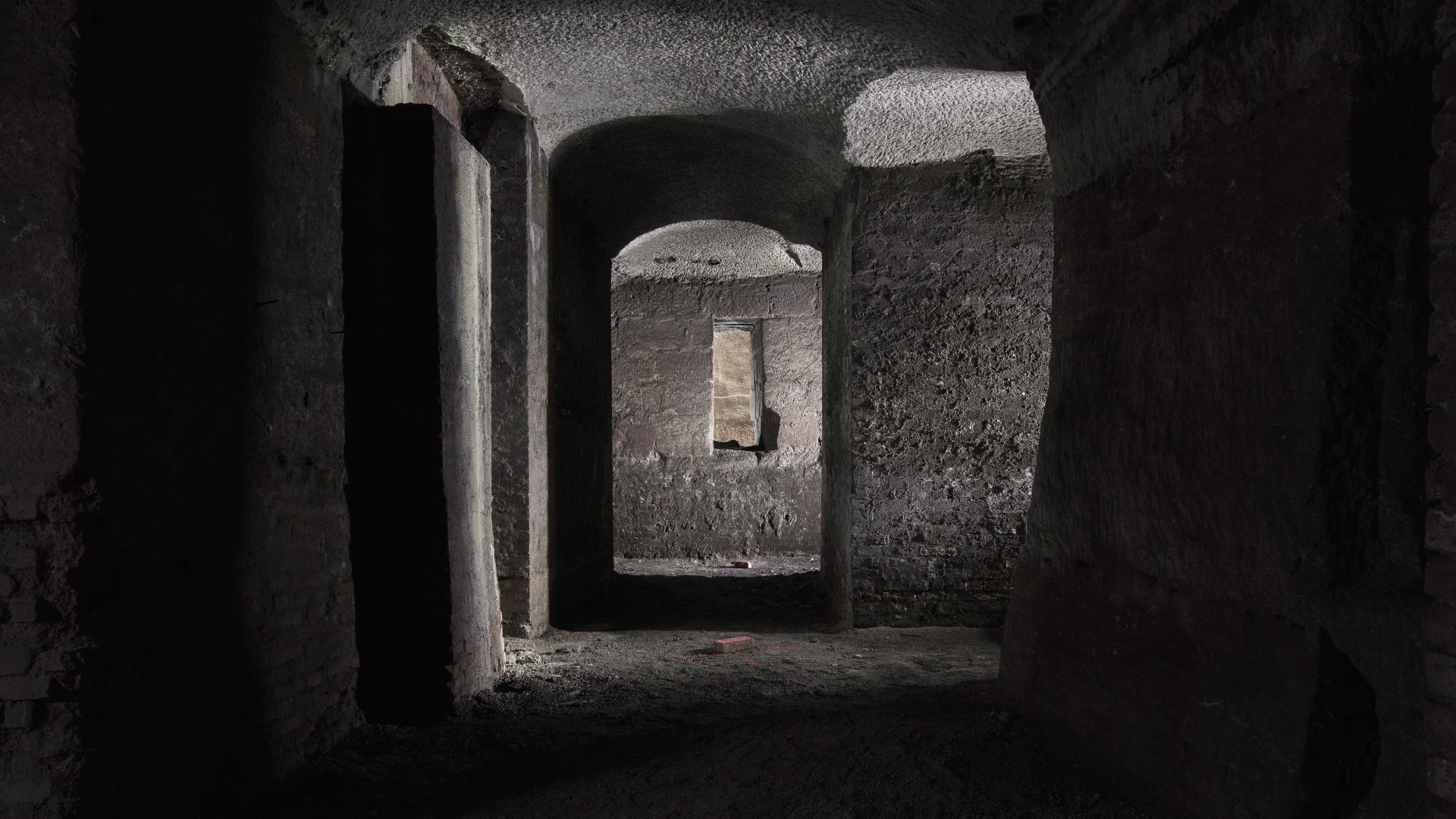 There are a lot of of stories where the city’s name originally came from. Some say that the first settlers asked the natives what this piece of land was called. …
We use cookies on this website to make your experience better. By continuing to browse you agree to our use of cookies. If you do not consent to the use of cookies, please alter your settings.OKPrivacy Policy