Around midnight at the Airport in Longyearbyen. We had about 9 hours to get some sleep and pick up a rifle at the local expedition equipment store. In the morning we had to catch our ship to the abandoned Soviet ghost town called Pyramiden. Paying for a hotel room just for a few hours seamed to be too much of a hassle as well as a waste of money for us, so we decided to find a polarbear save camping spot. Our first address was the Longyearbyen Camping Ground next to the airport, the northernmost campground in the world. As we tried to find someone still awake something in the distance caught our attention.

The Longyearbyen Titan Coal Crane. The huge structure was build in 1953 and operated by Store Norske Spitsbergen Kulkompani until 1979. It is located in the coal depot and loading dock at Nesset not far from the airport. Coal was stored and loaded here onto ships from 1922 on. Since the decline of Longyearbyens coal industry in the recent years only a small part of the depot and harbor site is still up and running. While almost all of the older equipment modules needed for storing and moving coal had been already removed the over 30 meters high Titan crane stands out on the promontory as a visible monument to the history of Nesset and coal mining, and is protected as a cultural monument in the land-use plan for the area. 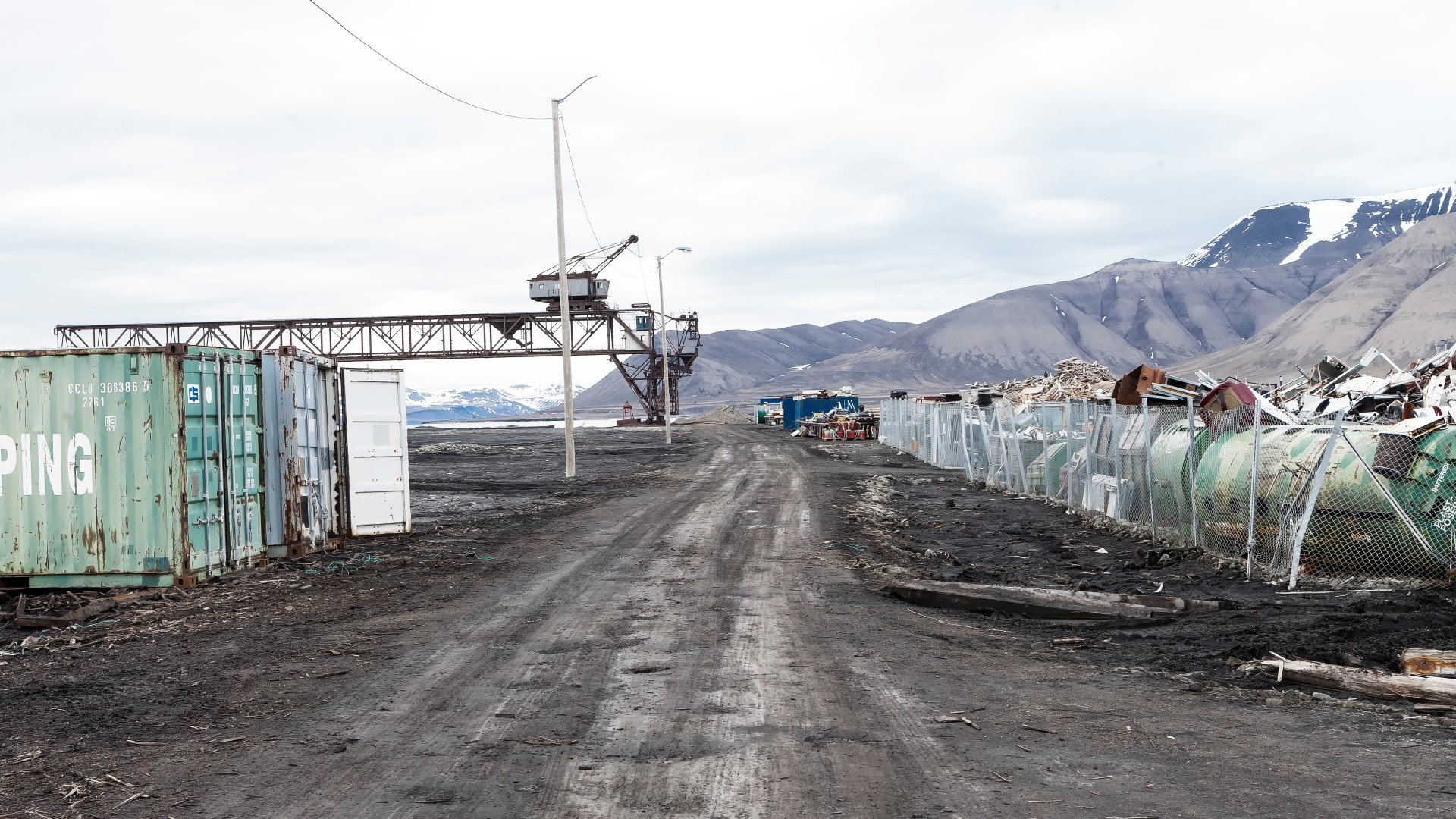 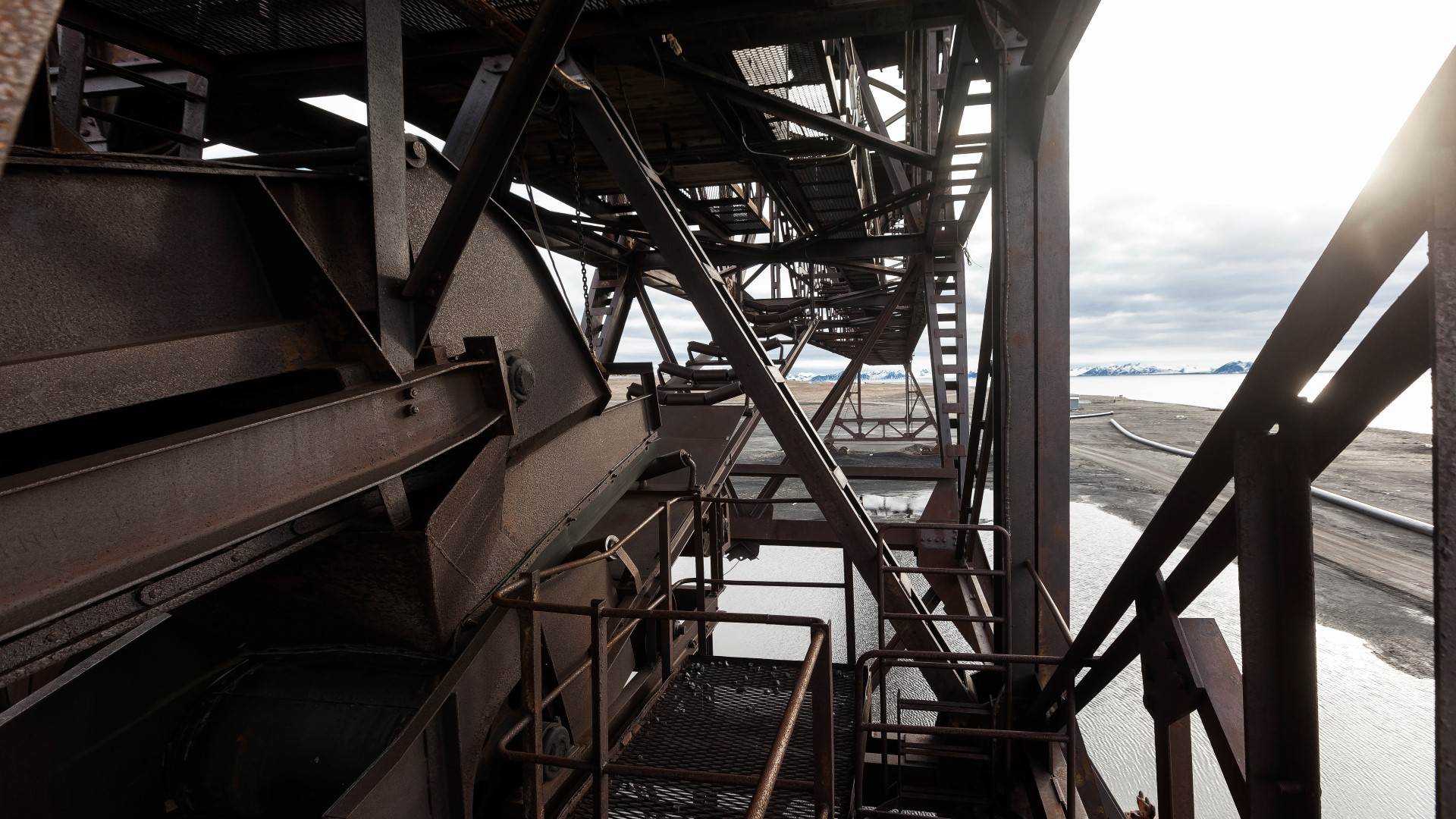 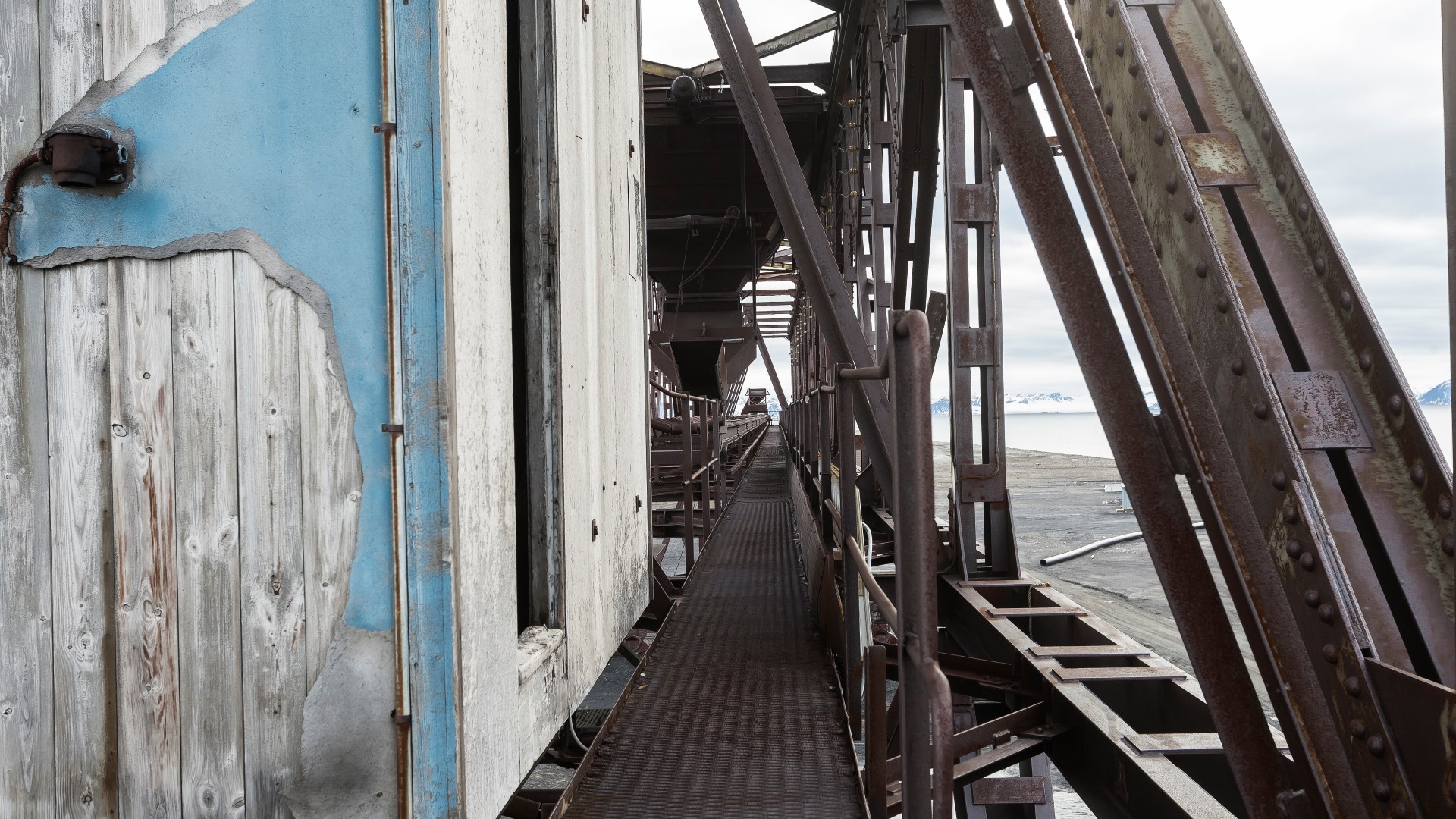 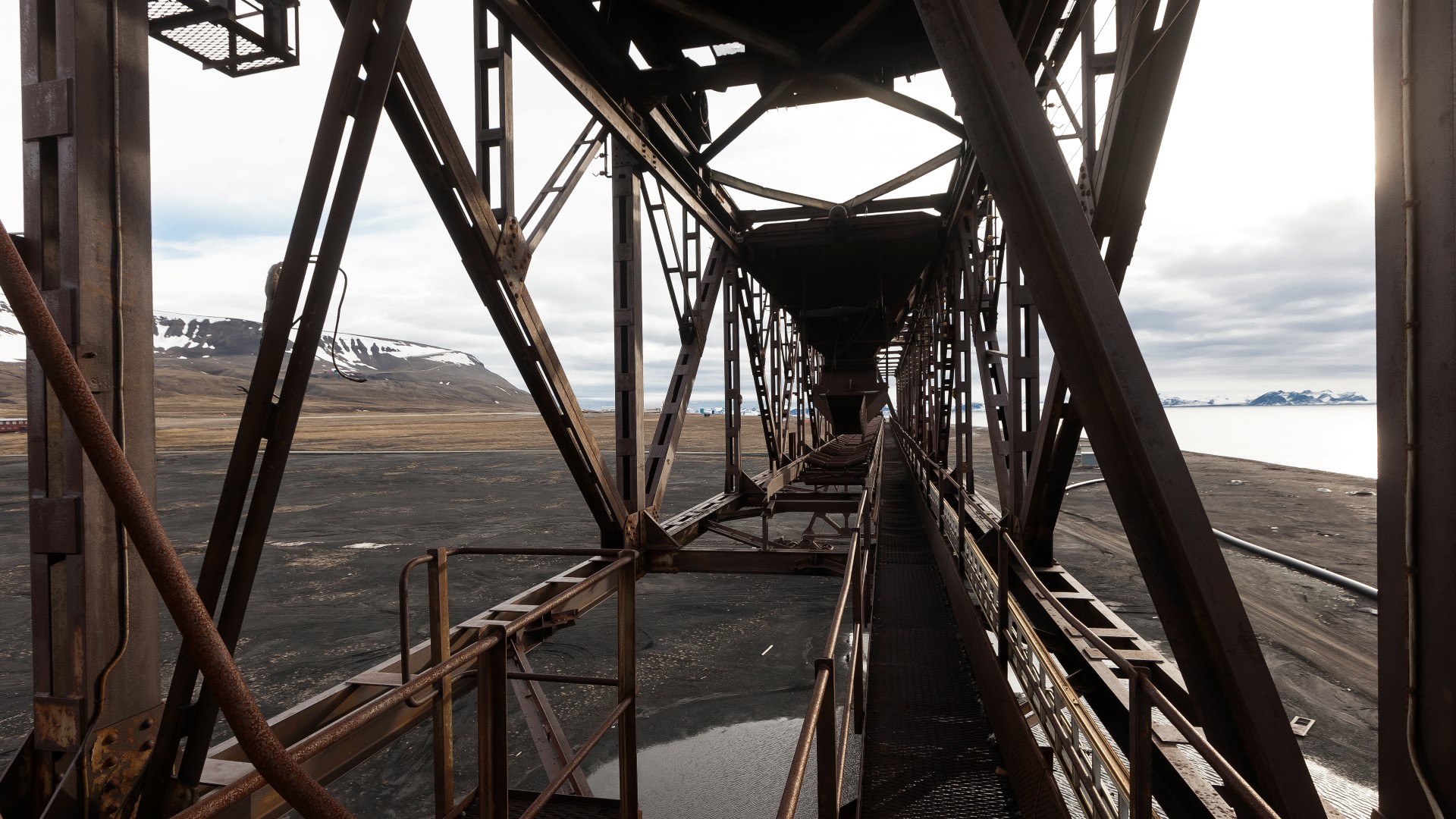 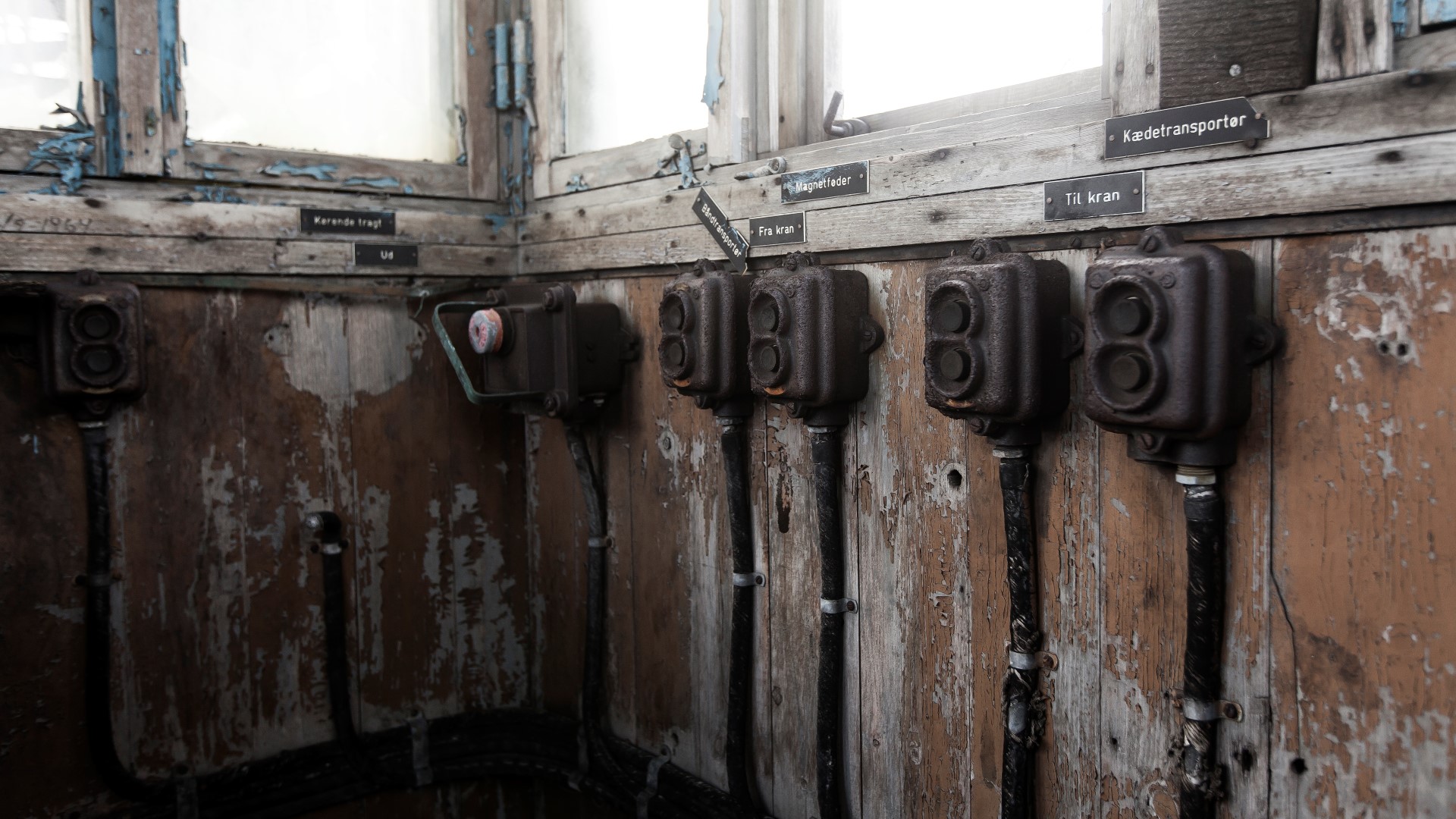 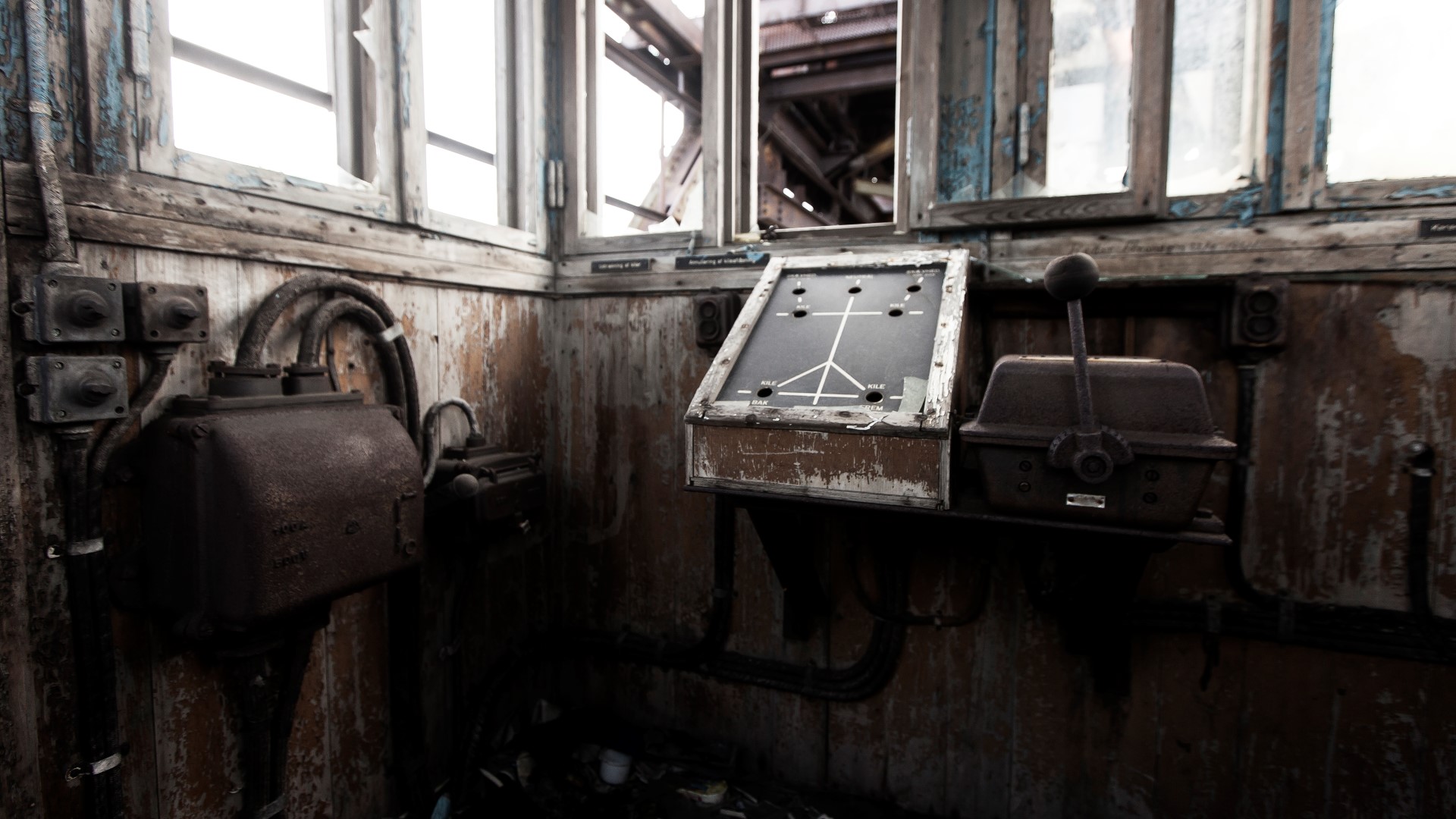 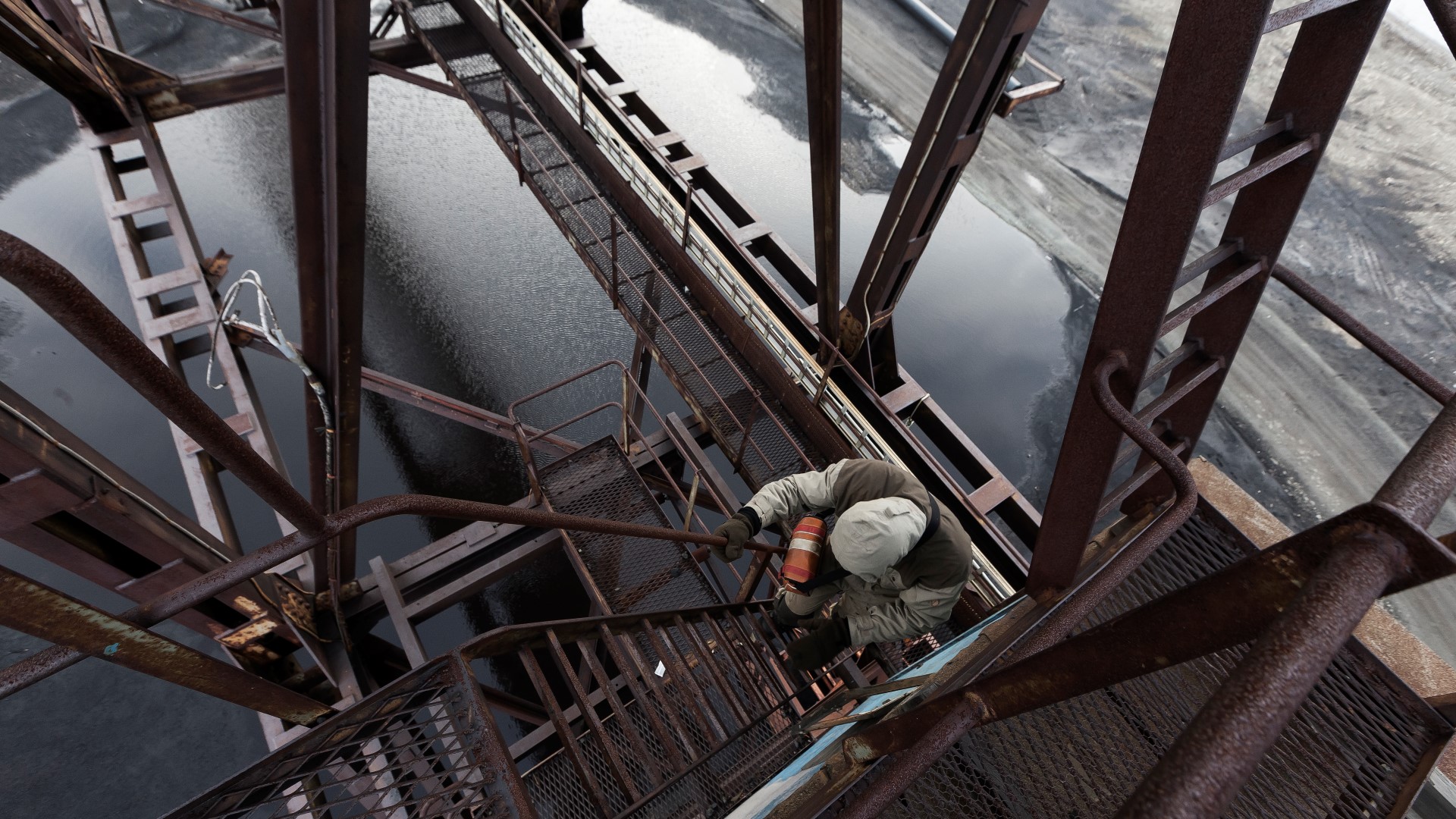 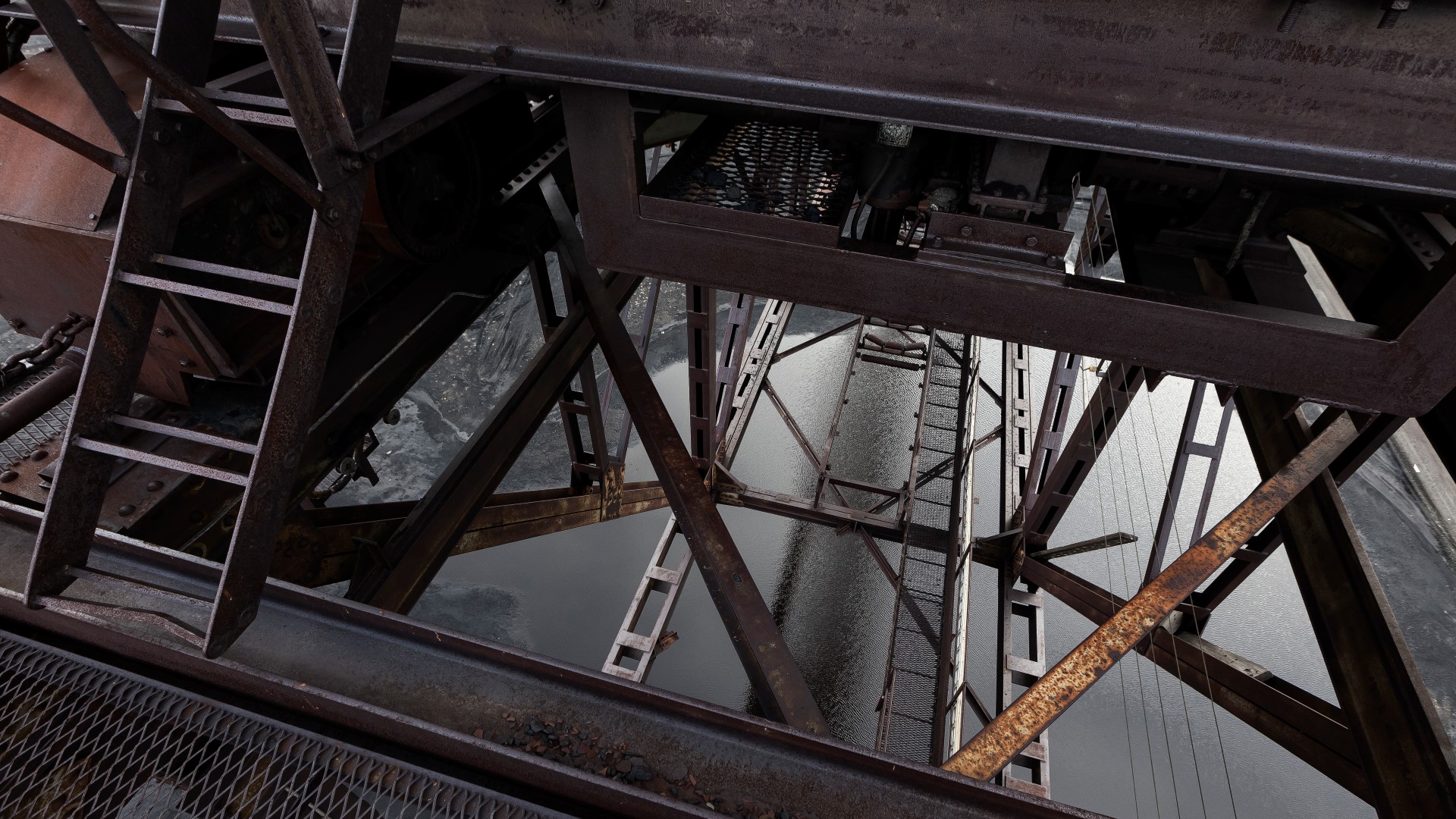 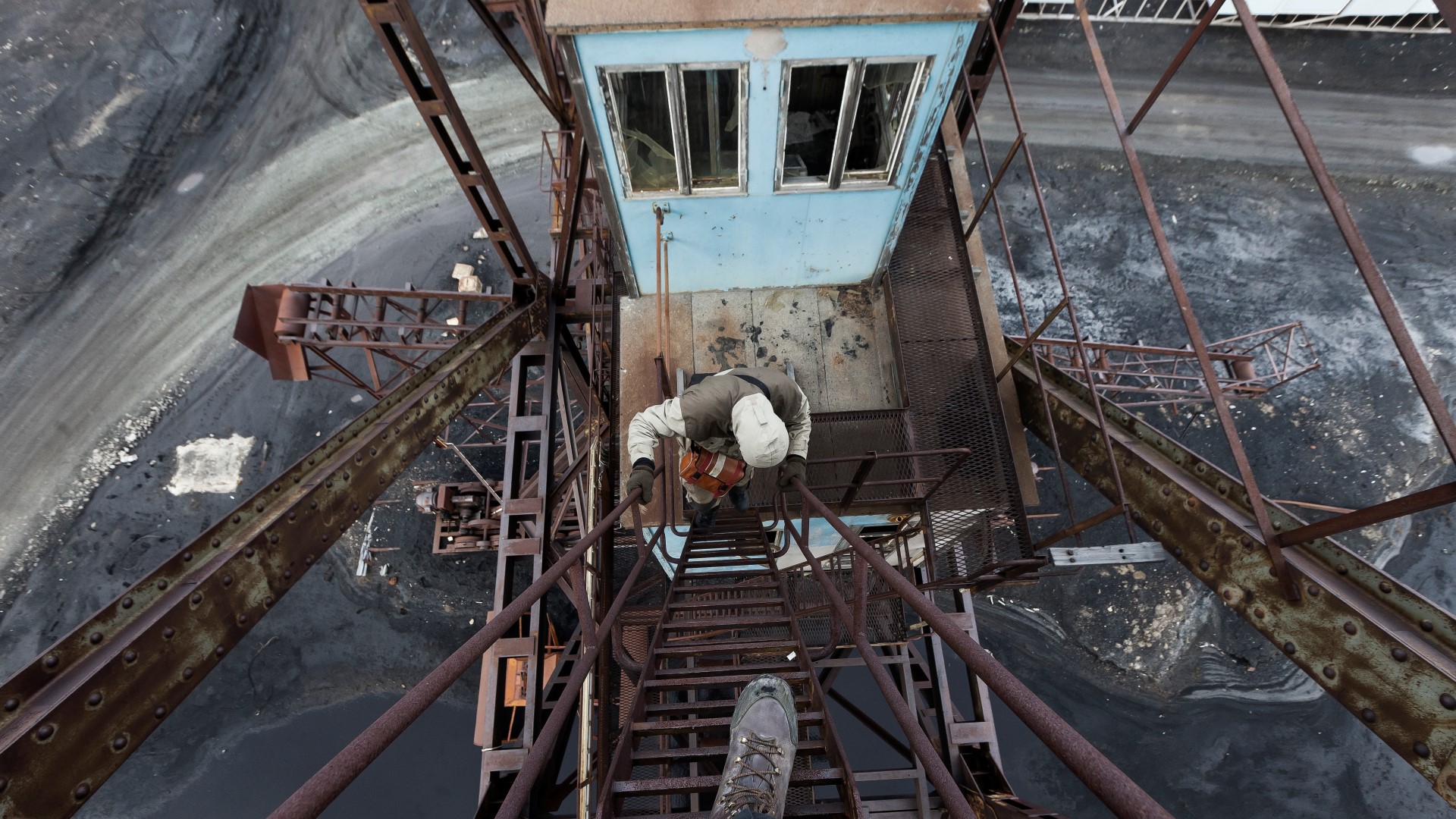 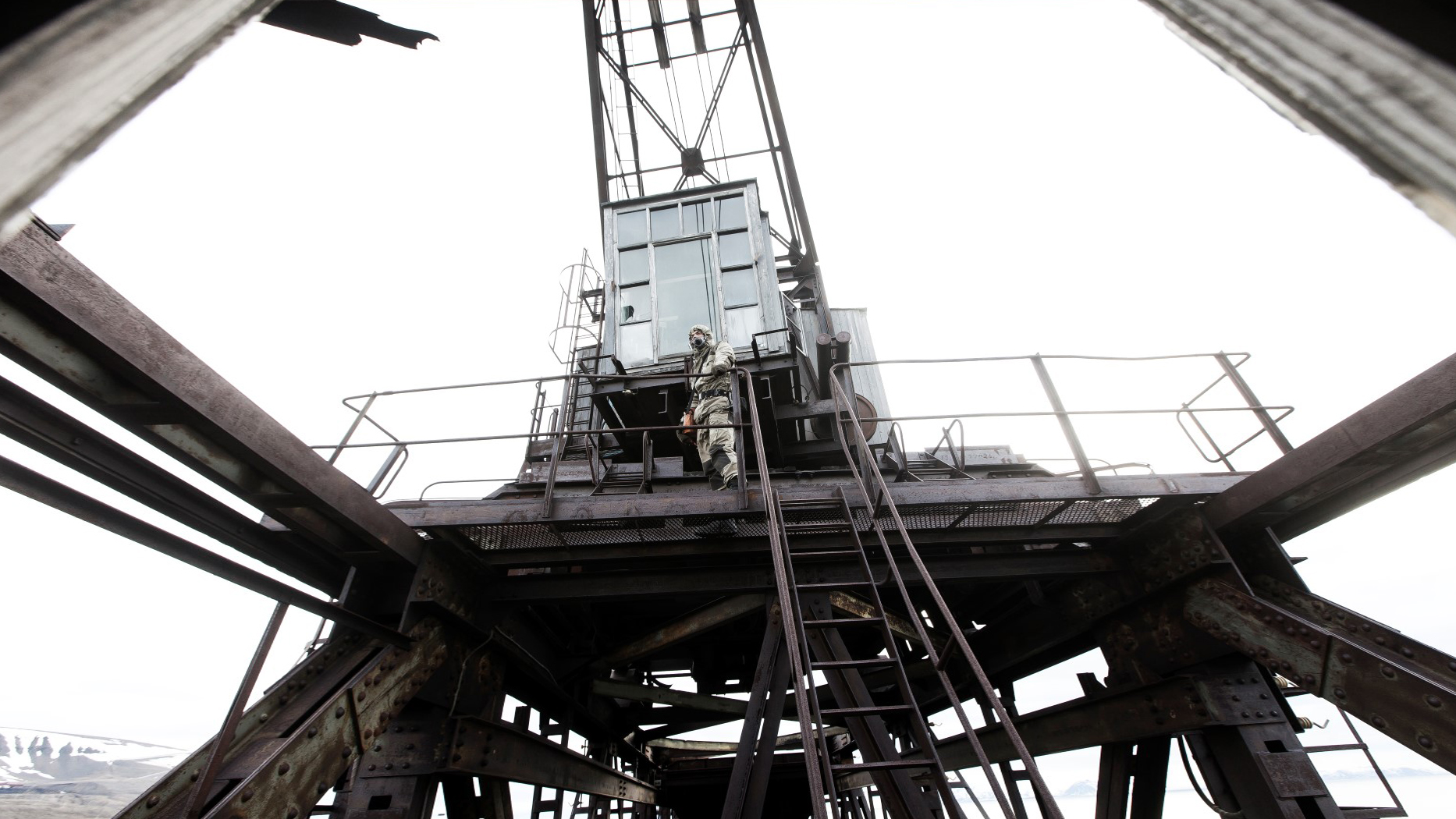 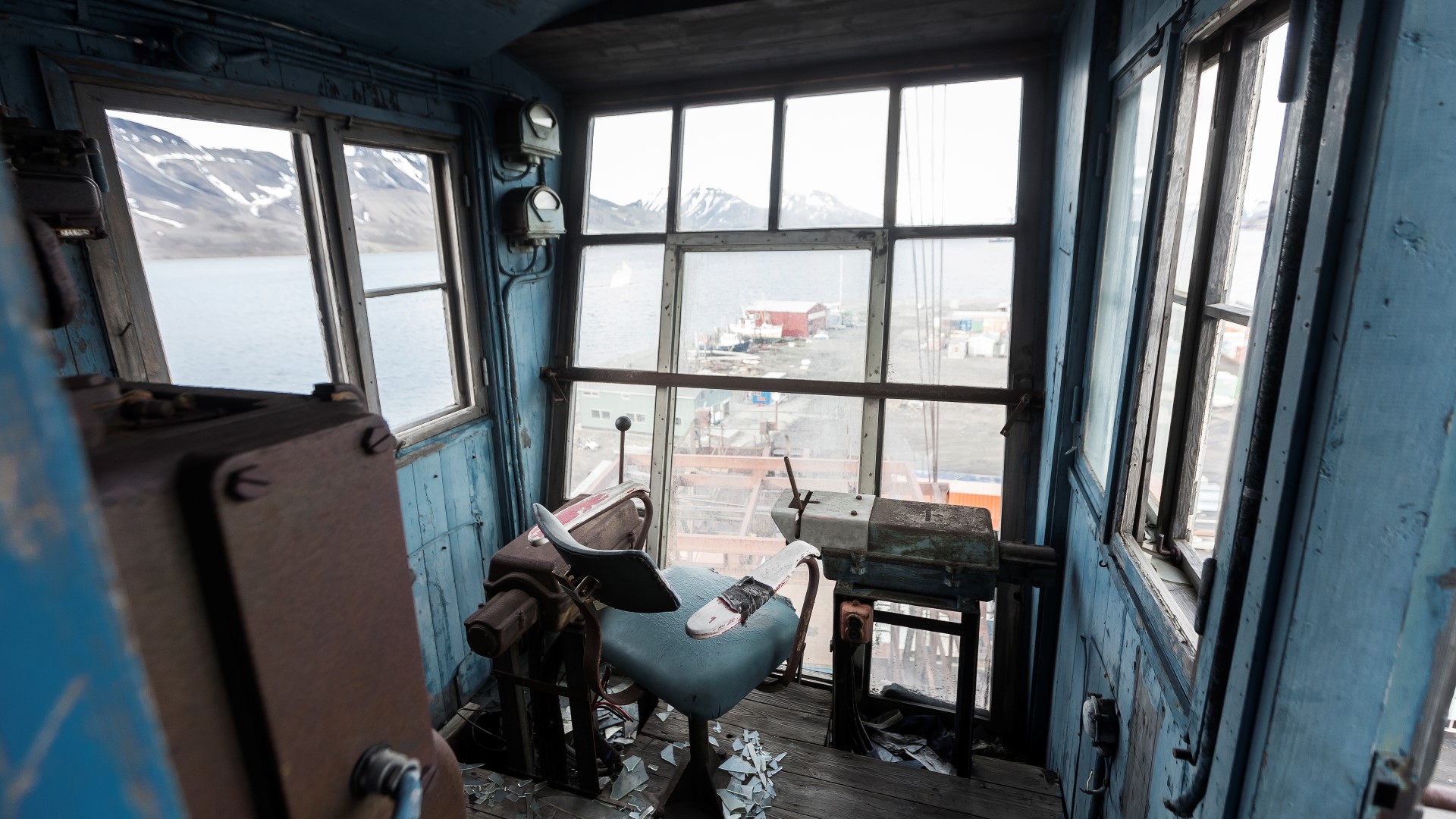 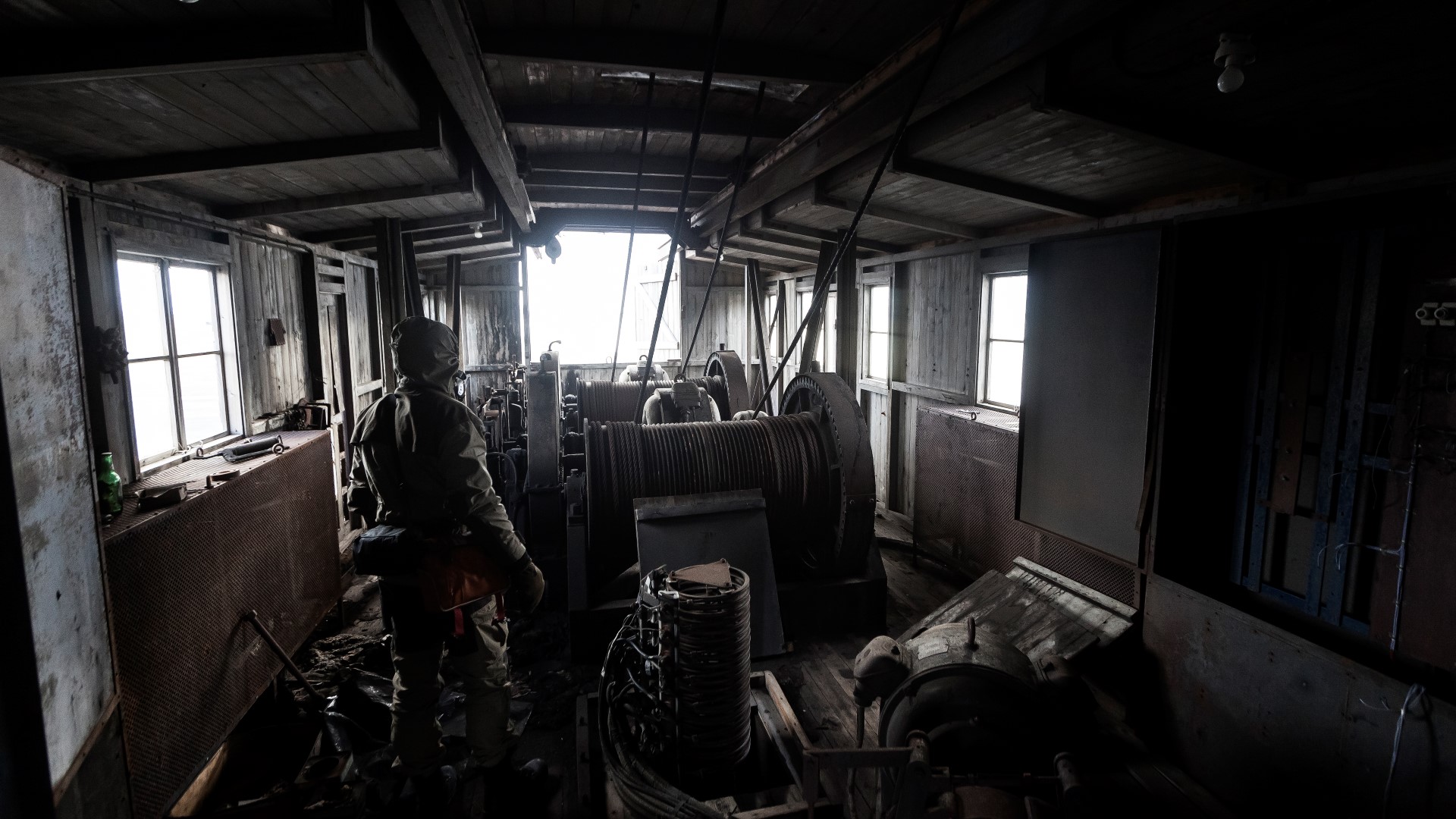 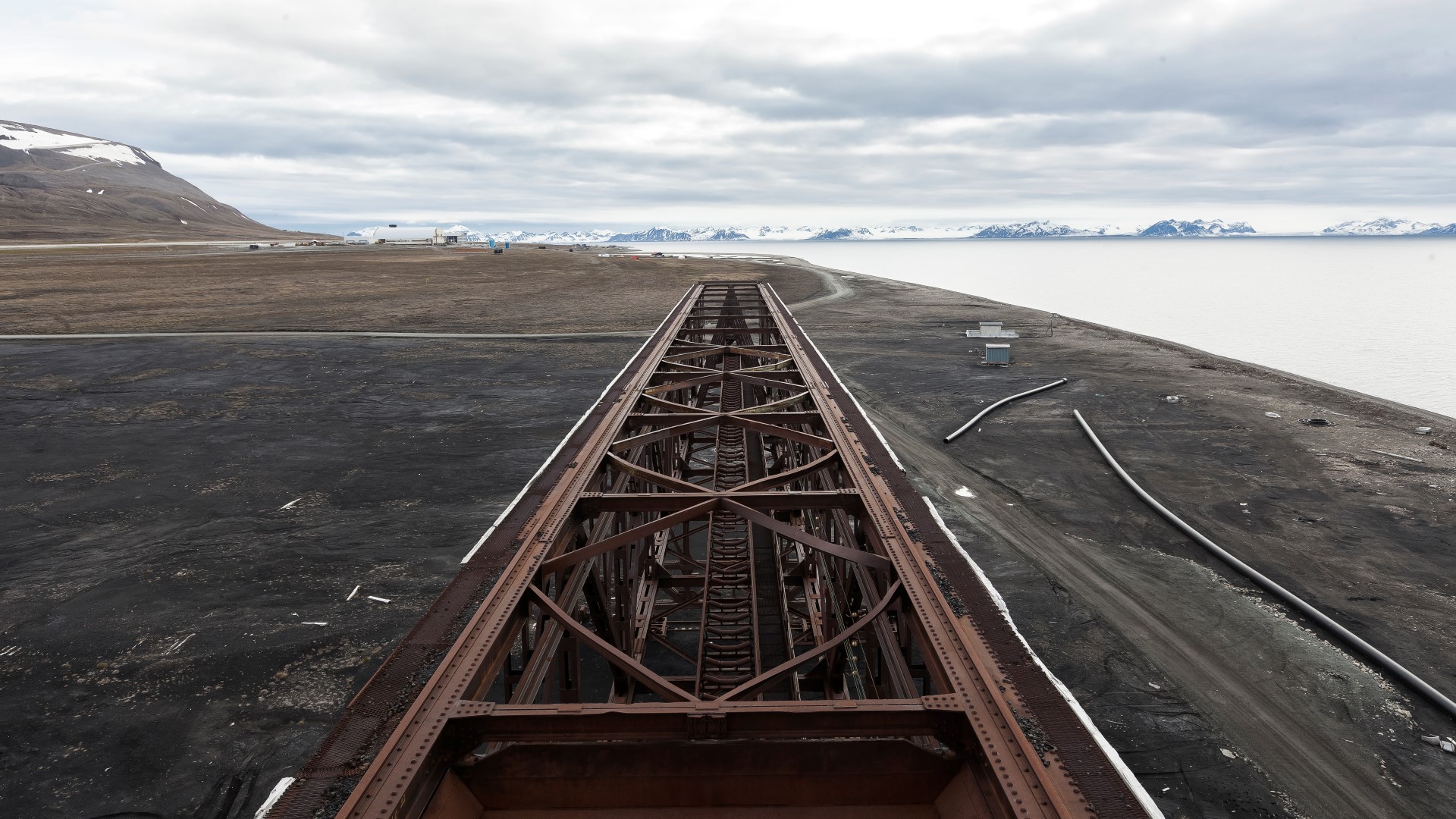 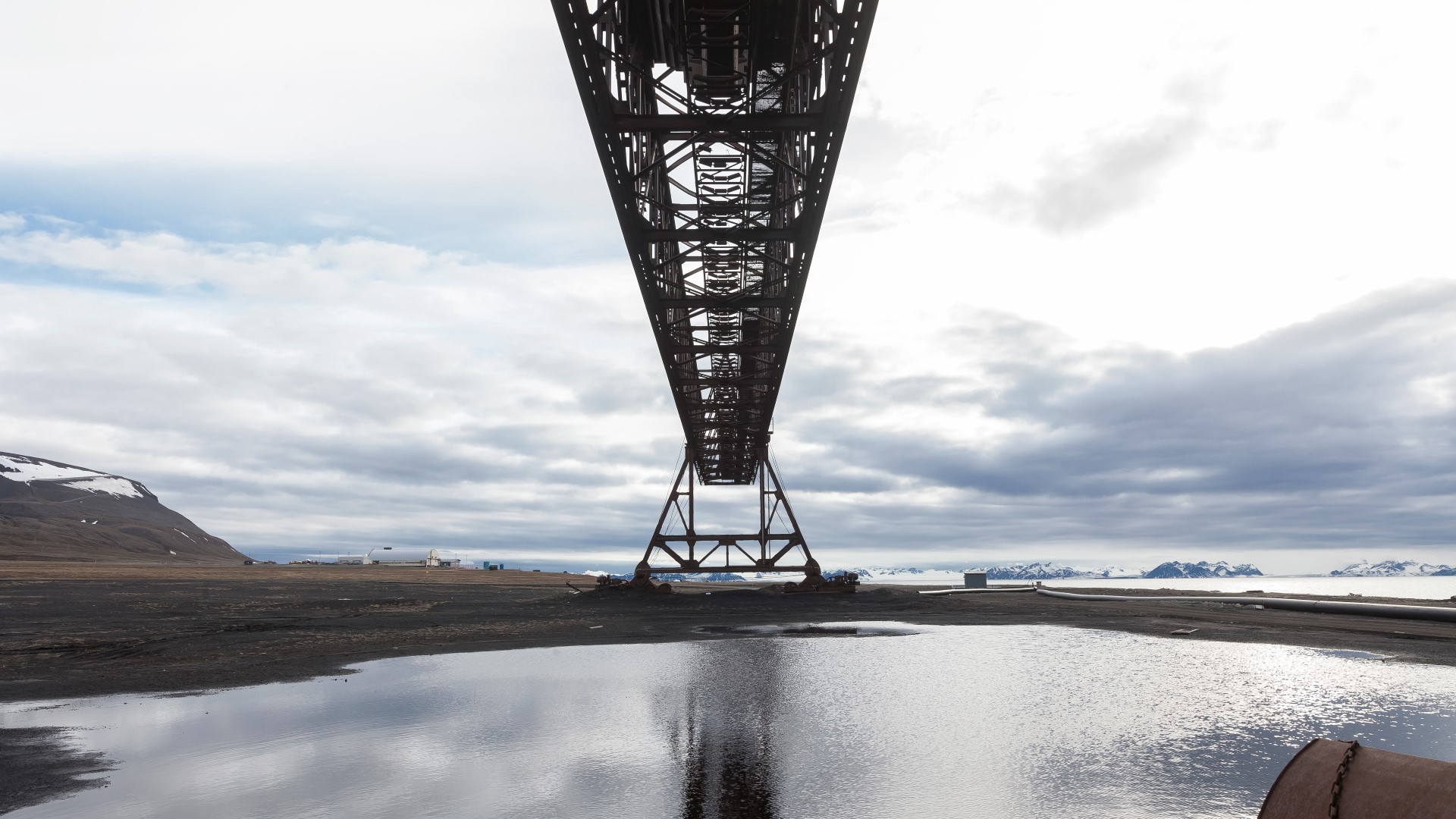 From the campsite it is about a 2 km walk to the crane. Not having any rifle with us for any polar bear encounter we tried to cover the distance with our 40 kg back packs as fast as possible and with a lot of paranoia in our heads. Definitely something we won’t recommend to do but we were lucky and got rewarded. We explored the crane and immediately saw that the cab of the crane would be a decent sleeping spot for the night. We cleaned up the place removed all the trash and set up our tents. It was perfect. The view was breathtaking and inside the cab we were protected from wind and hopefully polar bears. 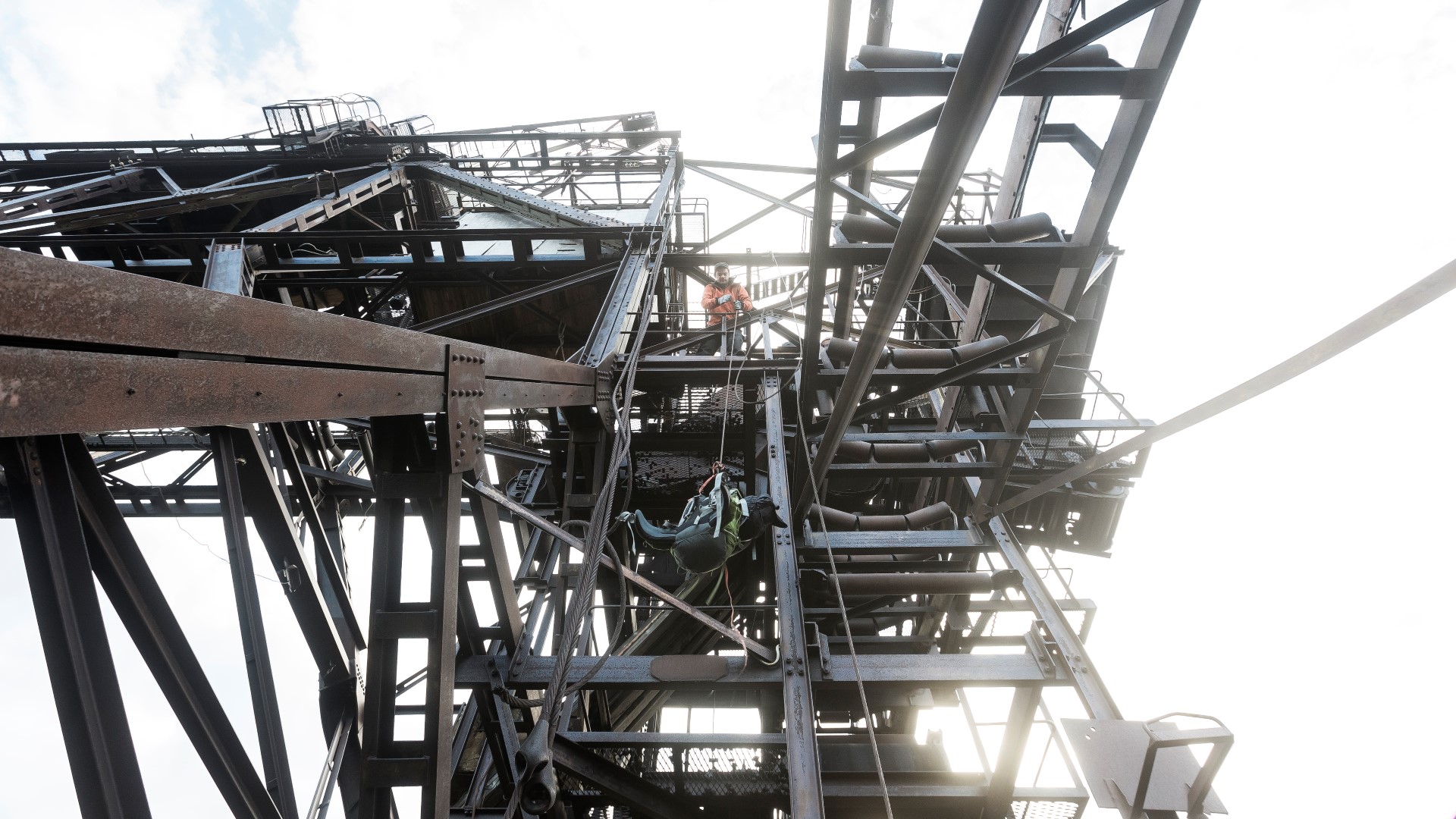 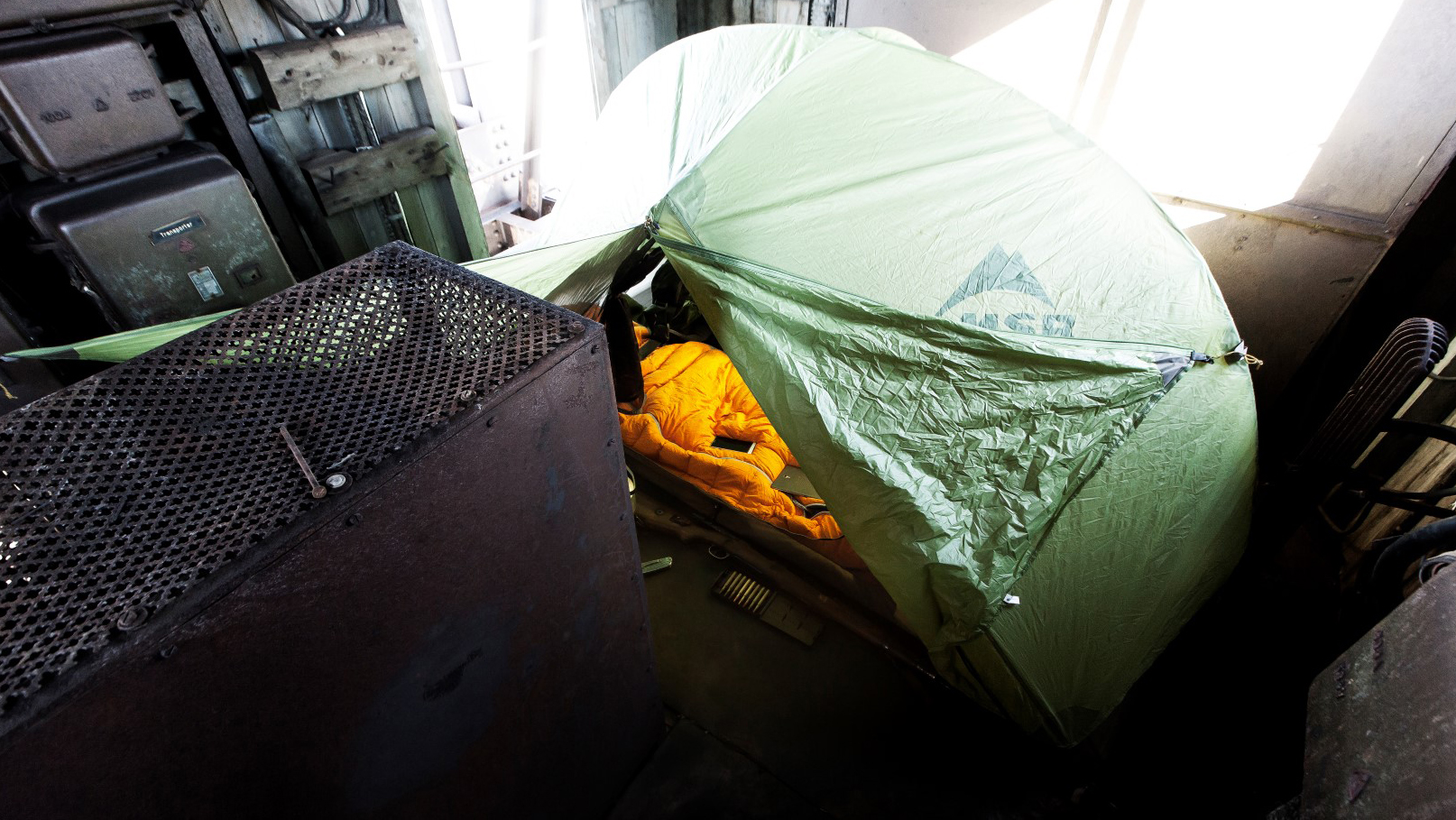 From Barentsburg to Longyearbyen 1/3

Out of the countless mines and mining-settlements on Svalbard there are only two active ones left. One is the Russian town of Barentsburg and the other one in the Norwegian … Germany – Nürnberg | Miscellaneous | July 2018

Of cold cabinets and rushing seas.

From the archives. A short story from a men who climbed the old Tucher brewery chimney before it was blown up. Originally published on www.gesichterderstadt.wordpress.com in the year 2011.
We use cookies on this website to make your experience better. By continuing to browse you agree to our use of cookies. If you do not consent to the use of cookies, please alter your settings.OKPrivacy Policy