Körting & Mathiesen was founded on the first of August in 1889 by Max Körting and Wilhelm Mathiesen as an OHG for electrotechnical systems. The company mainly produced arc lamps that produced a bright and glare-free artificial light and which were primarily used as lighting for industrial plants. Under the product name KANDEM and later “Excello”, they have been successfully marketed worldwide. Due to the great success, the company soon needed larger production facilities and built the first company in Leipzig-Leutzsch in 1893/94 at its current location. A constant increase in the following years led to the further groth of the factory. 1907 the factory covered already a site of  63,000 m². The production of lamps and headlights was maintained under difficulties during the world economic crisis and during the Second World War. At the end of 1948 large parts of the factory were dismantled as reparations. During the GDR era the company continued production under the new name “VEB Leuchtenbau Leipzig”. After the collapse of the GDR the company was sold and a few years later the factory site in the Franz-Flemming-Strasse closed. Parts of the factory buildings were demolished in 1998. The former administrative building was renovated and accommodates offices and small businesses today while the rest of the factory site still  lies fallow. 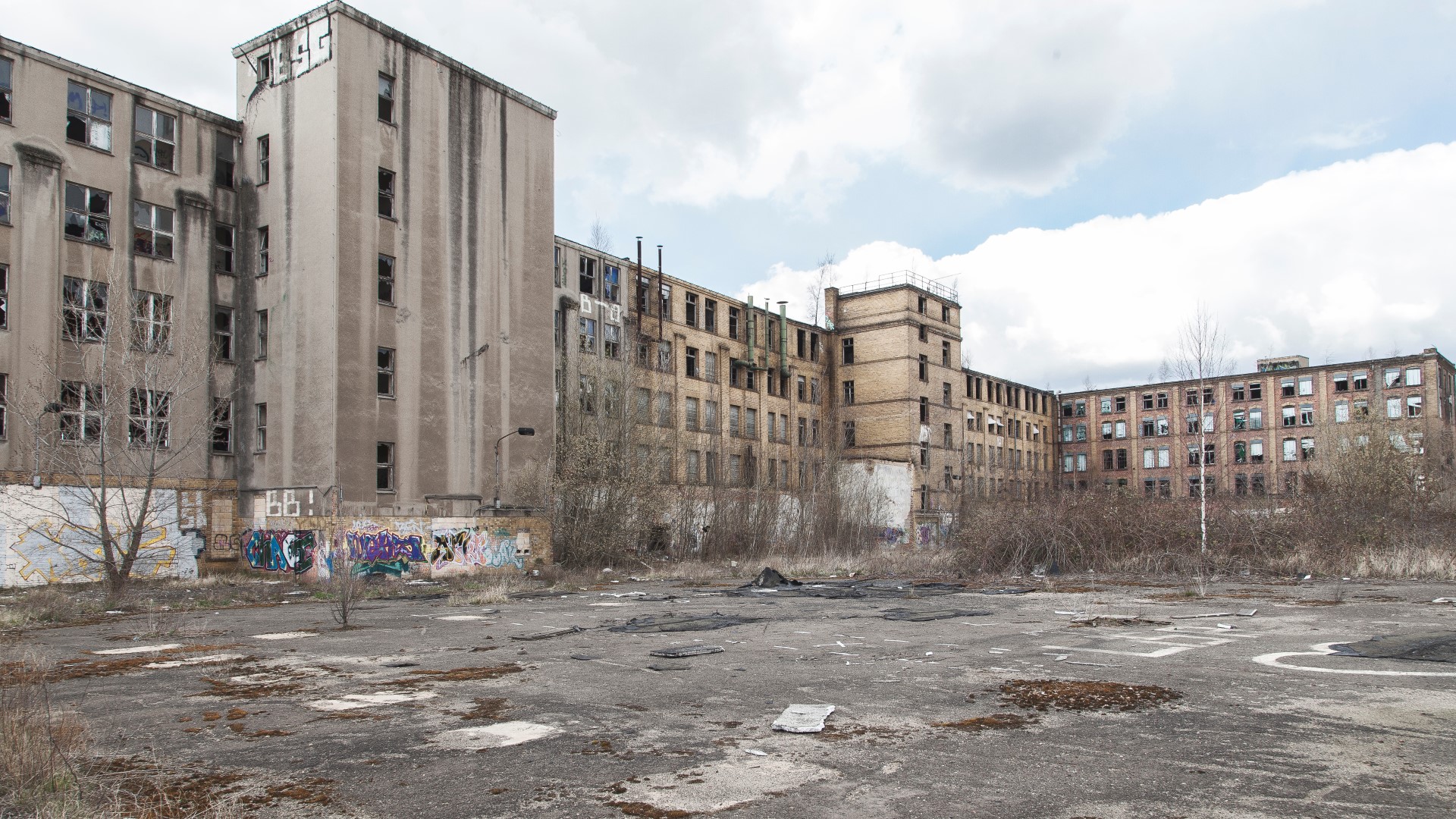 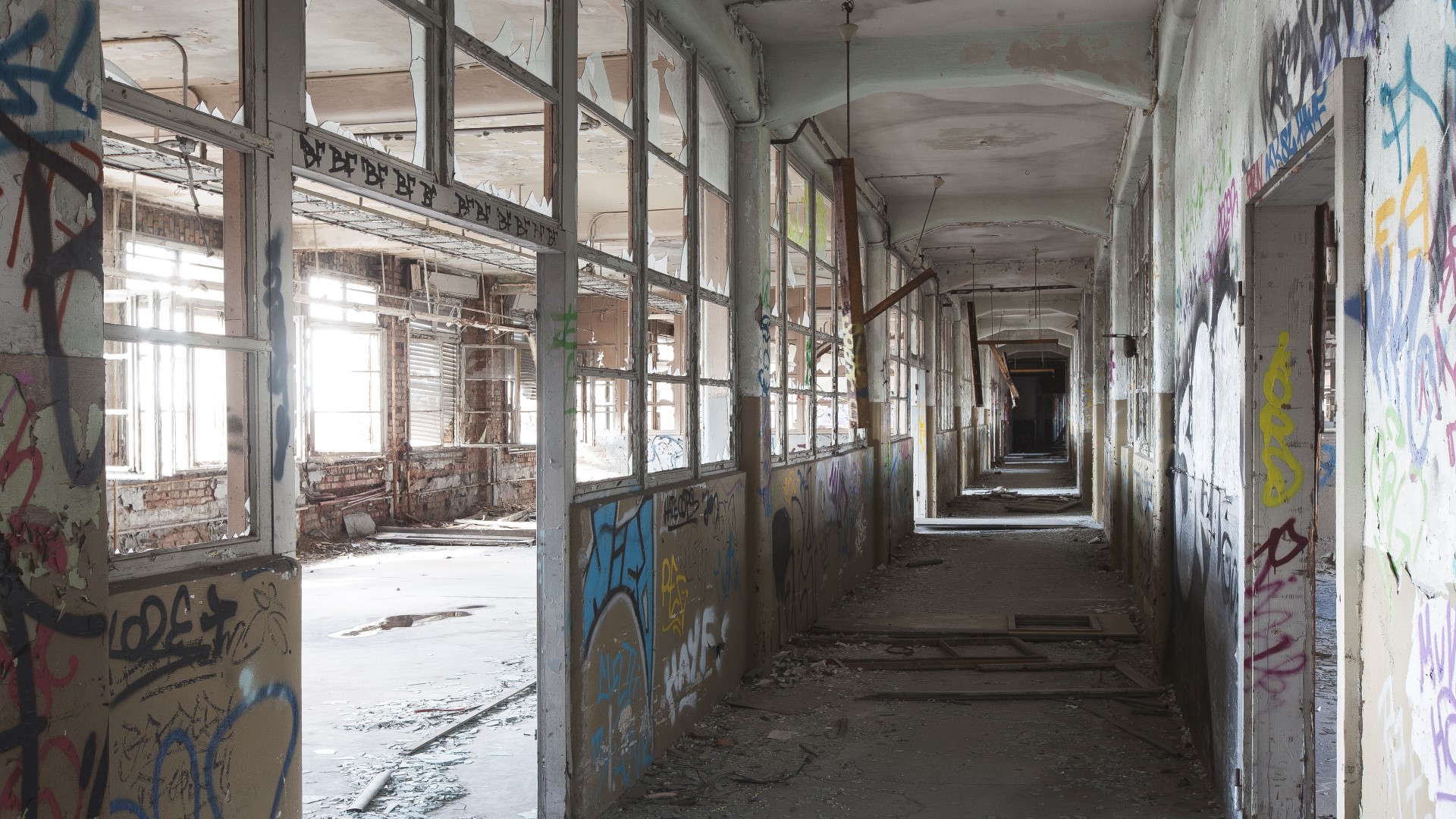 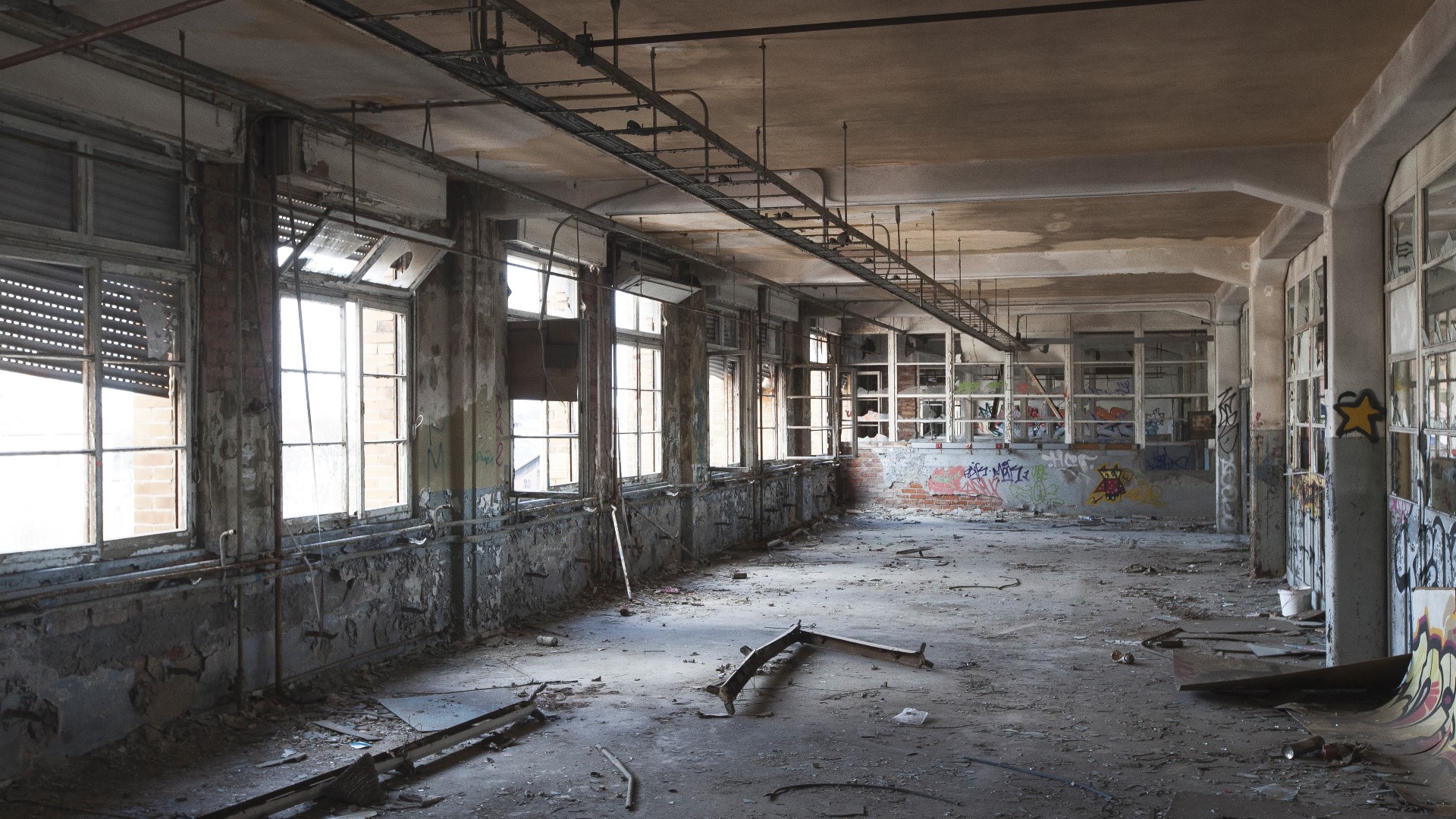 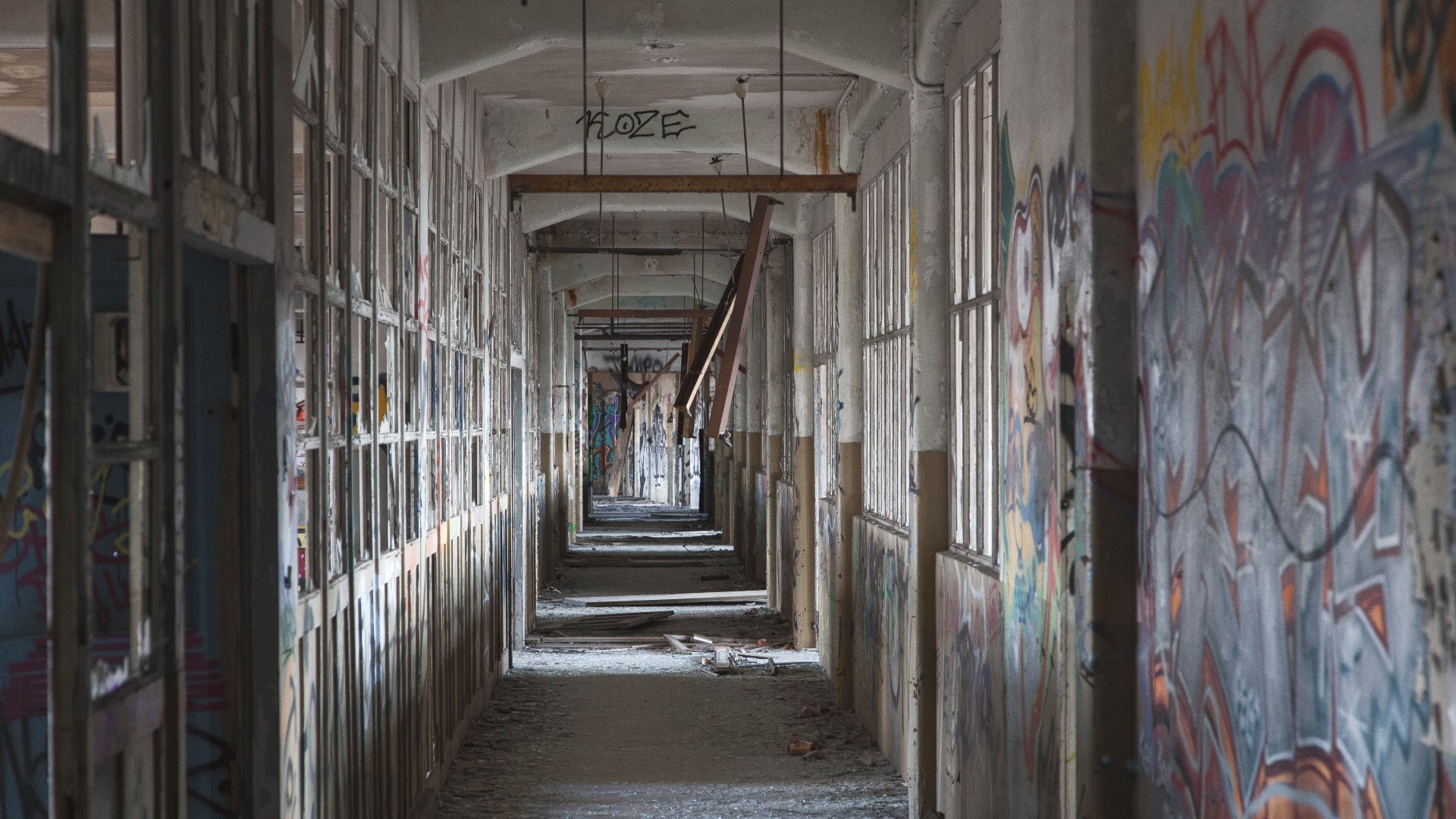 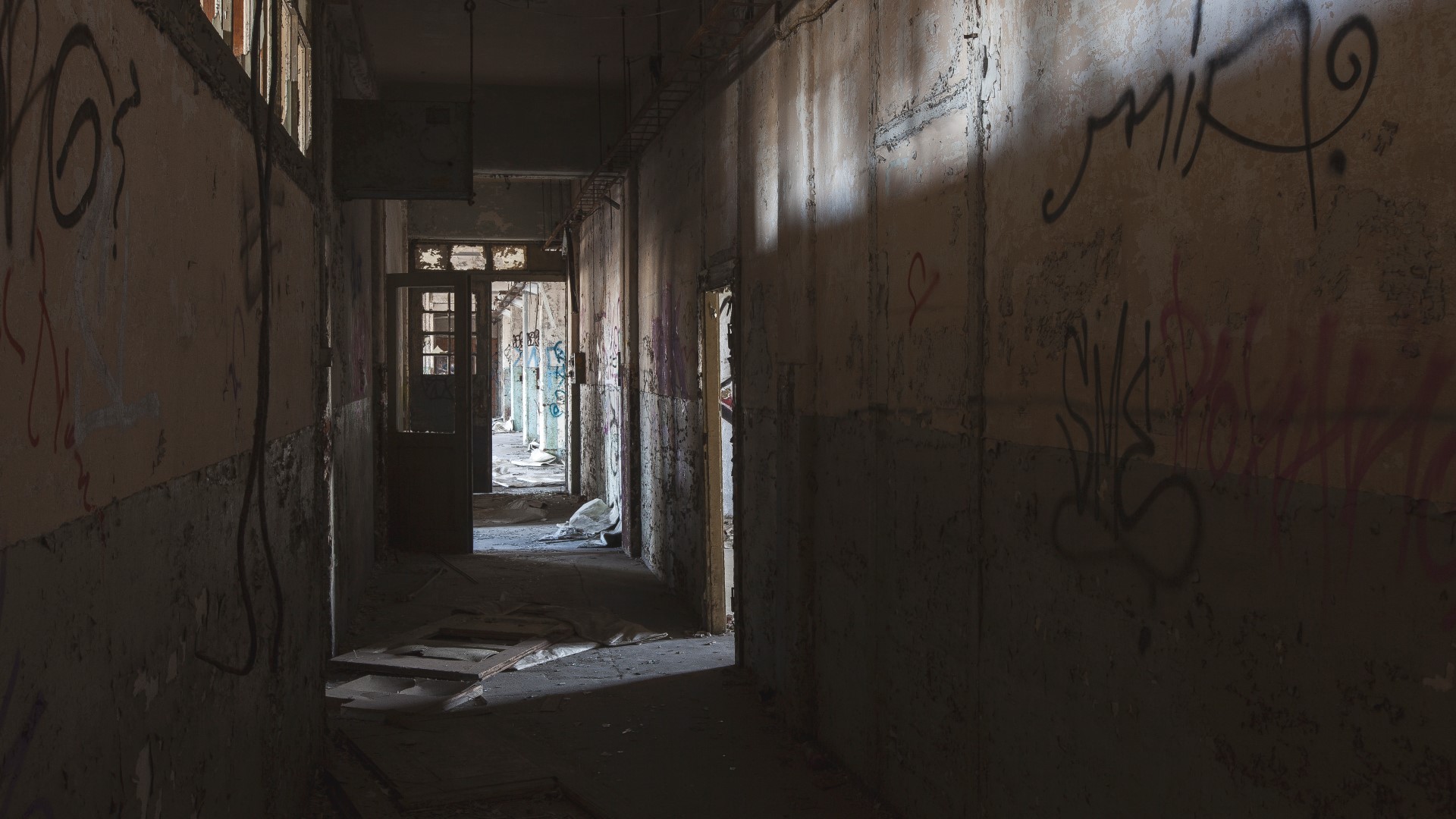 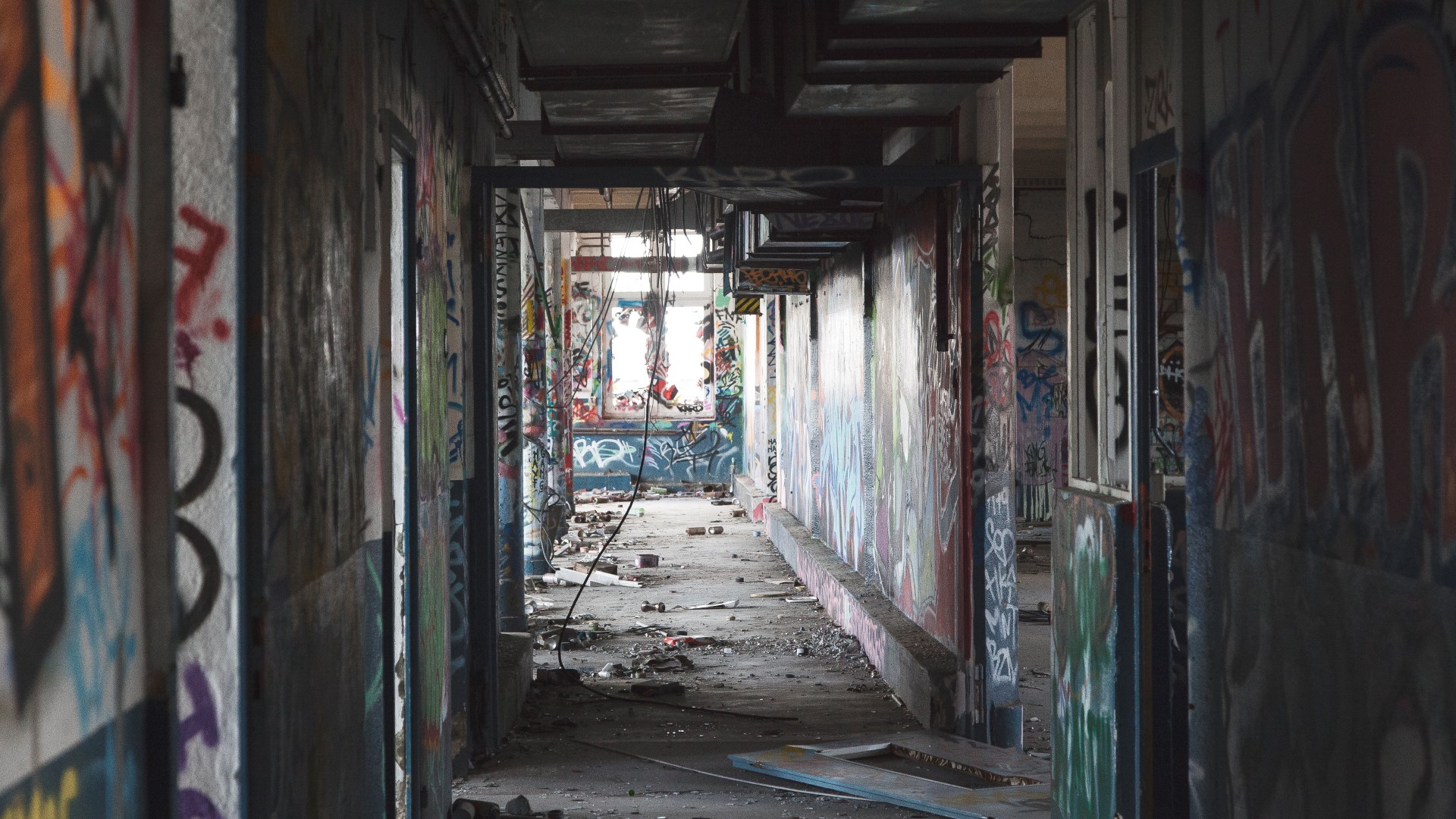 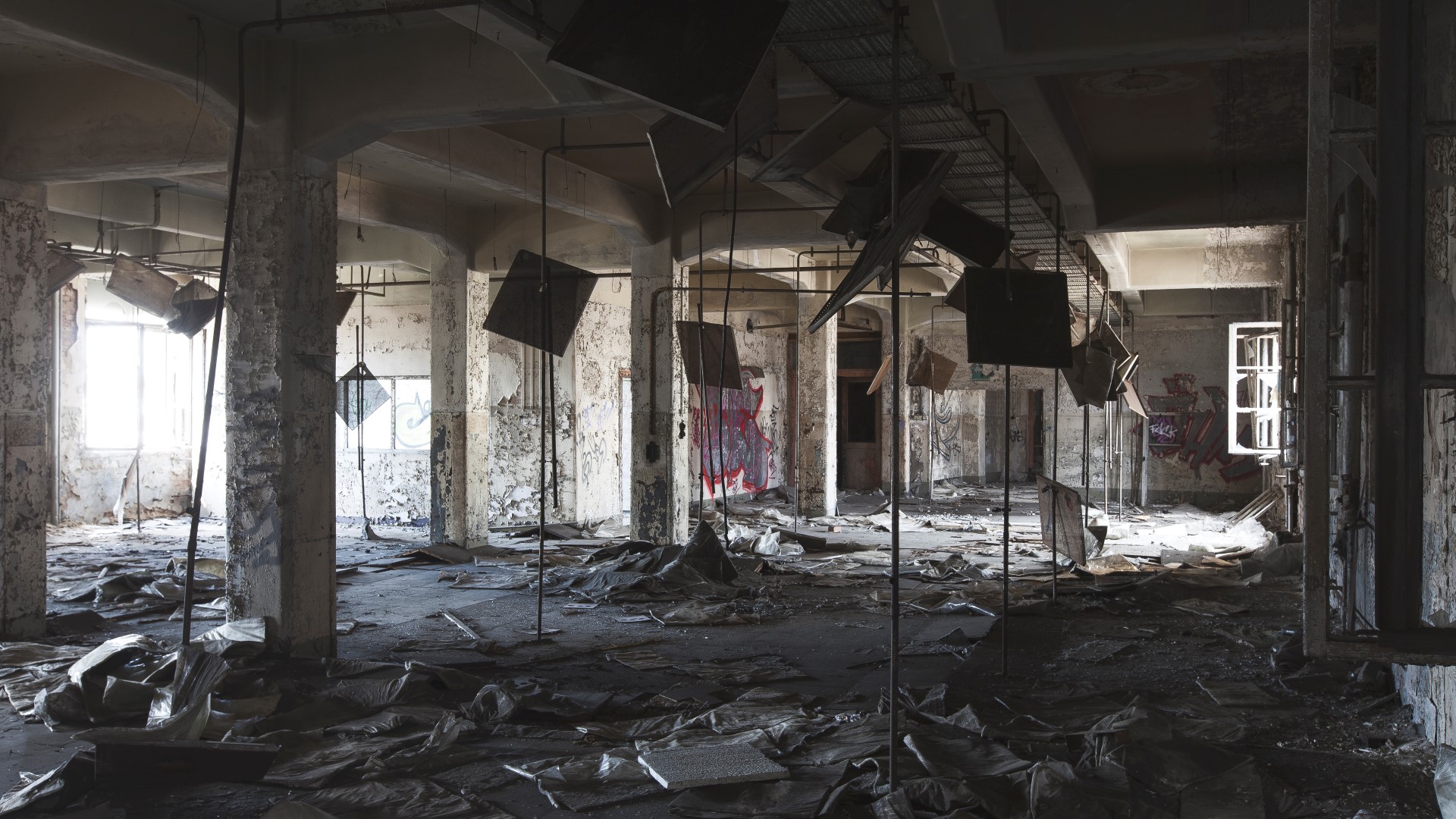 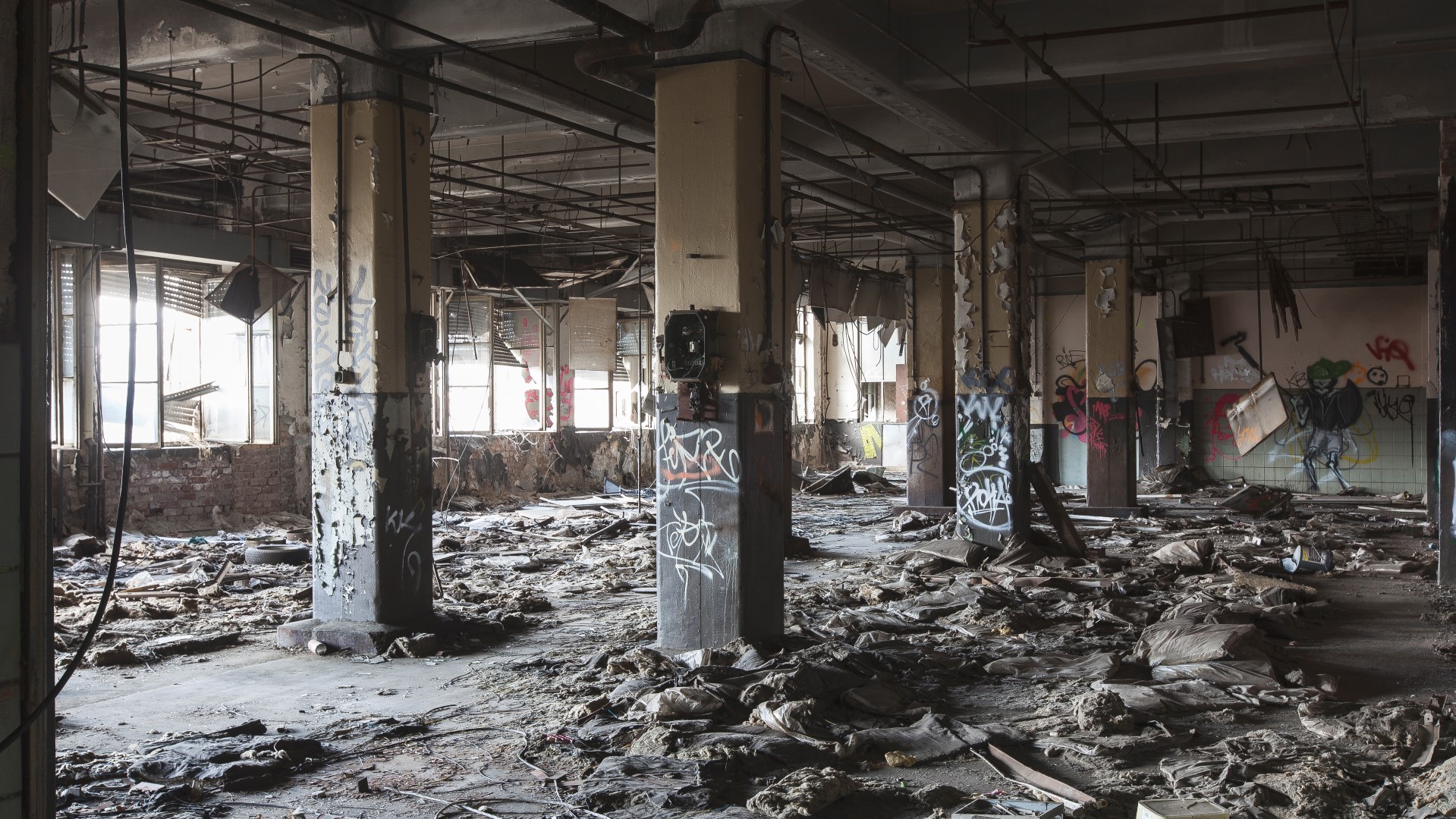 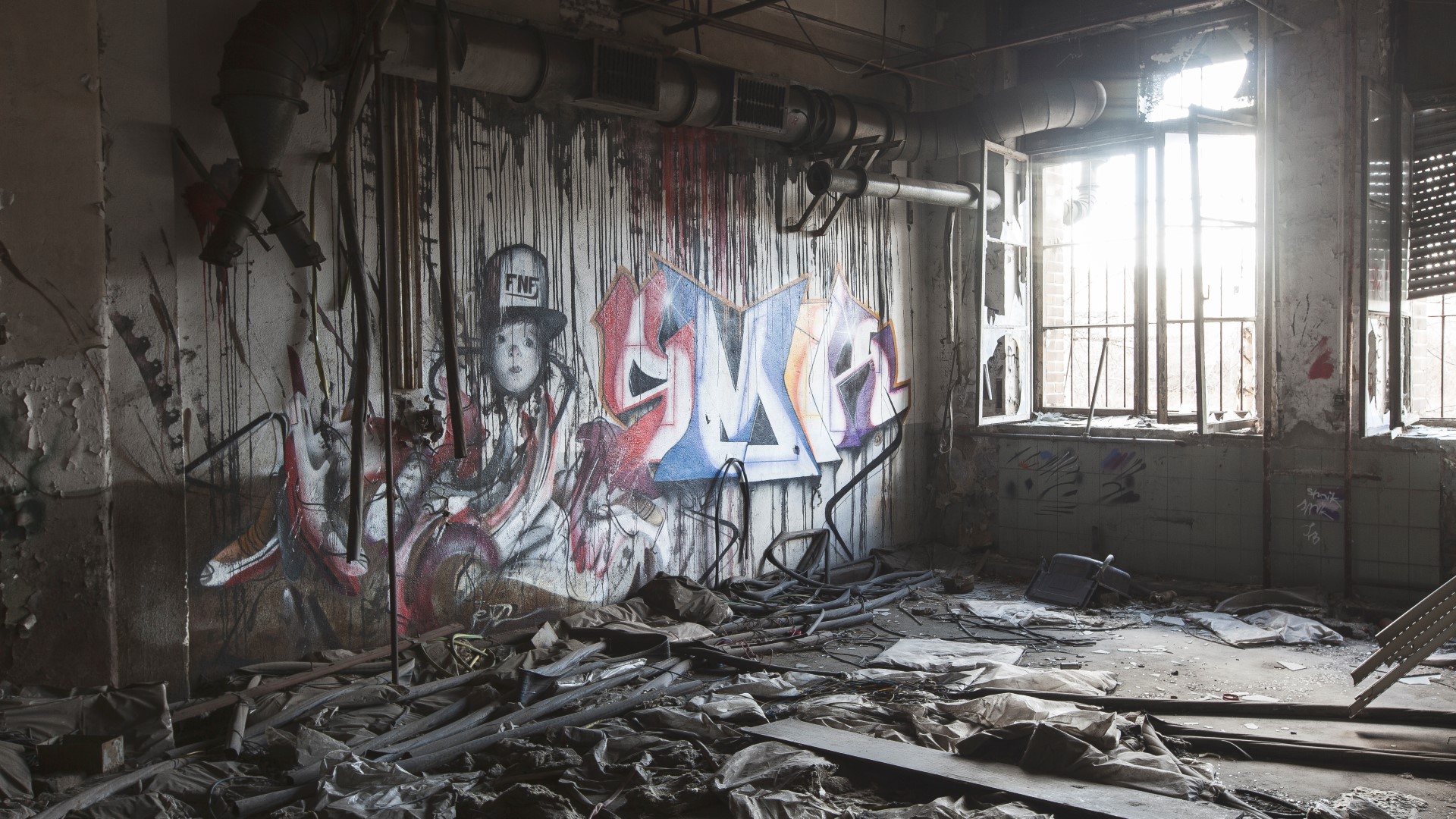 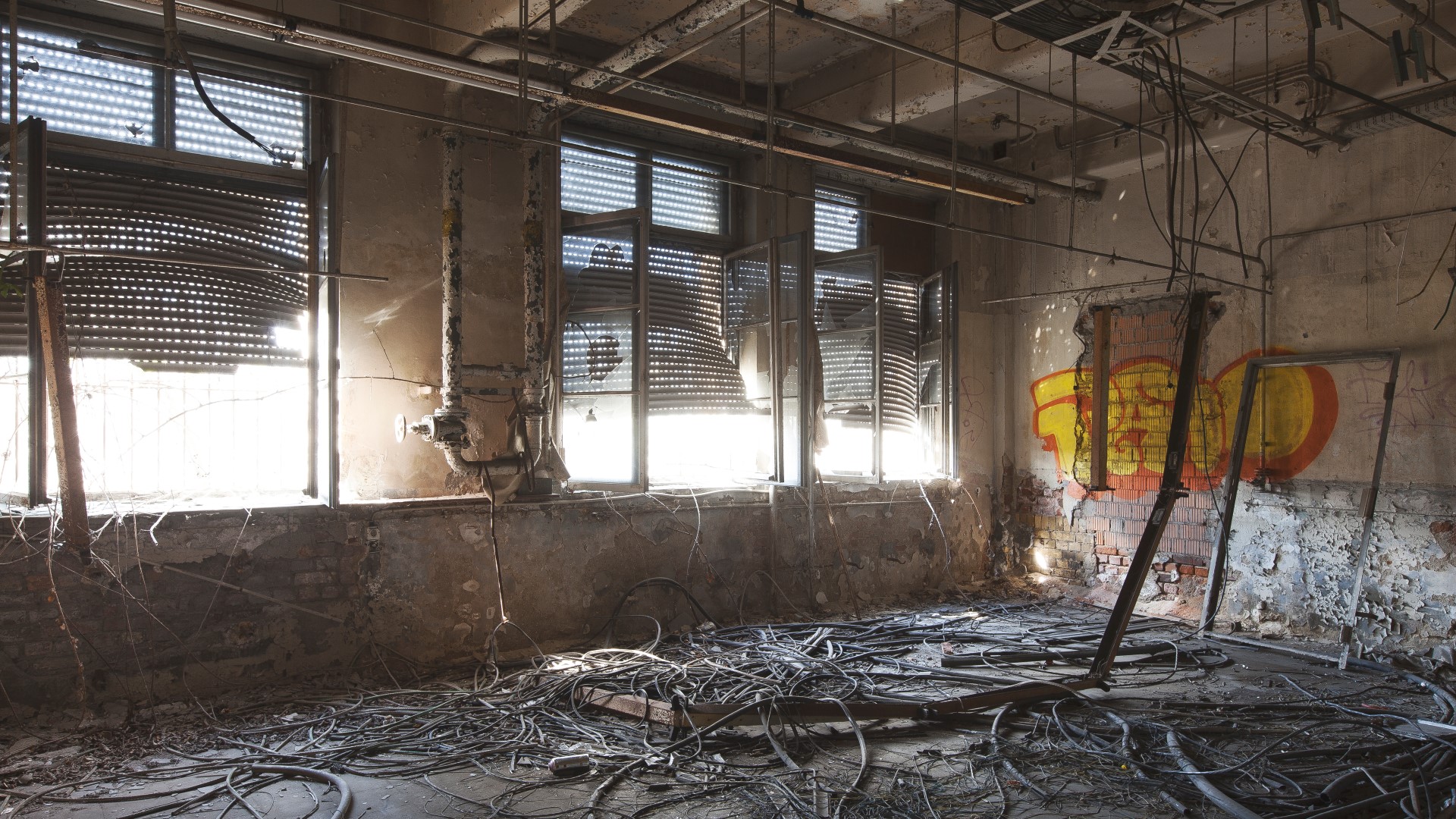 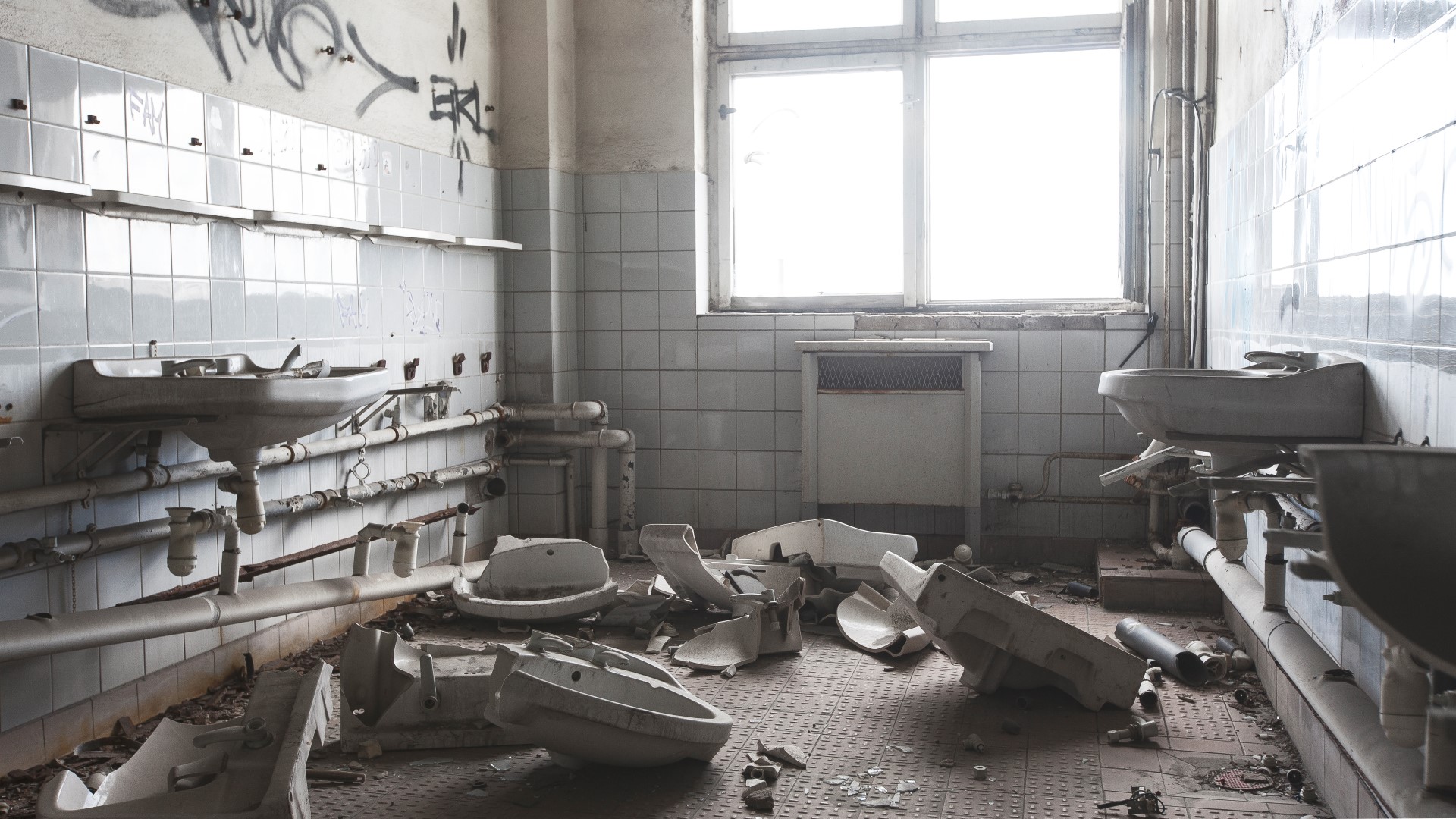 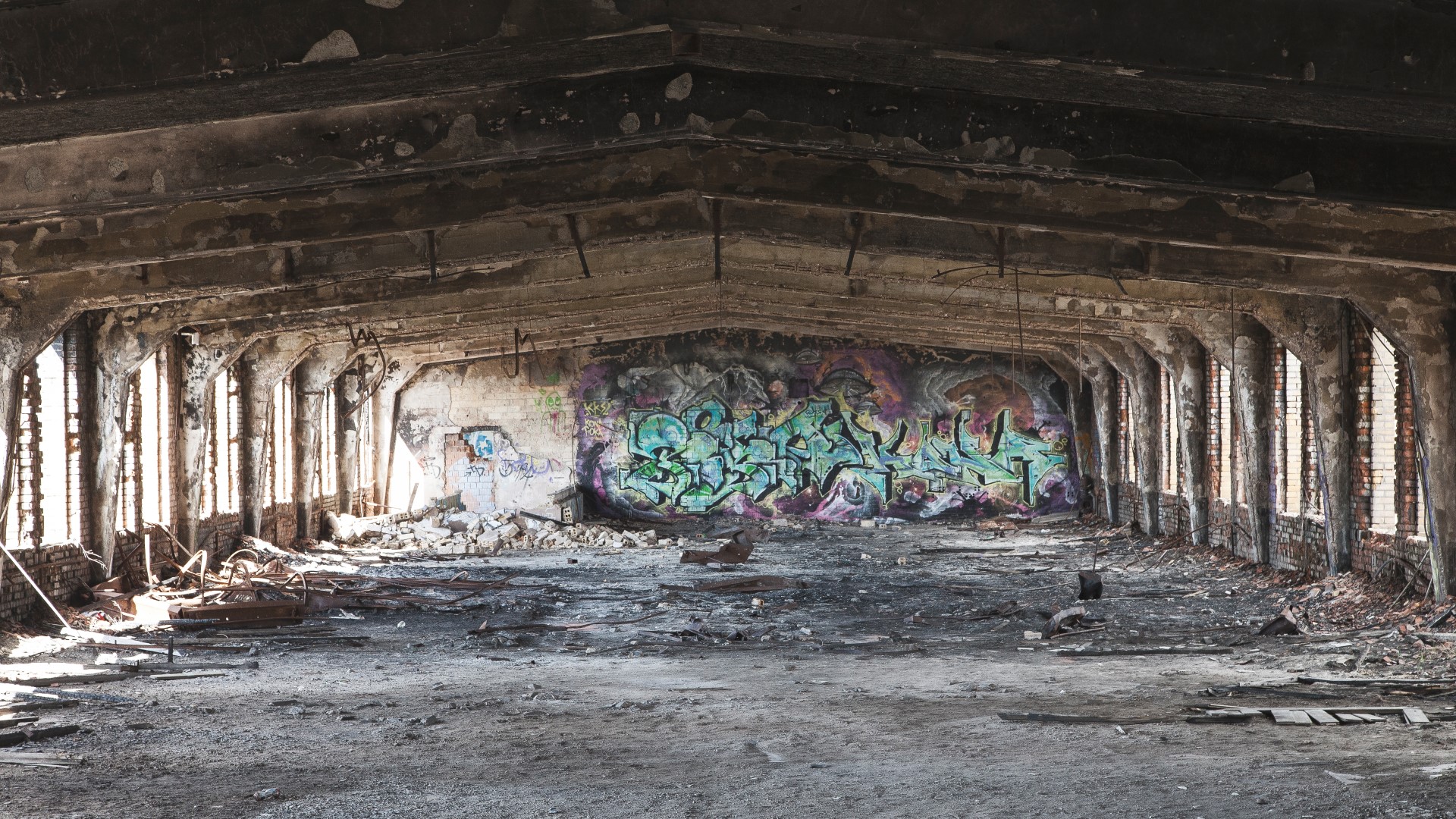 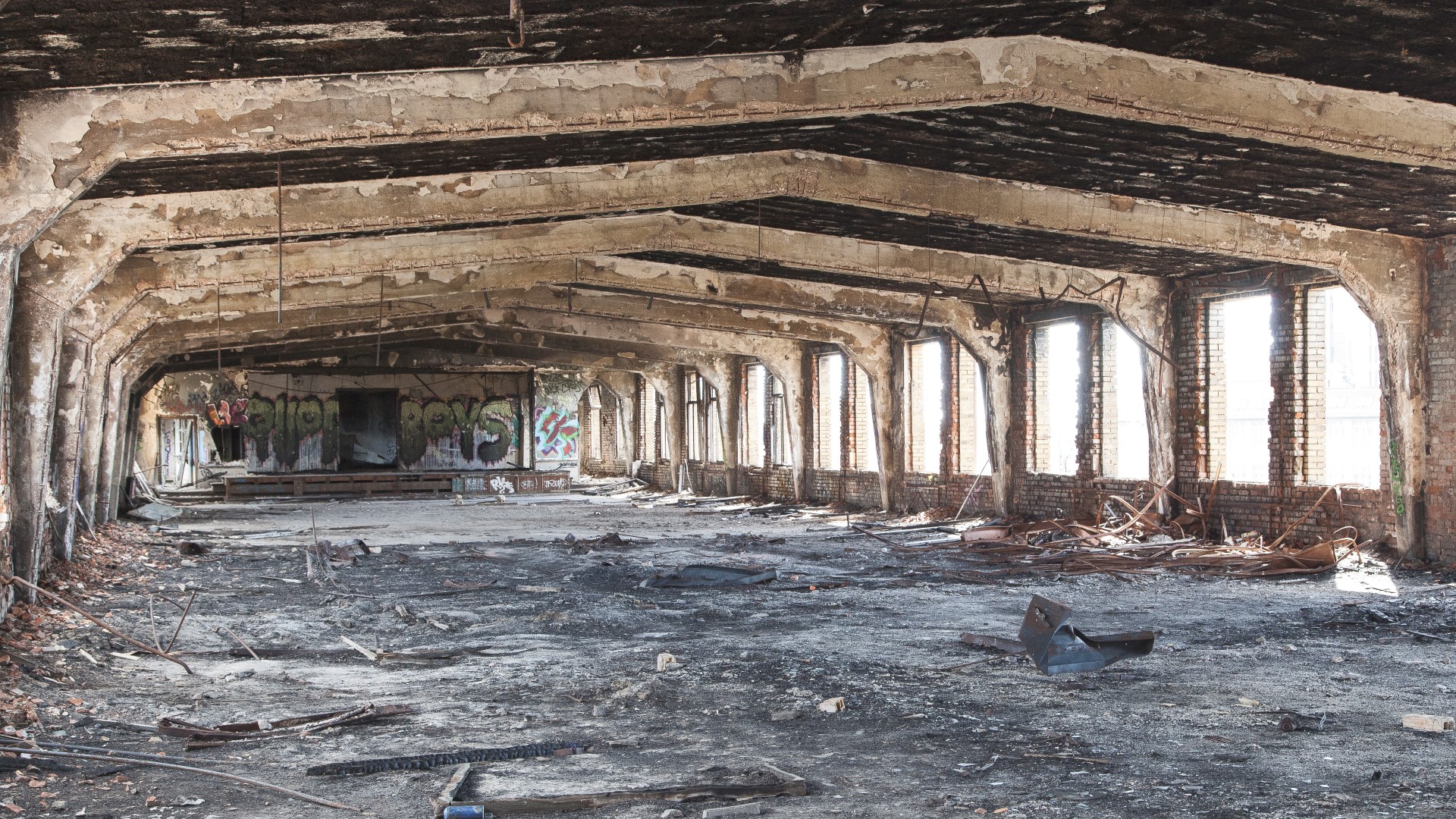 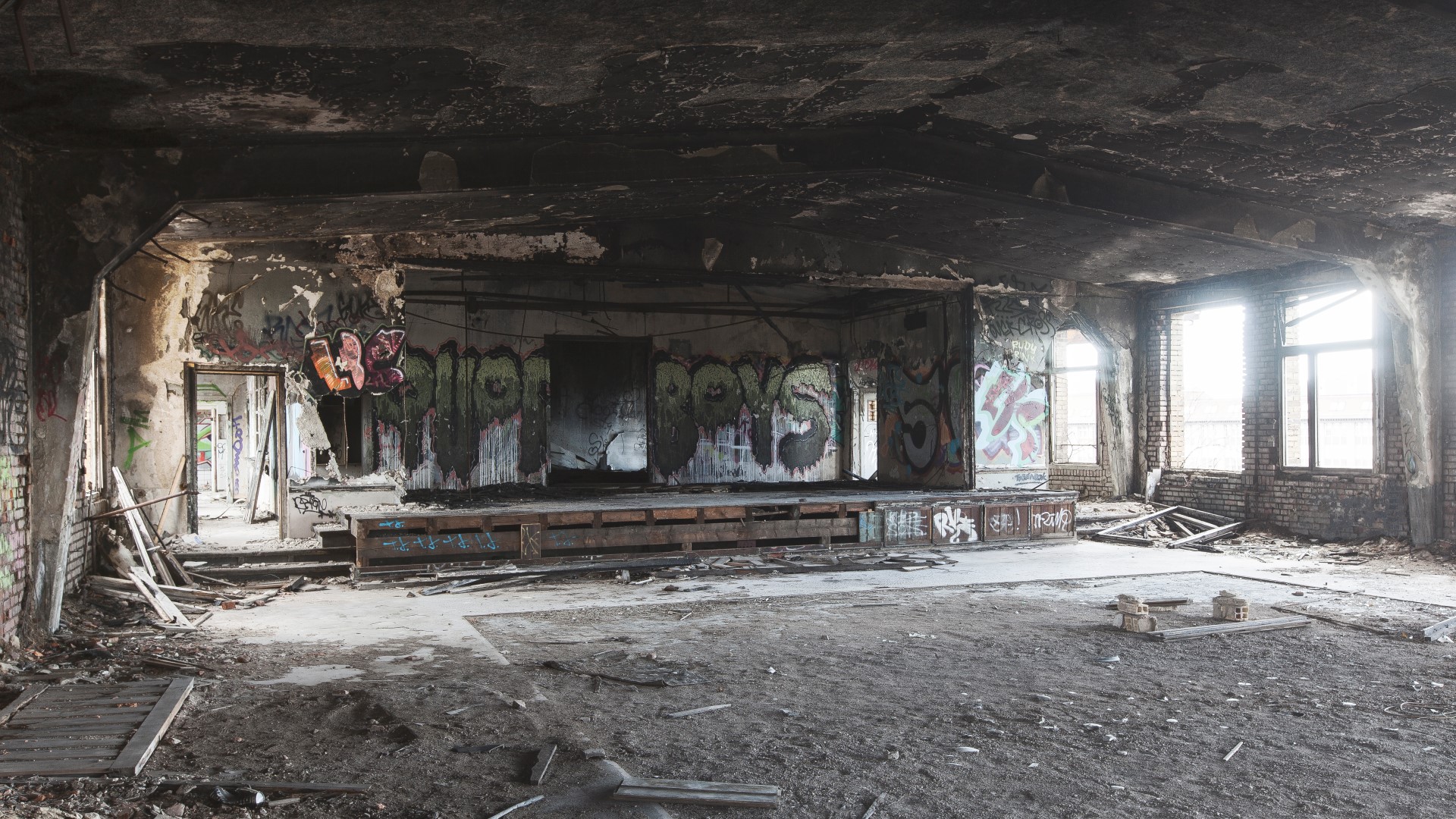 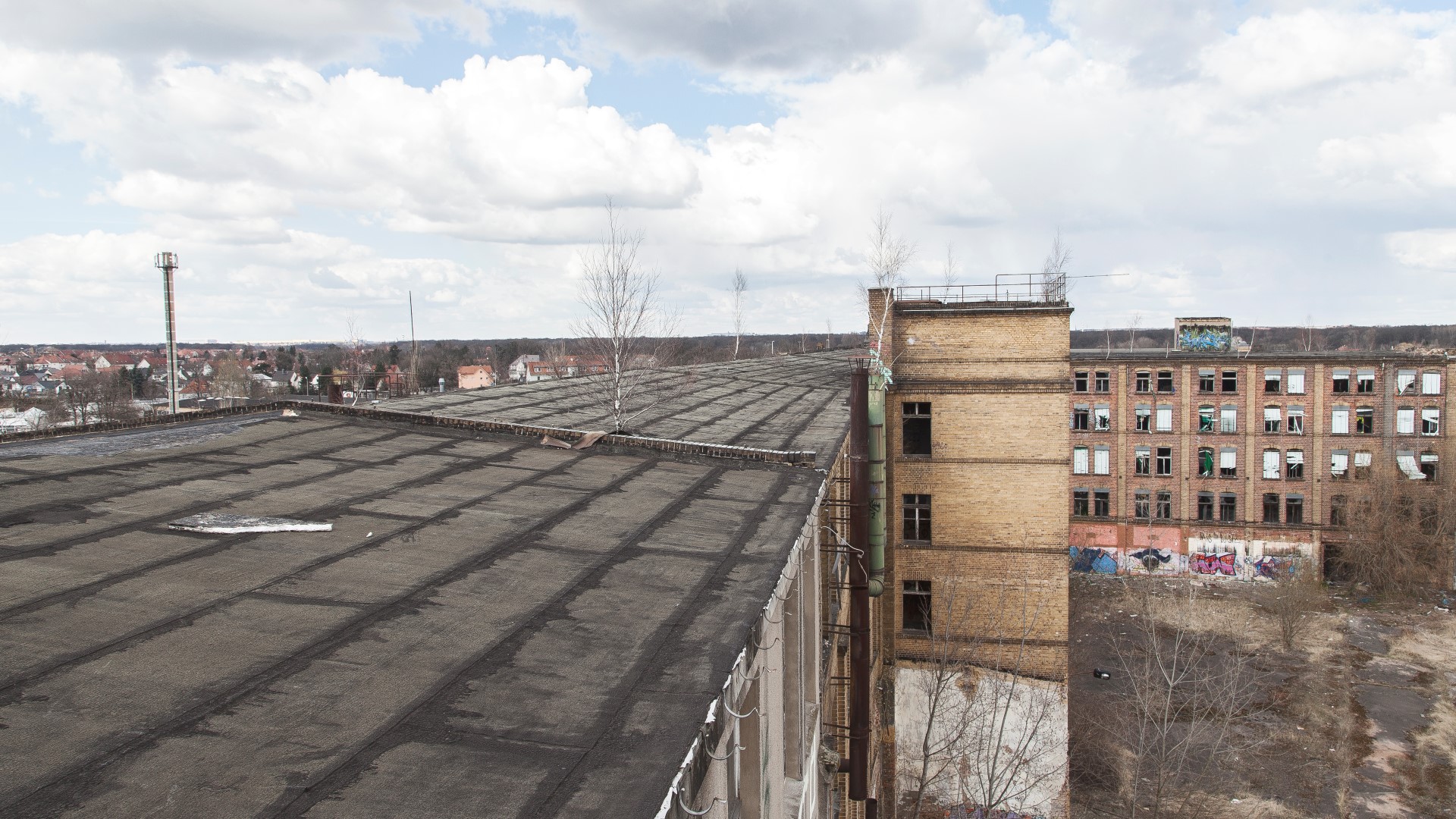 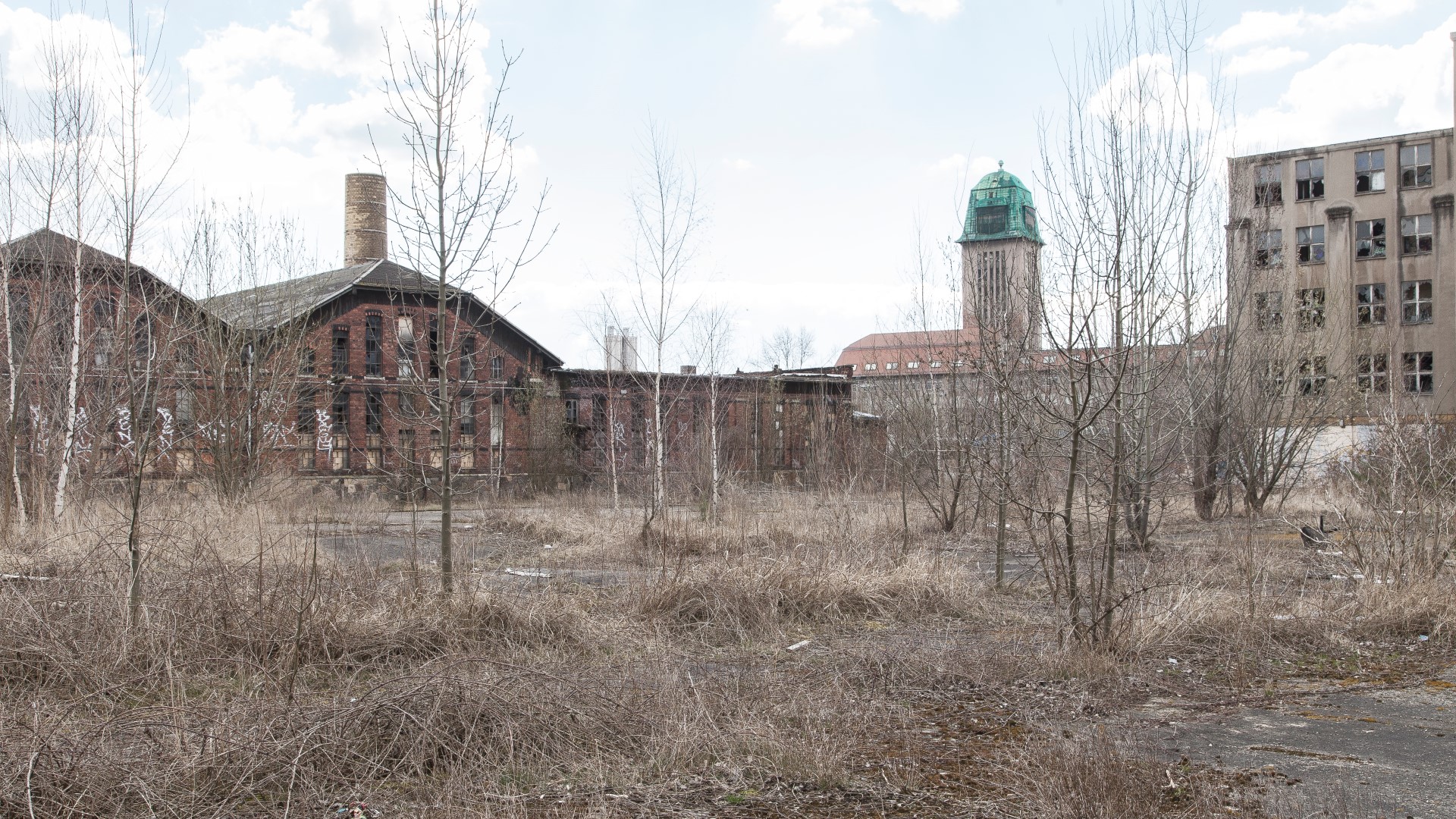 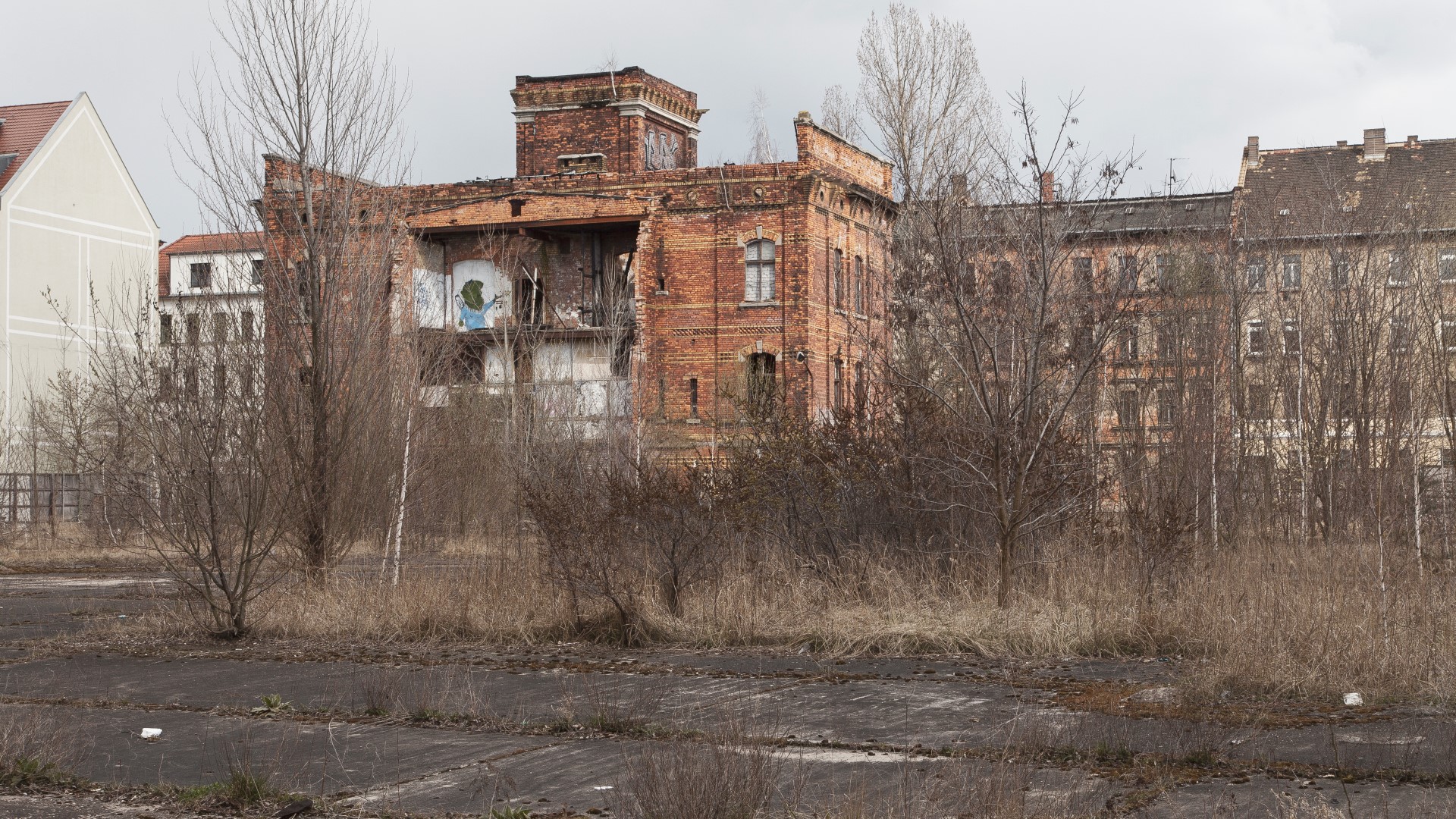 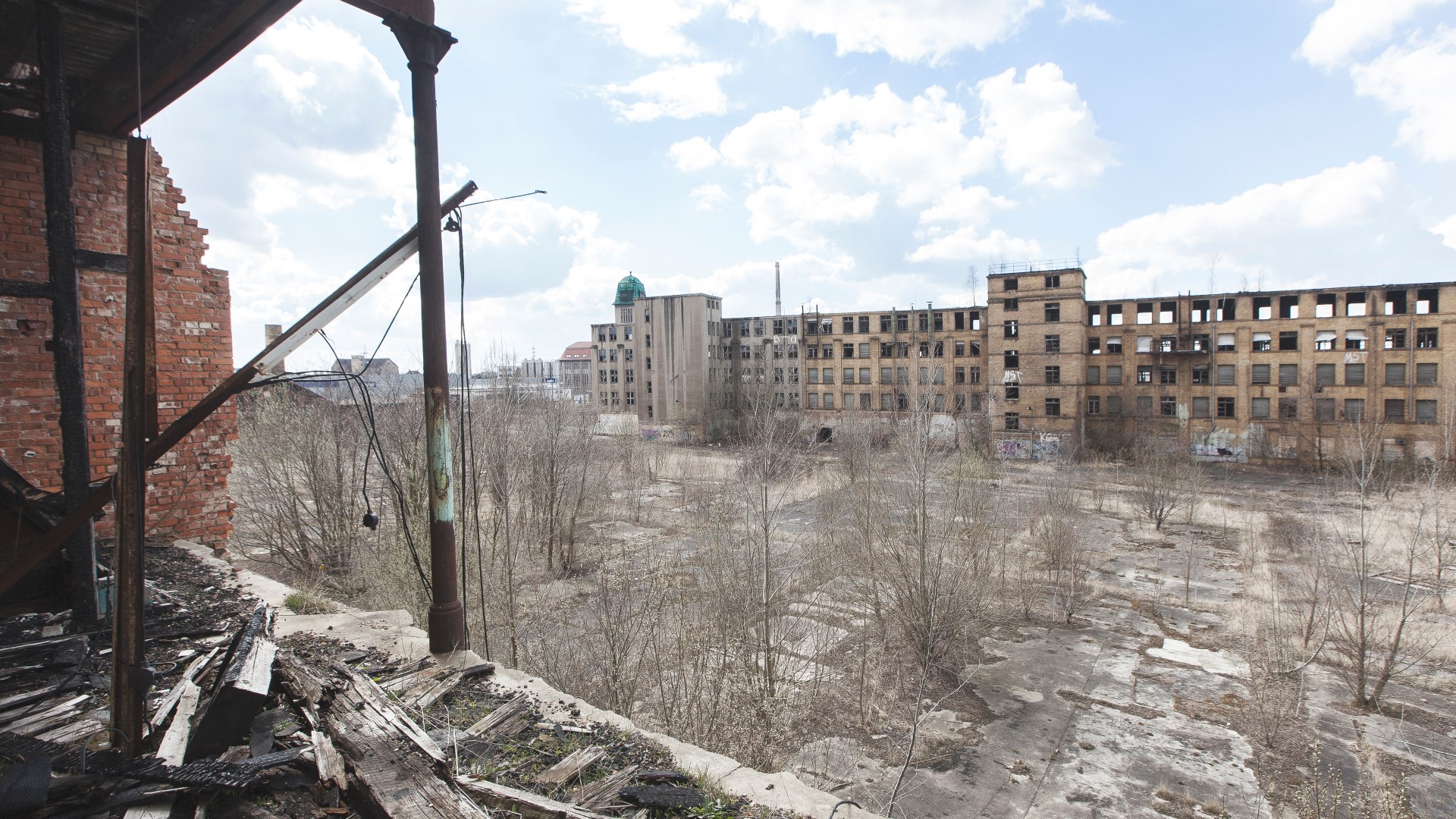 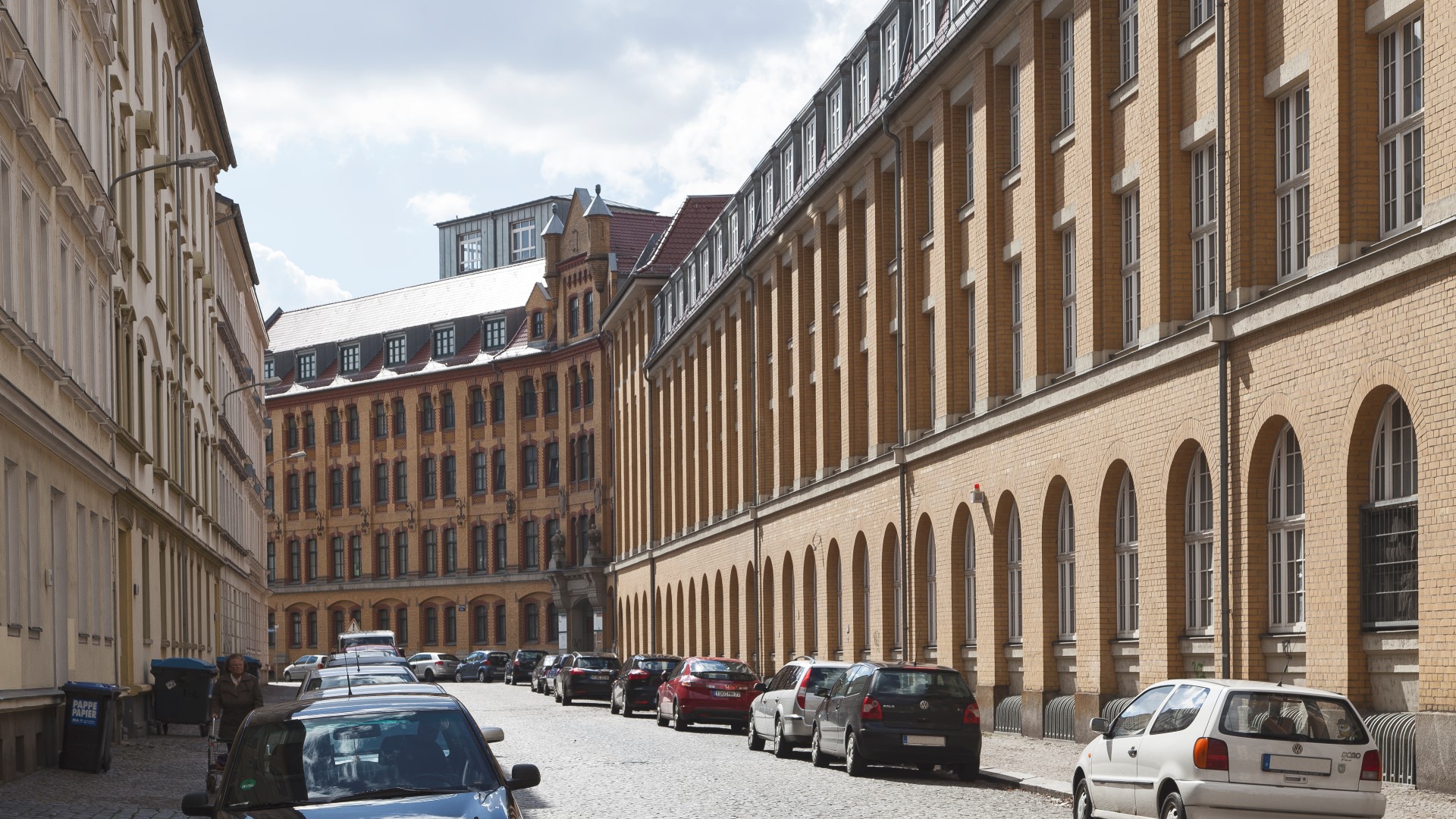 The former administrative building build 1897 and renovated a few years ago. 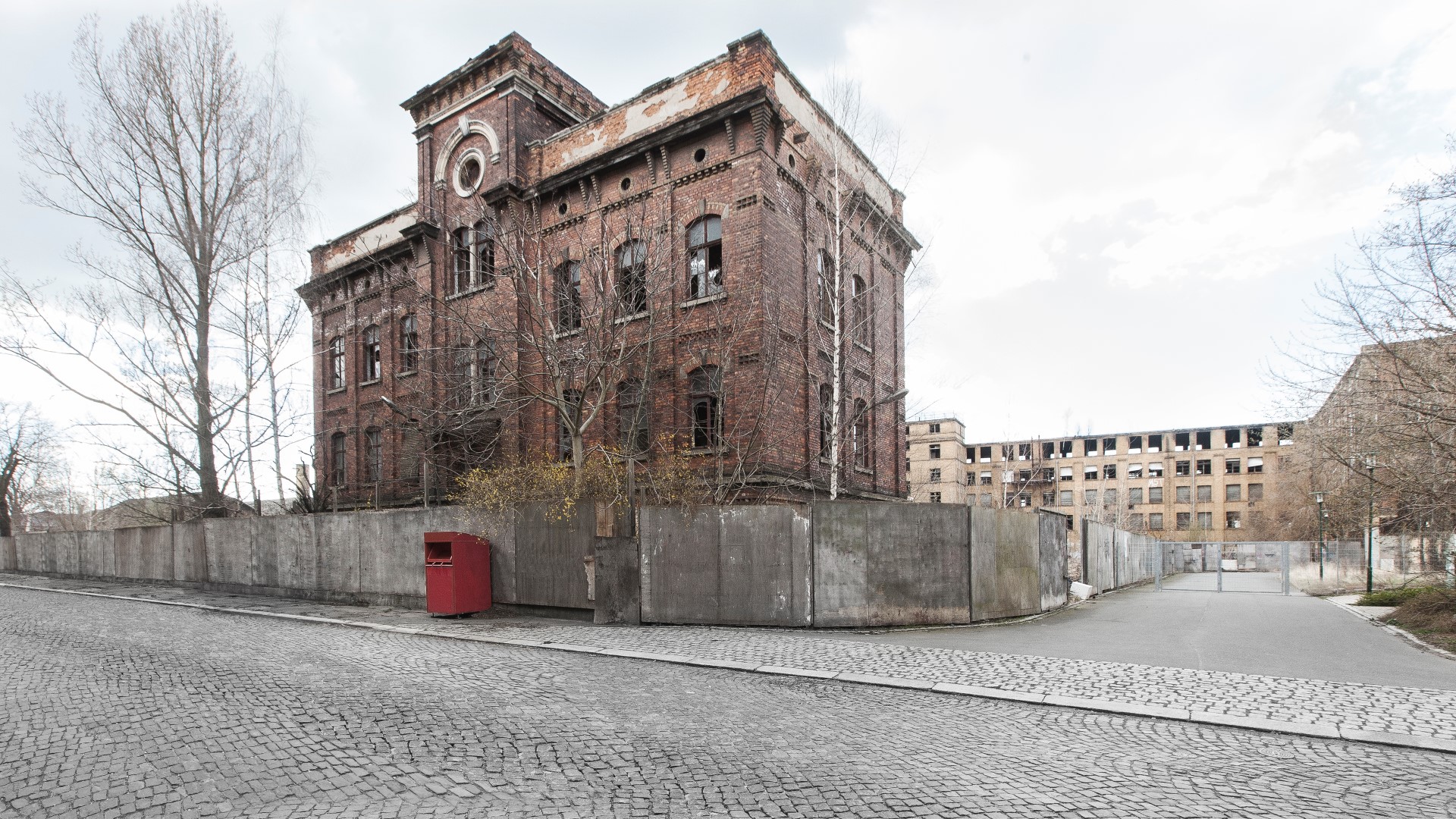 This is an archive article. What does this mean? It is either about a location that has been already covered countless times on the web, a smaller location without any … Germany – Fürth | Story | October 2018

Decades of mining activity in Norway and Svalbard changed the countries’ faces permanently and left countless marks in their landscape. In the summer months of 2015 Alexander Pyka and I …
We use cookies on this website to make your experience better. By continuing to browse you agree to our use of cookies. If you do not consent to the use of cookies, please alter your settings.OKPrivacy Policy